Are You Really Surprised That The New Disney Solar Farm Looks Like Mickey Mouse?

When your brand is as recognizable as that of the famous mouse, you never miss a minute for shameless self promotion. So why does Disney’s new solar farm in Florida look like Mickey Mouse? Well WHY NOT!  Disney has never been known to miss a moment to push on-point branding. 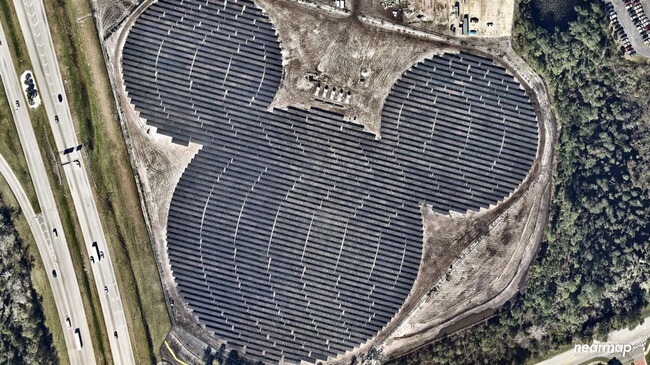 Disney’s new alternative energy plant is shaped like the head of their iconic Mickey Mouse. The solar farm facility will be used to power Walt Disney World and Reedy Creek Improvement District. Duke Energy of Florida built the 48,000 solar panel facility. This solar farm’s copyrighted design was announced first in May of 2015, merely as a “Disney inspired design” and since then everyone has been watching the aerial view to see what it would be. 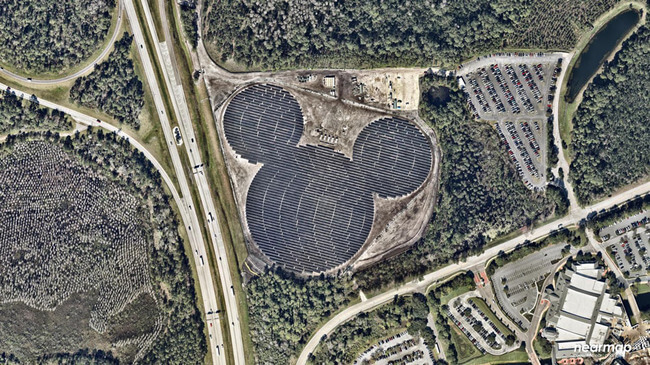 Considering it is a solar energy farm, you think Steamboat Willie would have been the logical choice.  Wonder if Disneyworld will start offering hot balloon rides so you can appreciate the view! 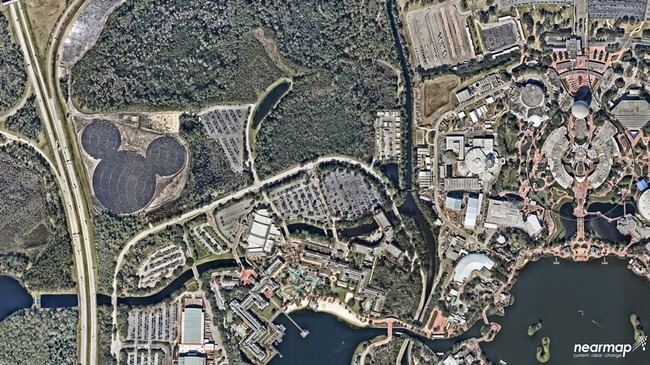