Home / Entertainment / Muhammad Ali Once Saved a Man From Killing Himself

Muhammad Ali Once Saved a Man From Killing Himself 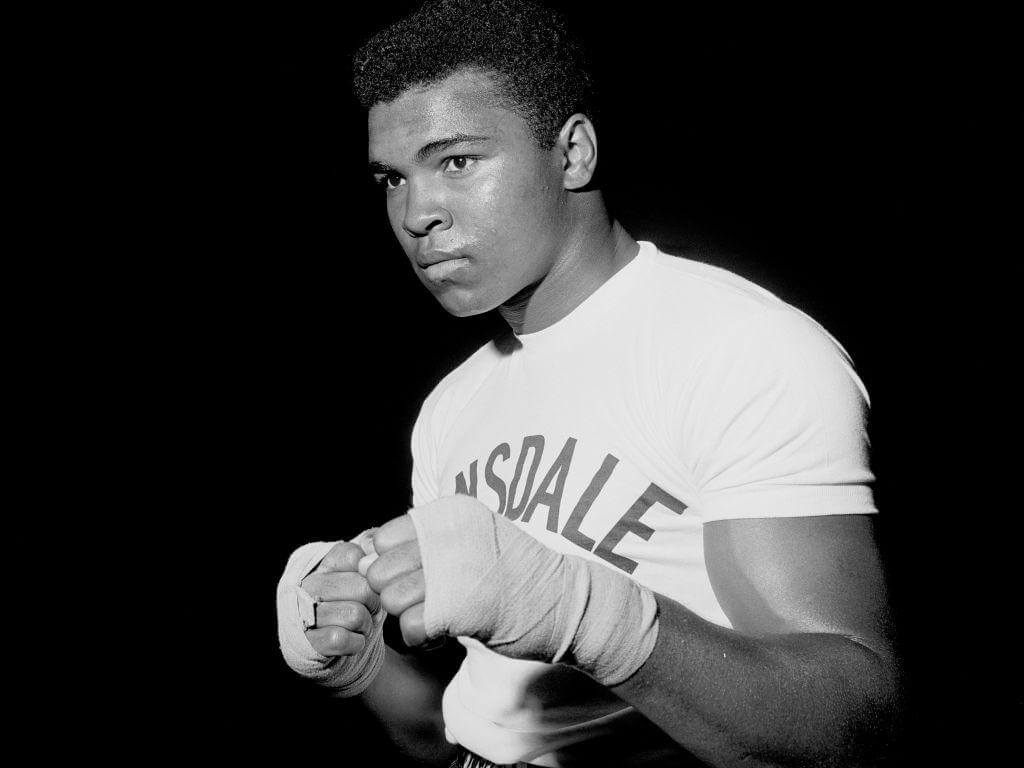 Muhammad Ali, died at age 74 has been mostly known to the world as being a three-time heavyweight champion of the world, but a lot of people don’t know that he was more than just a boxer.

Ali once saved a man from killing himself by jumping from a building, Ali was in the area of this event when he saw the commotion and asked what was going on, when he realised there was a man in the 9th floor threatening to jump, Ali volunteered to talk to him.

Ali went up and started talking to the guy, saying” I’m your brother, I want to help you,” Recognising Ali, the man allowed him to get close and they started talking, after 20 minutes of conversation, Ali managed to persuade the man to come down safely.

When it was over Ali later said the man started to weep, he was later taken to a psychiatric hospital for veterans and Ali promised to come visit him later that week. 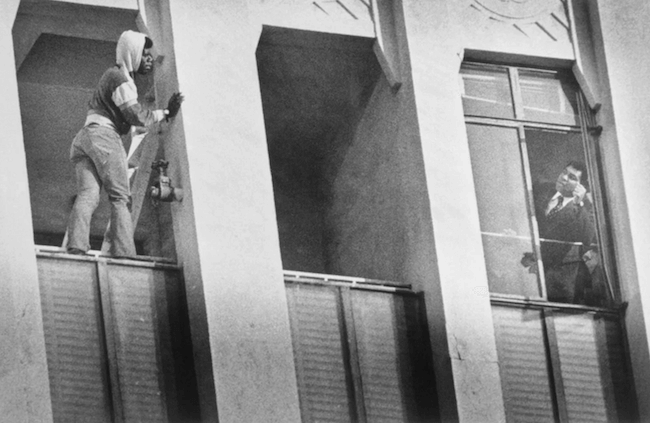 Related ItemsnewsOMG
← Previous Story kid Breaks $15,000 LEGO Sculpture One Hour After Expo Opens
Next Story → See Inside The Hidden Bedrooms Where Cabin Crew Sleep. Flight Attendants And Even Some Pilots Relax On Flat Beds In The Plane Ceilings On Long Flights