Check this out, you’re a Super Mario Bros super fan, some would say a fanatic, the kind of fan that puts to shame other regular fans. You also are a master of knitting, like your knitting skills are mad! Martha Stewart has nightmares about you, you’re that good. It is your life choices that led you to these two passions, now what are you going to do? You spend 6.5 years knitting the most EPIC Super Mario Bros blanket of all time!

A friend of this super fan uploaded these images to Reddit and it immediately exploded around the internet. Users noticed that this blanket is identical to the start screen from Super Mario All-Stars, this game was originally made for the Nintendo console NES somewhere in 1993. we have no words to describe how awesome this blanket is, just…just look at it 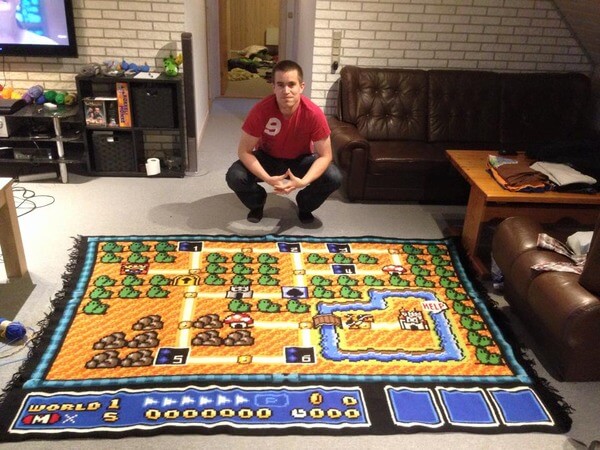 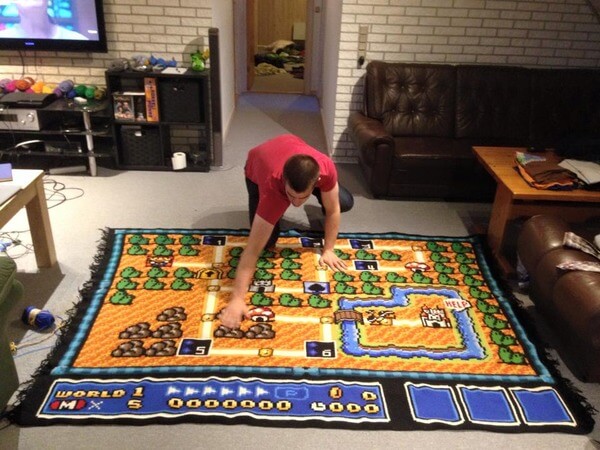 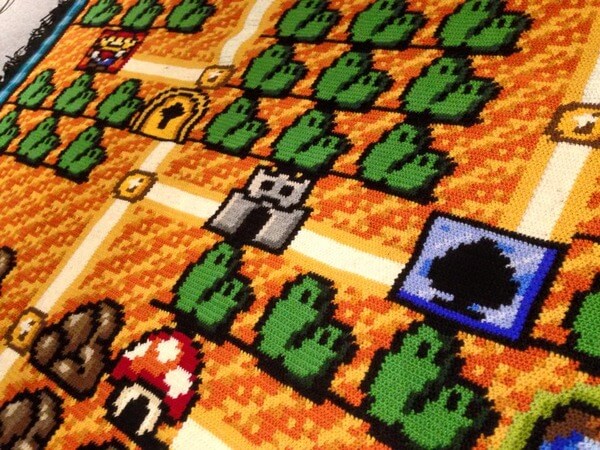 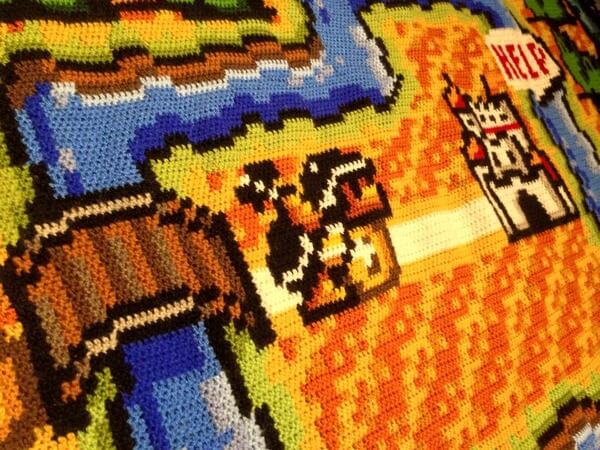 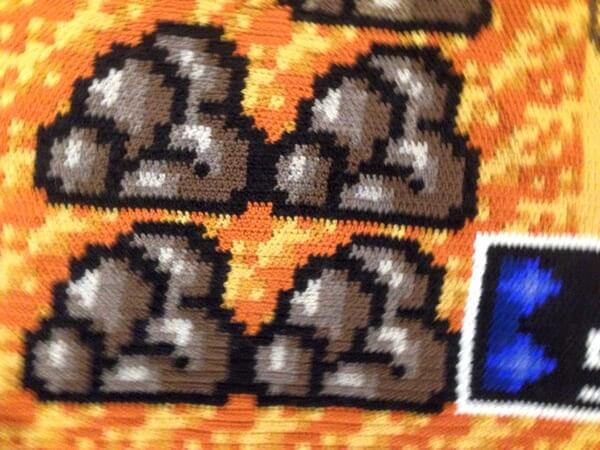 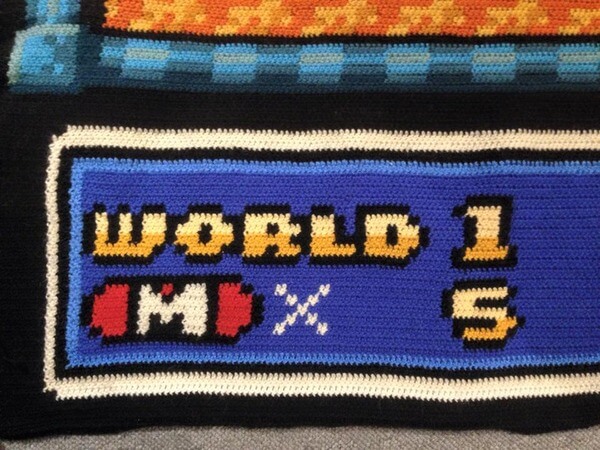 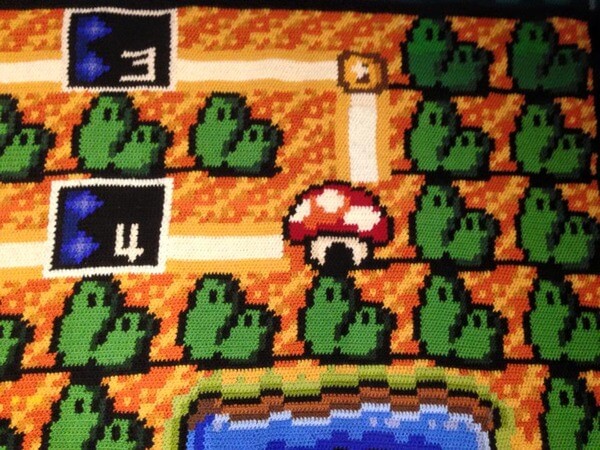 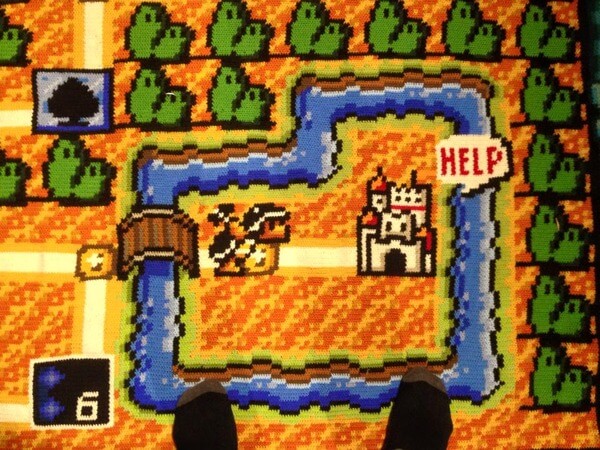 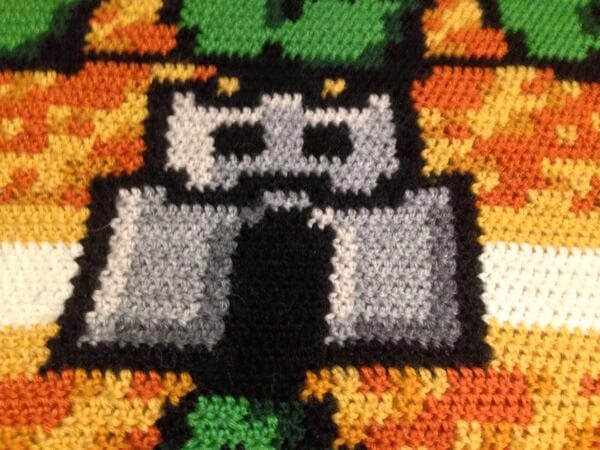 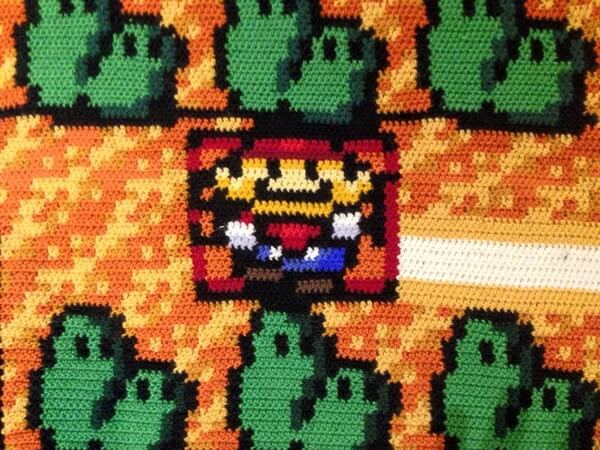