Miley Cyrus Is Actually The Female Version Of Axl Rose

Pictures tell no lies, and we say this because when we thought about writing this post, we were just blown away by how much Miley Cyrus and Axl Rose are actually alike. They may be different off site ( maybe ) but when it comes to performing, it’s like watching a double only in a female version. Obviously, Miley is younger so it’s safe to assume she got a lot of her inspiration from the likes like Axl and other rock gods.

However, when looking at the pictures we collected, we could only come to the one conclusion that Miley Cyrus is the female version of Axl Rose and pictures don’t lie. Just look for yourself.

Proof number 1. Look at the stage pose with the index finger 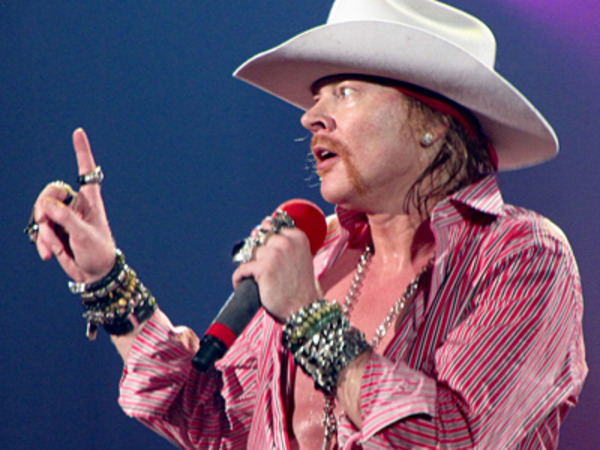 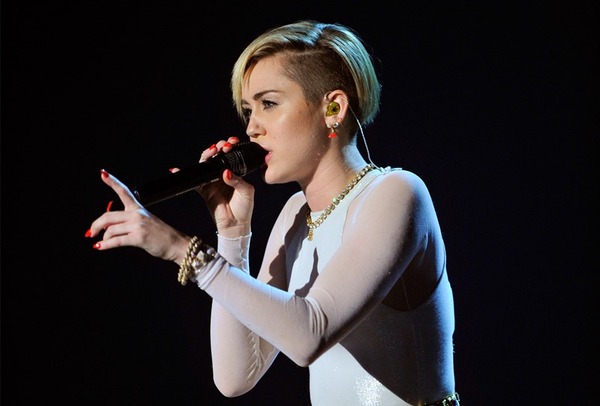 Proof number 2. They both like to be almost naked in public 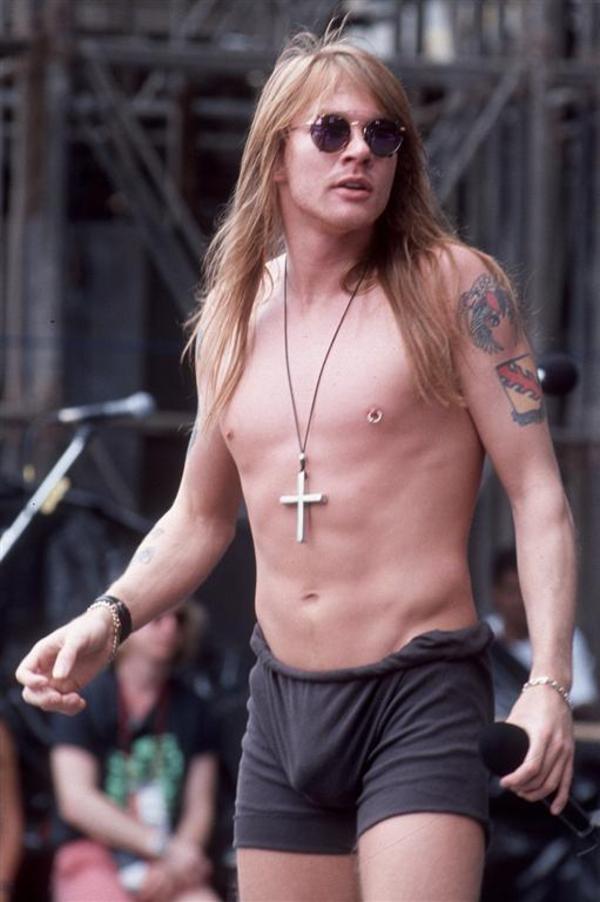 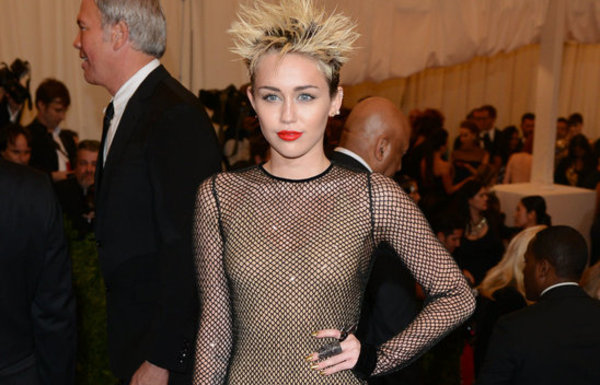 Image number 3. Look at the strong stand Axl has when he sings 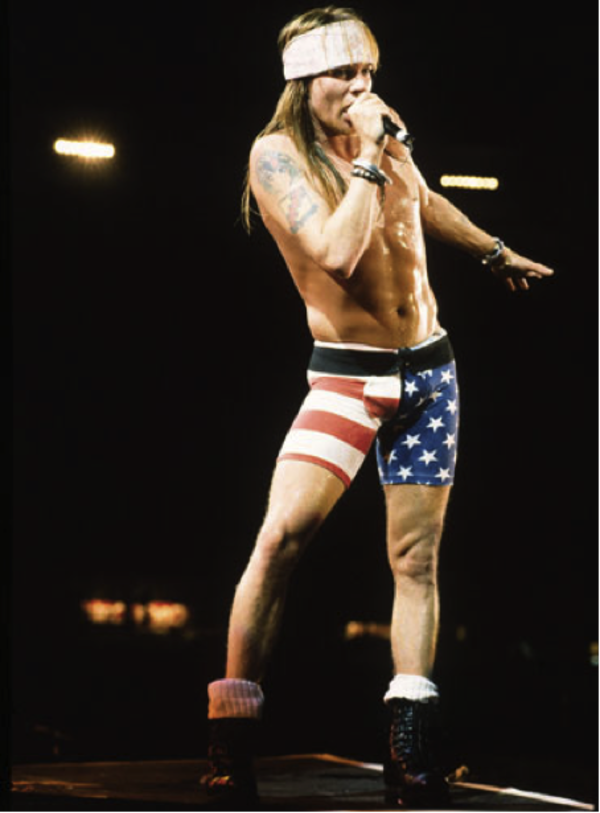 You cant tell me that is not very similar 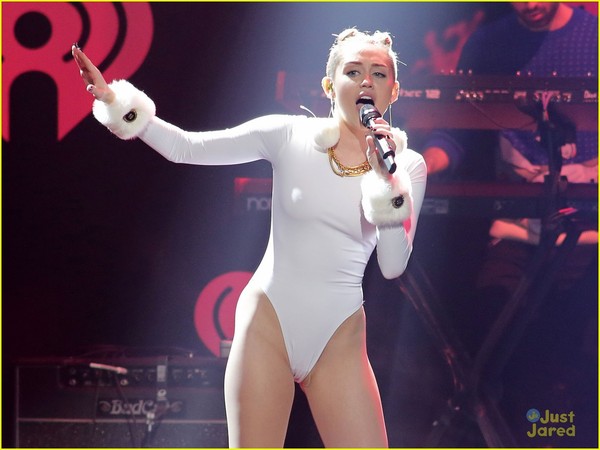 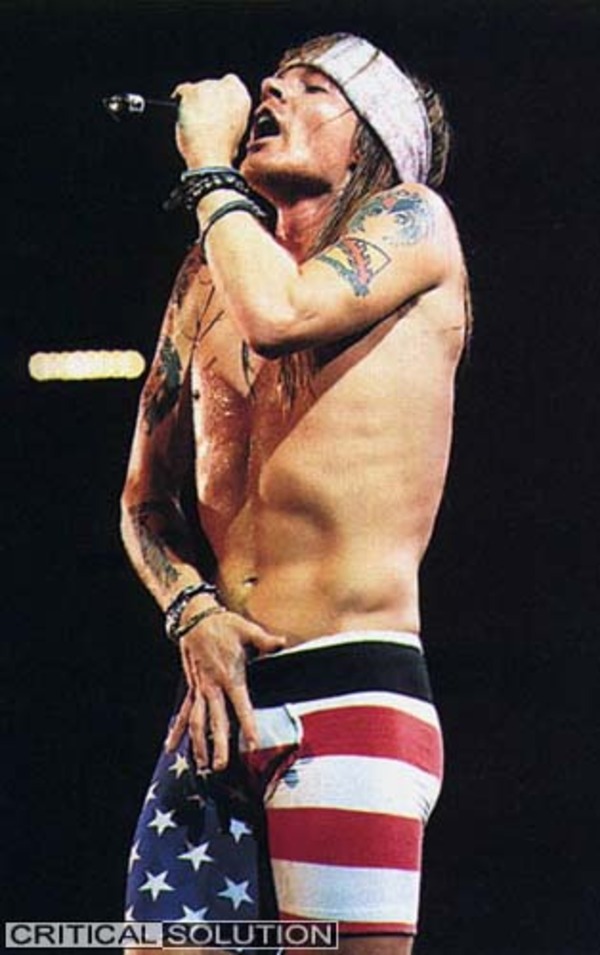 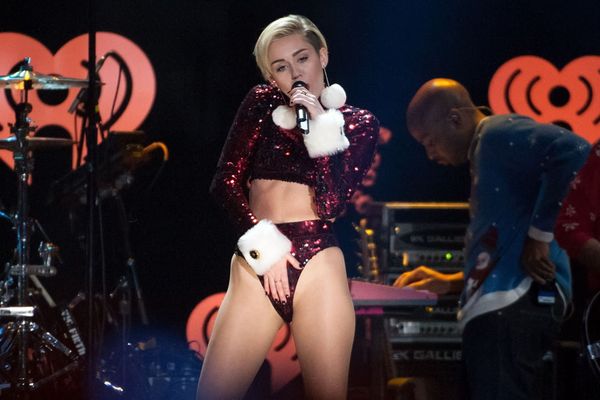 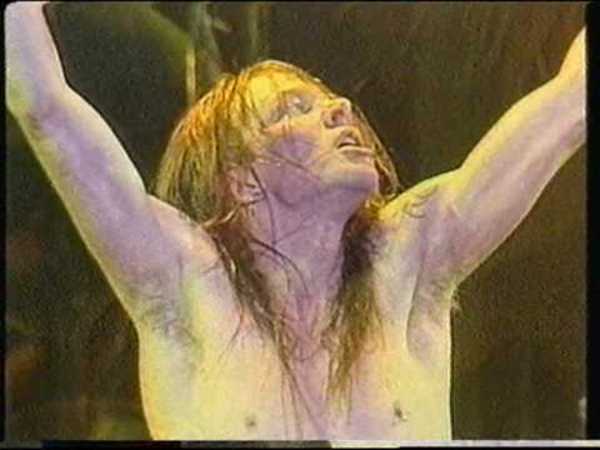 What do you know, Miley is using this move too 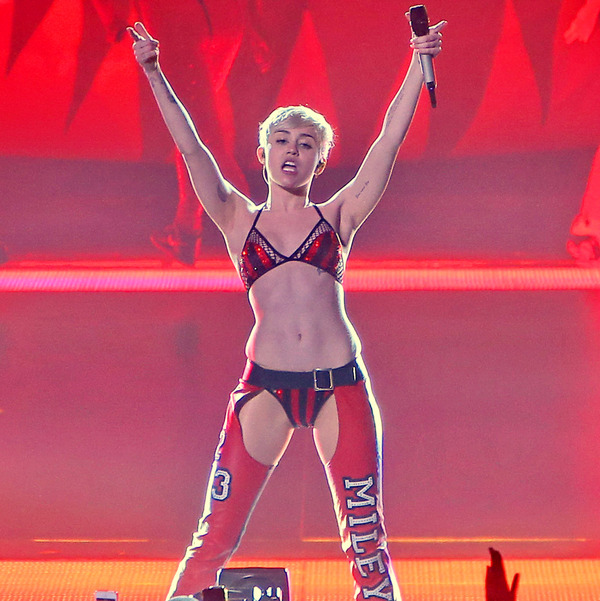 Image number 6. The hand to the side pose that is recognizable to Axl alone 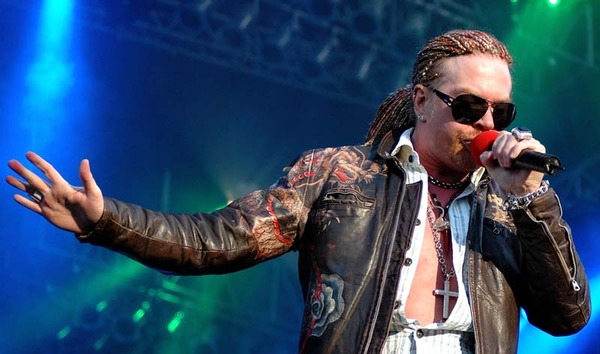 Not any more its not, she must have looked at a lot of tape to get this right 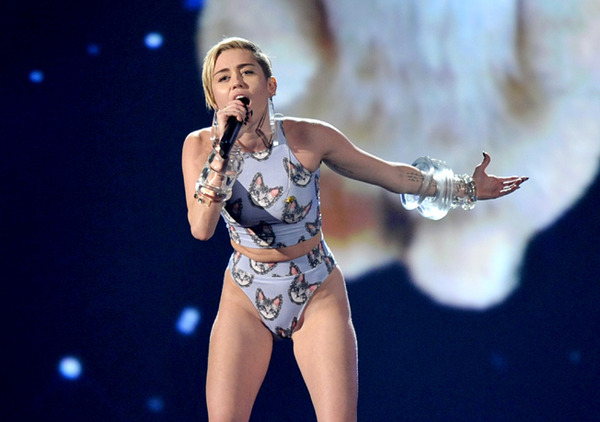 Image number 7. The slightly tilted pose that Axl is famous for 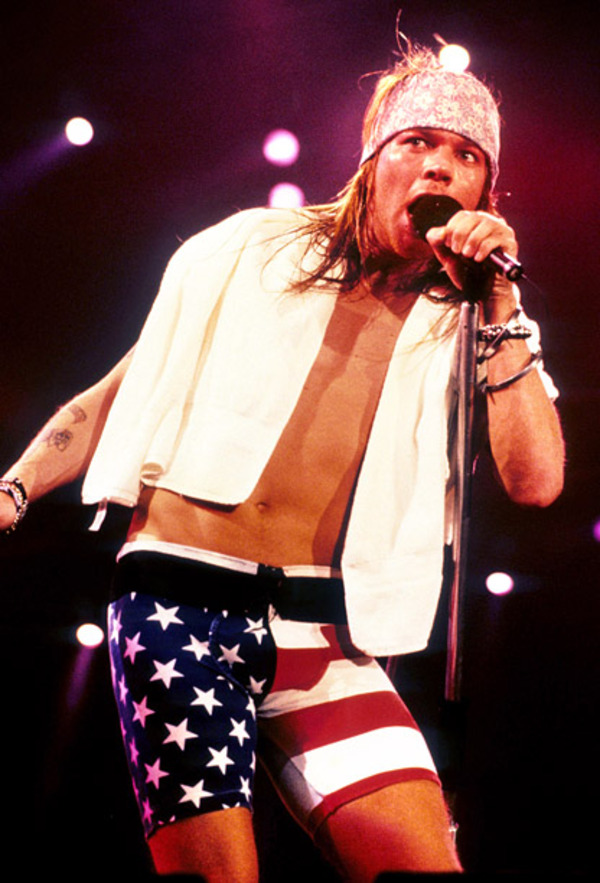 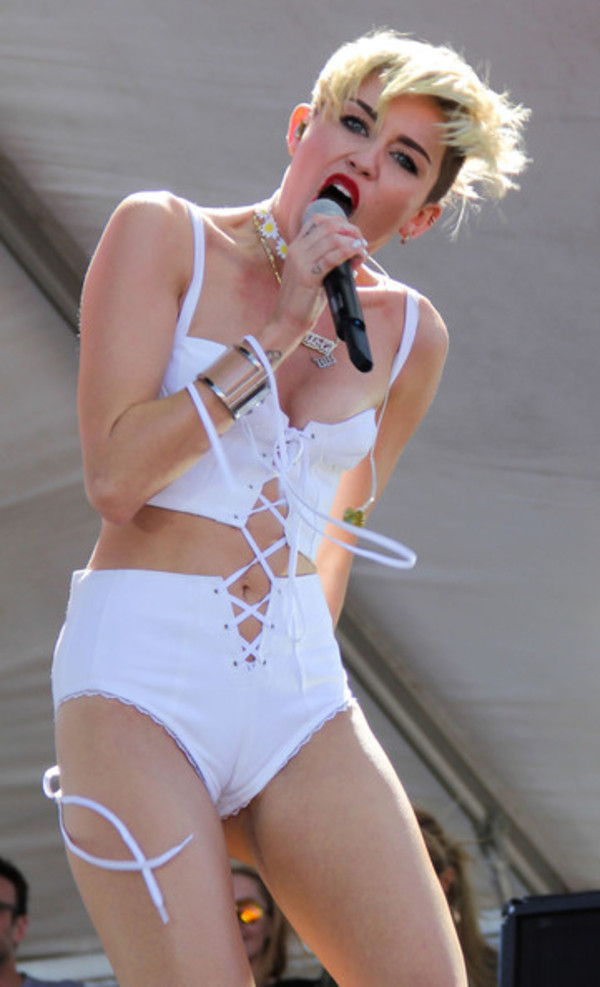 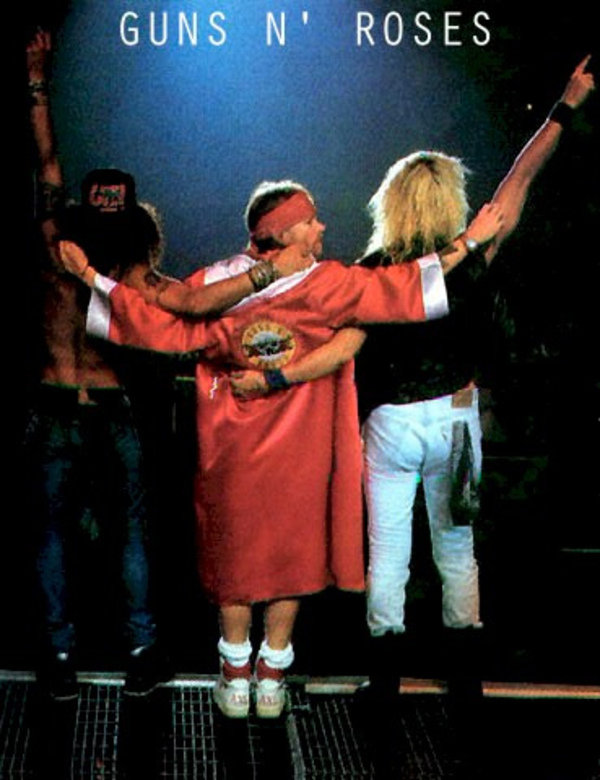 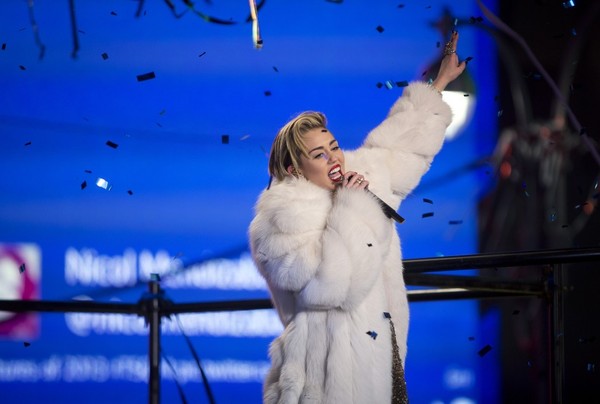 Image number 9. The mix stand which Axl loves playing with during performances 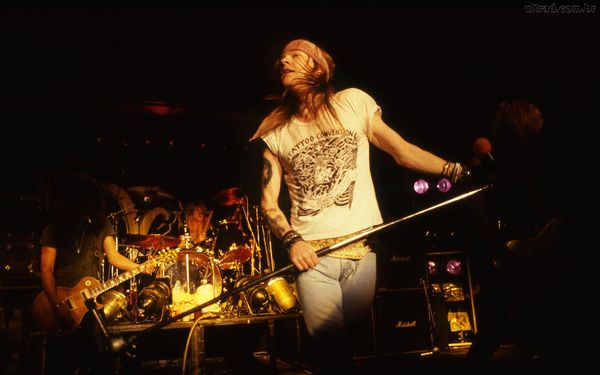 Miley is doing the same thing. Damn Miley, make up your own moves girl 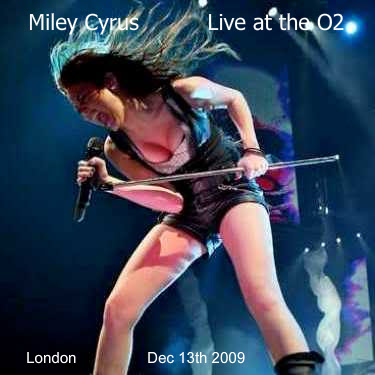 Proof number 10. the screaming Axl, this is the most famous stand Axl has, he invented this stand 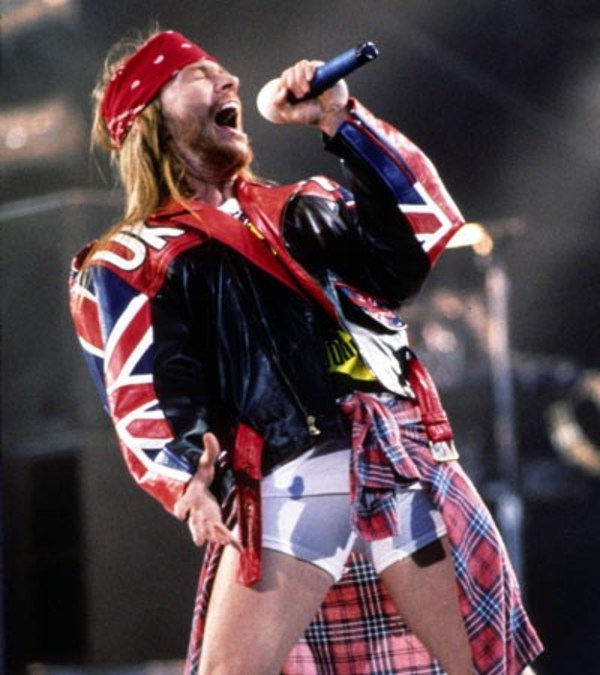 What? I mean this is getting ridiculous 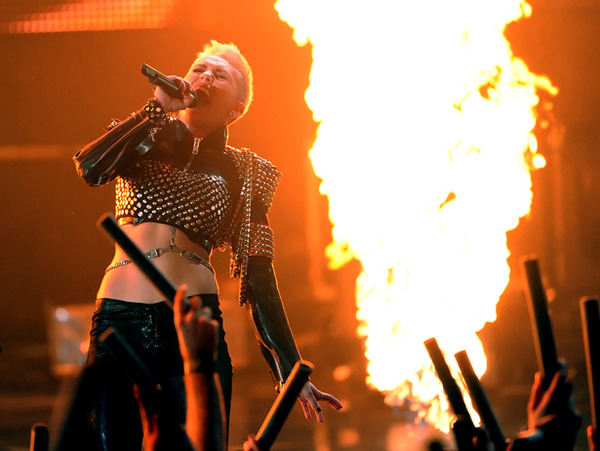 Image number 11. Reaching out to the crowd 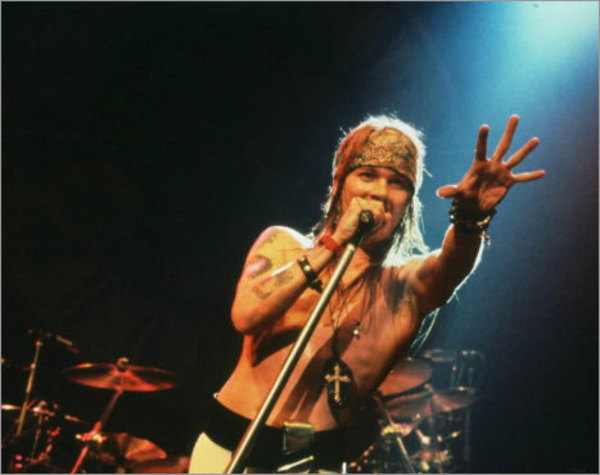 She does it again. Notice the right leg bend over just a little bit 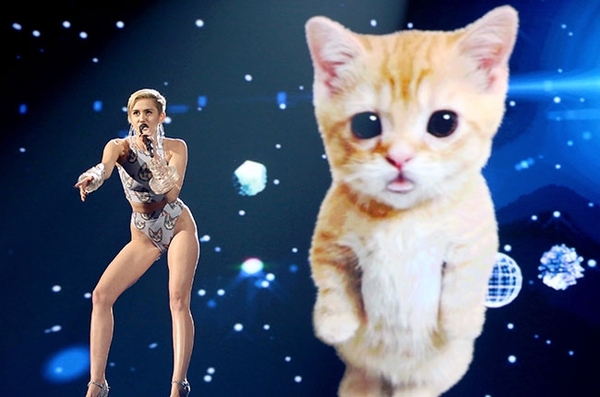 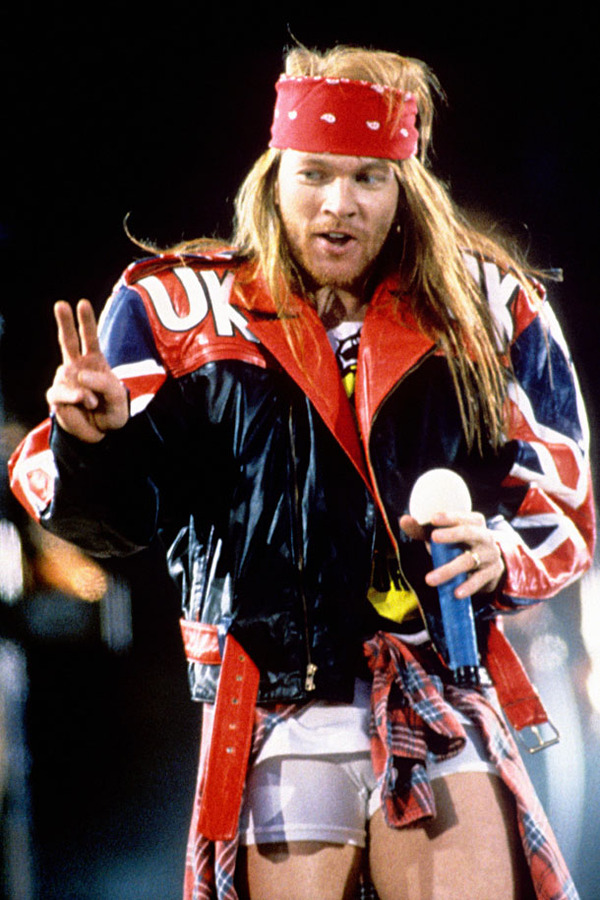 So where did she learn it? That’s right, from Axl 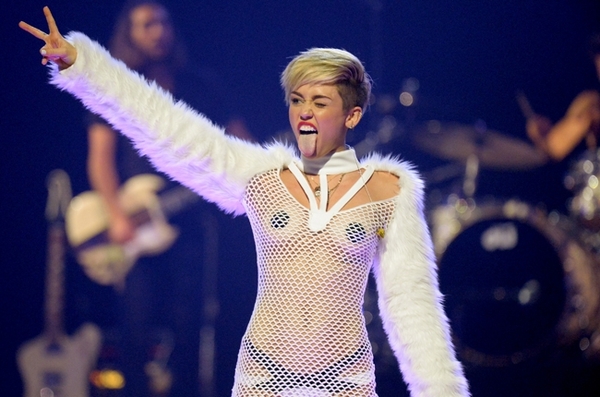 Proof number 13. Sticking your tongue out for the camera 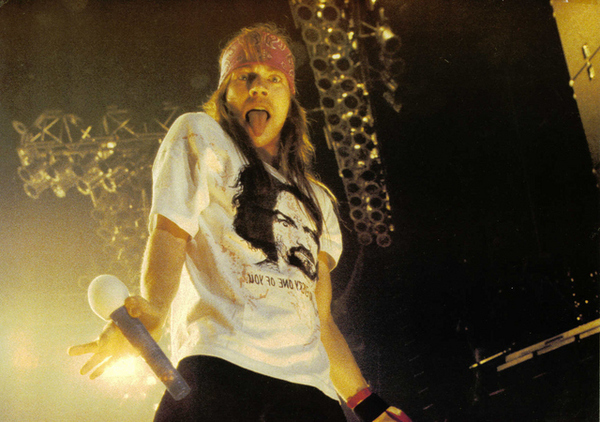 This is Miley thing right? Everybody knows that, WRONG! Axl did it before 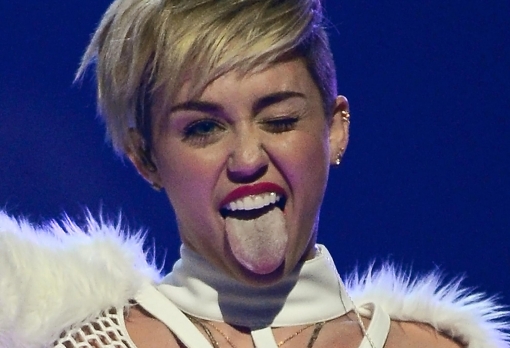 10 Reasons Why China Is Beating Us

27 Incredible Places You Have To Visit With Your Loved One

27 Incredible Places You Have To Visit With Your Loved One