Metallica Teamed Up With Budweiser To Create Limited Edition Beer

Back in the 80’s Metallica was known for being heavy drinkers. They used to drink so much that their friends actually called them Alcohollica. As the years passed, the band has mellowed down a bit and the lead singer James Hetfield is now mostly identified for being a straight edge, Lars was recently been seen in a fancy Danish beer commercial. With other metal bands putting lines of alcohol out there, the band members decided to give it a go as well, and as we all know, when Metallica does something, they go big! 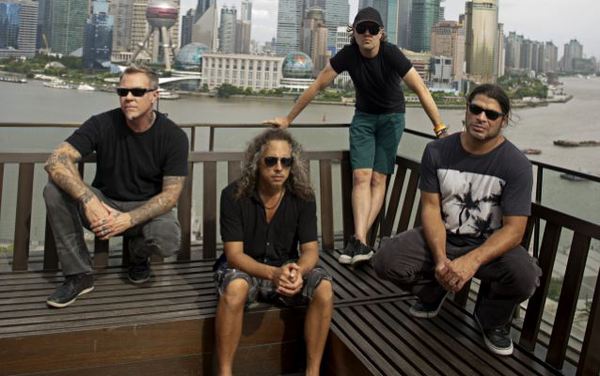 The band has teamed up with Budweiser to give out free cans of Metallica branded beers. The band is scheduled to play in Qubec city on September 14 and 16 to close the Colisee Pepsi and open the new venue Centre Videotron. Beers are sold in cases of 15 and 24 with over than 91,000 black cans being printed. Here’s what they look like: 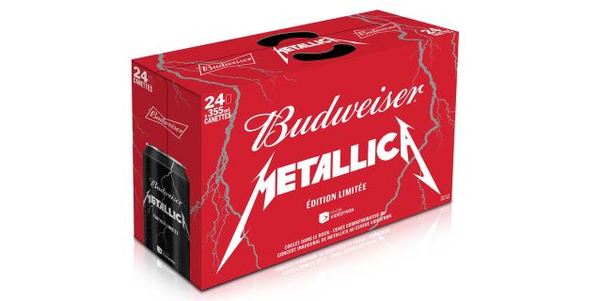 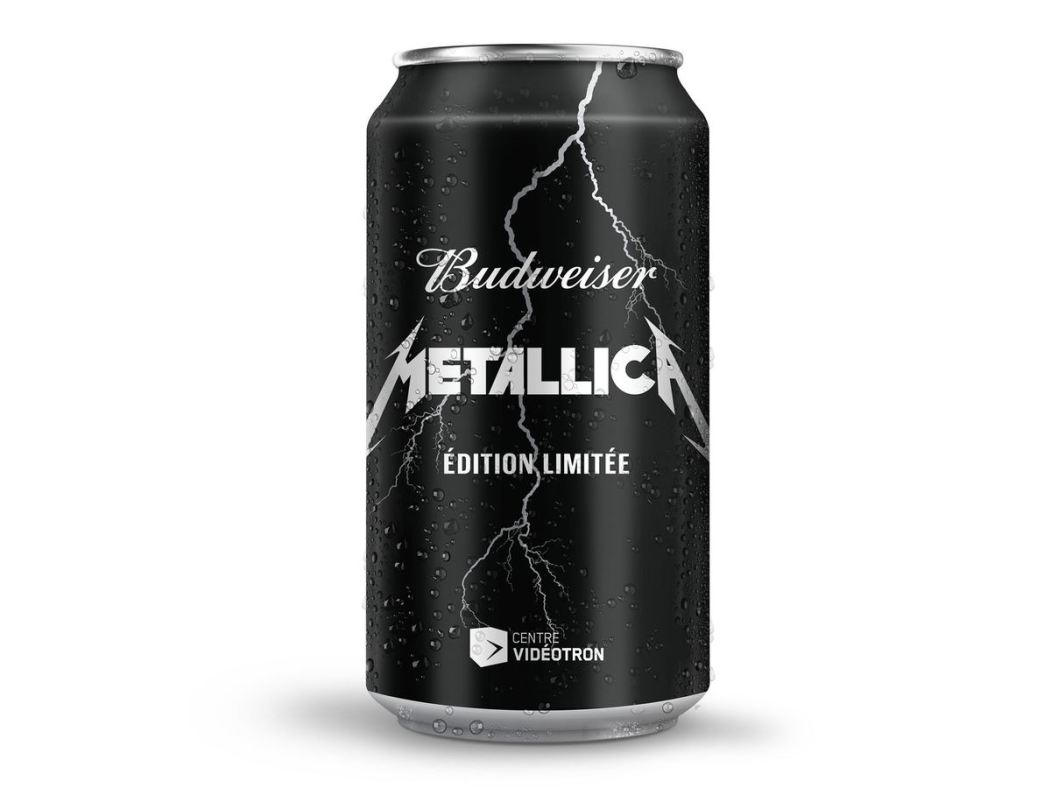