by Awesome Daily Staff
in Entertainment
3

When you think of New Zealand the images of amazing landscapes and the movie Lord Of The Rings immediately comes to mind, but what doesn’t jumps to your head is that there is one gang in NZ that is the largest in the nation, and these guys are pretty darn interesting. Photographer Jono Rotman wanted to explore this dark side and its activities so he combined powerful images of the mob portraits. He managed to get members of the New Zealand’s infamous Mighty Mongrel Mob which is the largest in the nation, to take part in this project and show the world something that most people don’t know. When asked how he gained access to the mob Rotman said, ” I told them I wanted to take martial portraits. And you know, regardless of where the Mob is viewed in the social hierarchy, these have committed to a creed and fought battles, sometimes to the death ” Visit this artist website here 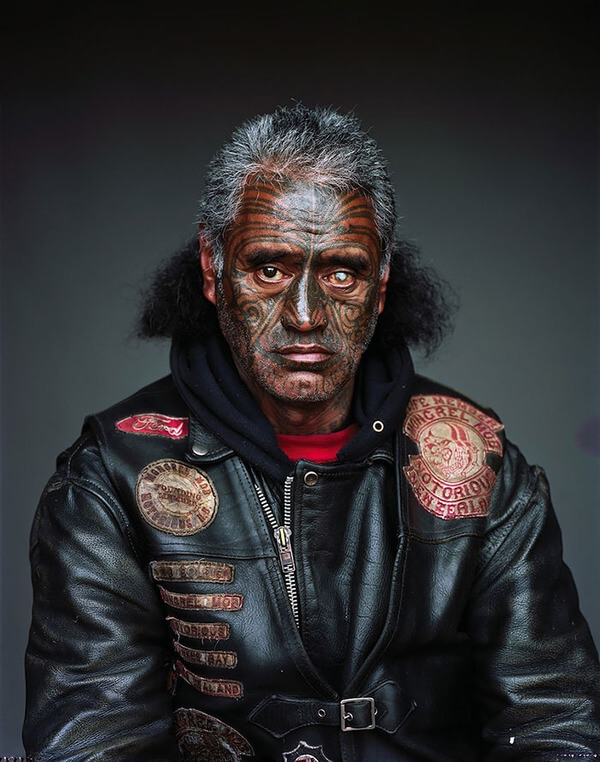 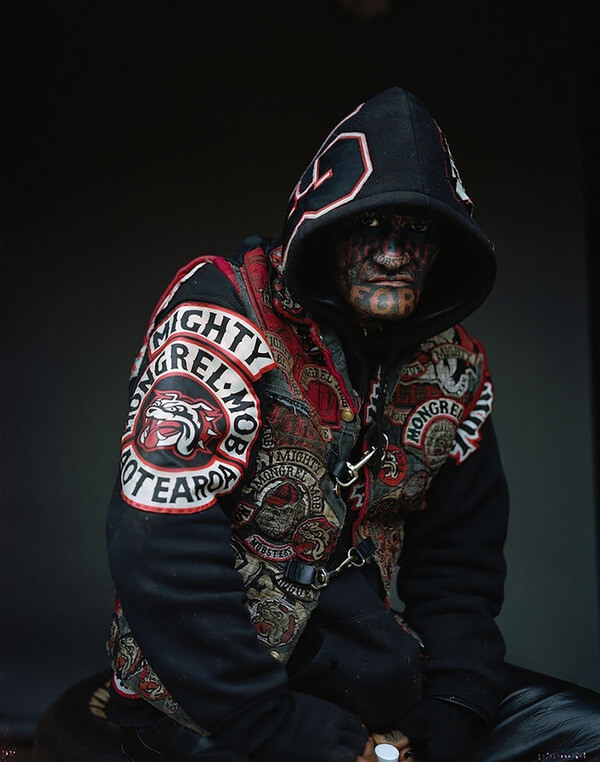 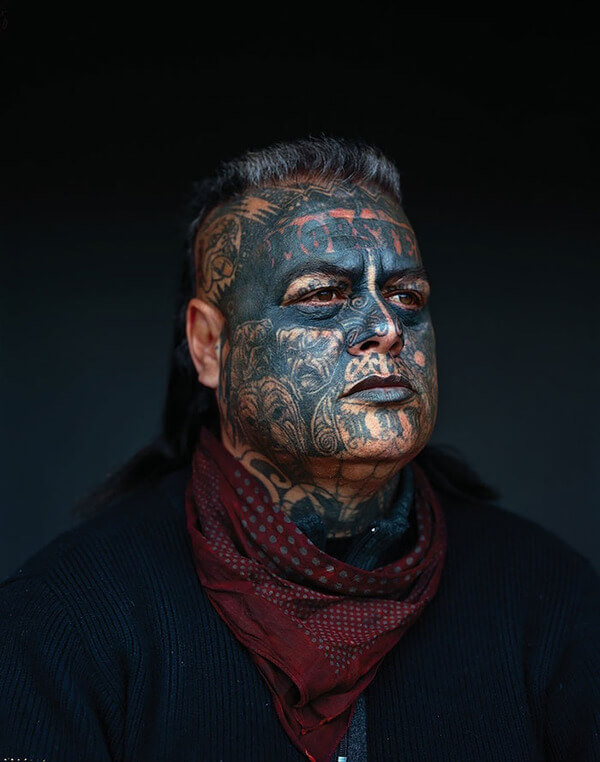 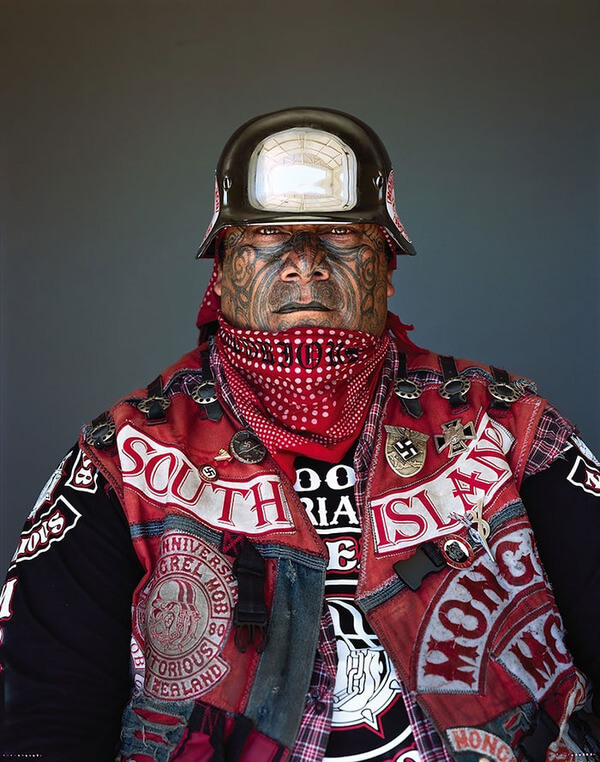 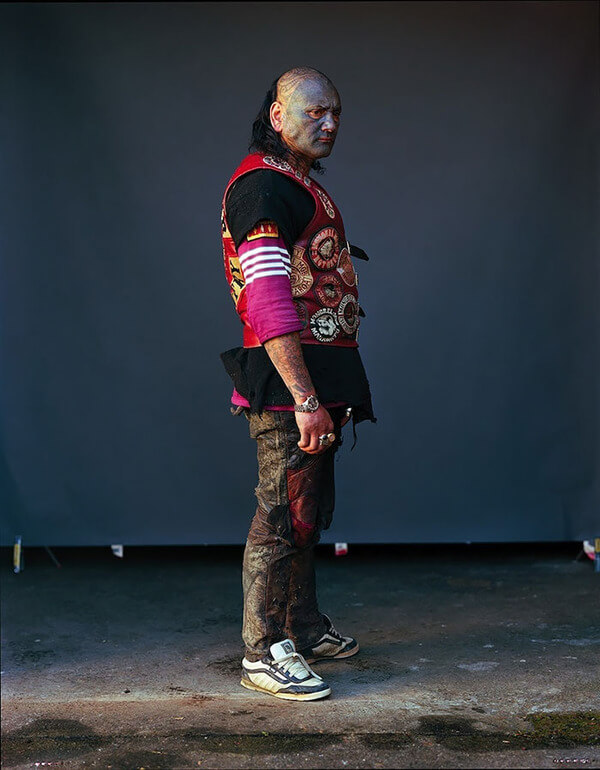 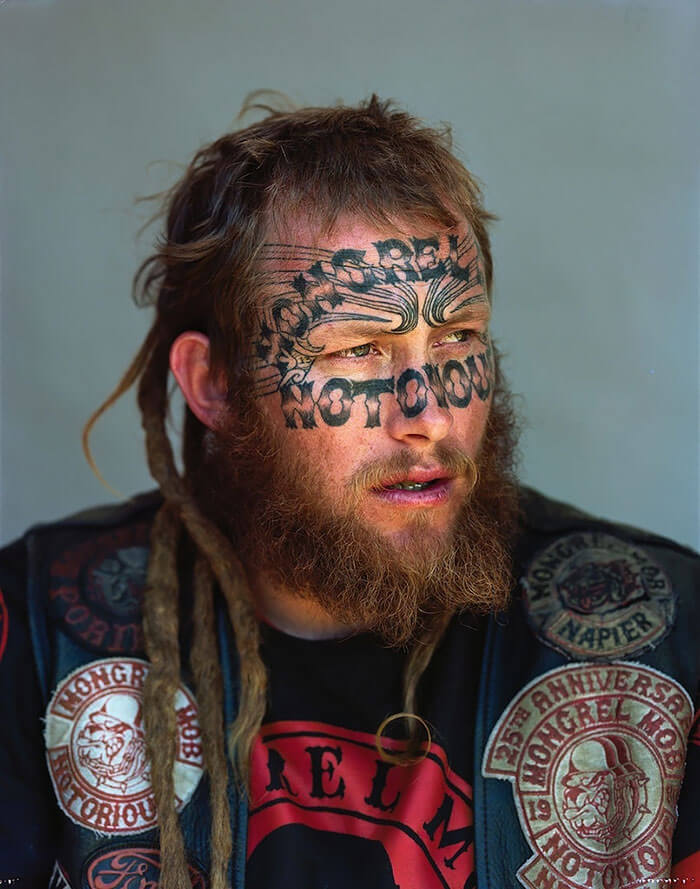 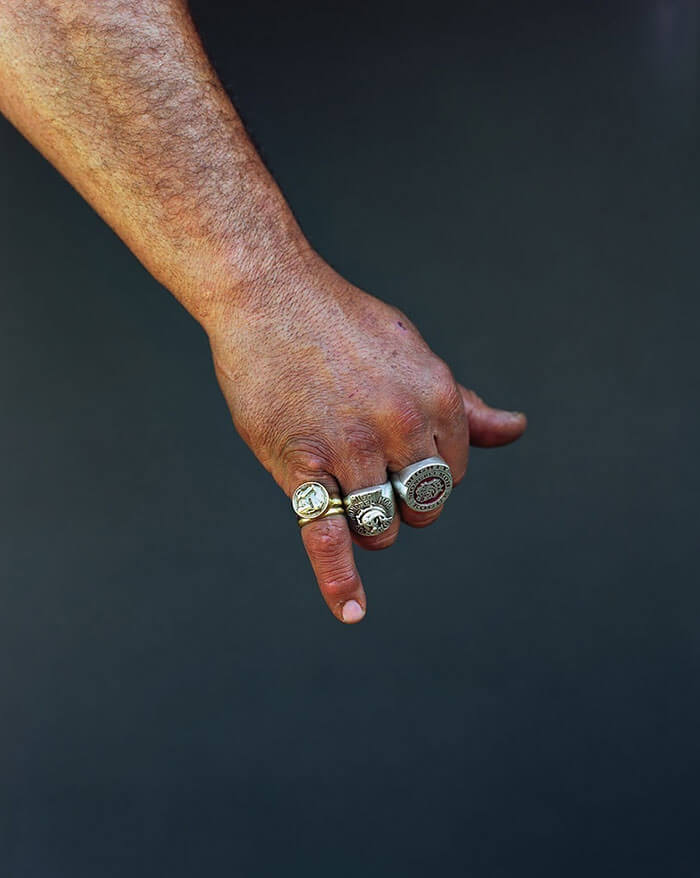 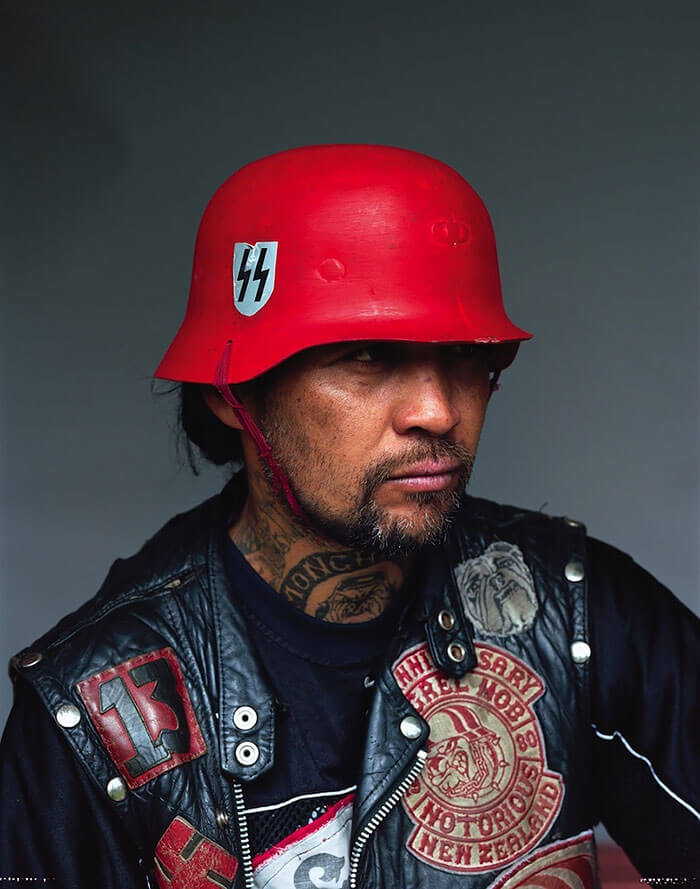 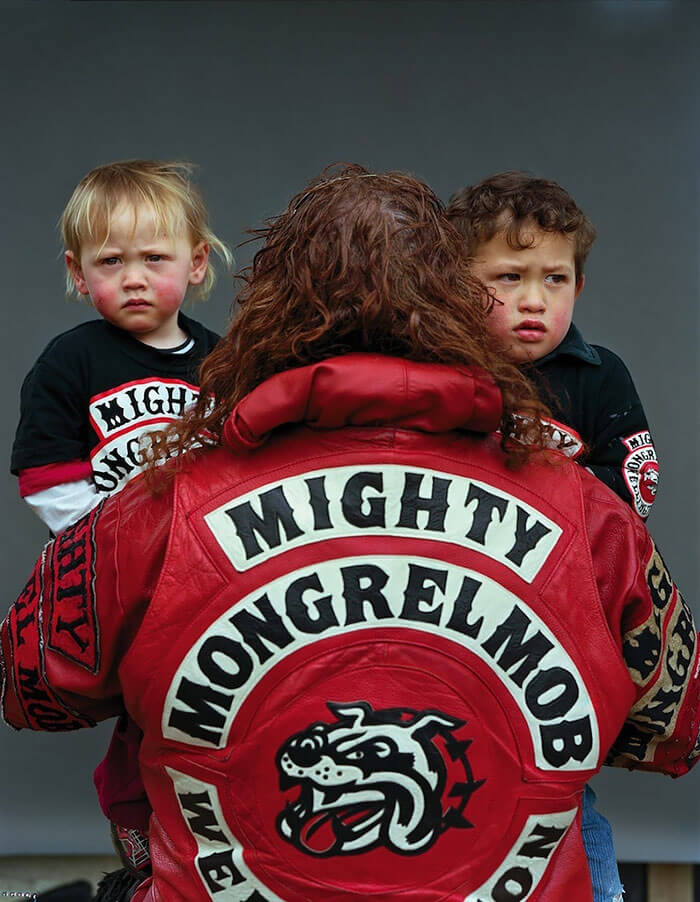 Batman Proving Once Again Why He Is The Worlds Best Detective