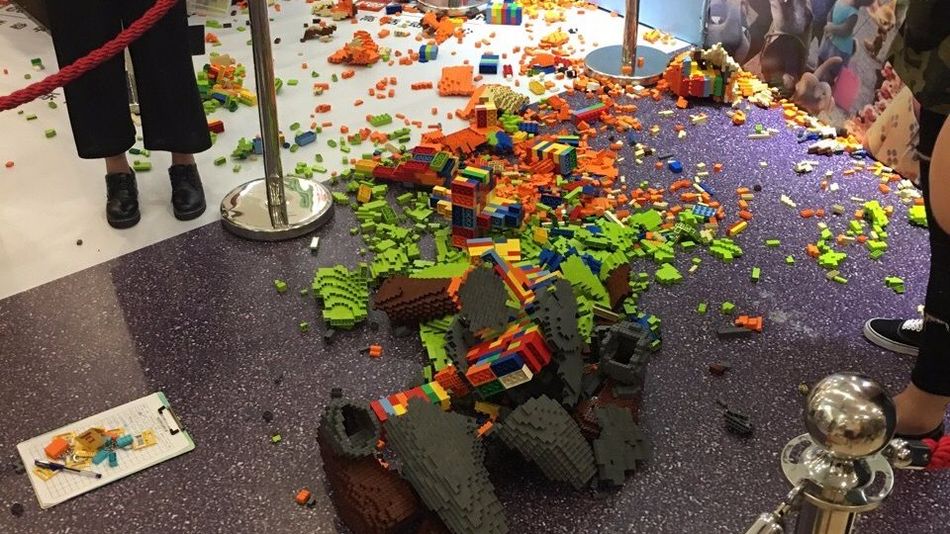 Kids right? These two words pretty much sums up this article, but if you wanna read a little bit more details on this, here you go. So like we said, kids can be very destructive, every parent knows this far too well. You leave your kids for one second and something gets broken, so was the case with a young Chinese kid who single handedly knocked over a giant fox sculpture made entirely of LEGO.

The sculpture was of the character Nick from the movie Zootopia and it happened on Sunday at the LEGO Expo in Ningbo, China. What made this even worse, is the fact that the Expo was only open to the public for one hour before the kid decided to destroy it,

Now this is no simple fire truck toy you get at Toys R us, According to Zhao, the artist who created this sculpture spent three days and nights carefully piecing this figurine together and once it was done the estimated cost of the whole thing was over 100,000 yuan ( $15,170 ) 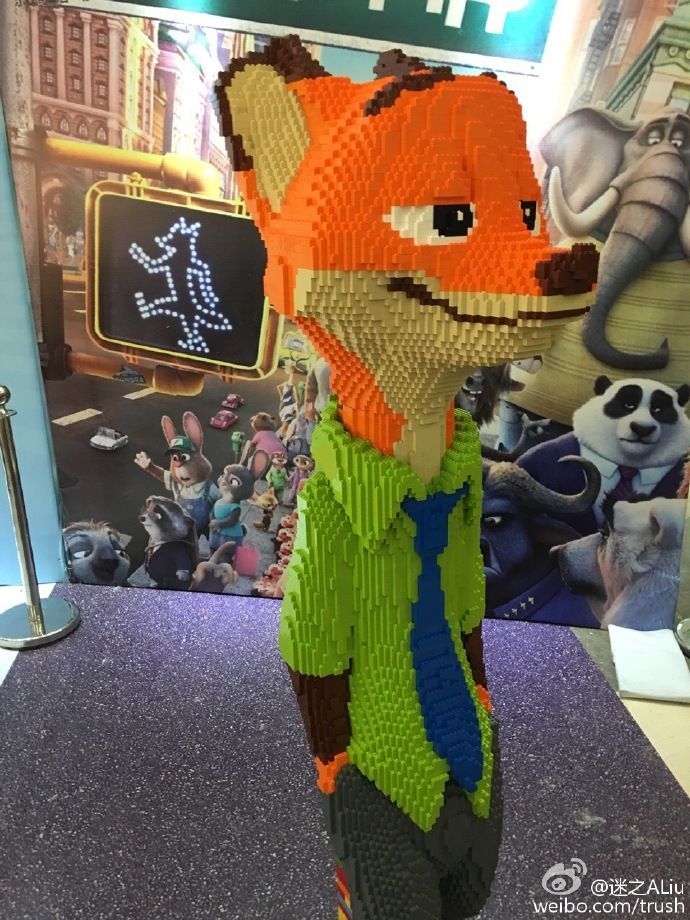 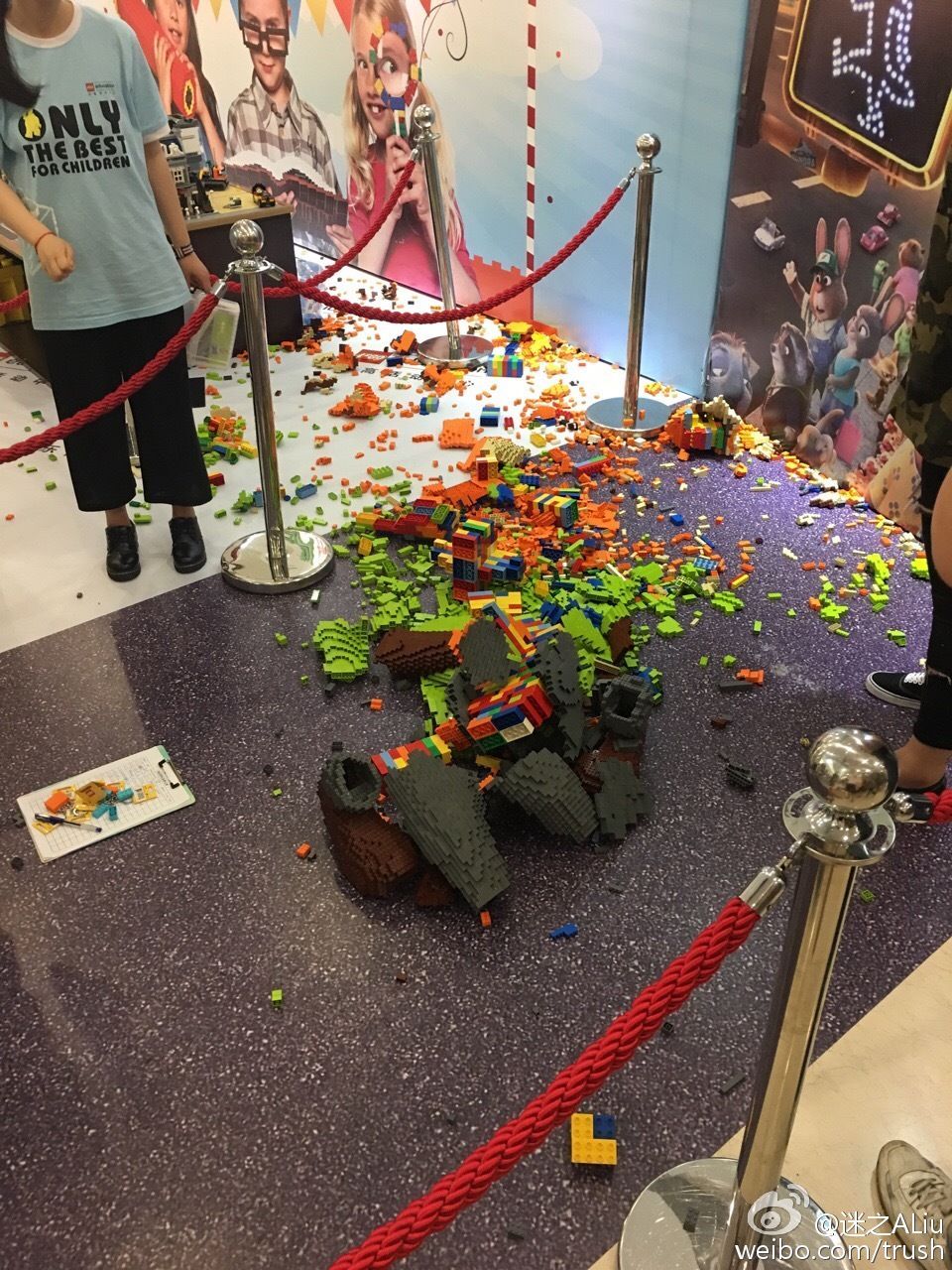 It’s pointless to say that the parents of the child were very apologetic.

Surprisingly Zhao declined any compensation offered by the parents because he thinks the kid did not do it on purpose, he only posted pictures of the broken figurine on his Weibo profile without even stating what happened, he only wrote he was heartbroken to see his hard work destroyed. See the photos below 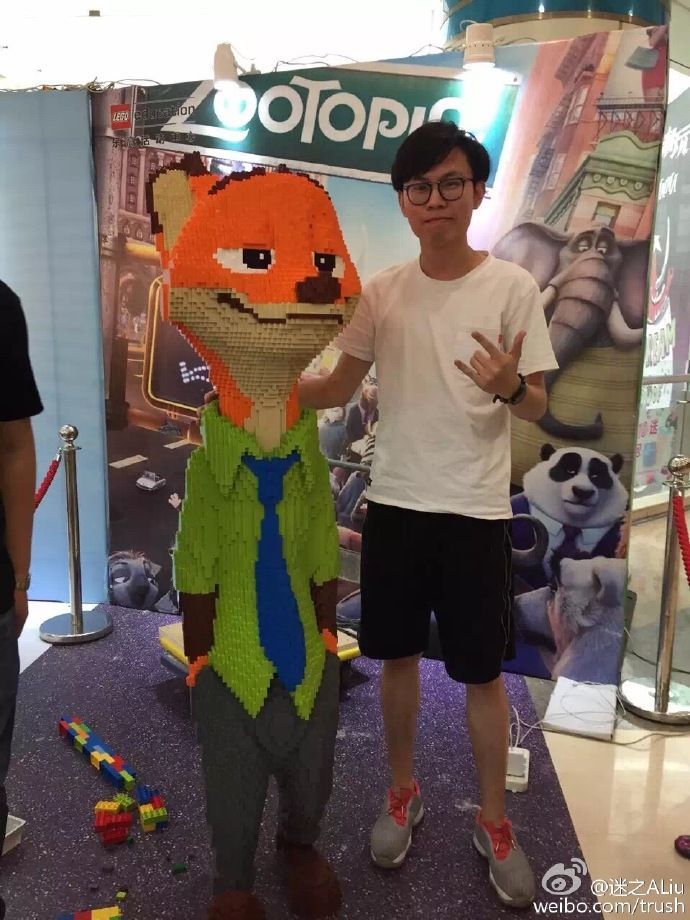 Here are more pictures of the building process 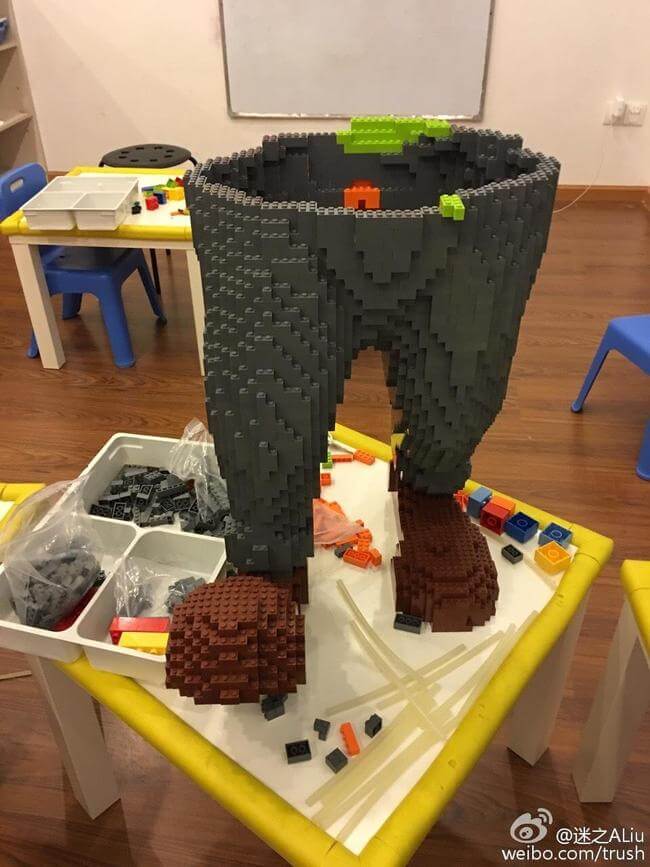 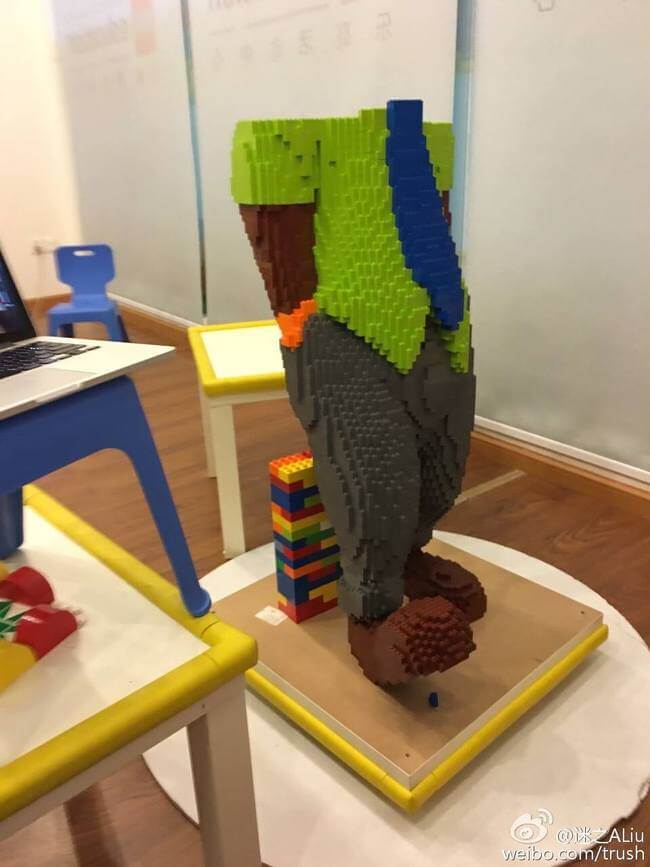 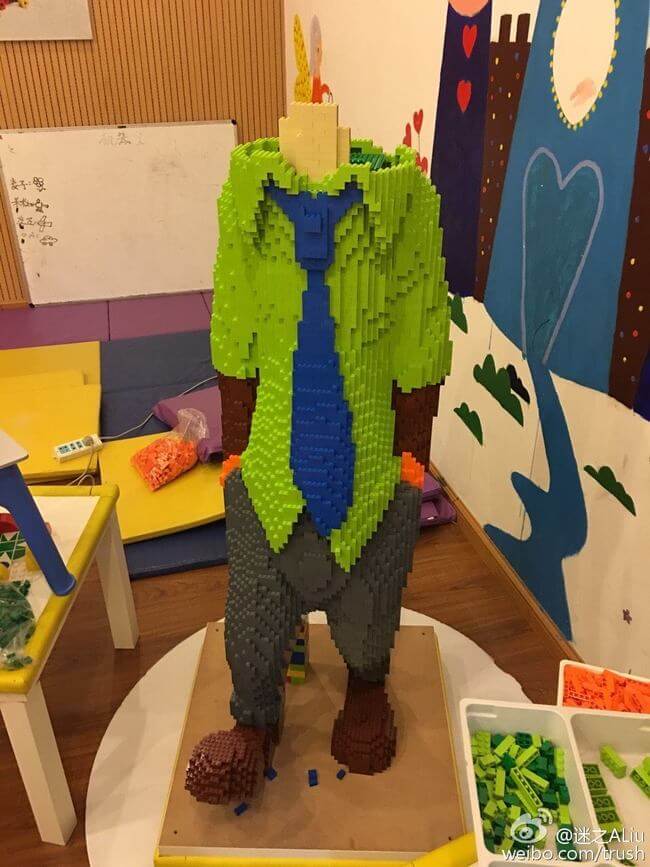 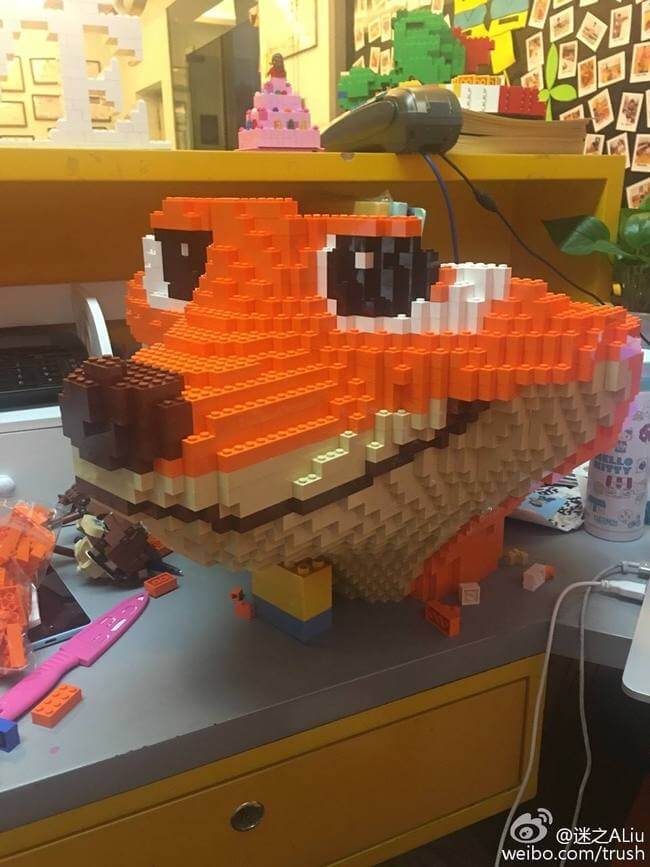 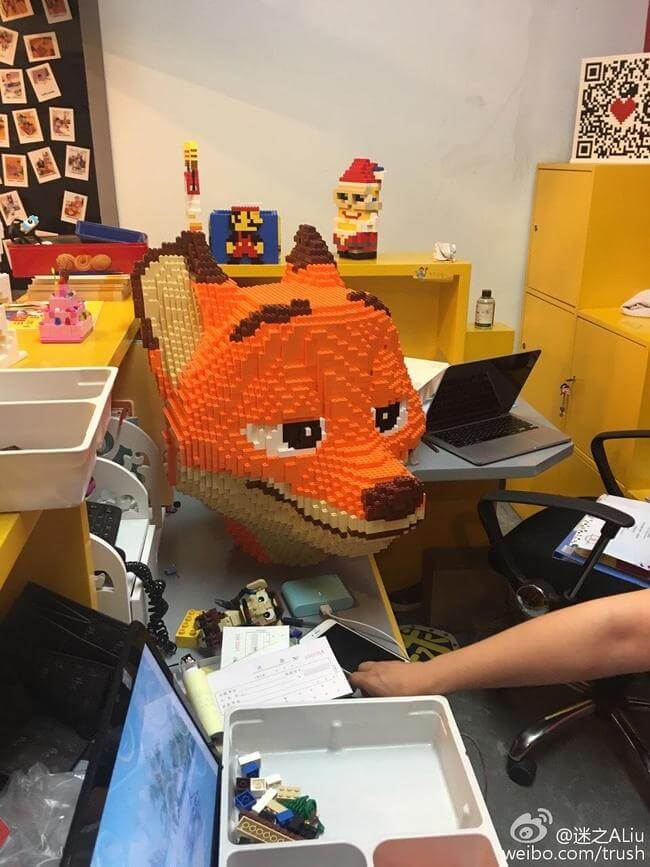 This Is How School Lunches Around The World Look