When we were kids there was a cartoon we watched on TV in which one of the characters falls in the hall so deep he ends up at the opposite side of the world – in China! I didn’t know much of geography back then, but I found the idea extremely amusing. Later in school, I’ve learned that China is not exactly at the opposite side of the world from my home town and that it depends on where on Earth are you, of course! The amusing idea just got more interesting.

If you find this idea also interesting there is now an Antipodes Map that will show you where you’d end up if you started digging and digging and digging… straight to the other side of the Earth. Don’t be surprised if you end up in the ocean. According to the map’s creators, a “majority of locations on land do not have land-based antipodes.”

Visit Antipodes Map to start this interesting experiment with an interactive map for yourself. And if you want to make it to dry land soon, try their list of antipodes cities. 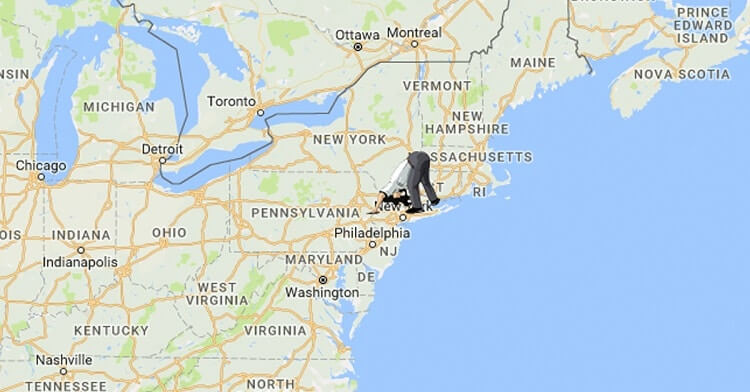 Then, the Google-powered map shows you where you’d emerge on the other side. 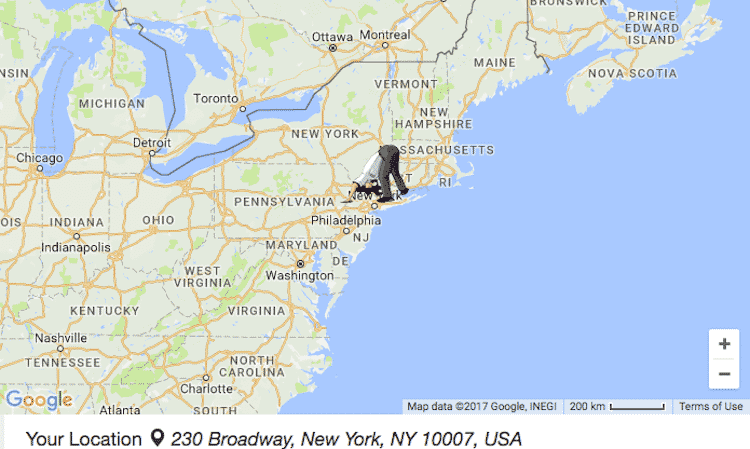 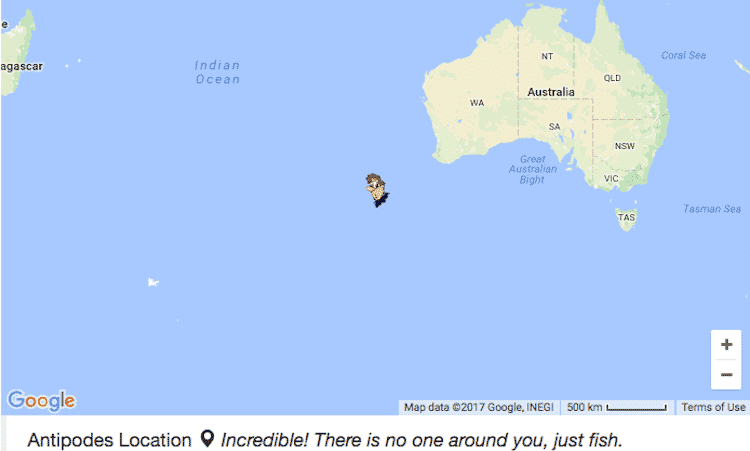