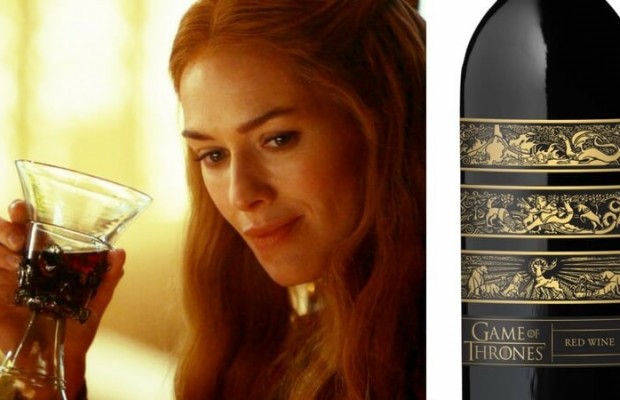 Winter is coming. Are you planning a wedding? Are you a fan of Game of Thrones? If you answered yes to both of those questions, this Game of thrones wine should be the star on your drink menu. Your theme should also be The Red Wedding. That’s just a no-brainer.

HBO is partnering with Vintage Wine Estates to bring to us three Game of Thrones inspired wines. They’re called Seven Kingdom Wines. Their unveiling is set for 2017. We’ll have a chardonnay, a proprietary red blend, and a cabernet sauvignon to enjoy while we watch all our favorite characters die.

It seems obvious that they would make a decision like this, given the amount of wine they drink on the show. The show should have their own special brand of blood red wine.

There’s already a Game of Thrones beer on the market so it’s high time they came out with a wine.

Take a look at these awesome Game of Thrones styled wine bottles. Leave your thoughts in the comments section.

According to some HBO execs, it was a given that this line of Game of Thrones wine will come to light, given the huge amount of wine they drink on the show 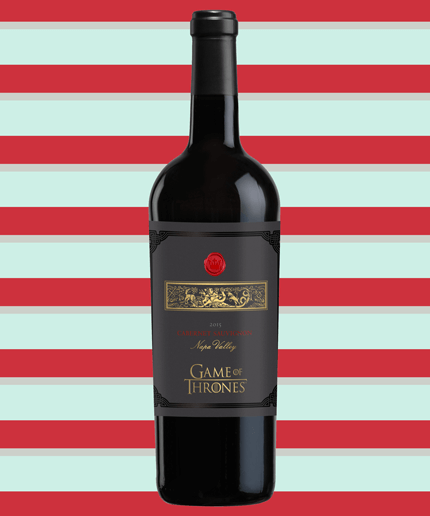 Jeff Peters, the director of licensing and retail for HBO said, “Given the prominent role of wine on Game of Thrones and our previous success in the beverage category, an officially licensed wine for the show feels like a natural extension for our fans.” Yes, we agree Jeff.

It’s no secret that Game Of Thrones has become one of the most succesful shows to ever hit the TV screen and HBO will ride this out while they can until we finaly see season 7 on air. There’s nothing like drinking red wine while watching your favorite characters die.

Share this with your GOT friends to spread the word