So scientists in Costa Rica discovered a new species of frogs, and you would not believe it if we didn’t have the pictures, it looks exactly like Kermit the frog.

The official name of the new found amphibian is Diane’s Bare-hearted Glass frog because its underbelly is translucent and takes the appearance of glass,The frog managed to stay under the radar of researchers until now because it lives in a remote location and also because its mating call is quite similar to an insect’s call. The scientist who discovered the new frog are Brian Kubicki, Stanley Salazar and Robert Puchendorf, they found the Kermit lookalike 800m up in the Talamanca mountains , they said ” a single tonal long metallic whistle like note ” that’s how the mating call of the frog sounds like, and not only did Dr. Kubicki was managed to take vivid images of the from, he also named t after his mom Janet Diana Kubicki 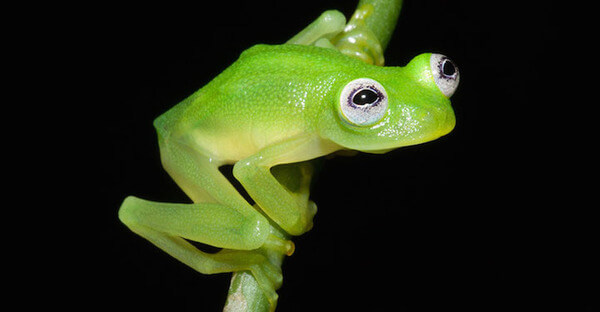 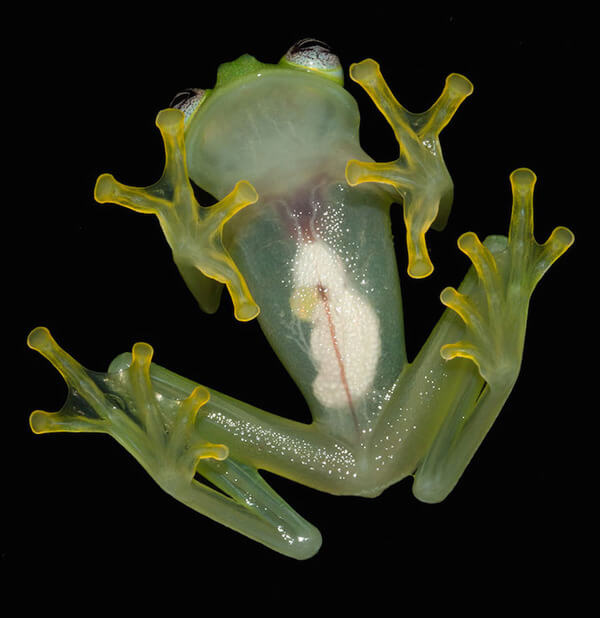 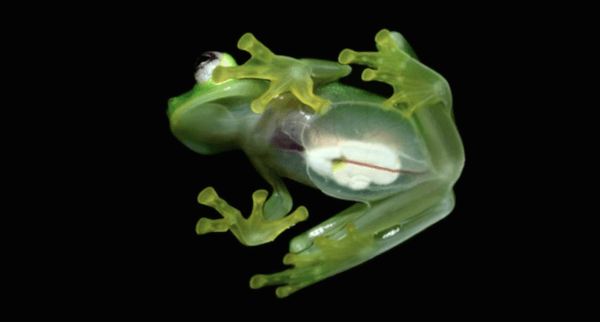 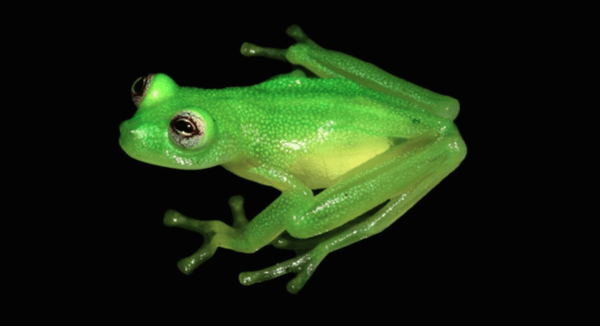 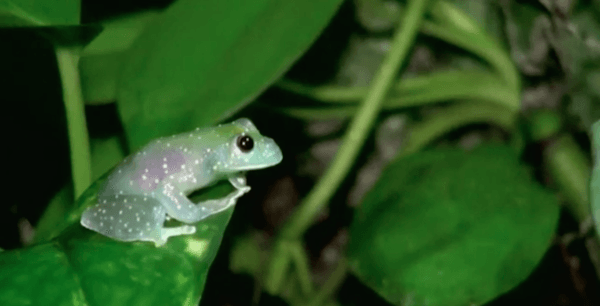