Just when we thought we saw it all , some hipsters surprise us again . We all heard about the beard baubles right ? so today a group of men from the capital have done something better . they turned their facial fuzz into a festive works of art . The four males have put the same amount of attention decorating their chin as they would on their christmas tree. attaching anything from robin’s nests to candy canes . 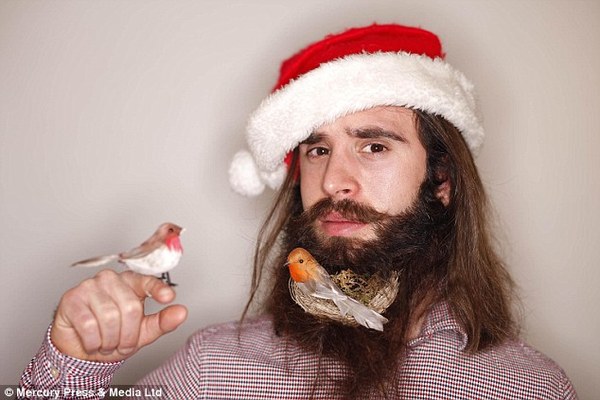 Visual artist Katya Wildman has spent six hours creating the four designs and photographed them using a Samsung Galaxy Note Edge handset . 2014 have been the year of the beard with no doubt , everywhere you look men of all ages are wearing their facial hair with honor 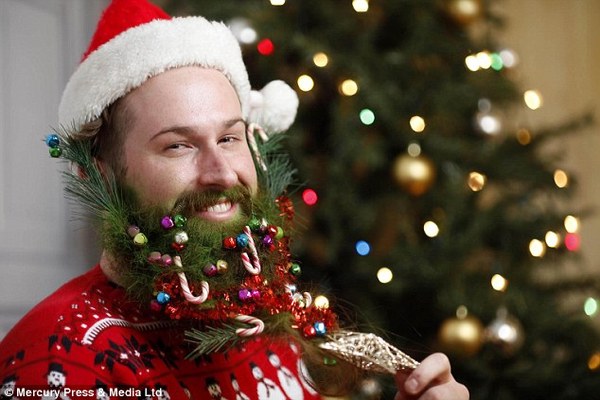 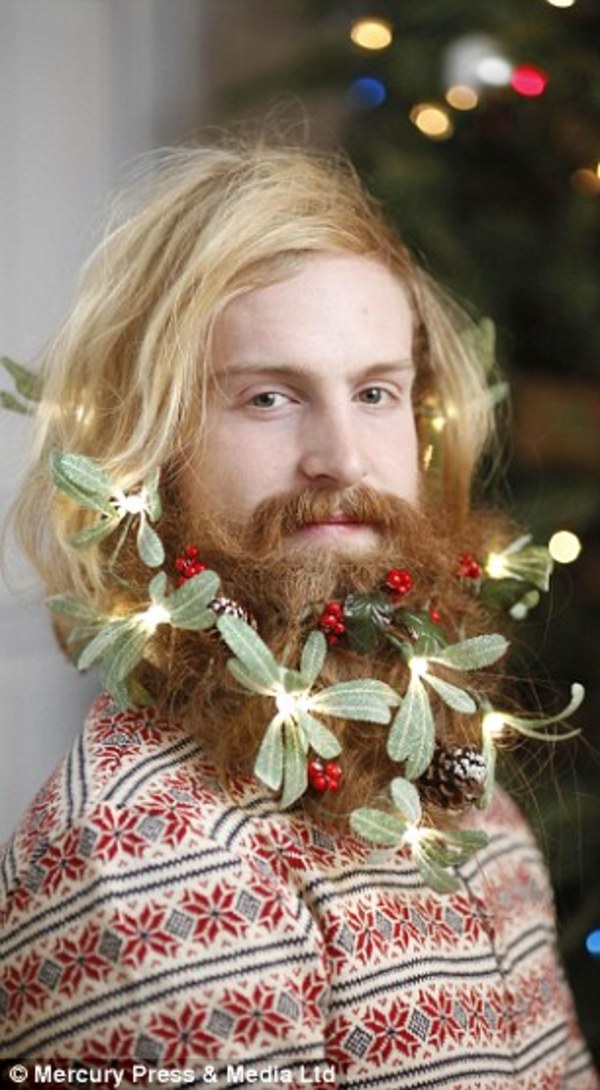 So now that Christmas is around the corner , it was only natural that companies will invent seasonal decorations for the bearded men 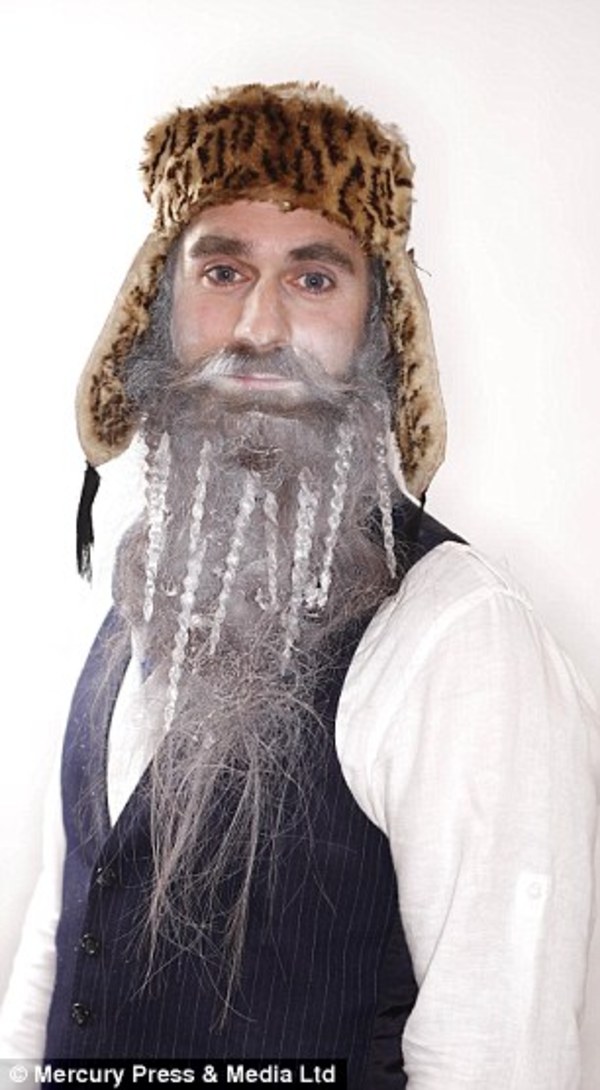 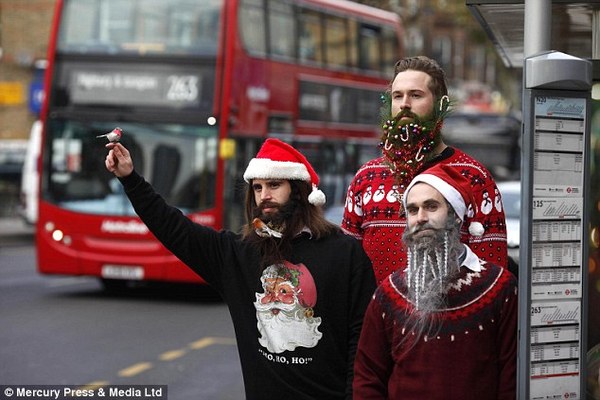 Each pack of 14 multi colored baubles to attach to one beard is cost $7.80 and they are flying of the shelfs 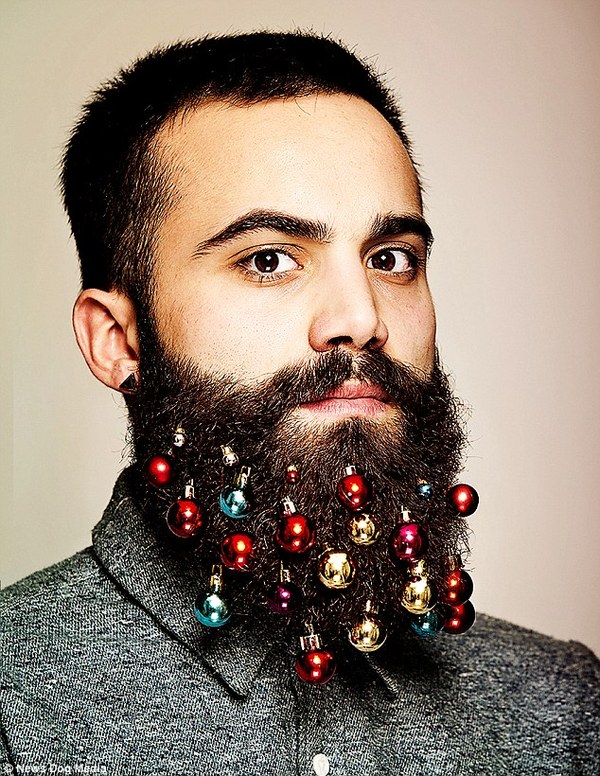 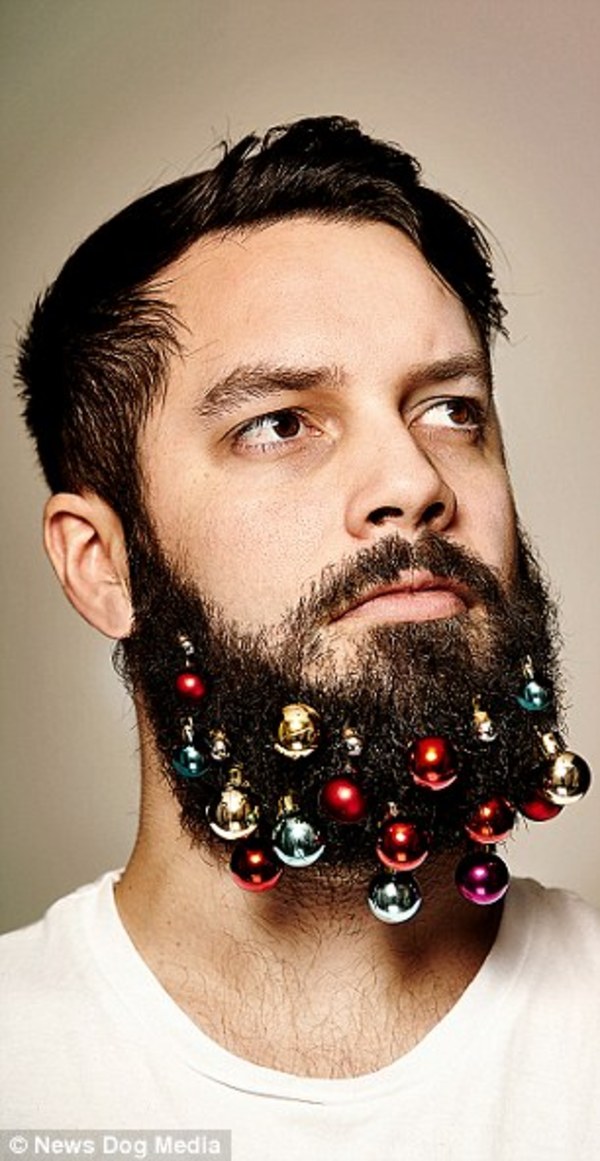 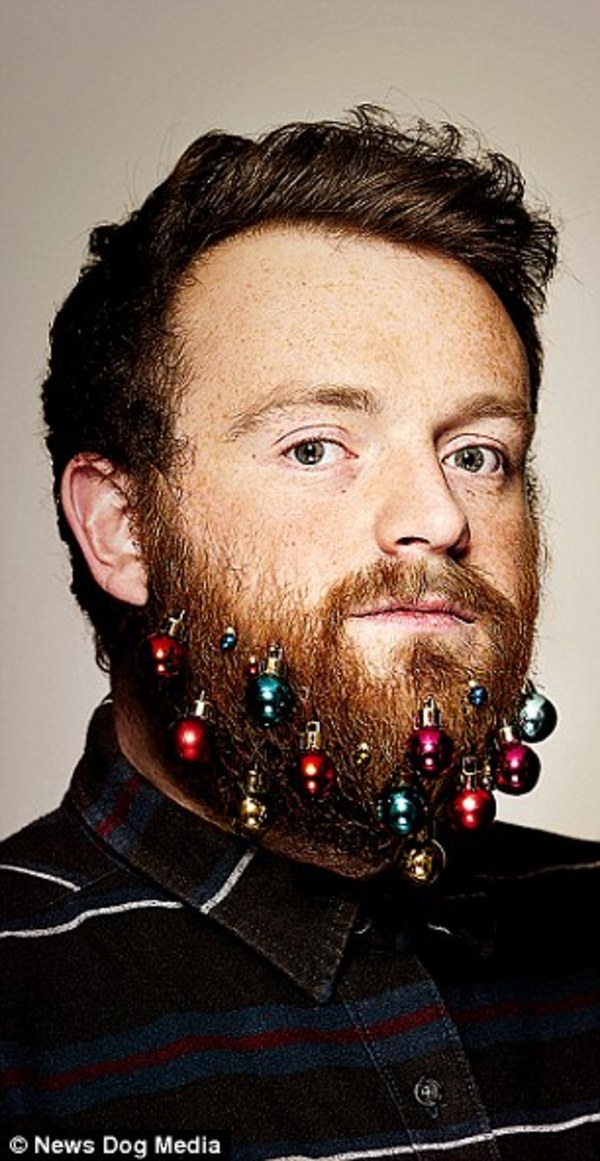 Here is a pack of them . so you will know how its looks when you run shopping for one 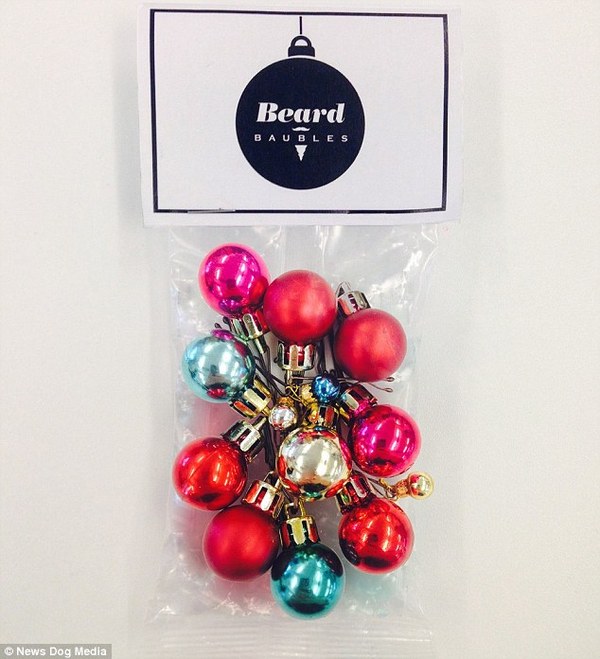 And here is the video we promised

Read more about this here

The Best Ideas Do Not Come From The Loudest Person

The Best Ideas Do Not Come From The Loudest Person