A well-known theory within quantum physics suggests that a particles behavior changes upon observation, and the reality of the behavior only exists when we are looking directly at it.

Numerous quantum experiments have been conducted throughout the years in order to demonstrate this plausibility and now, physicists at the Australian National University, have proved this theory to be true.

The physicists have recreated John Wheeler’s delayed-choice experiment to confirm that reality does not exist until it is measured, at least on the atomic scale. 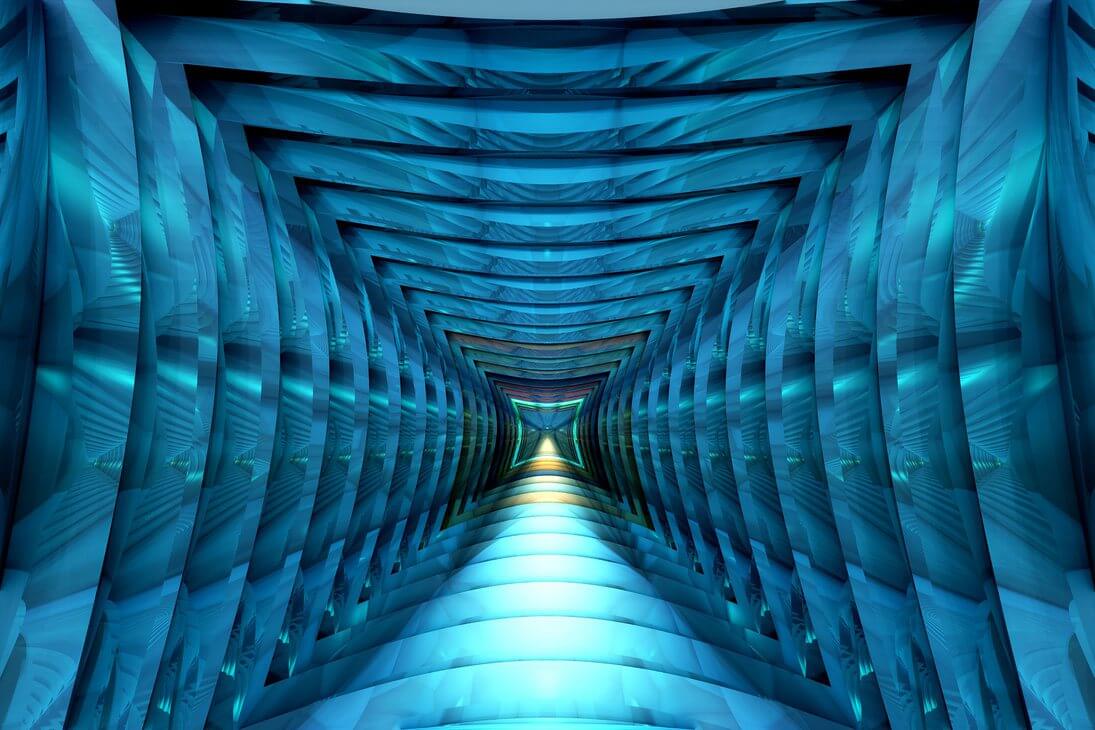 Proposed in 1978, John Wheeler’s experiment would involve the use of light beams being bounced by mirrors. Given the lack of proper technology, the experiment was difficult to implement and resulted in inconclusive results. However, with the vast improvement in technology throughout the years, the recreation of the experiment was successful by using helium atoms scattered by laser light.

SEE ALSO: Definitive Proof That Thoughts Can Change The Physical World Around Us

The team, led by Dr. Truscott, forced one-hundred helium atoms into a state of matter called Bose-Einstein condensate. They then ejected all of the atoms, leaving but one. Using a pair of laser beams, the researchers created a grating pattern that would scatter the atom passing through it, much like a solid grating pattern would scatter light. The end result would be of two alternatives; the atom would react as a particle and pass through one grate, or the atom would react as a wave, passing through two grates.

After the atom passed through the first grate, a random number generator allowed a second grating to be randomly added in order to recombine the paths.

According to Dr. Truscott, there are two interpretations of these results. Because the second grating was added after the atom had passed through the first grate, it could be assumed that the atom had not yet chosen whether it was a wave or a particle before reaching the second measurement. Therefore, the atom either decided how to behave based on the measurement, or a future measurement affected the photon’s past:

“The atoms did not travel from A to B. It was only when they were measured at the end of the journey that their wave-like or particle-like behavior was brought into existence.”

Some particles, such as photons and electrons can behave both as particles and waves, but what exactly makes a photon or electron act as such? This question is exactly what Wheeler’s experiment is asking: at what point does an object decide?

The scientists results to the experiment were published in the journal, Nature Physics, and describe that the choice is determined by the way the object is measured, which falls in accordance with what the quantum theory predicts. During a press release, Dr. Truscott stated:

“It proves that measurement is everything. At the quantum level, reality does not exist if you are not looking at it.”

In conclusion, this experiment contributes the validity of the quantum theory and thus provides new evidence that reality does not exist without an observer. Niels Bohr once stated, “If quantum mechanics hasn’t profoundly shocked you, you haven’t understood it yet.” Perhaps, with the ever-increasing knowledge and expansion of science and technology, more thought-provoking evidence and research, like this study, will further expand our understanding of reality.