There are places in the world where a woman turns down a marriage proposal she will be brutally attacked and there is nothing she can do about it, it can happen on the street, in her own house by her own family and even by her own father while she sleeps. The people who do these things are sick, and the images below are meant to bring attention to this issue – WARNING GRAPHIC IMAGES BELOW

Saira was married at age 15, but stayed to live with her parents until she finished school. Her husband did not love this idea, so he attacked her with acid as a punishment for making him wait. Below is Saira holding a picture of herself before she was burned. She had nine surgeries since 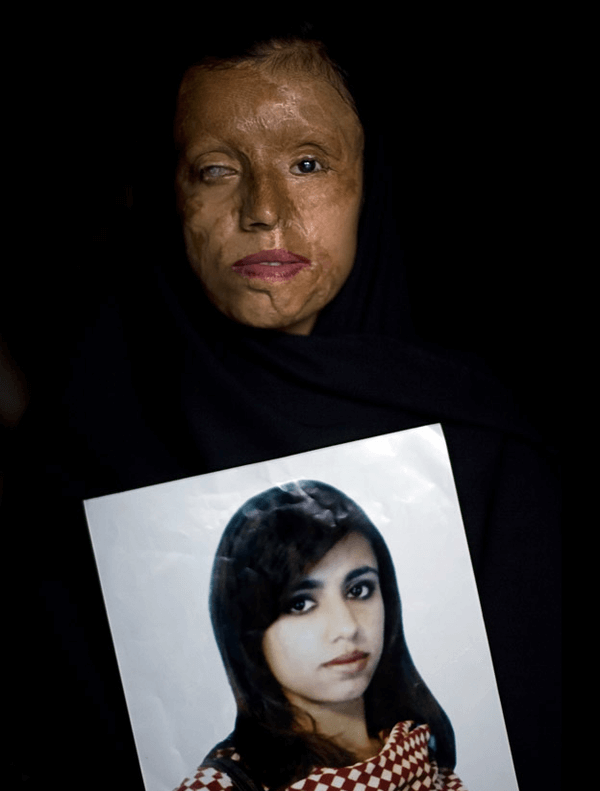 Kanwal turned down a boy who proposed to her and in return he burned her face with acid. This photo was taken one year after the attack and she didn’t had any plastic surgery yet 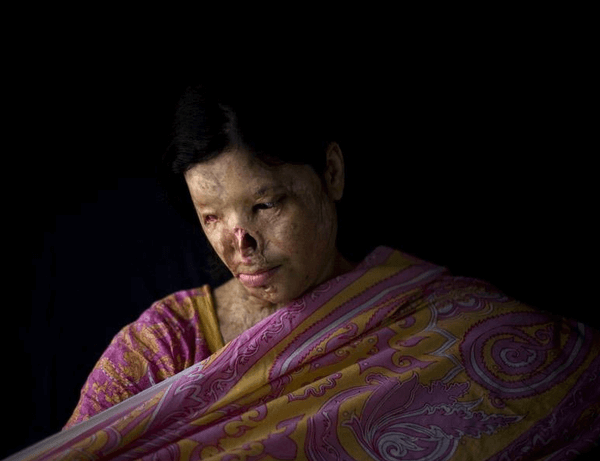 Ten years ago when Shahnaz Bibi was 35 years old she was brutally attacked by a relative during a family dispute. She never had plastic surgery 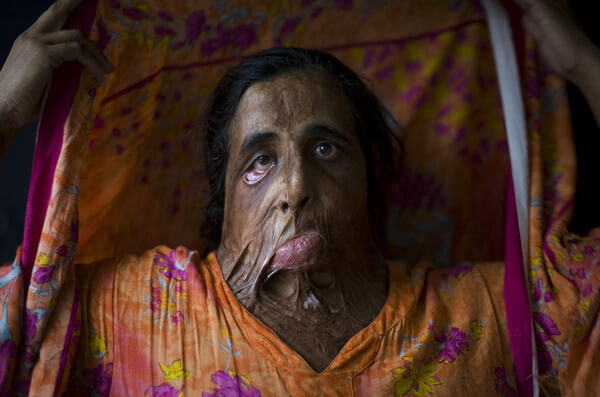 At the early age of 5, Najaf Sultana was attacked by her own father while she was sleeping. He didn’t want another girl in the family so this is how he took care of it. Now she is 16 and blind living with her relatives as both of her parents abandoned her after the attack, she’s had 15 reconstructive surgeries so far 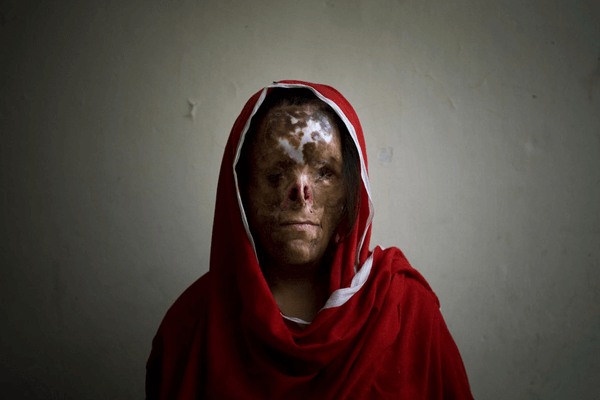 When Irum was 18 years old she rejected a marriage proposal and was brutally attacked in the middle of the street by the boy. She was burned on her face, back and shoulders and she had 25 corrective surgeries since 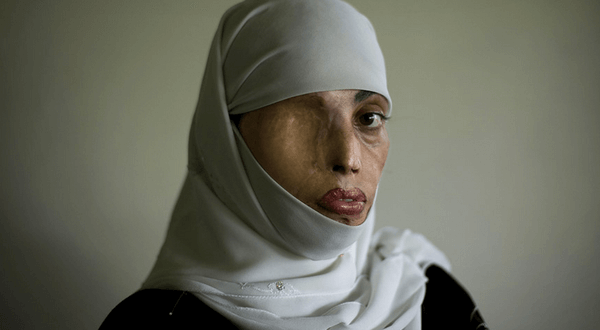 This Homemade Chicken Nuggets Recipe Will Knock Your Socks Off

This Homemade Chicken Nuggets Recipe Will Knock Your Socks Off