Crypto Universe – What Is This New Trend And Why It Should Matter To You?

A little history: The human race has used different mechanisms throughout history to exchange items for assets. Trade is in our DNA and, many centuries ago, people started offering products they have in excess in return for those they had a shortage of.

After the most basic forms of trade came prehistoric currency, with elements such as salt or animal skin having different values and leverage. Asian cutlery appeared at least a thousand years ago, and then came coins and currency.

Before long, paper money appeared on the scene and was used to purchase all sorts of things. Later, international trade and banks emerged as reliable institutions for keeping and managing people’s money.

However, the presence of banks added an external agent to the trading process.  What if you could store your money on a digital platform and make transactions in a decentralised way, without having someone spying on your online banking data and threatening to enter your account?

It seems like everyone is talking about cryptocurrencies these days. Some websites, like Cointelligence, give you a ‘one stop shop’ for market trackers, news, and guides. Other sites give you only a piece of the information, leaving you with more questions than before you started. Cryptocurrencies and blockchain technologies can seem complex and difficult to understand. In fact, they are used in the same way as physical currency.

Cryptographic as means for protection: 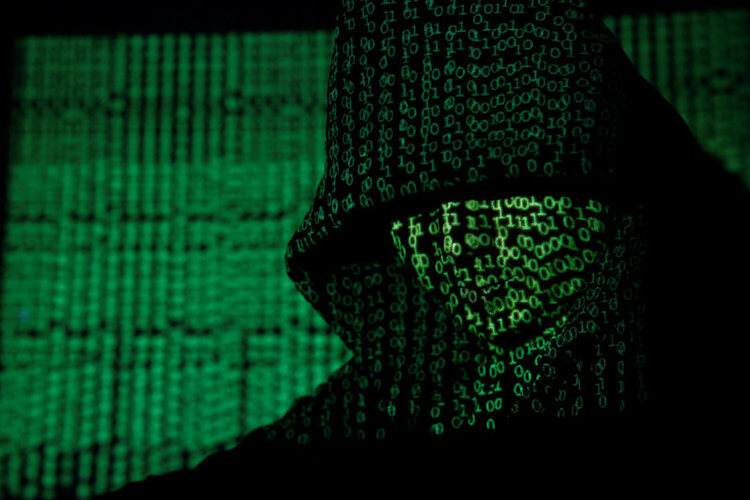 That is where cryptocurrencies enter the equation. The word crypto comes from the Greek ‘hidden,’ while currency denotes coins, tokens, or other means of pay. Cryptocurrencies use cryptography principles to ensure secure communication and transactions.

Cryptocurrencies are digital assets that serve as means of payment in our current world. People can store, pay, and trade with them just as they would physical money. Cryptocurrencies have a bonus of being secure and decentralised, as no agency or entity exercises any kind of authority and trade is controlled exclusively by the market. They use cryptography to control the creation of additional units and to verify transactions.

If you are wondering what cryptography is, search no further: it is a method that is focused on storing and transmitting data in a specific form with the goal of making it secret or hidden for external agents. As such, only the sender and receiver of the information can read and understand it.

Every independent, decentralised cryptocurrency finds support on a blockchain, which acts as a public transaction database and functions as a distributed ledger.

The blockchain is the platform that provides validity to all cryptocurrencies and transactions made with them, as it gathers records of every one of the transactions (blocks) that feed the “chain.”

The data that these blocks contain cannot be deleted or modified in any way. This allows them to serve as a timestamp, or backup support, of every trade operation. Every block has a hash pointer that links to the previous peer.

In cryptography, a hash function permits the easy verification that a specific piece of data maps to a given hash value. A hash pointer is a cryptographic hash pointing to a data block. It allows you to verify that the previous block of data has not been interfered or messed with.

The first decentralised cryptocurrency, and the most prominent one thus far, is Bitcoin. Since its inception in 2009, Bitcoin has risen in value and now trades at $11.205.01 for each individual bitcoin, an astonishing figure.

People who made early investments in Bitcoin are now rich, thanks to their future planning, vision, and the development of the cryptocurrency market. By mining, which is the process of solving complicated equations to verify transactions and add the record to the public ledger, new bitcoins are created. Miners receive compensation in the form of bitcoin for their work. This process can be performed by any person with an Internet connection and computing power, however, better results are achieved through powerful hardware.

Despite the success of Bitcoin and its current upward trend, there are other coins in the crypto universe. They are often called altcoins, a term that comes from the fusion of the words ‘alternative’ and ‘coins.’

The most famous and popular altcoins are ethereum, litecoin, ripple, dash, and ethereum classic. Ripple serves as a ‘middleman’ for global FX transactions, thus differentiating itself from Bitcoin. Ethereum enables developers to build and deploy decentralized applications and is arguably the top altcoin in the current market. Dash is user friendly and provides an atmosphere for faster transactions.

The threats and dangers of the Internet, such as data and identity theft, hackers, and other external agents can compromise online banking transactions and cybersecurity. These threats have exacerbated the need for a safer environment on the web.

The use of cryptography to fulfill such needs has provided safeguards and care for digital assets. Additionally, users can trade and exchange assets with the support of the lasting effect of a block. Transactions can endure the rigors of time and cannot be modified.