Queenie Liao is a mother of three, she is also a freelance artist, every day she will wait until her son Wengenn fell a sleep then she quickly build a fantasy world around him and capture it in photos. you can see more pictures at her website 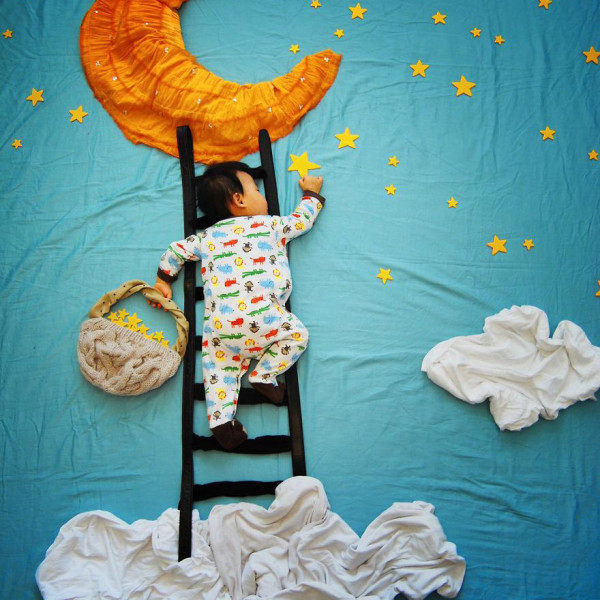 While the baby slept – he was captured flying to the clouds 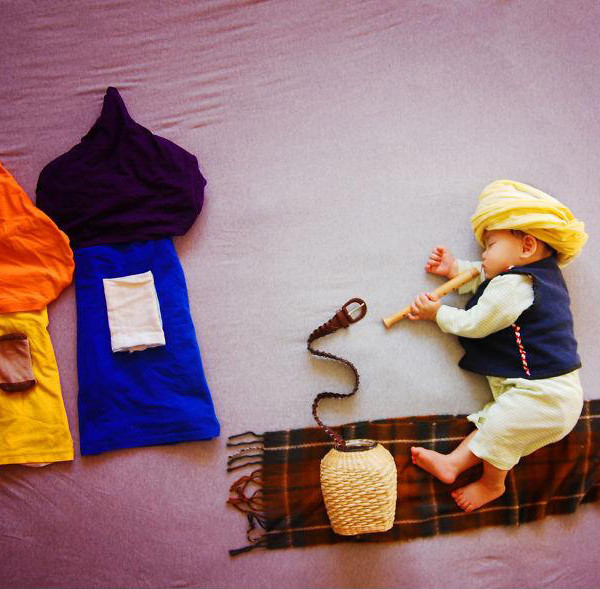 Or swimming on the trapeze with an elephant 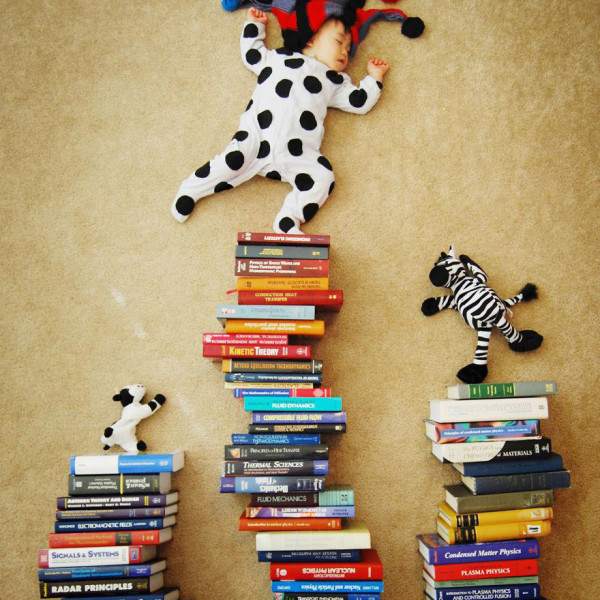 The artist has captured people around the world with her creativity 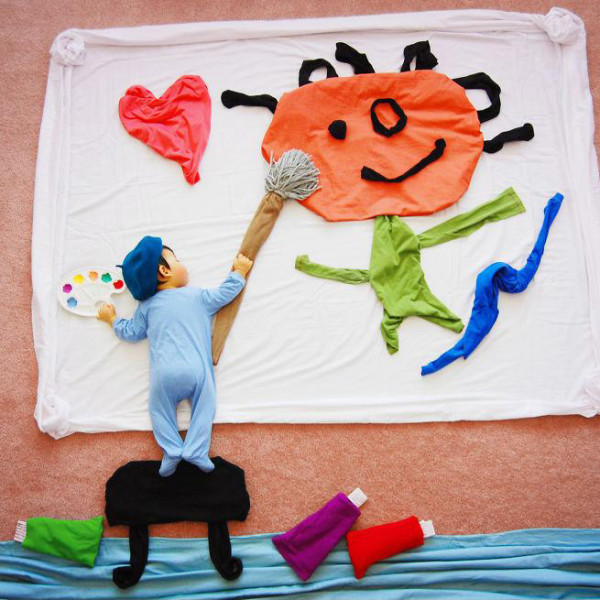 She creates the scenes with different household items and soft toys 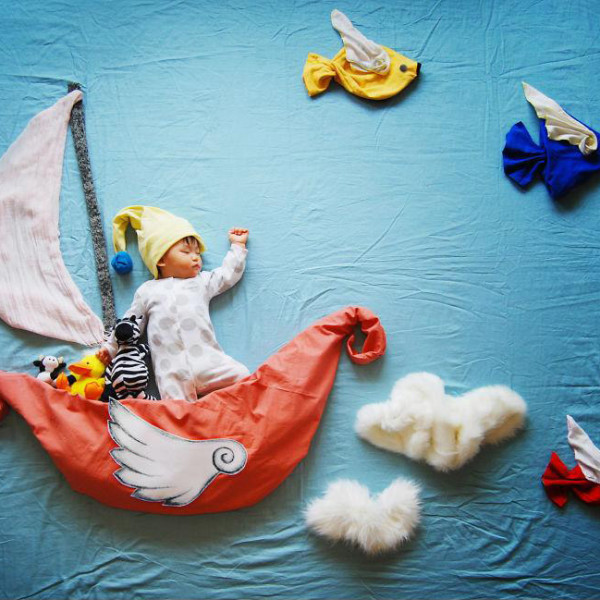 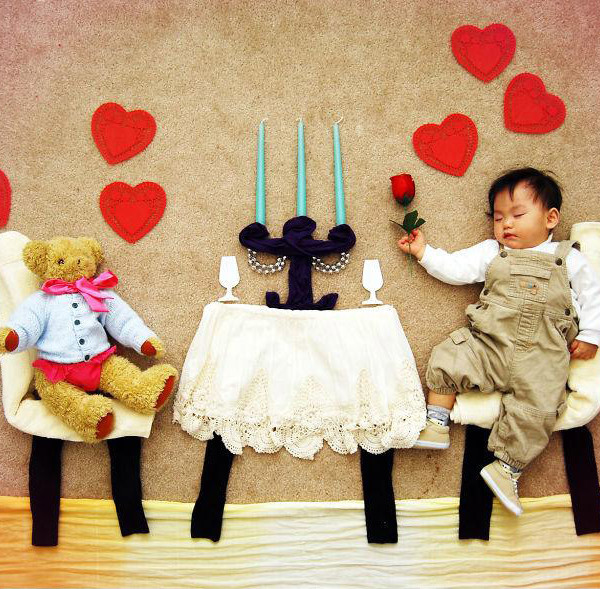 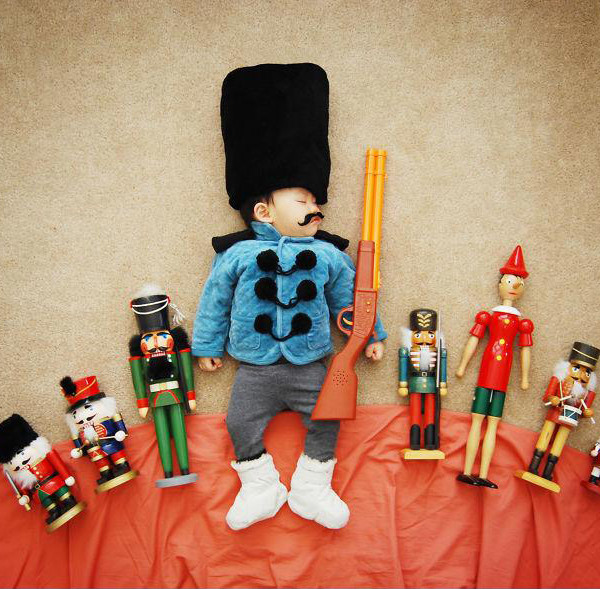 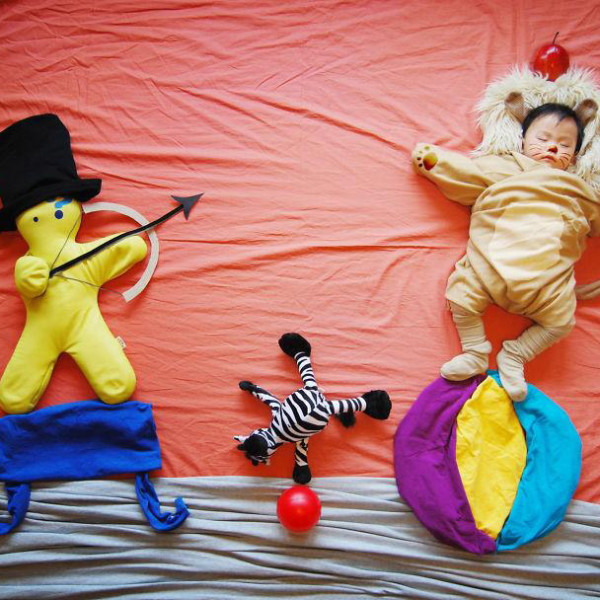 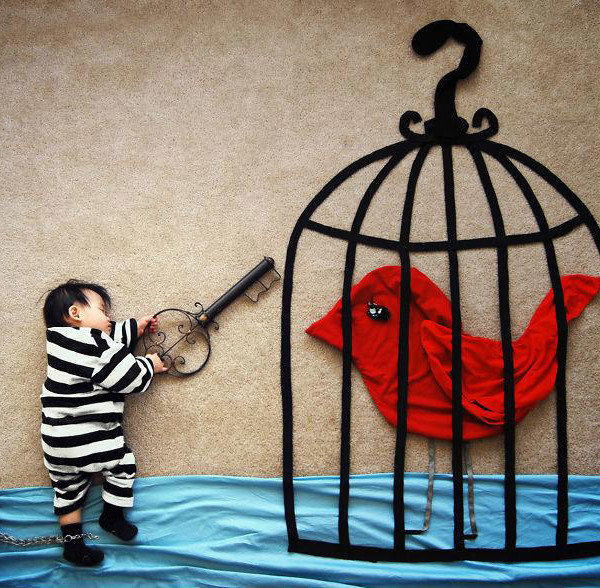 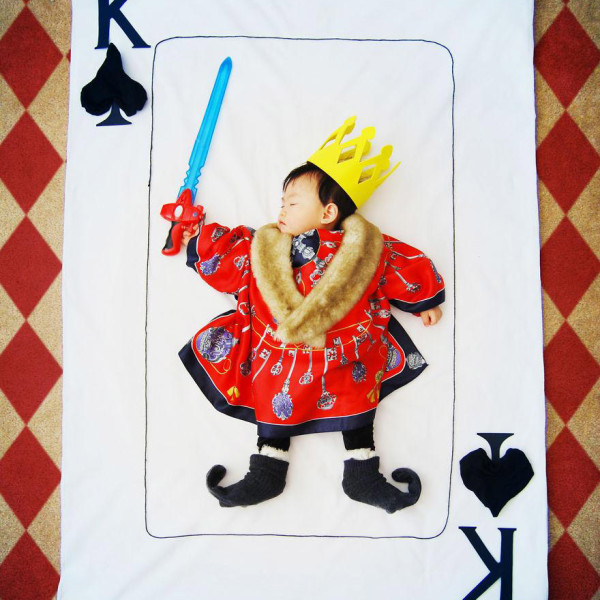 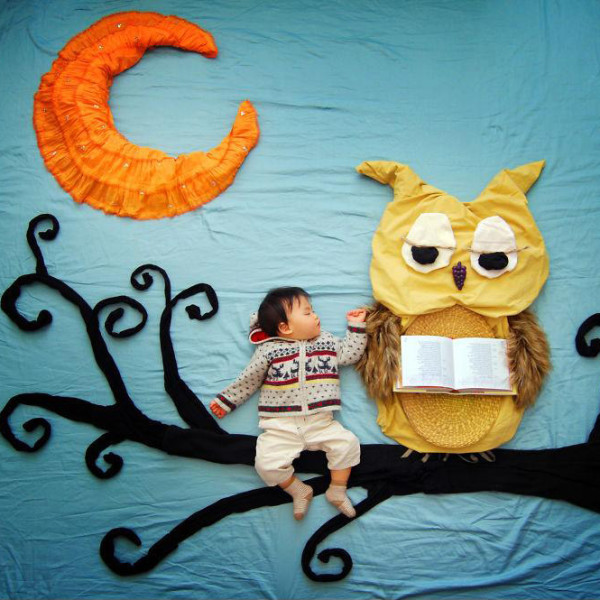 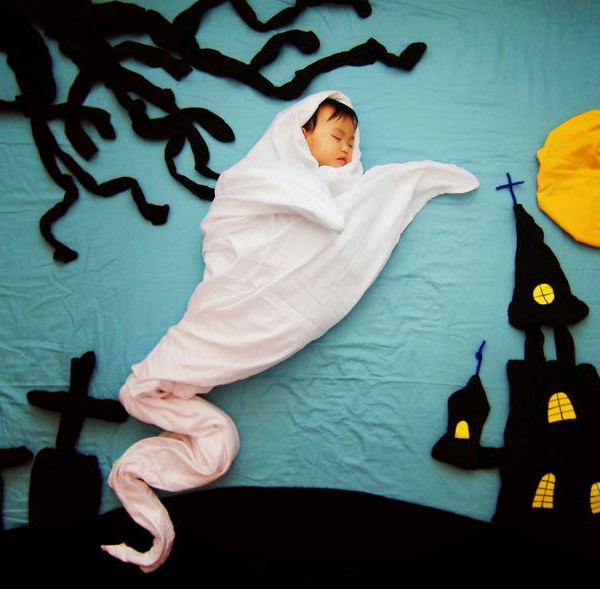 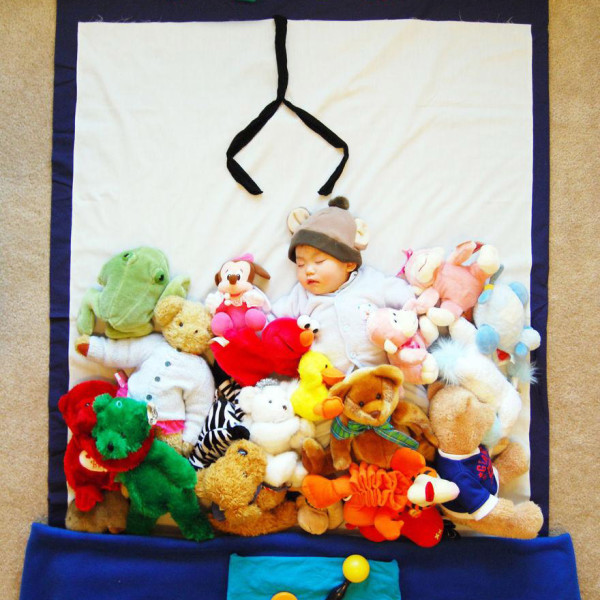 She also plans on publishing an english version of her book 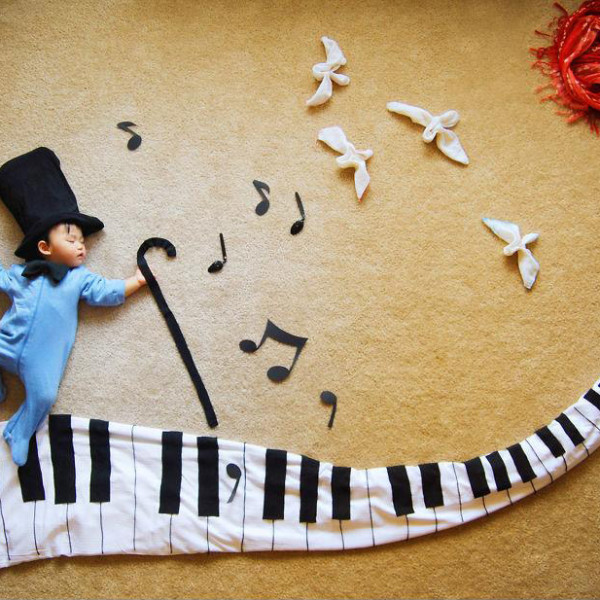 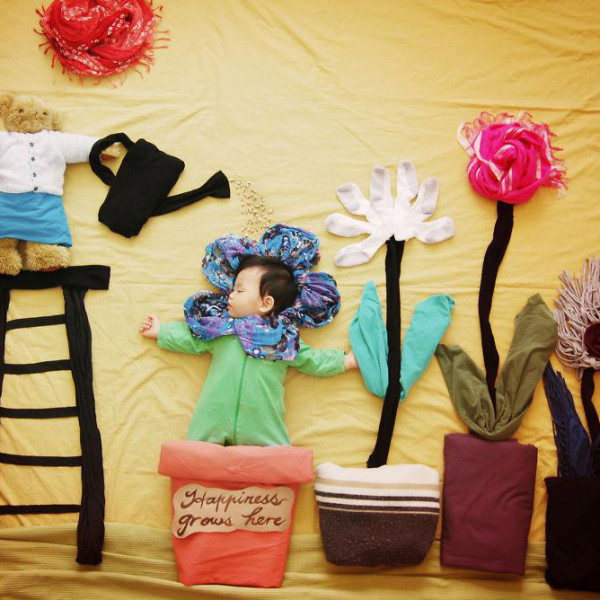 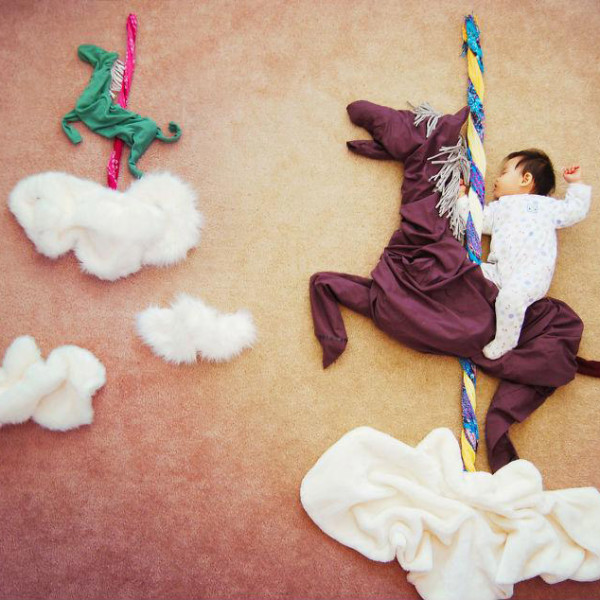 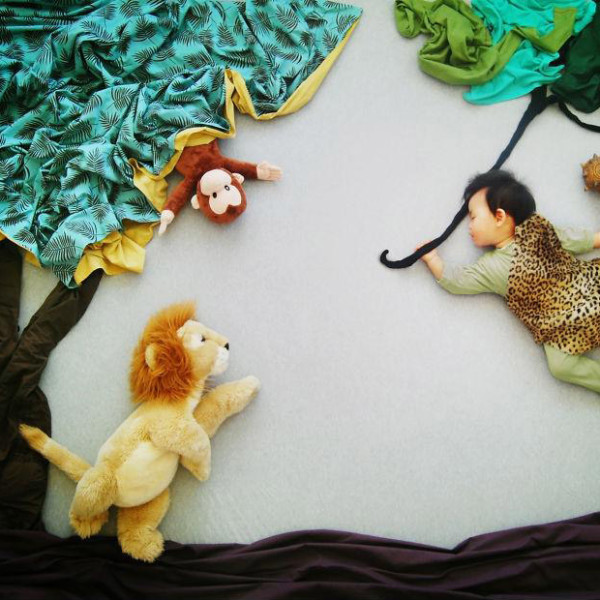 The wicked witch of the west 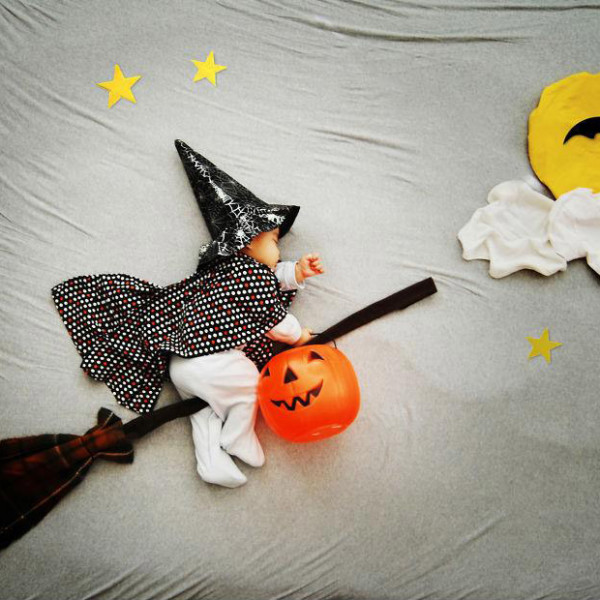 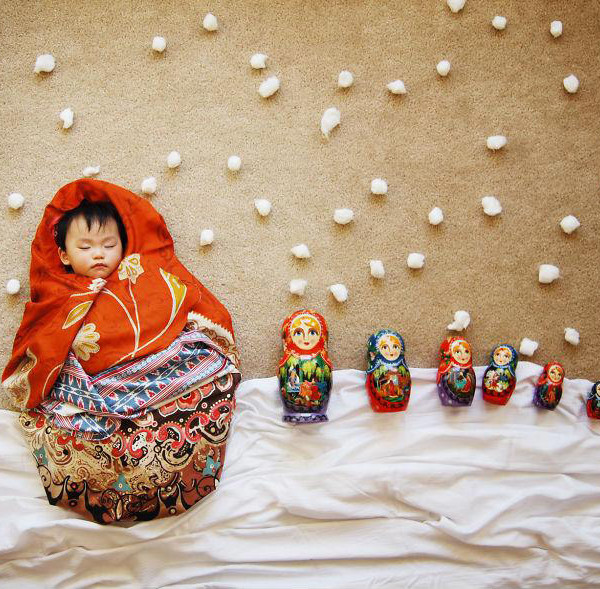 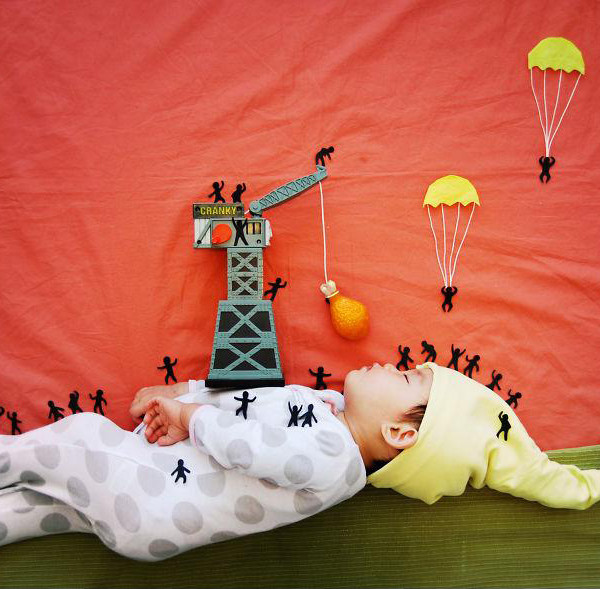 When This Guy Goes To The Beach He Only Takes a Single Rake, But When You See What He Does – Amazing

When This Guy Goes To The Beach He Only Takes a Single Rake, But When You See What He Does - Amazing