Humans are awesome and awesome humans like this young inventor will save the world, that’s for sure. His name is Boyan Slat and he was only twenty years old when he invented something that could actually solve one of the biggest problems of our times – ocean pollution, by prompting the ocean to clean itself.

Three years after he came up with the idea (and many data collected in the meantime), Boyan’s invention is ready for its quest at Great Pacific Garbage Patch. This fatal floating island of litter is causing death of over 100,000 animals across 700 species annually, who confuse small pieces of plastic trash for food and become tangled in discarded nets, fishing lines. Slat founded  The Ocean Cleanup foundation and as it states this problem affects human lives as well:

“Once plastic enters the marine food web, there is a possibility that it will contaminate the human food chain. Additionally, efforts to clean and eradicate ocean plastic have also caused significant financial burdens.” 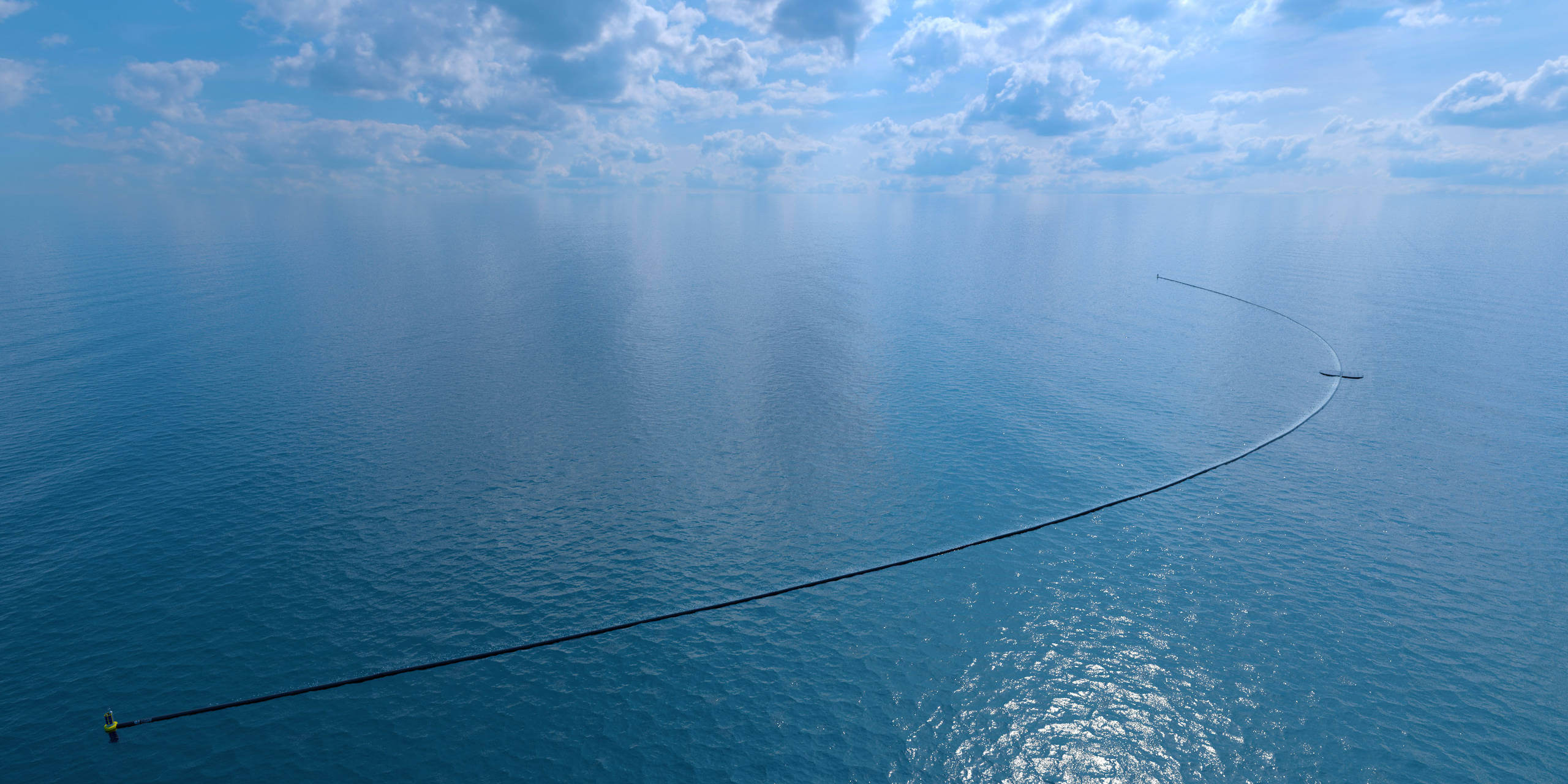 And how does the invention work? As The Ocean Cleanup states the system consists of a U-shaped screen and a floater made of high-density polyethylene. The screen traps garbage as small as 1 centimeter, while the anchor-like floater keeps the system buoyant and allows it to drift with natural systems of ocean currents called gyres.

“The speed the plastic arrives at our moving systems is substantially lower than at a fixed structure, having a positive impact on our systems’ capture efficiency.” 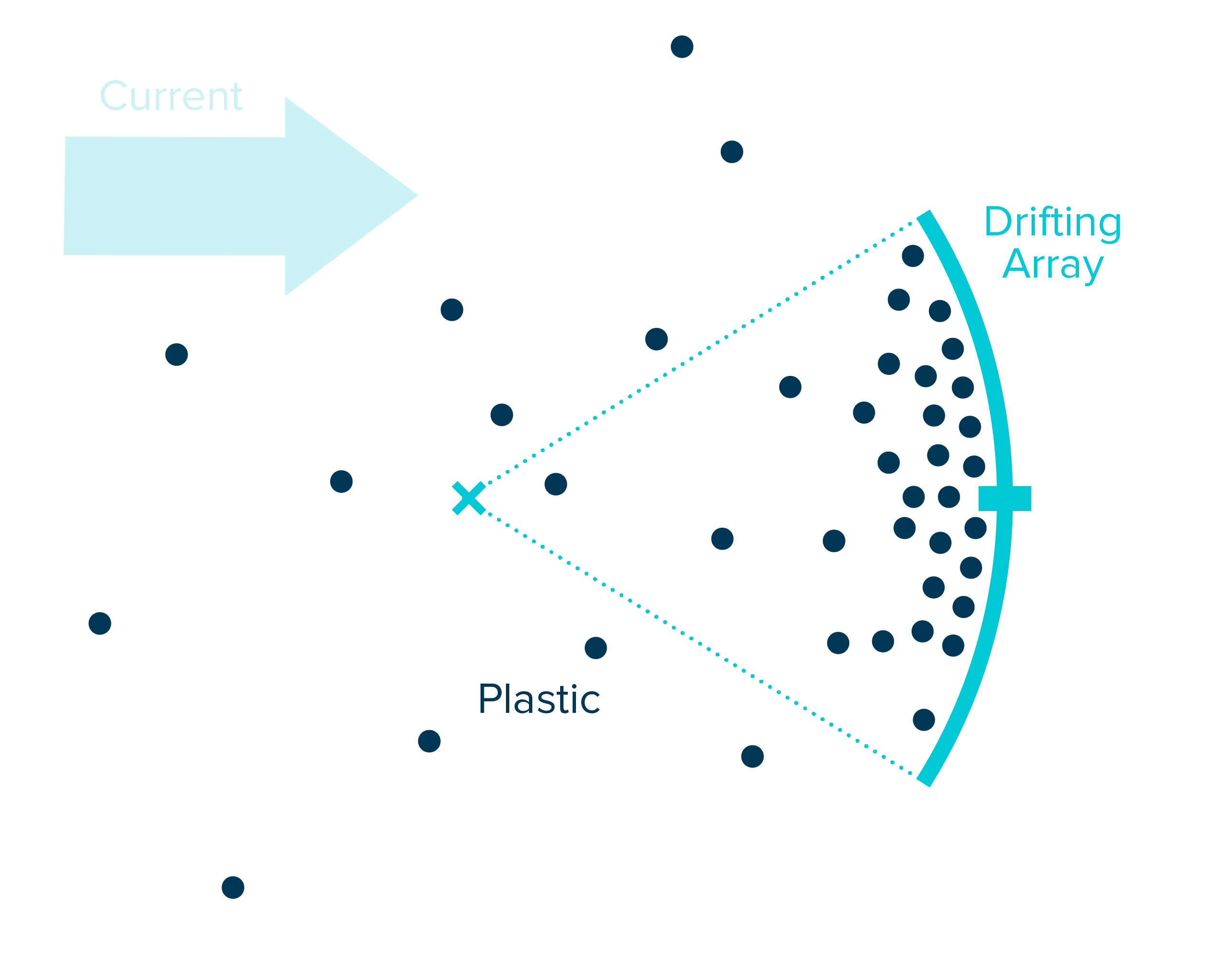 After the trash gets collected it will be picked up by ships and taken to the land in order to be recycled.

The inventor and his team hope that in this way all the plastic from the ocean will be eliminated until 2050. This fantastic and promising project has its launch this July.