The diva shocked her fans and gave them an early Christmas present in the form of a new surprise album. Beyonce is known to do stuff like that so we can’t wait to hear it already! 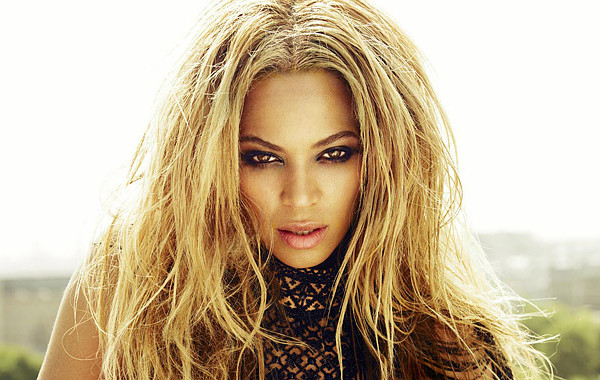 Beyonce released the album on Friday exclusively on iTunes and without any media  promotion which is a brave but awesome move! 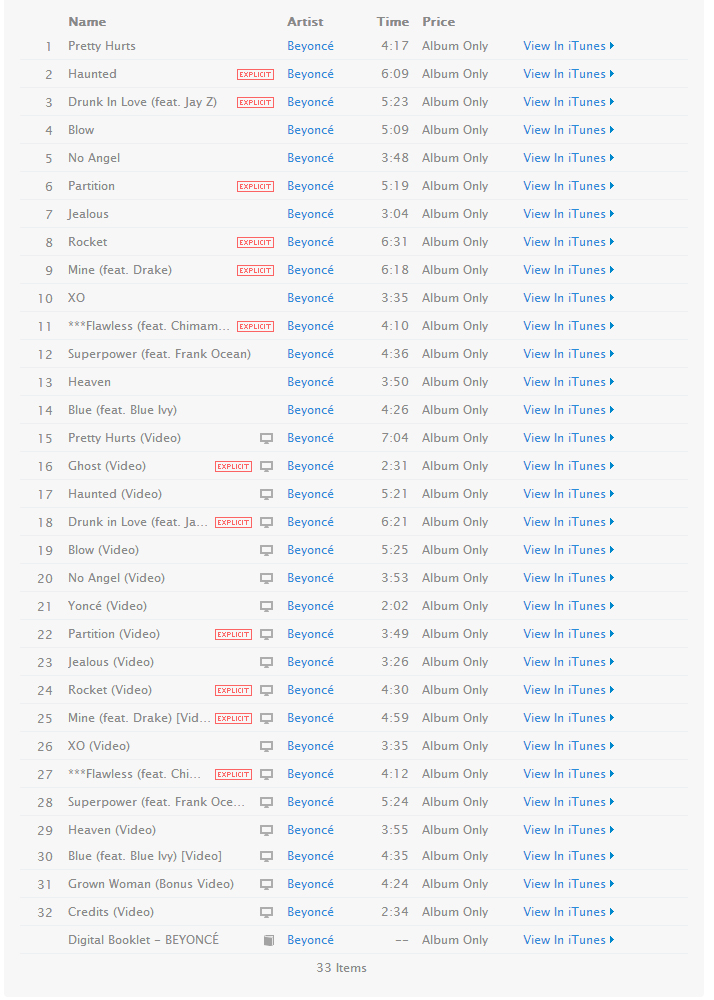 The album is made out of 14  songs and 17 videos, even her daughter Blue ivy is featured on one track, sweet gesture on her part, nice touch mom. 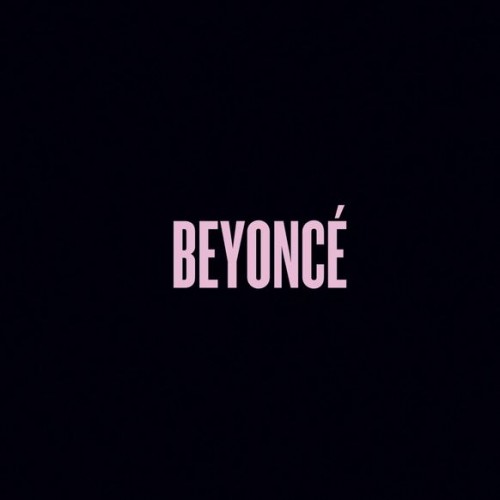 The album is self titled and features the top artists in the music biz such as: Pharrell Williams, Justin Timberlake, Jay Z, Frank Ocean, Drake, Timbaland, Michelle williams  and Kelly rowland. What a line up. 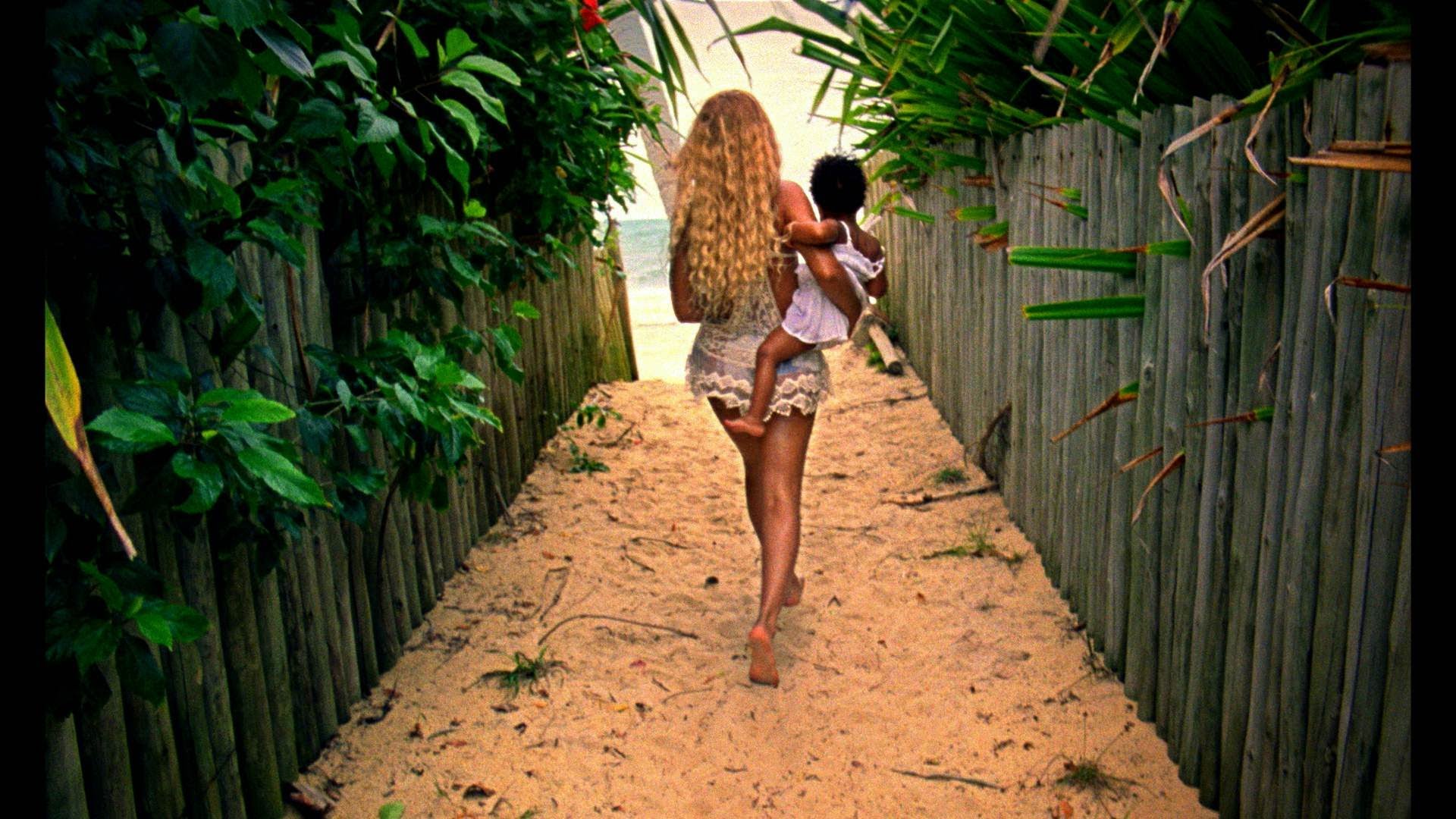 Is it just me, or does Beyonce has the best life ever?! She has it all, and now we get a new album! 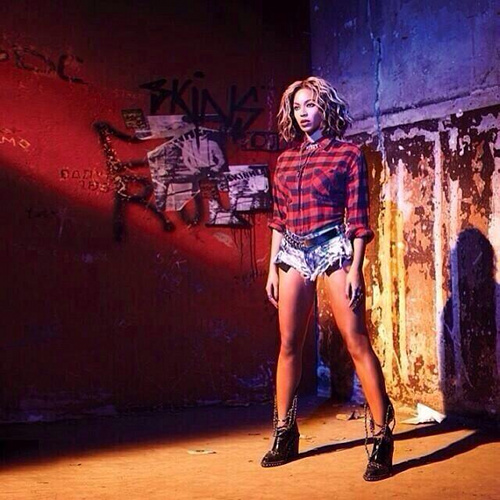 Looking sexy in her black bikini

Beyonce is one of the best singers and artist of our era, this is pretty much established by now, so the album should be epic!