“The crisp coldness of the air is quite refreshing. Not only fresh, but not space station smell to it”, said Scott Kelly about the first moment he set foot on Earth after 340 days spent on the International Space Station. In a clip from “Beyond a Year in Space”, a PBS documentary premiering Wednesday, we find out more details about the 2015-2016 Expedition 43 in space, we found out that, after the 340 days spent in space, there would be another year in which Scott Kelly and Mikhail Kornienko would be studied closely and in depth to see how to better protect the next generation of astronauts that will return to explore the deep space.

The documentary follows Scott Kelly as he returns home to Texas after hundreds of days in space. There are a lot of problems that can occur when you haven’t used your legs for almost a year. “My feet still bother me some — I didn’t walk on them for a year. (…) Gravity definitely gives you a beat down when you get back”, Kelly said in the documentary. 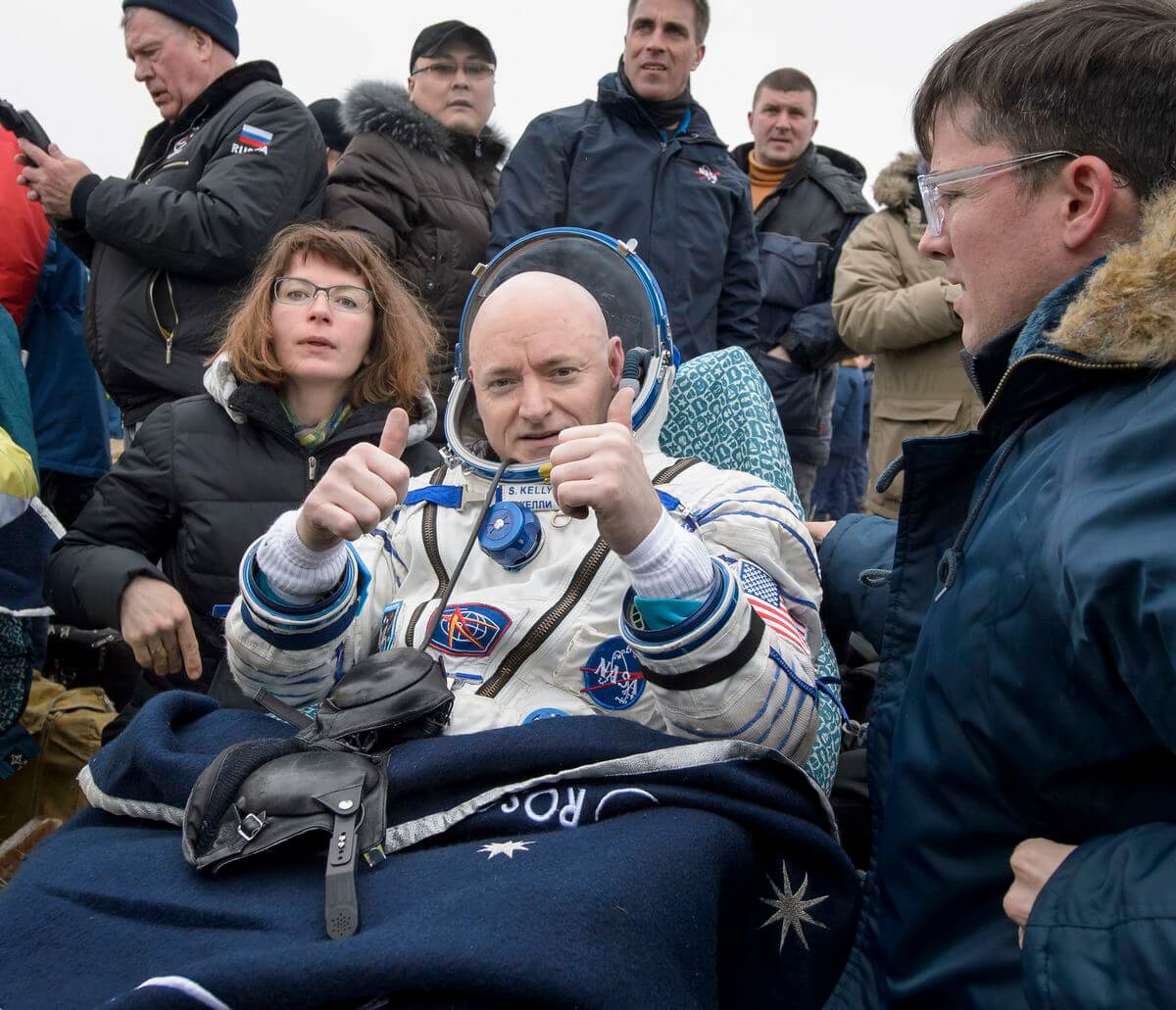 NASA is still working and researching what it will take to send humans to Mars in the coming decades. They will have to be in space for months at a time just to reach the red planet, let alone study it thoroughly. Can you imagine spending a few years in space? What transformation will your body go through in the process?

Below, you will see a short clip picturing the landing of the two astronauts that have spent about 340 days in space. They are unable to work, obviously and quite happy to be able to breathe the air of our beautiful planet again. And now Elon Musk says there will be tourist going to Mars. Would you dare take that trip?

Cute Bunnies And Kittens Who Are Twins In Disguise. Could You Believe It?

Cute Bunnies And Kittens Who Are Twins In Disguise. Could You Believe It?