This Octopus Is So Adorable, Scientists Are Going To Name It Adorabilis

This little creature just might be the cutest thing we found in the deep sea, in fact, it’s so cute, that he was given the scientific name of ” adorabilis “. This octopus specimens was collected since 1990 and now Stephanie Bush which is a postdoctoral researcher at the Monterey Bay Aquarium Research Institute in California decided to seriously considering the scientific name Opisthoteuthis Adorabilis. FYI, Opisthoteuthis is the same genus as Pearl, the pink flapjack octopus from ” Finding Nemo “. The size of this creature is 7 inches (17.8cm ) in diameter and it only lives in deep sea. It has a web between its legs so it can ” parachute ” the waters and it uses it’s fins to navigate. Find out more in these links: Montereybayaquarium | Facebook | Instagram 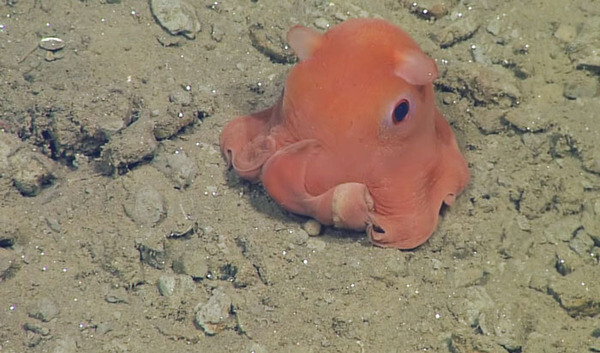 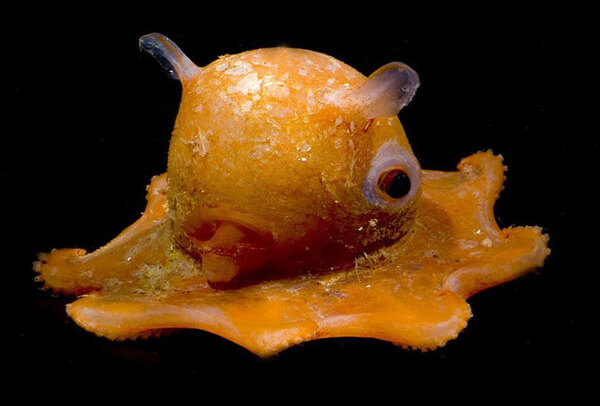 A Crow Found a Plastic Plate With Some Rice Leftovers, You Won’t Believe What He Did Next