This may not come as a surprise to you, but Adele recently broke the record of Psy of reaching 1 Billion views on YouTube. 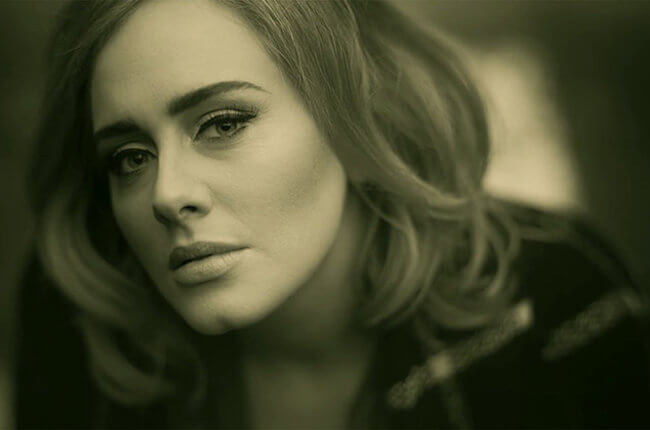 The site announced last week that her music video ” Hello ” had it’s 1 billionth view in just 87 days, the Psy video did the same in 158 days  with ” Gangnam Style “.

” If anyone deserves it, it’s Adele and that song ” says Susanne Daniels, the head of original programming at YouTube.

There are other videos that joined the billion views club which include : Maroon 5’s ” Sugar ” Major Lazer’s ” Lean On “, Onerepublic’s ” Counting Stars “, LMFAO’s ” Party Rock ” and Sia’s ” Chandelier ”

Congrats Adele and we agree with Susanne and think if any song is worth to break this record it’s this one:

This Cat Has Two Different Colors In Each Eye, And It’s Pure Magic