6 Little Things You Know Exist But Have No Idea Why

There are things in our lives that are just there and we don’t know why. Tiny things, like those little extra eyelets on your sneakers or that cylinder on your laptop power cable that you don’t know anything about. They just happen to be there since no one knows when and have lost their real purpose over the years.

Contrary to general belief, though, they were very clever things and very useful. Some of them we still use today and we don’t know it, some of them, we don’t use them anymore, but they’re still there because they’ve become part of the products we use every day. So, do you know what is the purpose of these 6 little things below?

1. The little cylinder on your laptop’s power cable

You’ve probably never wondered about it or you did, but were too lazy to look it up. Well, I did and the answer is quite shocking. This little cylinder that I thought had no useful meaning, is actually designed to suppress high-frequency noise in electronic circuits. Its design is simple: it has an insert made from ferrite which the cable is wrapped around. 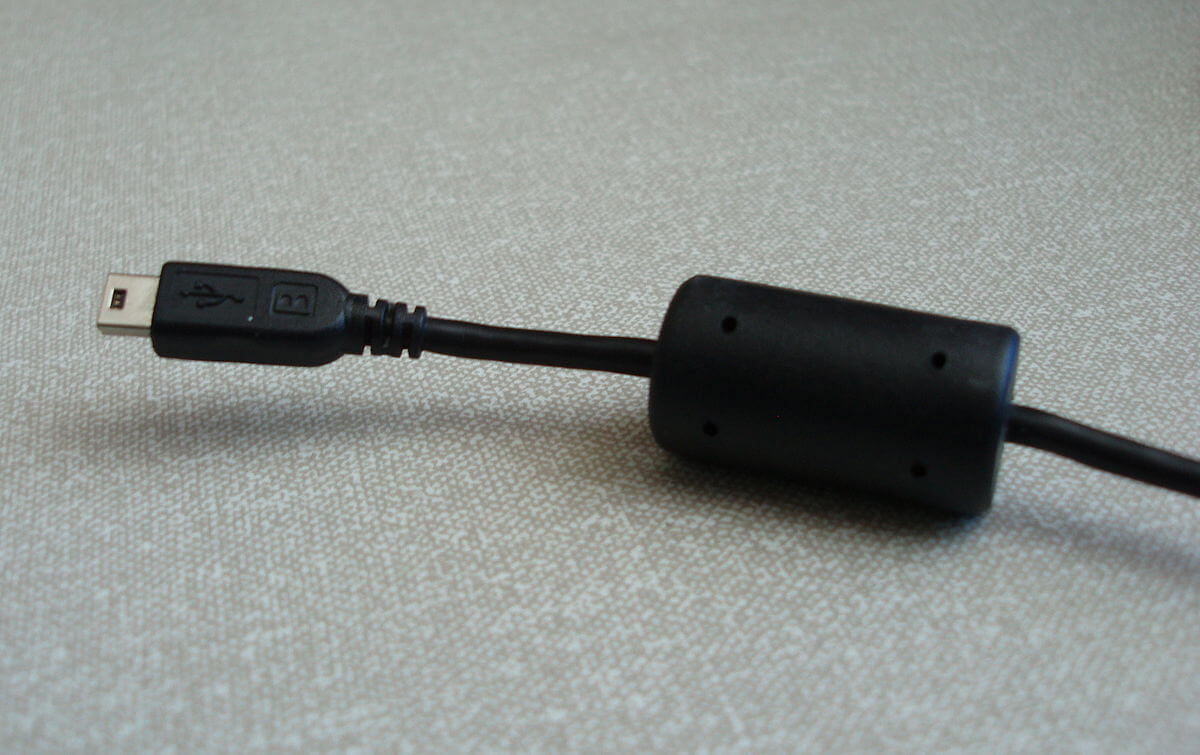 2. The tiny hole in an airplane’s window

Remember when you’ve seen that little hole for the first time? Didn’t you have a little heart attack? A hole in an airplane’s window is something you don’t wish to see. But this tiny hole has a very useful role. It is designed in order to equalize the pressure between the cabin and the area between the window panes. Without this tiny little hole, the inner glass pane of the airplane could shatter because of the big difference of pressure between the inside of the plane and the outside. 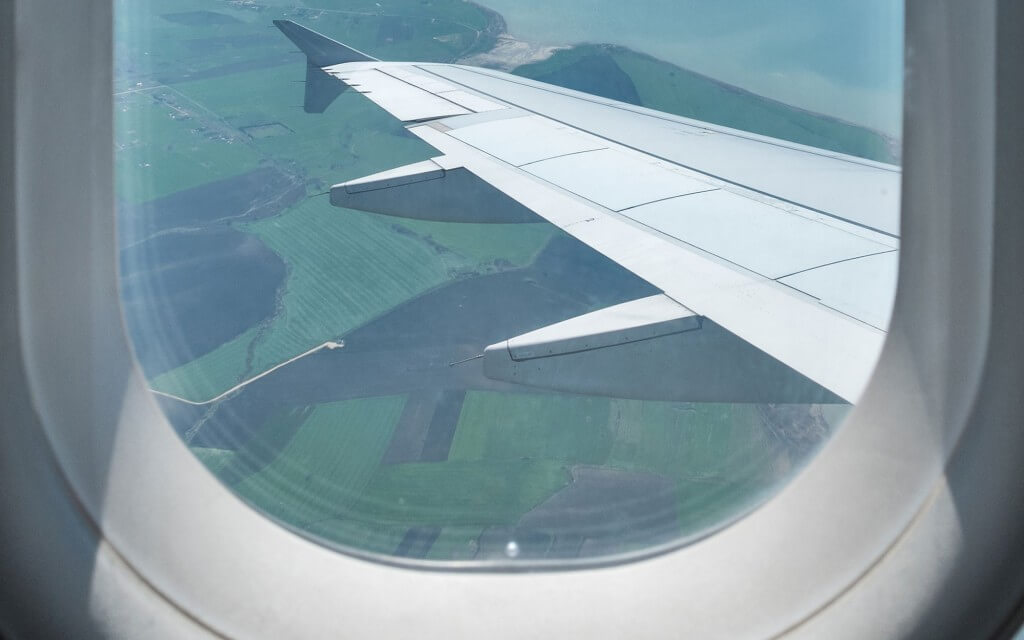 3. The small pocket within the pocket of your jeans

The first little pocket inside your pocket jeans appeared in 1873 on Levi’s Jeans and it was meant to hold a pocket watch. The manufacturers are still referring to it as “watch pocket”. 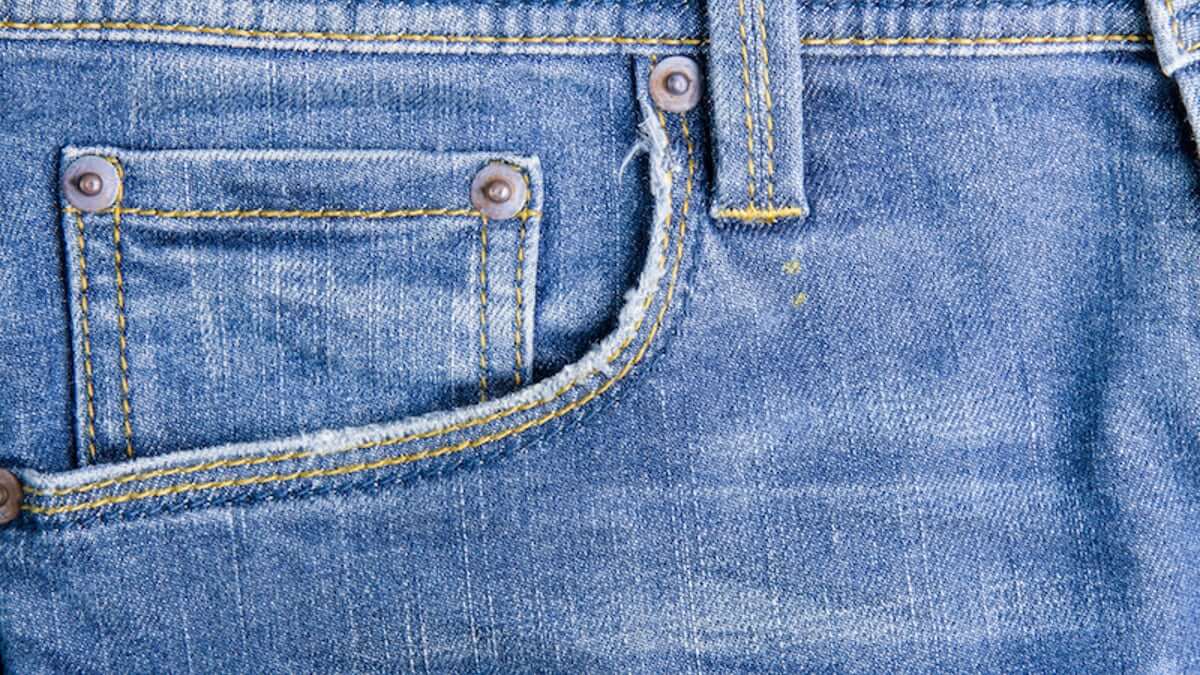 4. The little loop on the back of your shirt

As you might have guessed, this loop is designed to hang the shirt on a hook and prevent it from getting crumpled. They were also created so that they will also hold the clothes on a wire line to dry. It is believed it is the invention of East Coast sailors who would hand their shirts on ship hooks when changing. 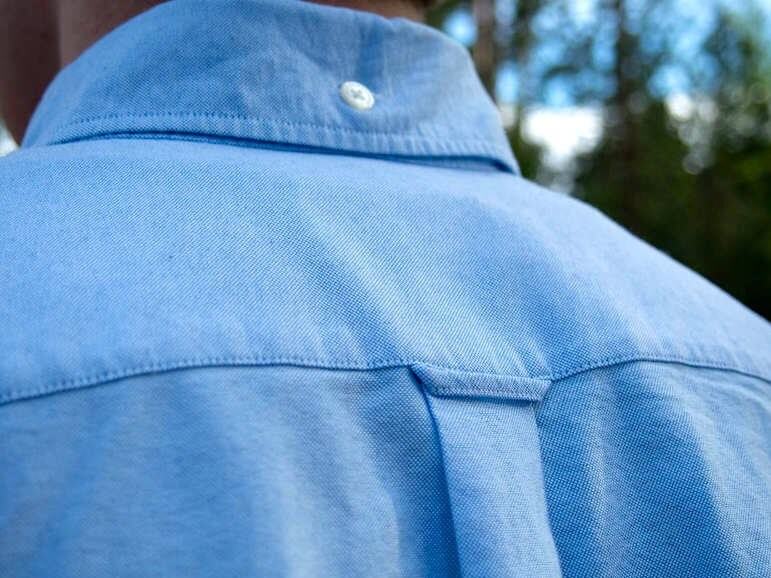 5. The blue side on an eraser

It is not for removing pen marks, as many believe. It was actually designed to remove markings on thick paper. The pink part can often leave traces of what was written behind on the paper, whereas the blue part generally gets rid of everything, but people didn’t quite get it. Seeing that, the manufacturers began to advertise it just as that, for removing pen marks. 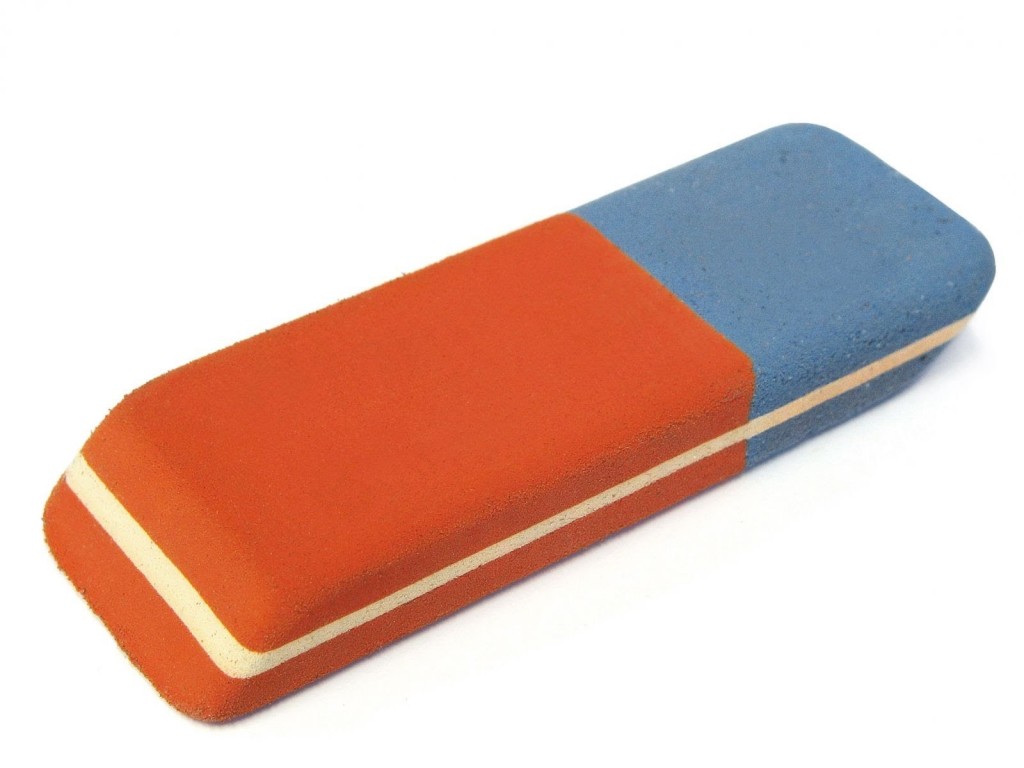 6. The extra eyelets on your sneakers

They were meant to fix the shoes in place on your feet and keep them from rubbing your ankles while you’re playing sports.It is like a “sports mode” for your shoes. Do you use them? 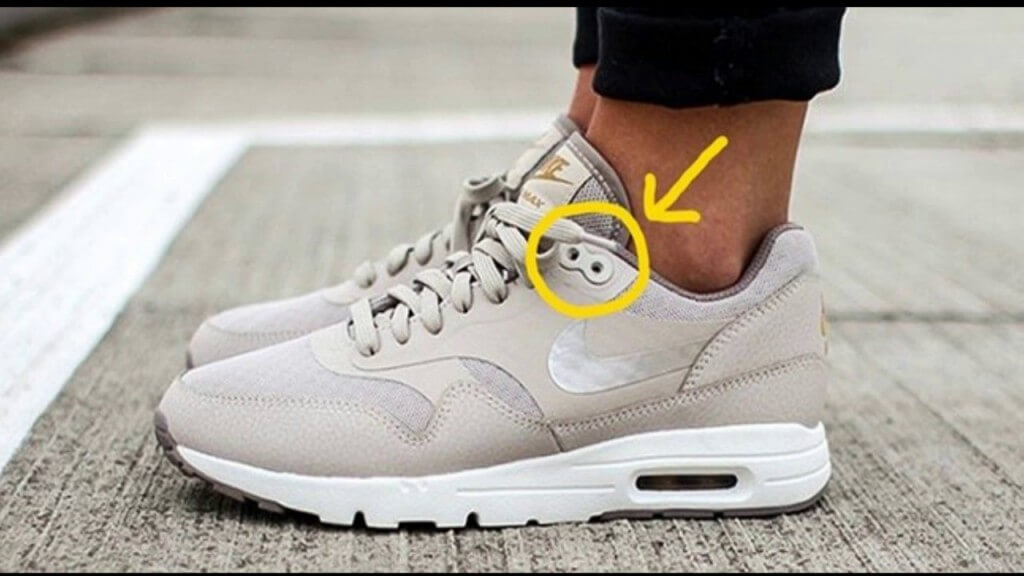