Soon after facebook introduced their new timeline with the cover image, many people began using this new space in very creative ways, below we have a list of 30 funny facebook cover photos of people and profile who really took hold of this space and made it their own, some created a funny looking picture while others really wanted to use the extra space to convey a bigger picture issue. What ever they use it for, the list below i pretty creative and cool. 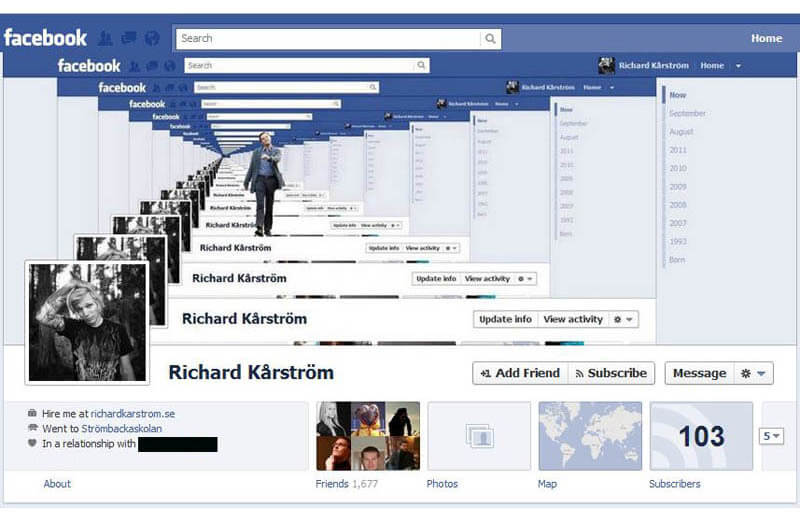 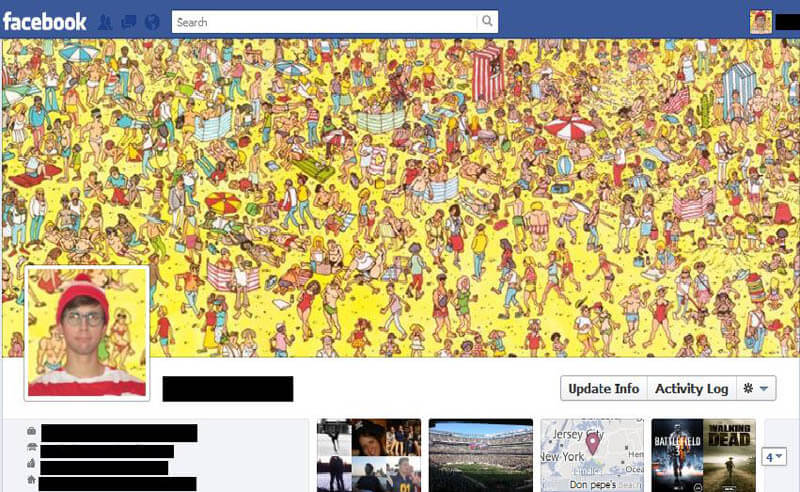 4. Great use of the profile pic with the timeline cover image

7. The puppet master. I love creative ideas like this one

9. Polaroids everywhere, as far as the eye can see

11. Again using the profile picture as part of the whole cover image

12. Touching god. The creation of Adam

14. Ad space for sale on this guy’s cover timeline

16. Cartoon lineup cover image that i love very much 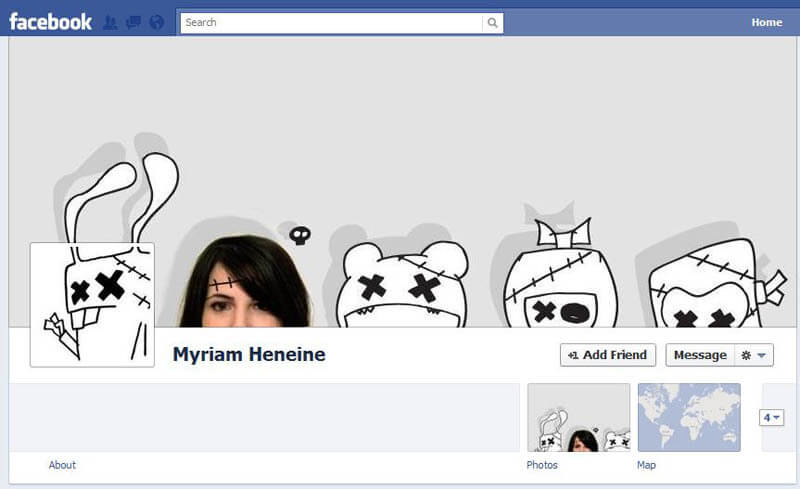 17. Funny Facebook cover photo before there was a timeline 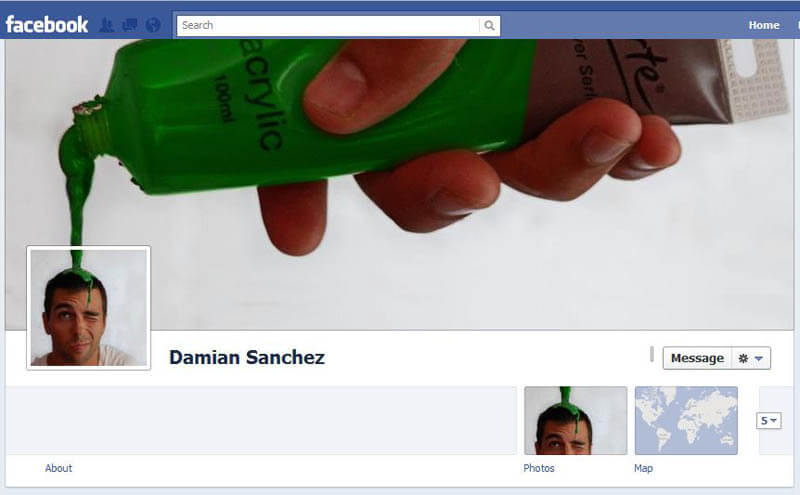 21. Perfect use of the profile picture to create a bigger facebook cover photo

24. Fear the cat! Great example of the facebook cover picture 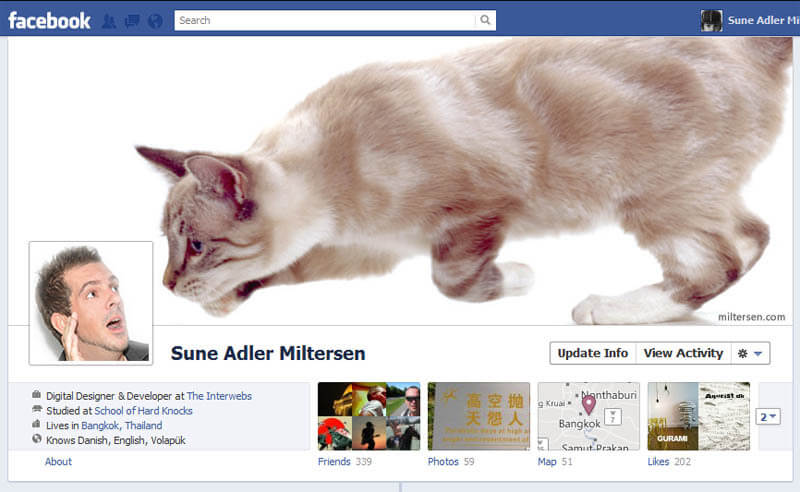 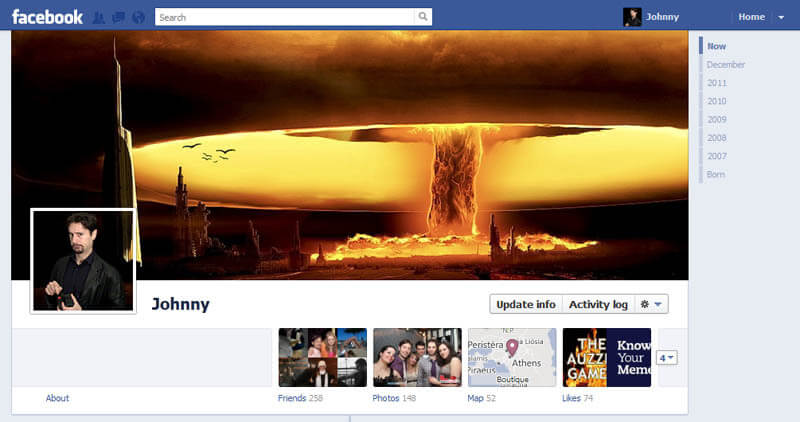 27. God taking back his hamburger from a dog. LOL

28. How i see when wearing a bucket on my head