29 Images That Say a Lot About Our World

The images below show our world history as well as where are future will be , from the clearest picture of Mars to date to Hitler’s office , this is where we all live , and where we would be in the not so distant future

1 : The clearest photo Of Mercury even taken 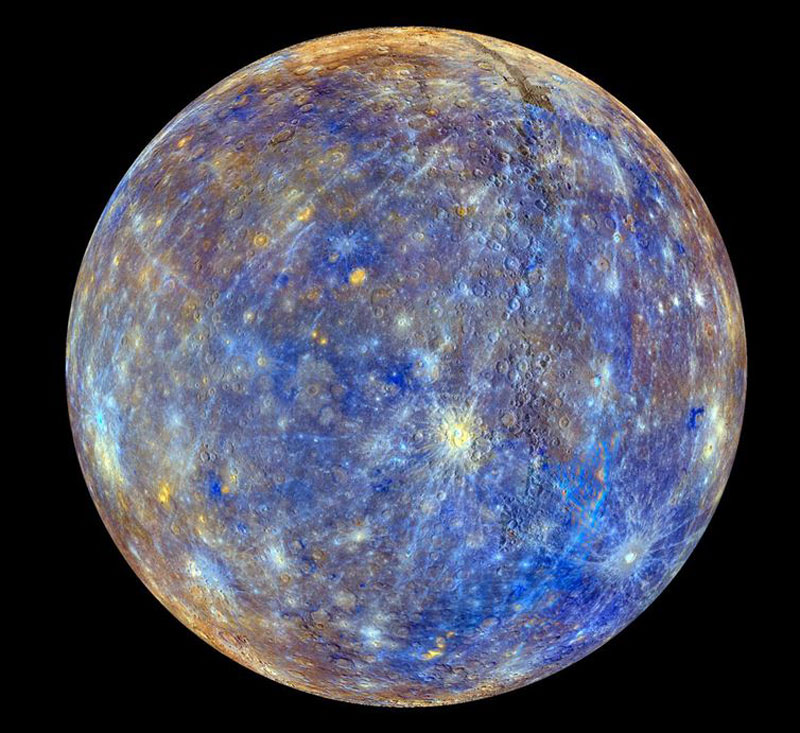 2 : A geyser right before eruption 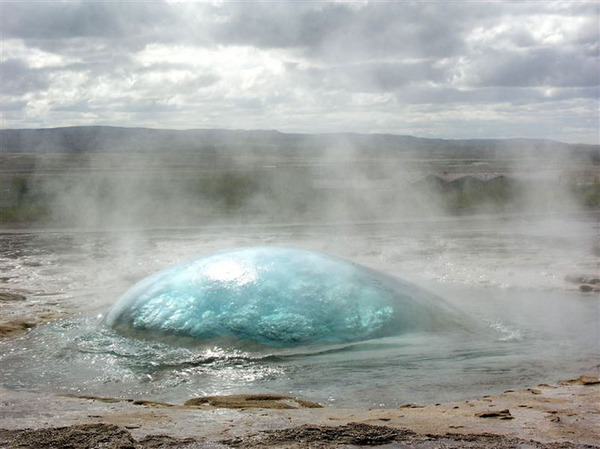 3 : A huge dust storm that hit western Australia in early 2013 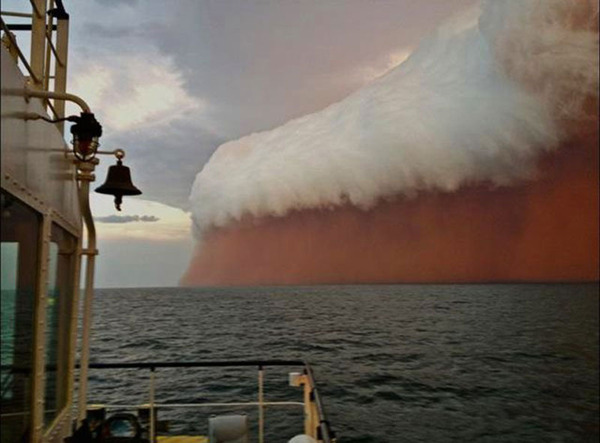 4 : A microscopic image of a human tongue 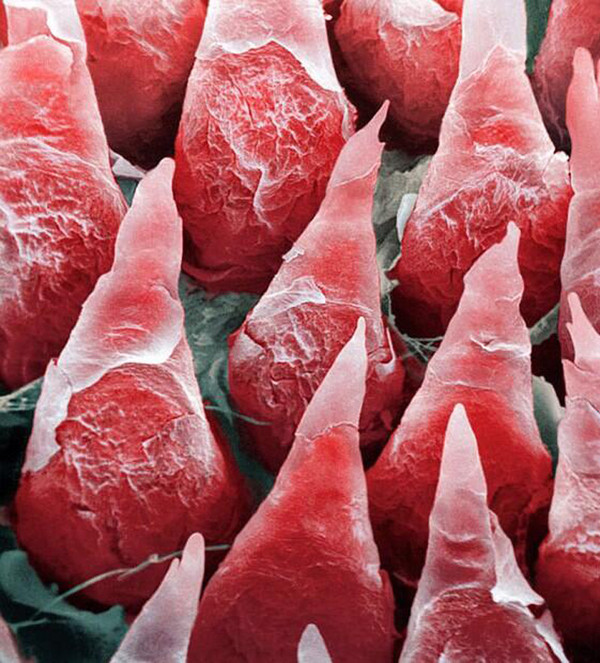 5 : A 360 degree rainbow captured from an airplane 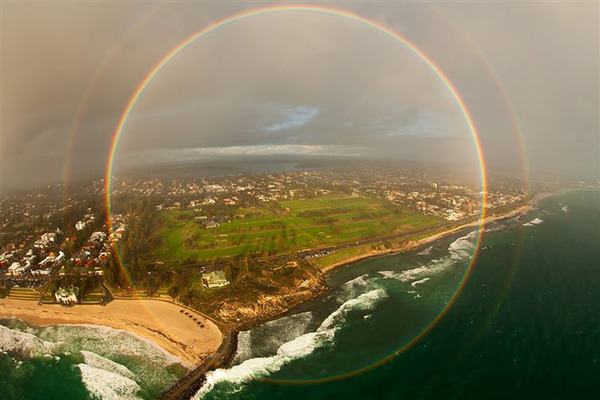 6 : A watch belonging to Akito Kawagoe which stopped at 8:15 , the exact time of the Hiroshima bombing in 1945 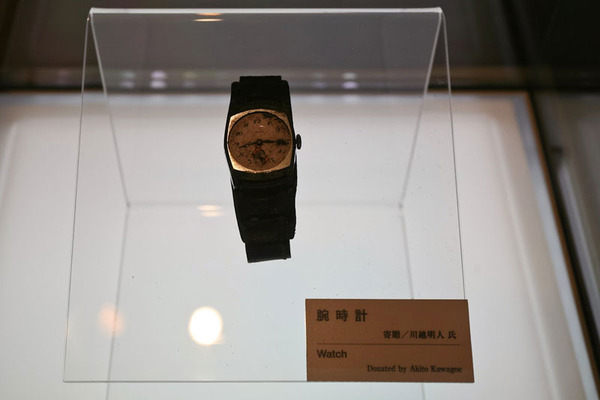 7 : An aerial view of a scrap tire dump 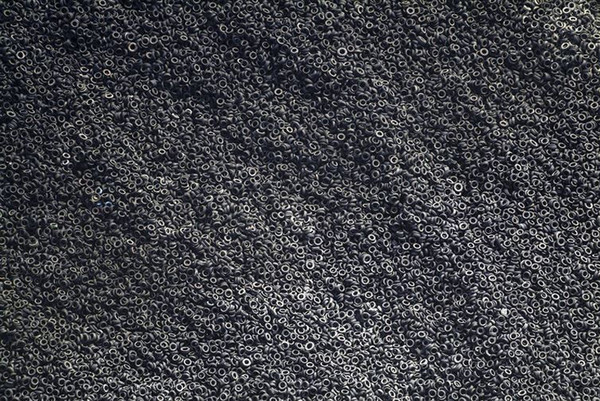 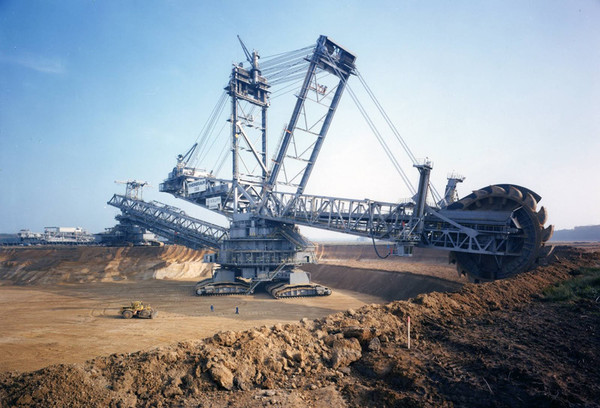 9 : Cancer cells under an electron microscope 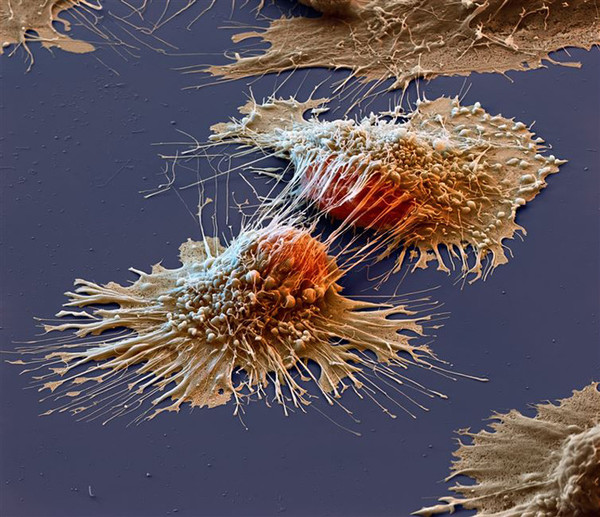 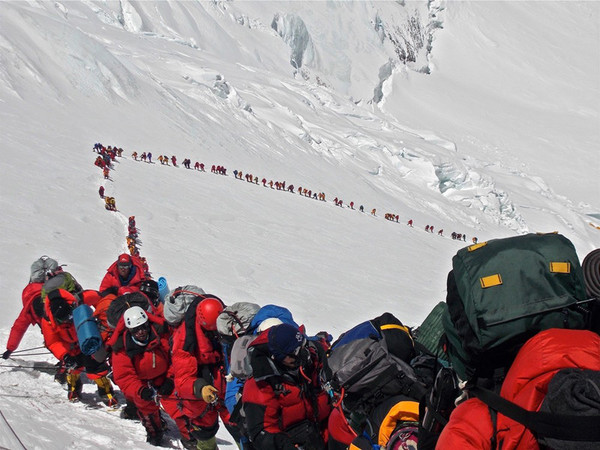 11 : A cross section of an undersea cable 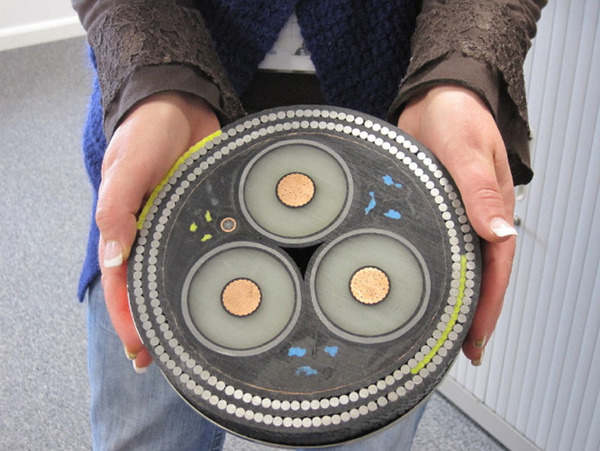 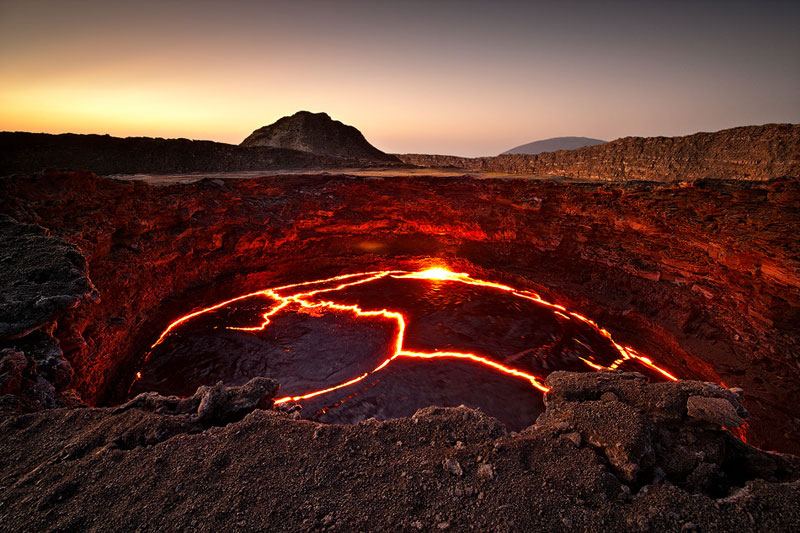 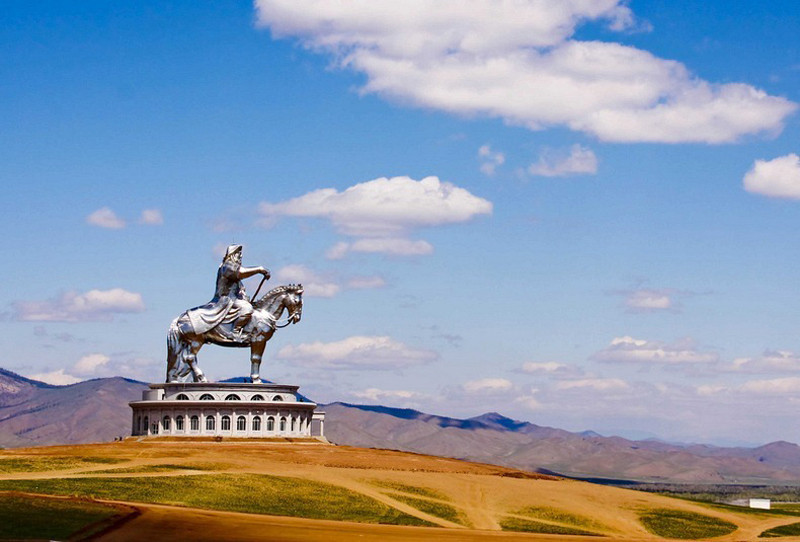 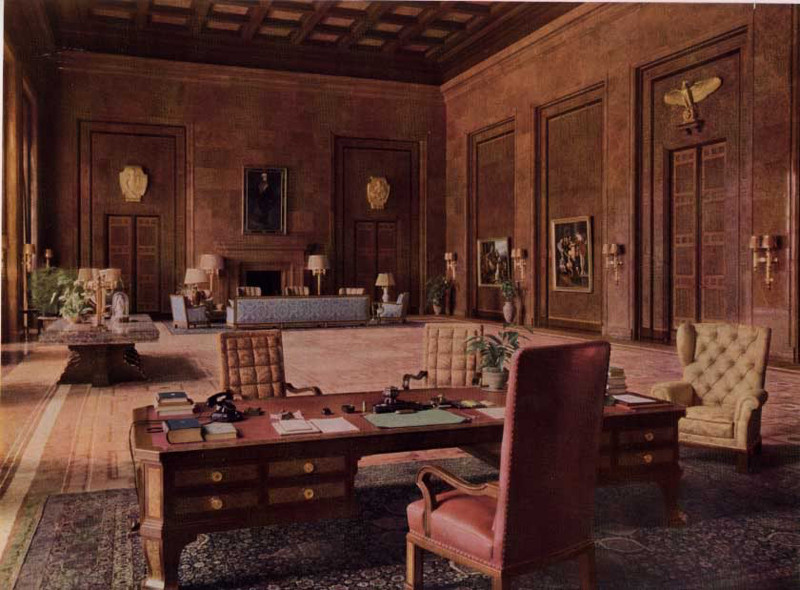 15 : Mars in true color from the Curiosity Rover 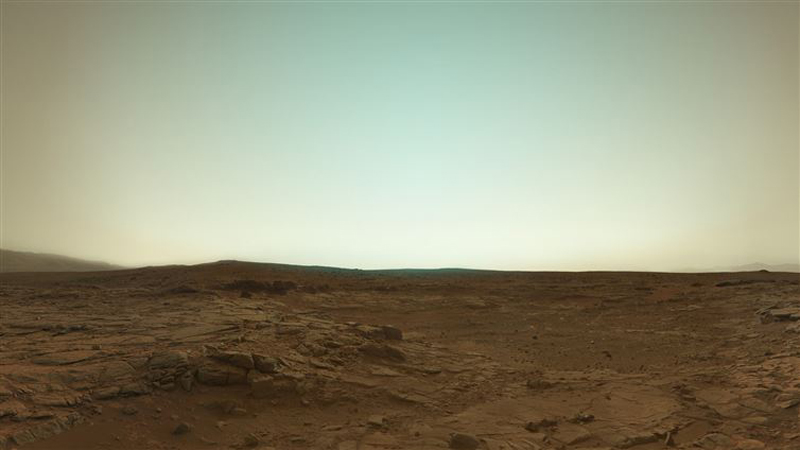 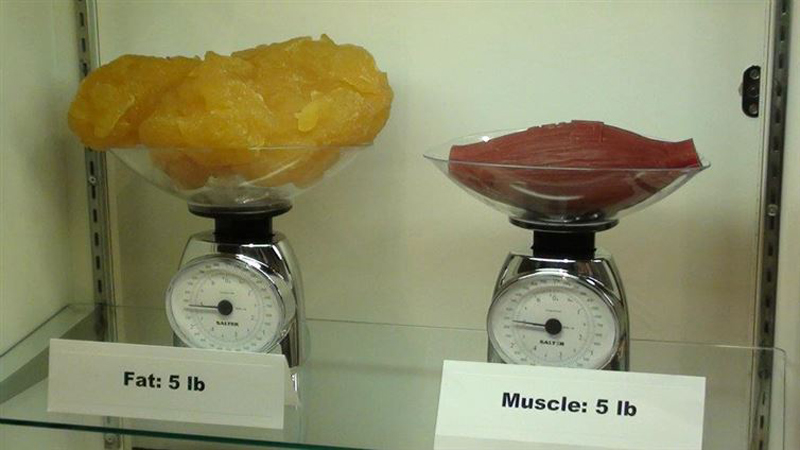 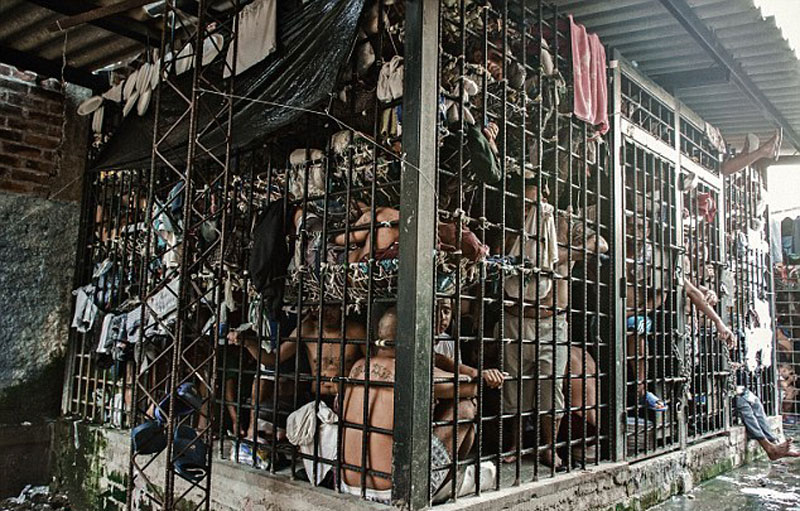 18 : Inside one of Google’s data centers 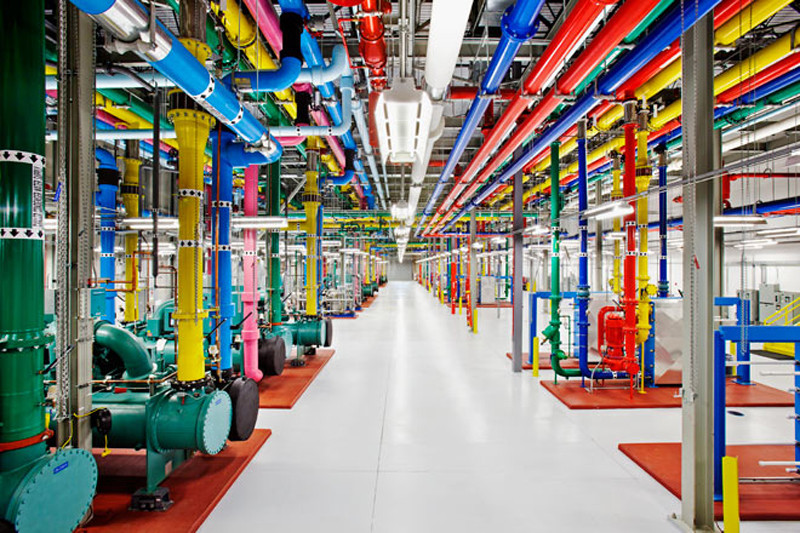 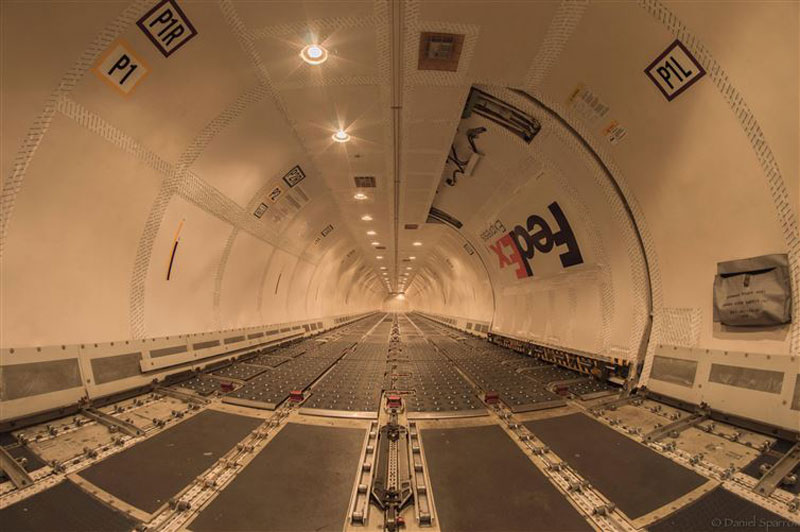 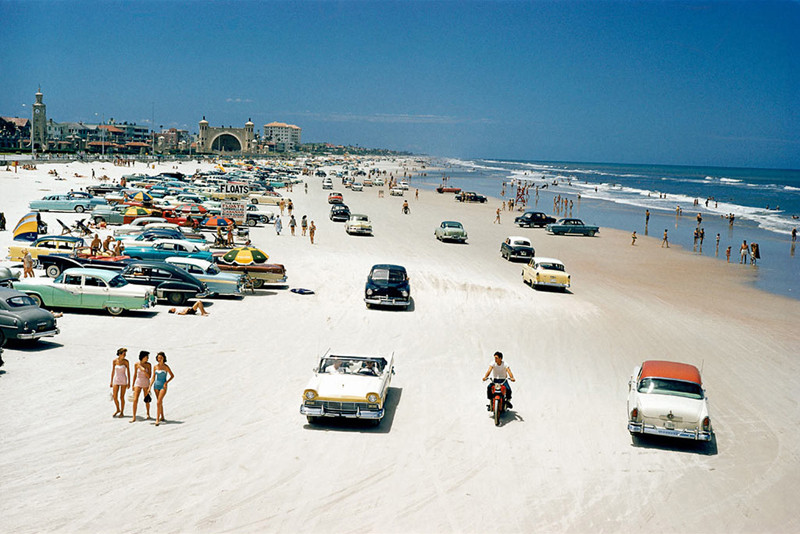 21 : X-rays before and after treatment for scoliosis 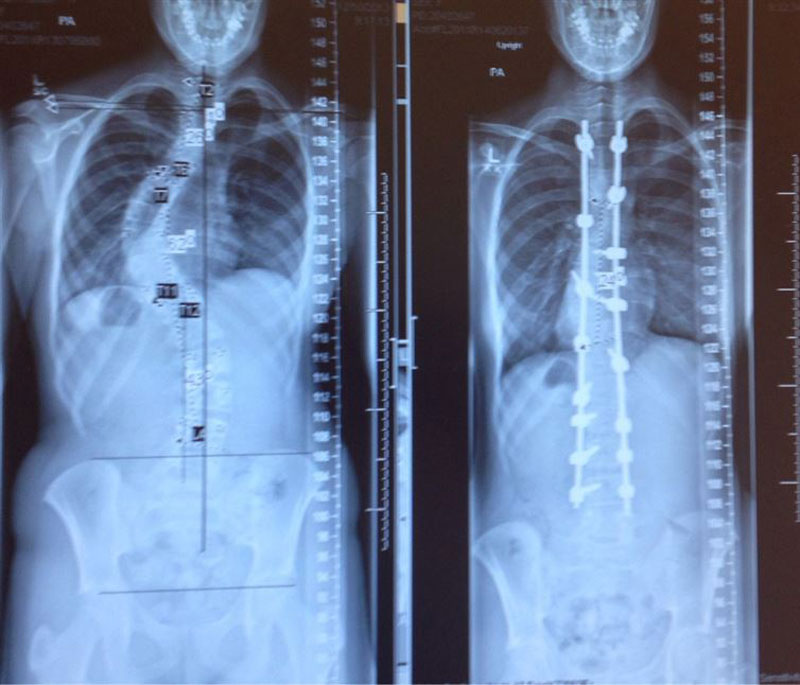 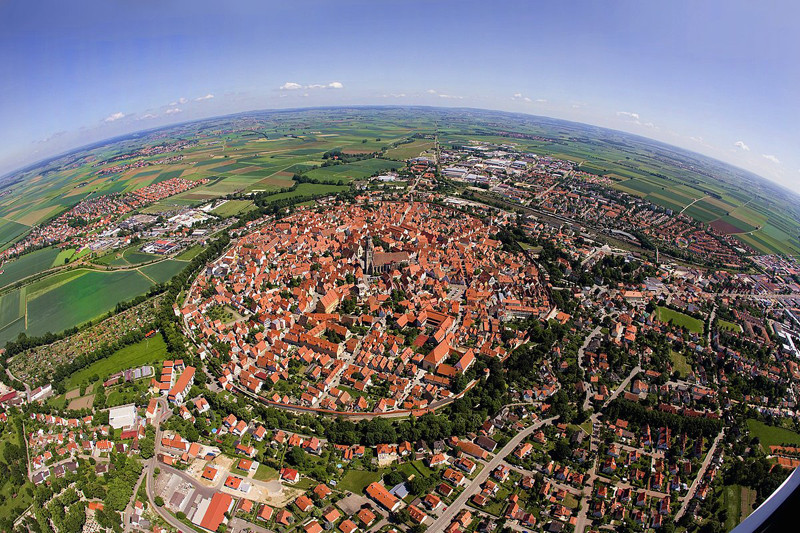 23 : Where the Great Wall of China ends 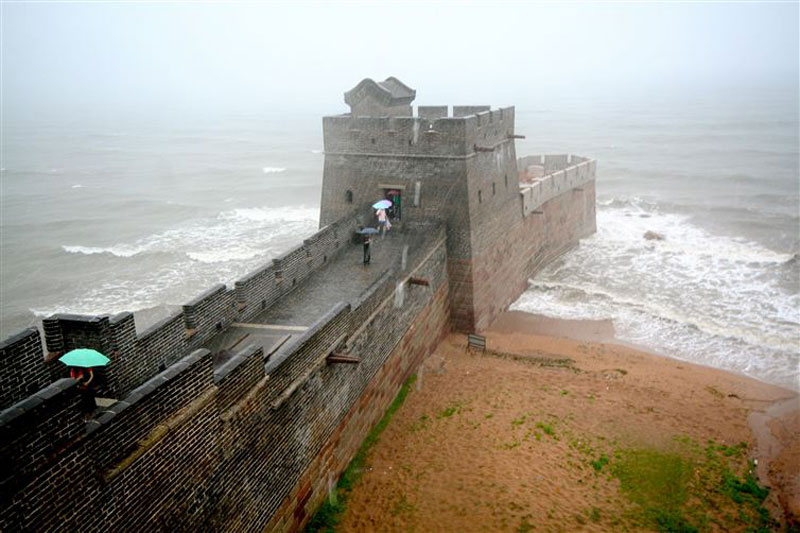 24 : Einstein’s desk hours after his death 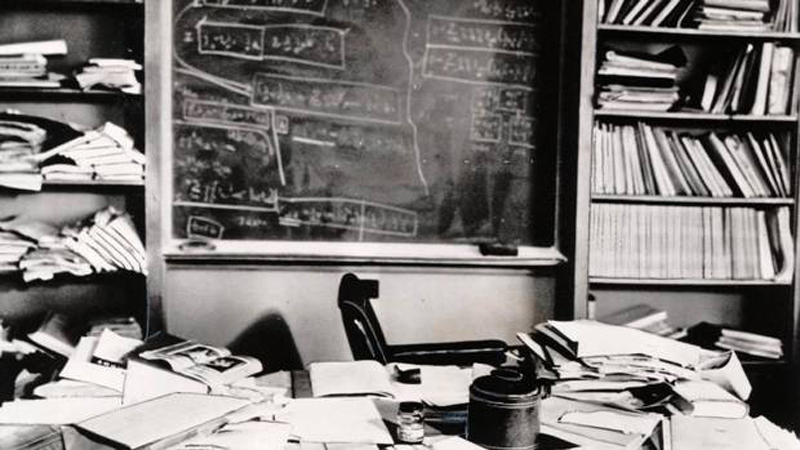 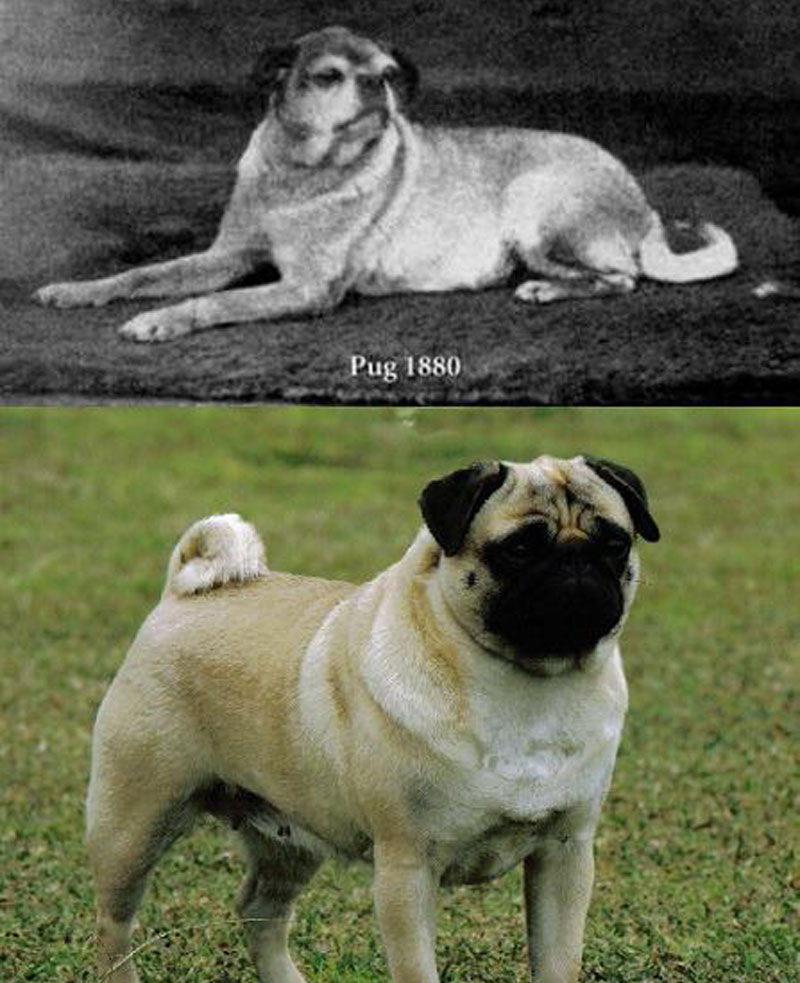 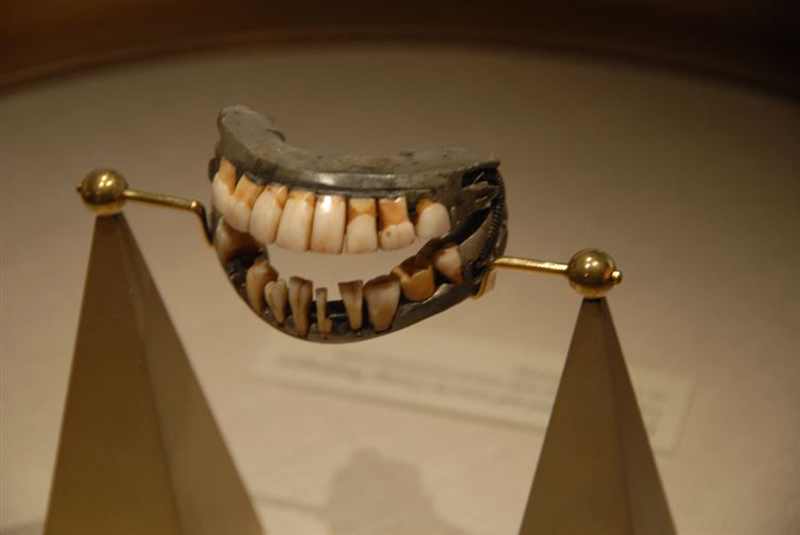 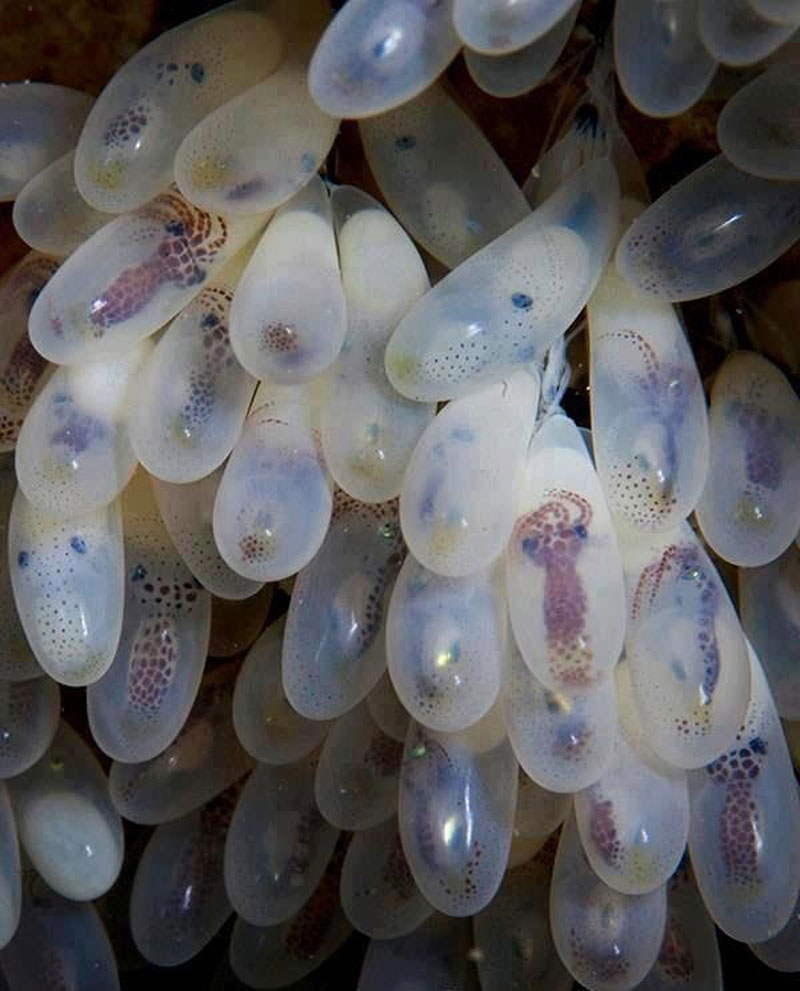 28 : Michelangelo illustrated his grocery lists so that his illiterate servants would know what to buy him 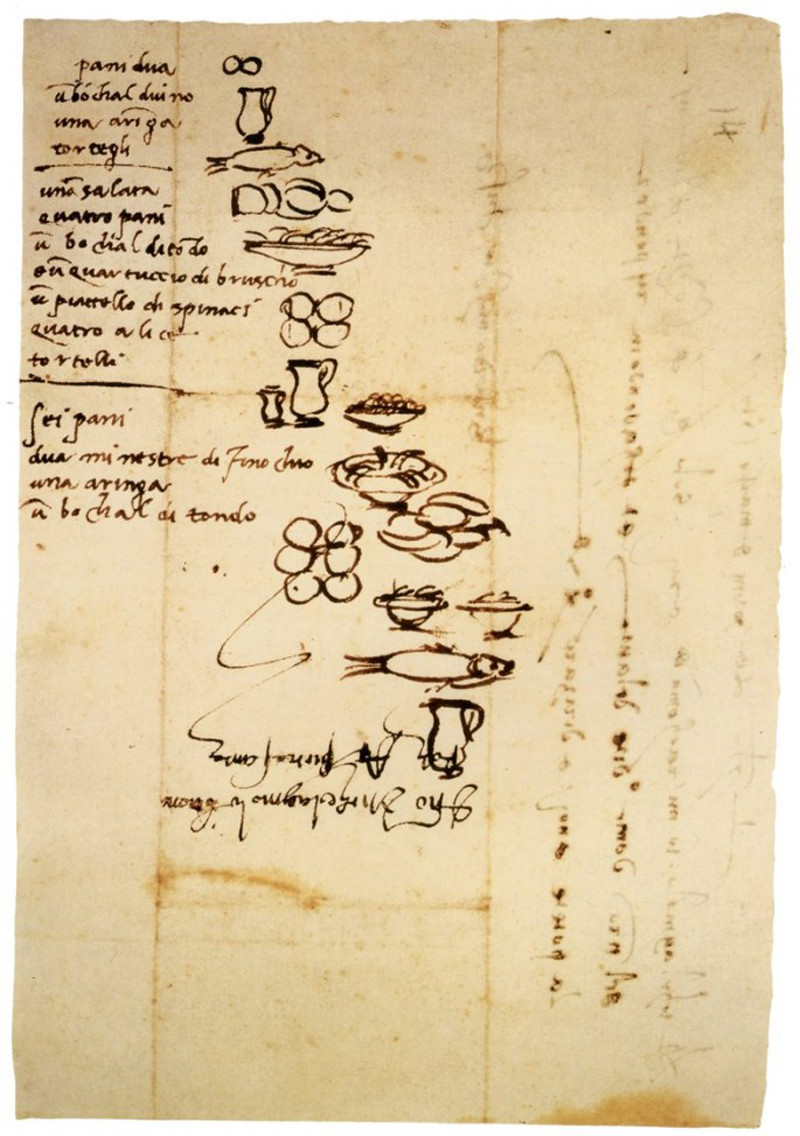 29 : The northern lights from space 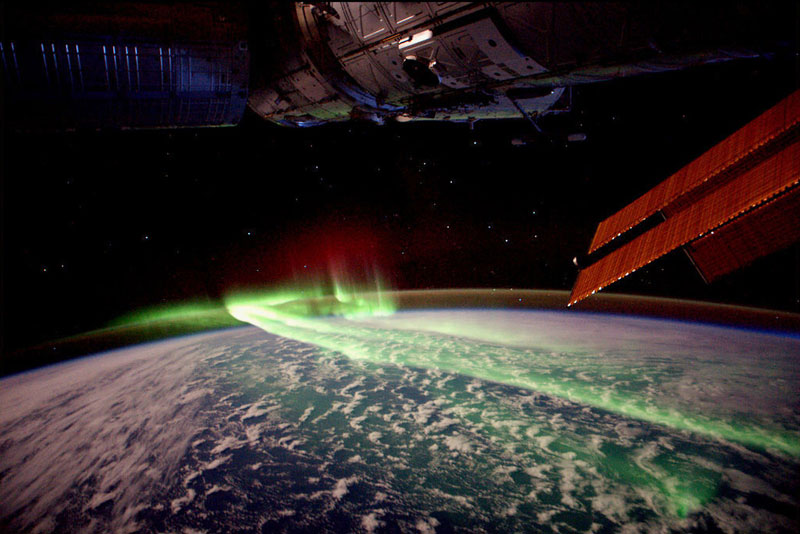 21 Of The Most Gorgeous Lamp Designs In The World

Everyday Thoughts That Prove You’re Not a Lunatic

Everyday Thoughts That Prove You're Not a Lunatic