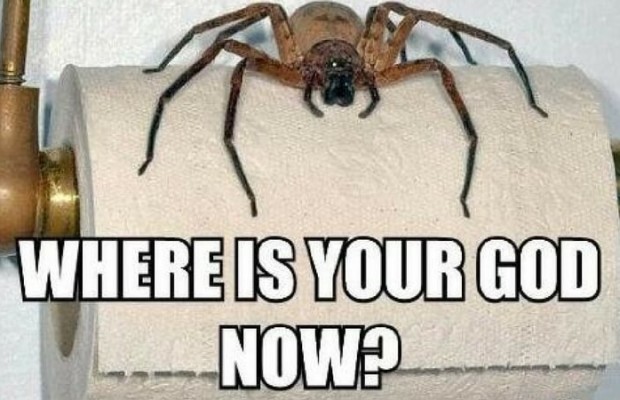 Before we dive right into the pictures, for those of you who don’t know what the ” Where is your god now ” meme is, here’s a short explanation:

Where is your god now is a popular meme or phrase you can find on many photo sharing sites and social networks like Reddit and more. The phrase fits when something happens that is so ridiculous or doesn’t make any sense, defying logic of our human understanding to such an extent that you start questioning the existence of god himself. For example: if you would walk down the street and suddenly see a dog with a horse head and the size of a mouse, this defines any logic you know so you only left to question your entire beliefs.

The origin of the phrase

The origin of the phrase ” Where is your god now ” goes all the way back to the Book of Micah, 7:10 of the Old Testament. The said question has been in use ever since by people who either tried to test other’s faith in god or by religious people who used them in parables where one’s faith is being challenged.

1: Spider casually sits on the top of the container like saying ” F U “ 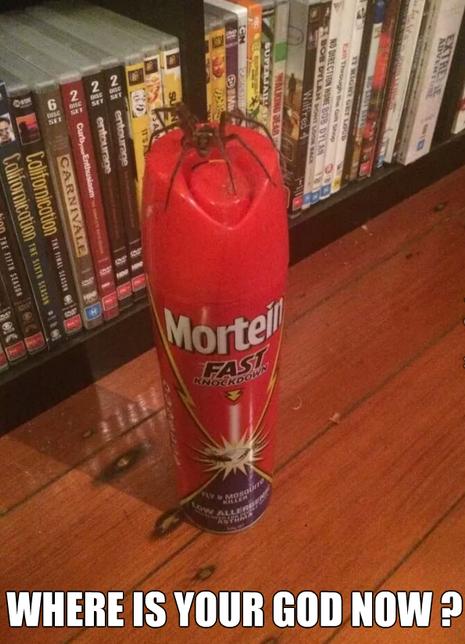 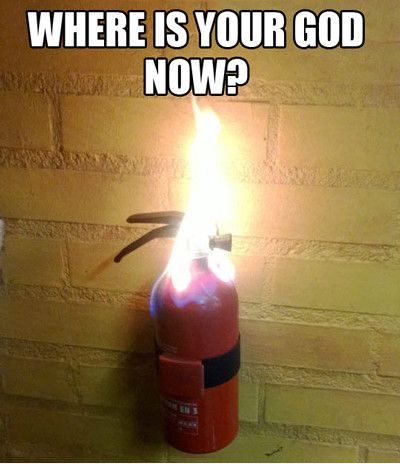 3: The worst kind of torture – where is your god now?! 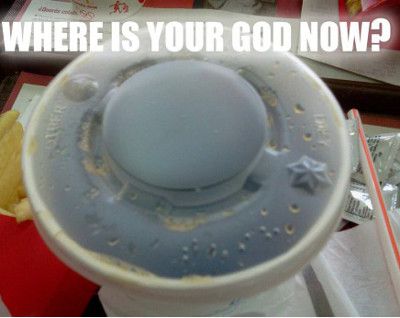 5: This is equal or greater than the end of the world 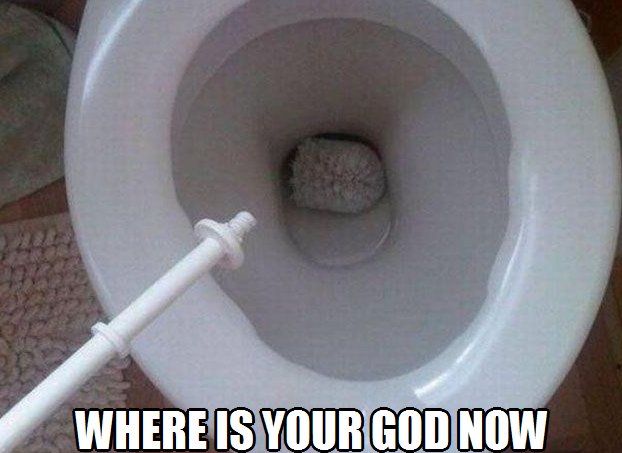 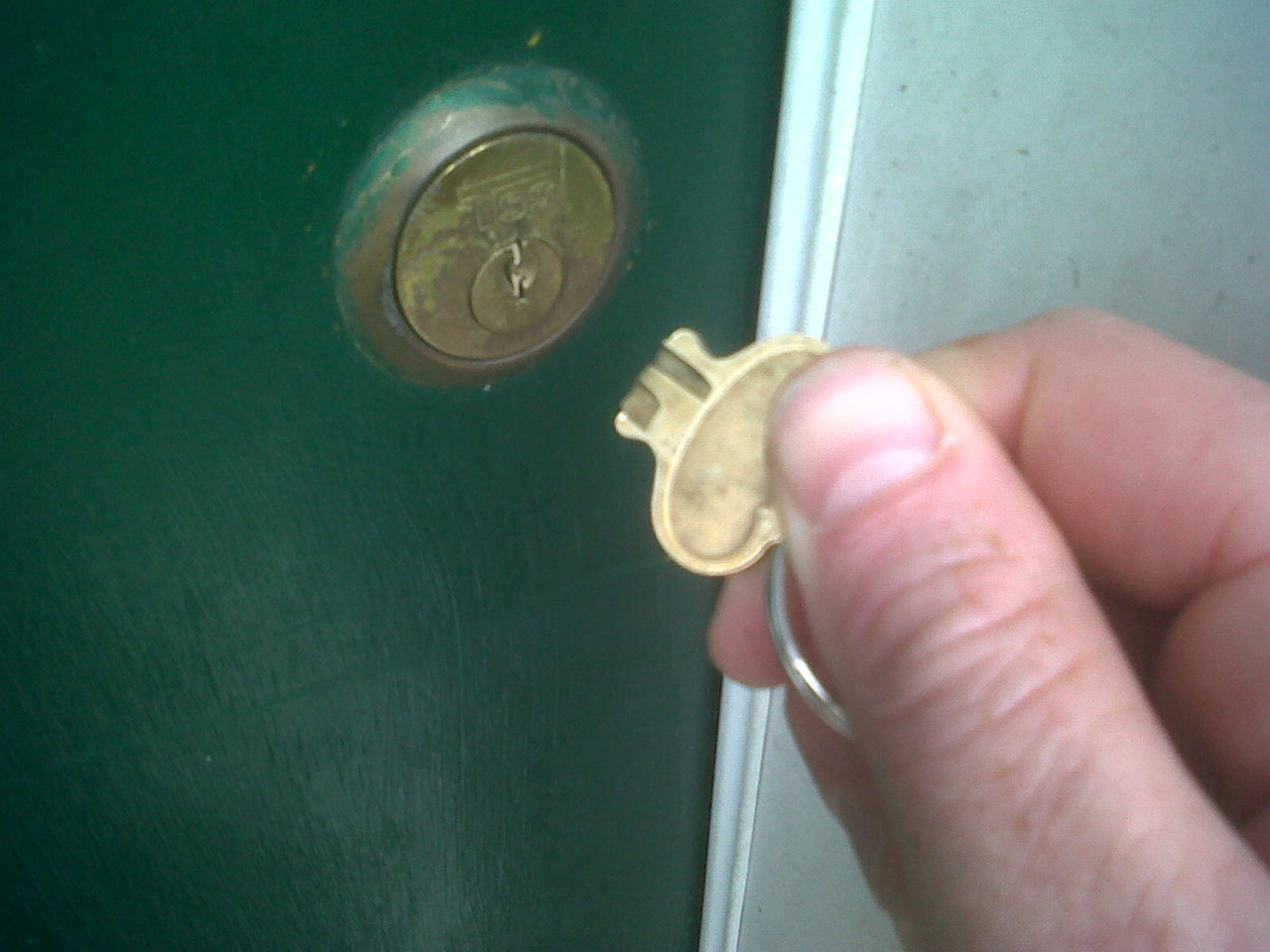 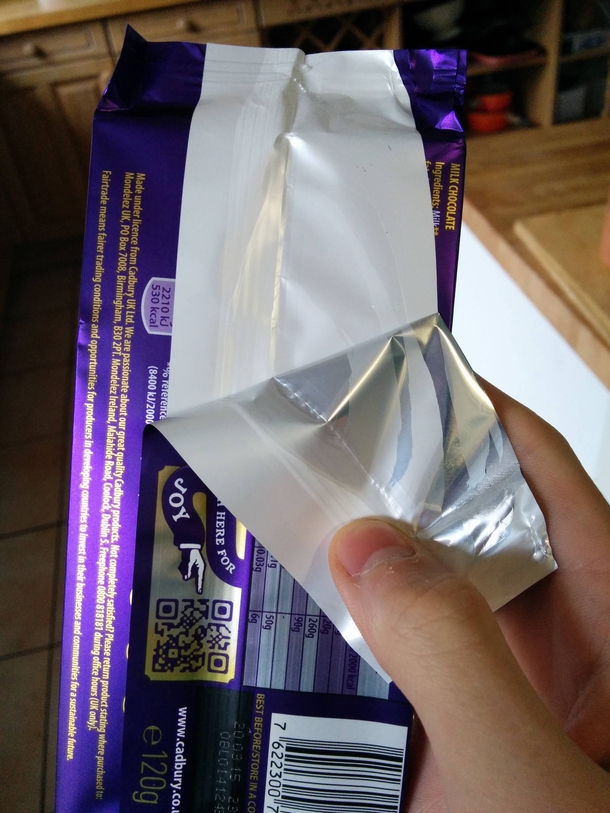 8: What kind of sick joke is this? 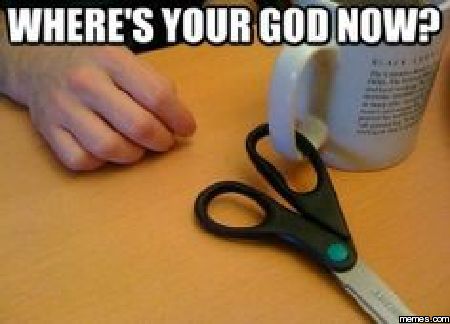 9: This is a perfect example of where is your god now meme 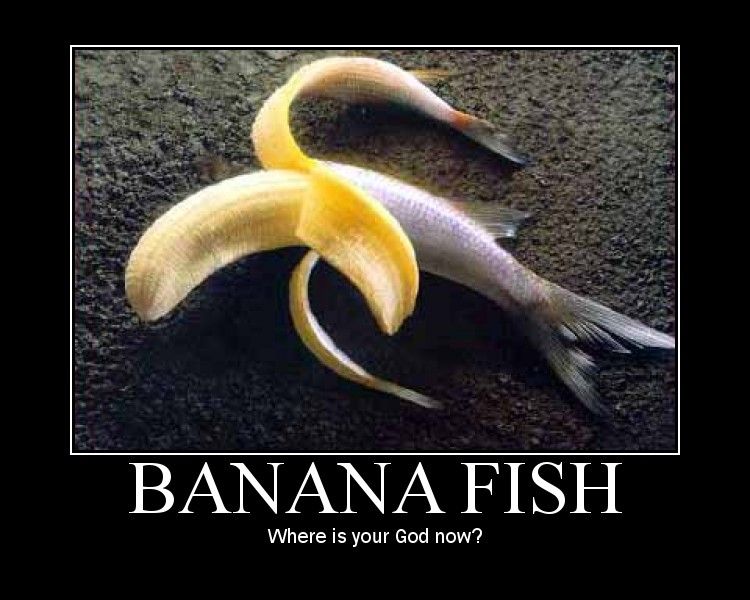 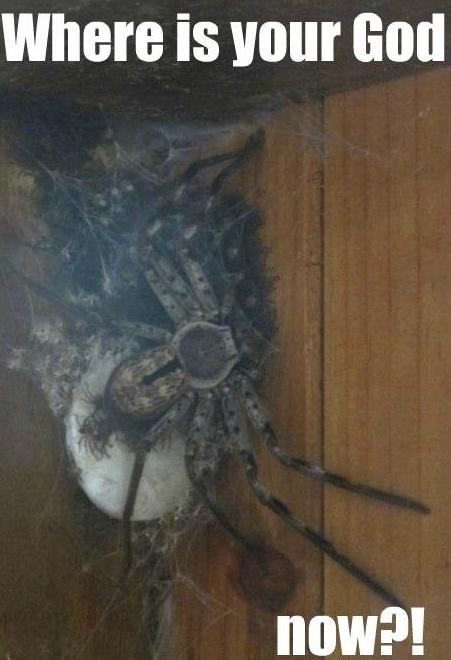 11: Either too small or too big, can’t catch a break 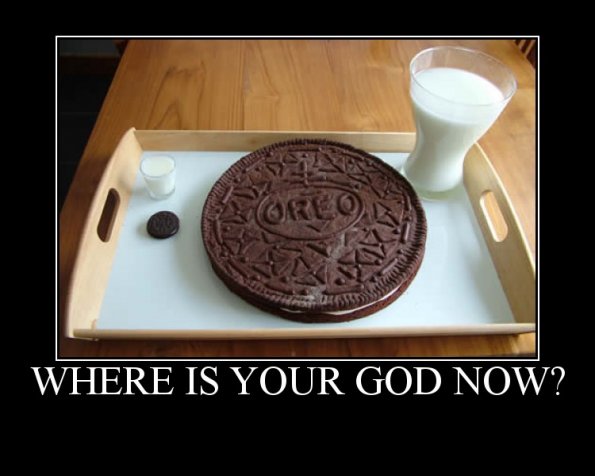 12: How unfortunate, just call it a day 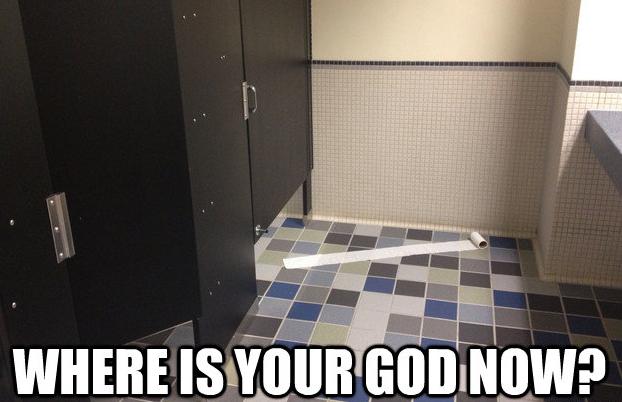 13: *Selling the car on the spot to anyone who will take it 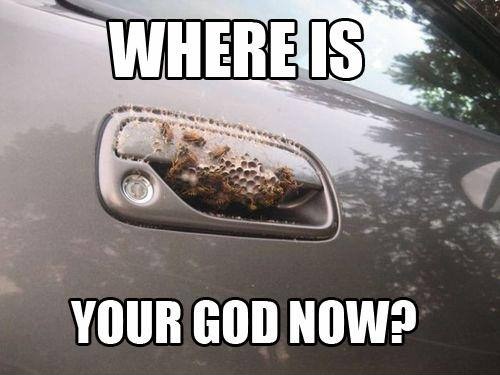 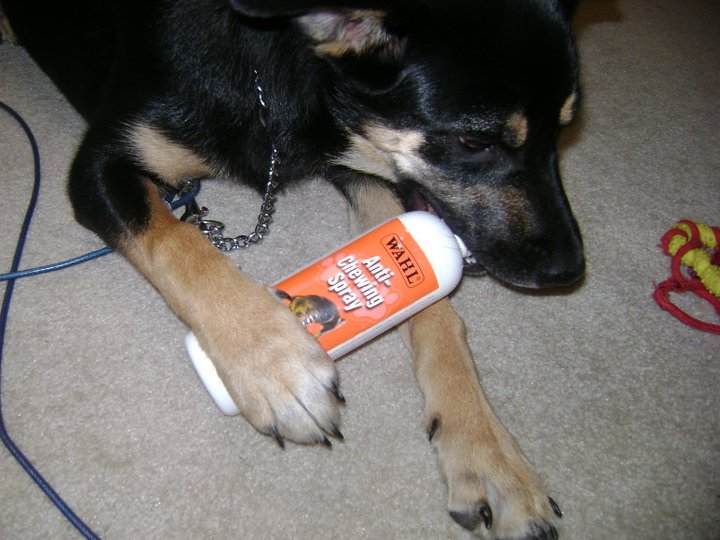 15: The person who designed this door is the devil 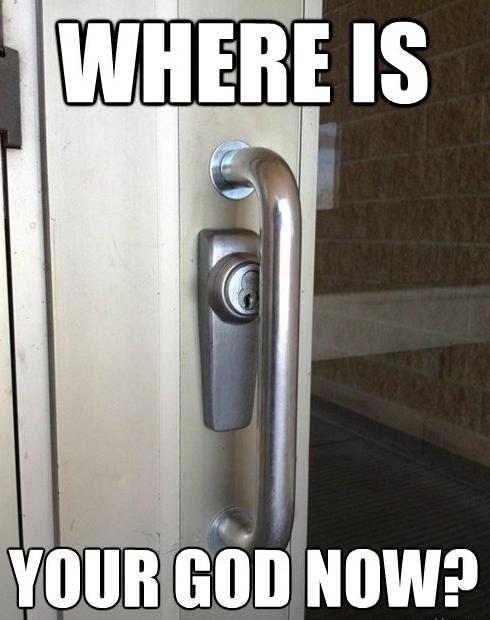 16: Start running and never look back 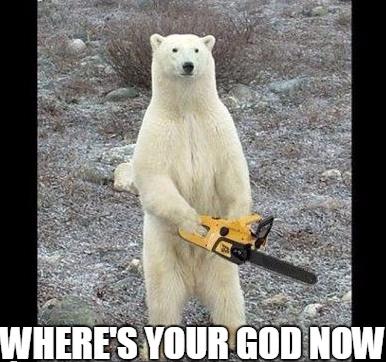 17: What the heck is this thing 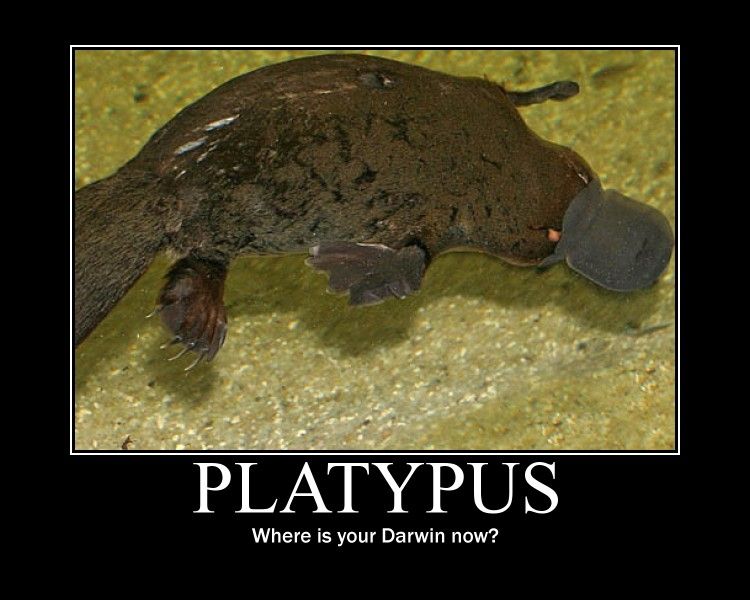 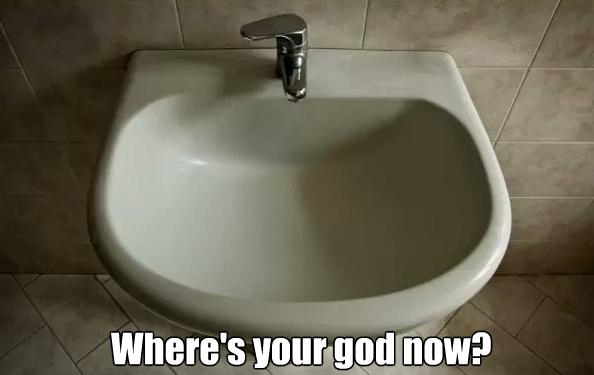 19: You need to start praying right about now 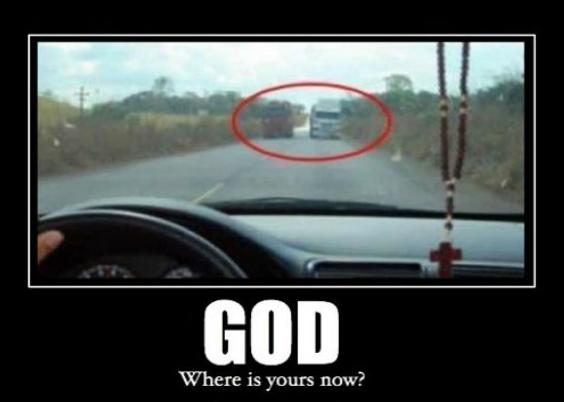 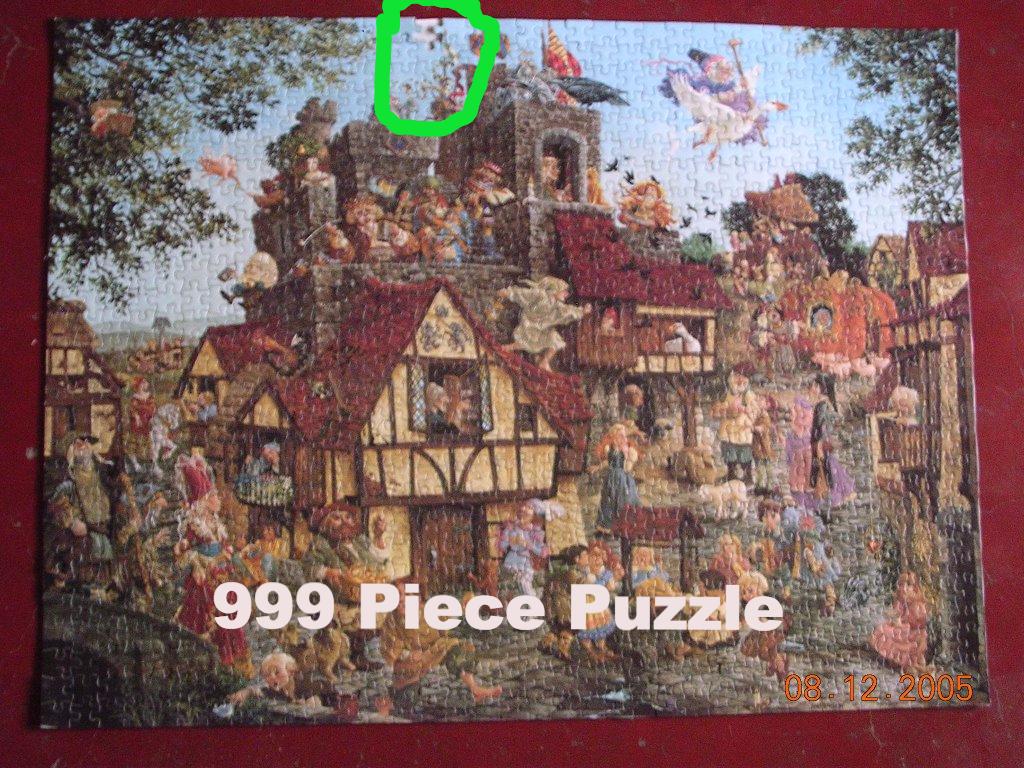 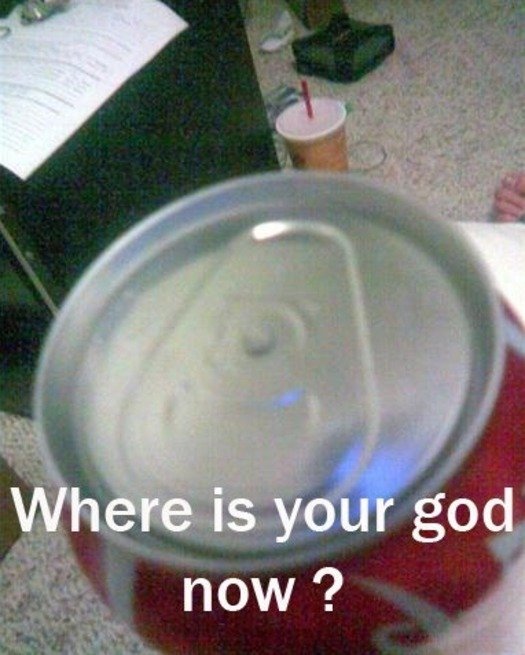 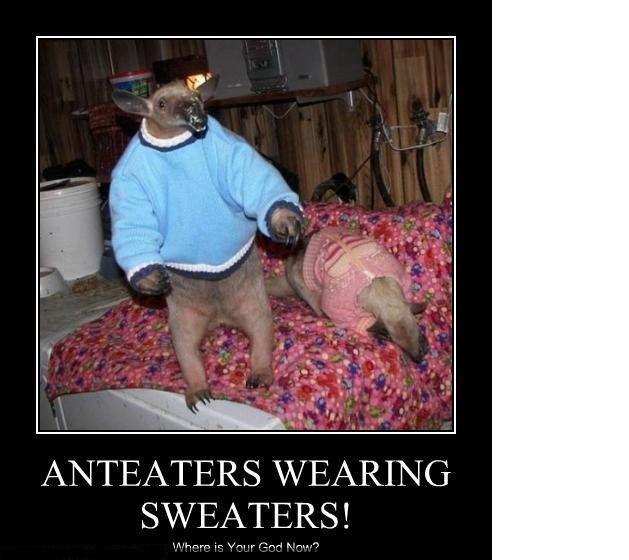 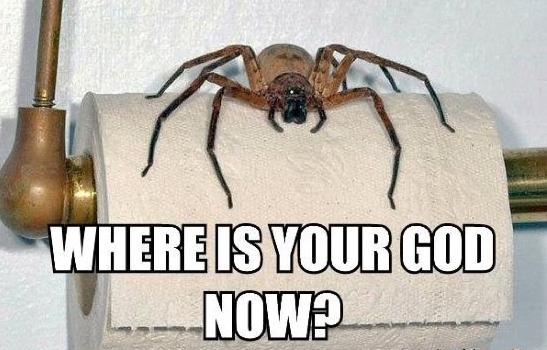 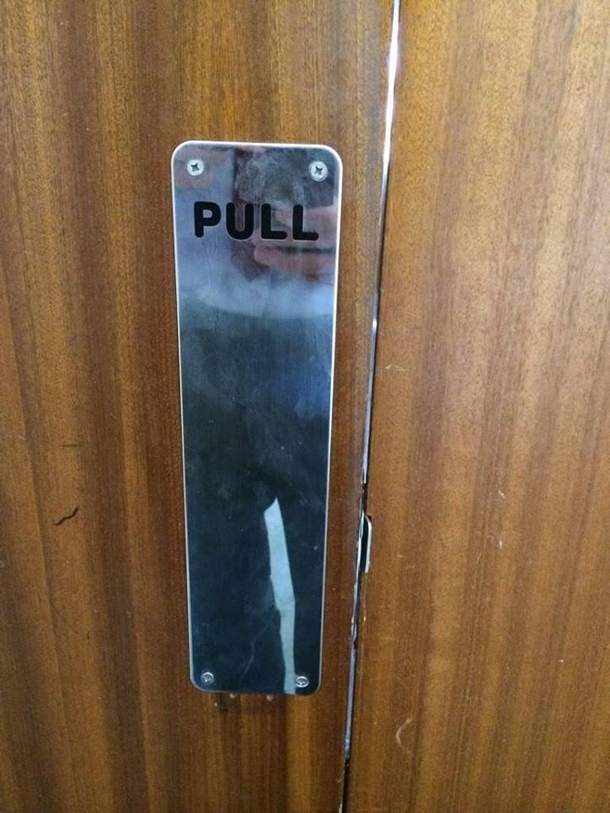