22 Pictures Of Celebrities When They Were Young. Can You Recognize All Of Them?

We all had a childhood and pictures of us looking cute or… not cute. We all have those pictures which we won’t like to be seen by anyone, like ever. You know what i’m talking about, those photos of us as kids that we would like to disown. Celebrities have them too. If you were wondering how Bruce Willis, Clint Eastwood, Leonardo DiCaprio or Amy Winehouse looked when they were kids or teenagers or in their early years, prepare yourself to scroll down.

Some of the pictures below of celebrities when they were young you might not even recognize. Some of these pictures are before they were famous and, as we know, sometimes, fame makes you more good-looking. We warn you, though, that there is a dame there that is as sexy as ever, a true embodiment of beauty, grace and sexiness. There are also some funny ones, really funny.

Our advice is try not to pay much attention to their names and see if you can guess who they are in the first place. With some of them it will be quite a challenge, we assure you!

1. Eminem aged 12 to kick start the list of celebrities when they were young. 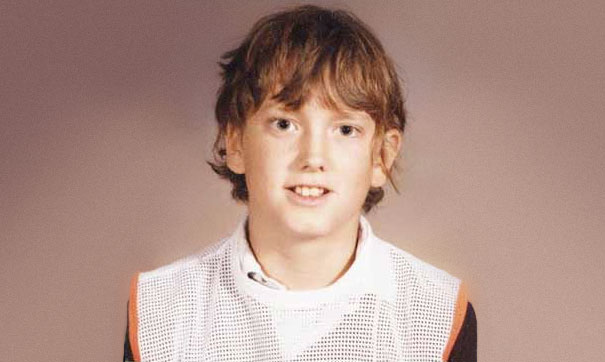 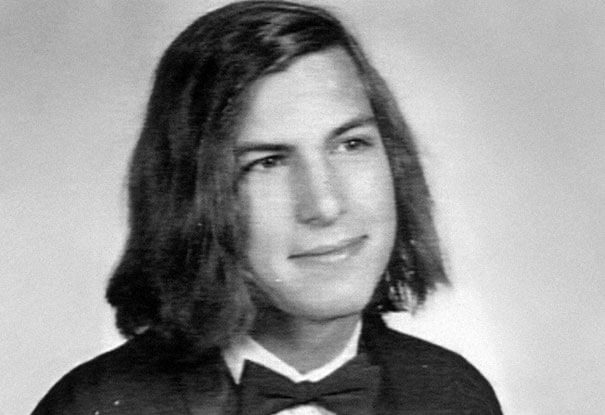 3. Amy Winehouse aged 8 (what a cutie she was and what a big smile) 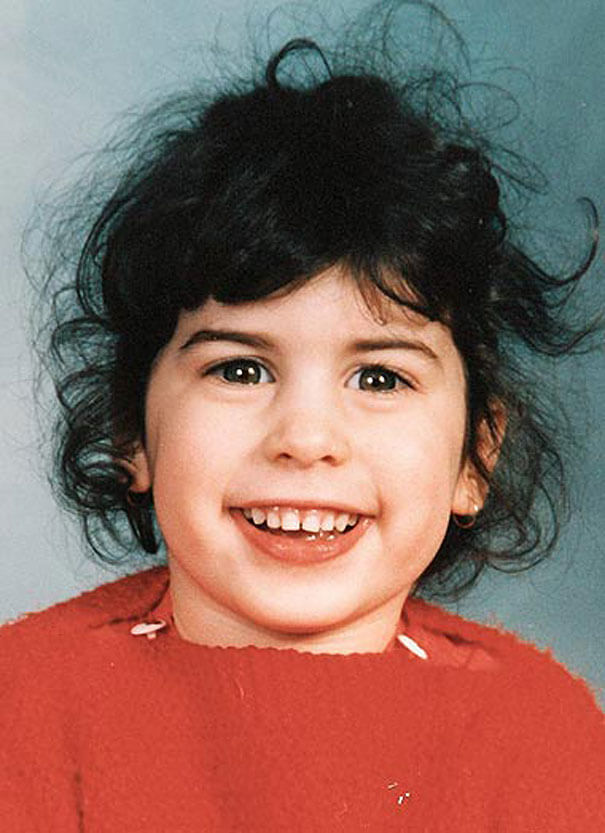 4. Sean Connery aged 23 – one of the few celebs looking amazing when he was young 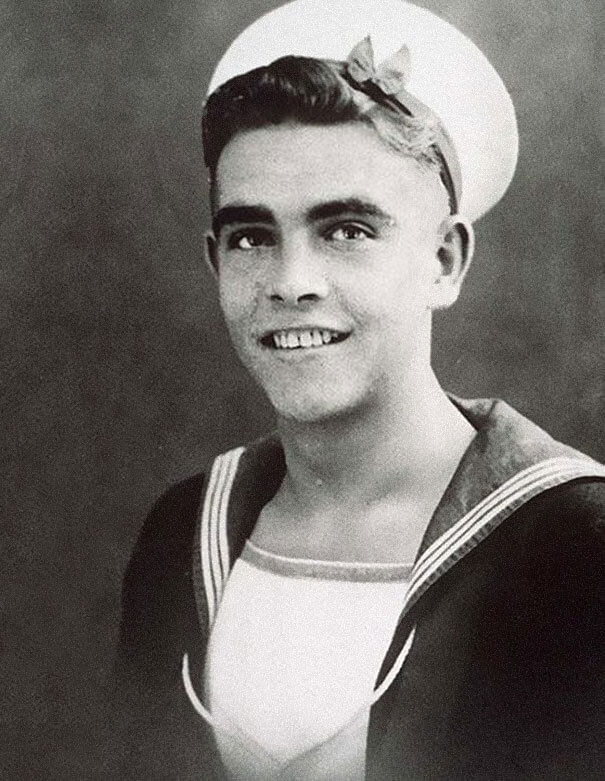 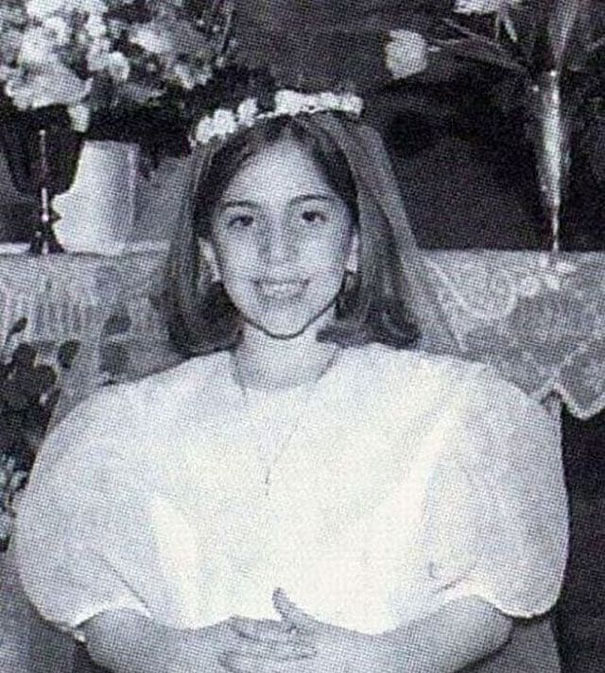 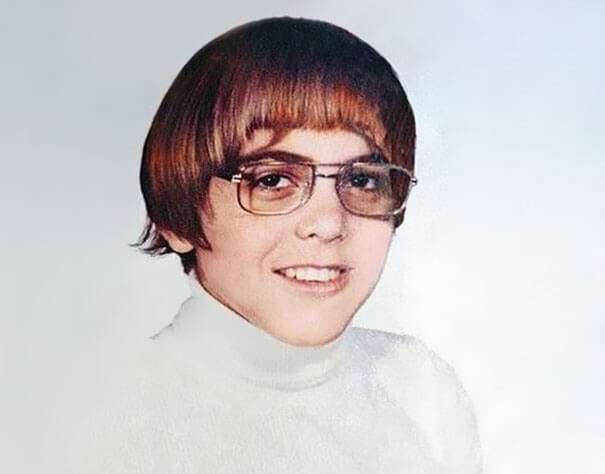 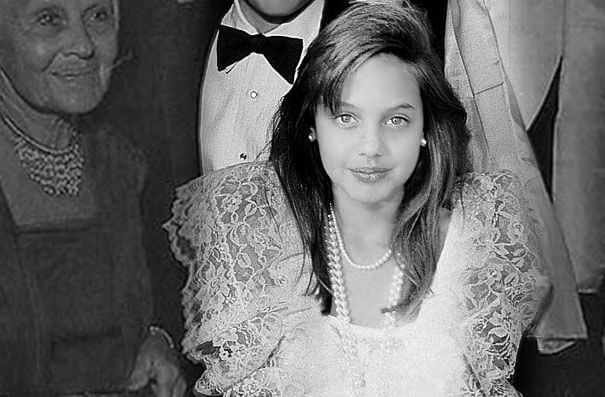 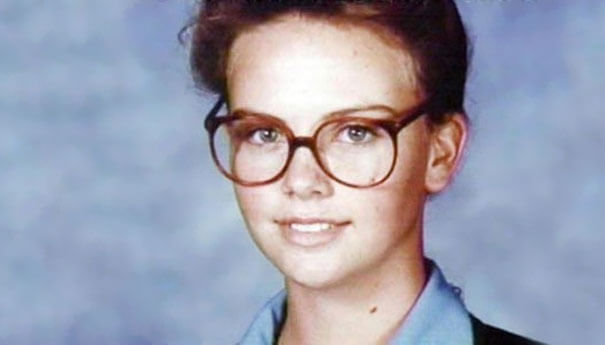 9. Clint Eastwood aged 26 (not much has changed) 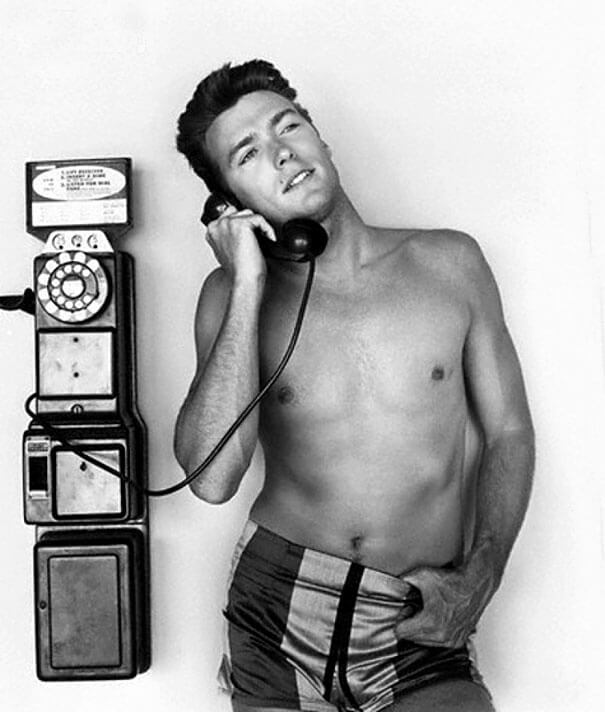 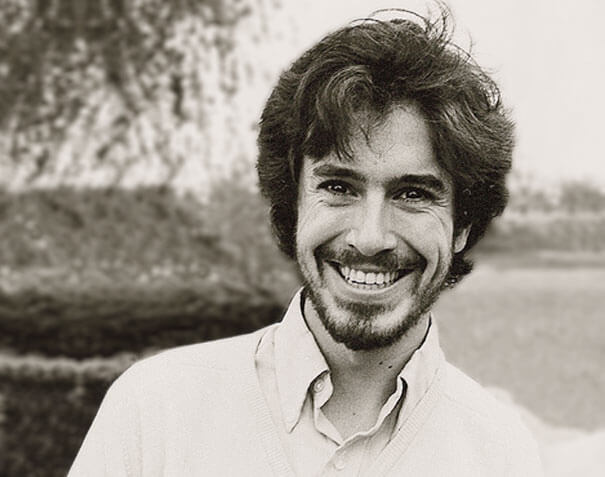 11. Britney Spears aged 11. She had that same look when she was young 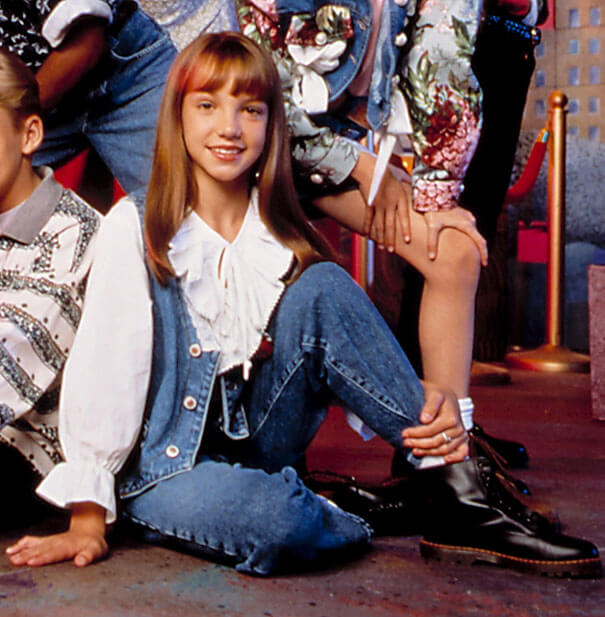 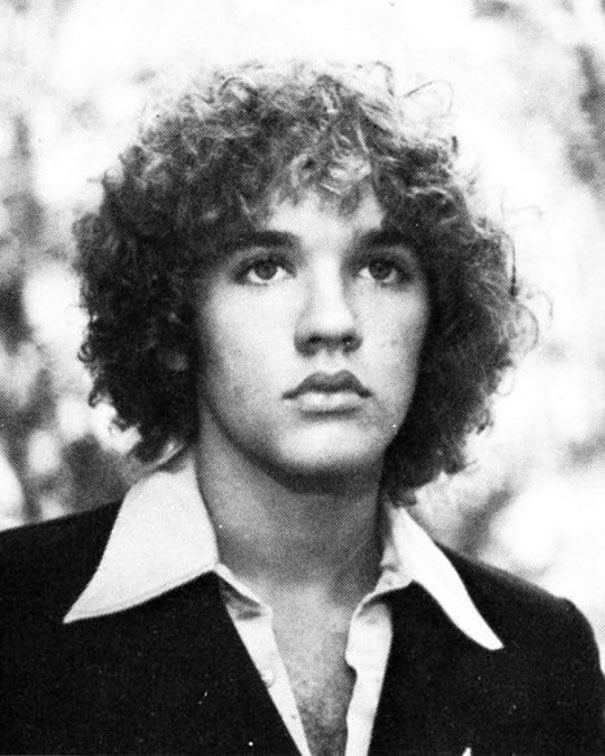 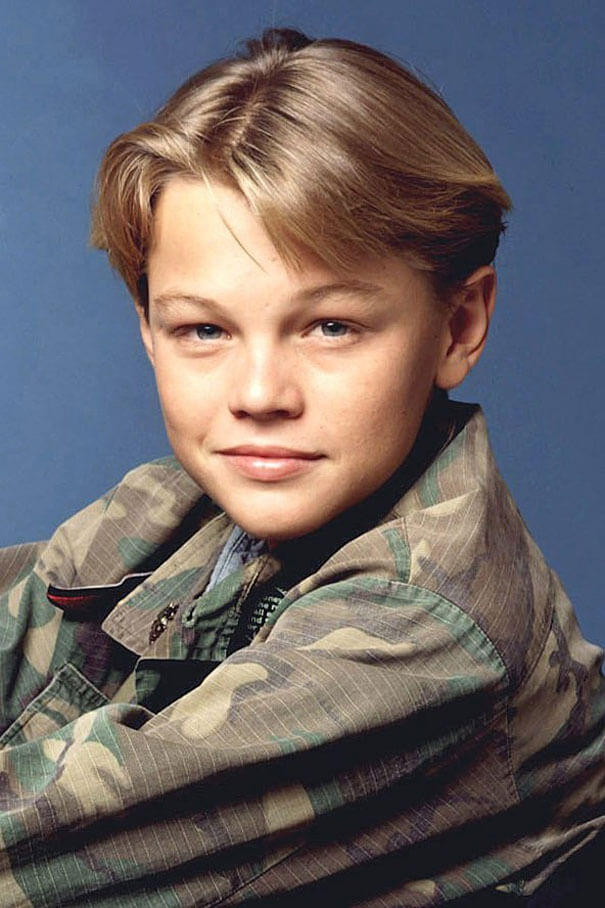 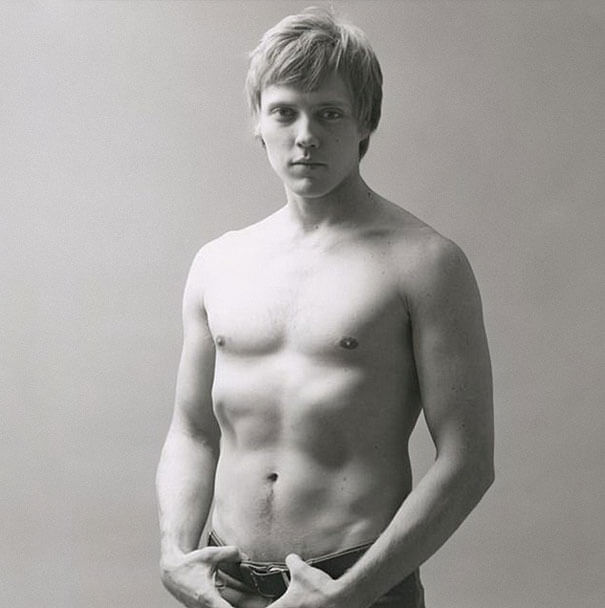 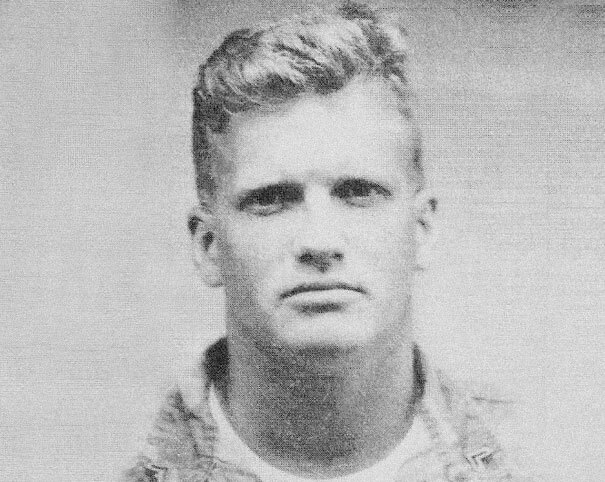 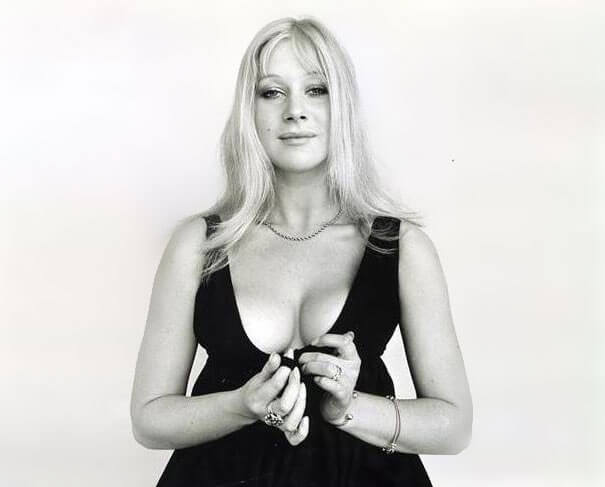 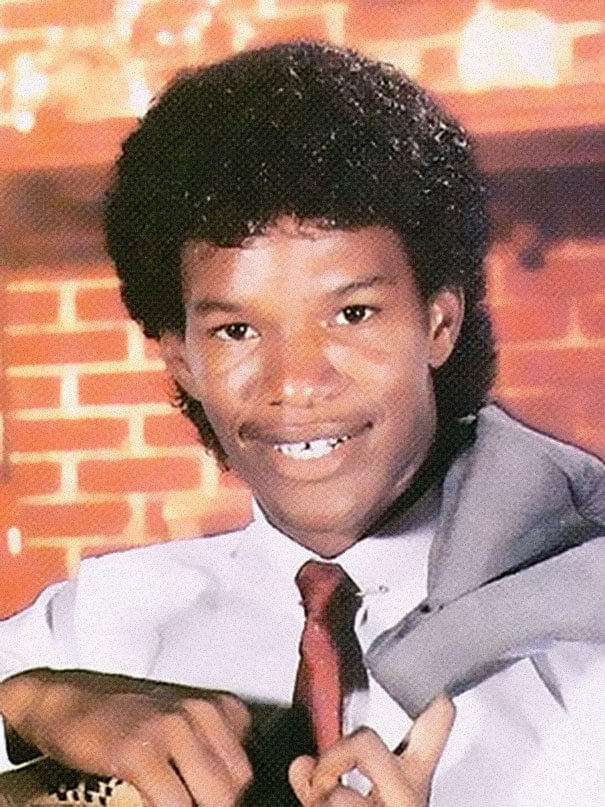 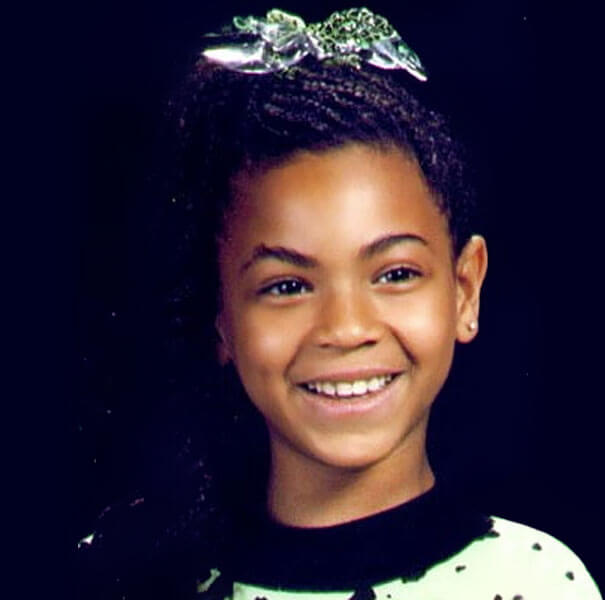 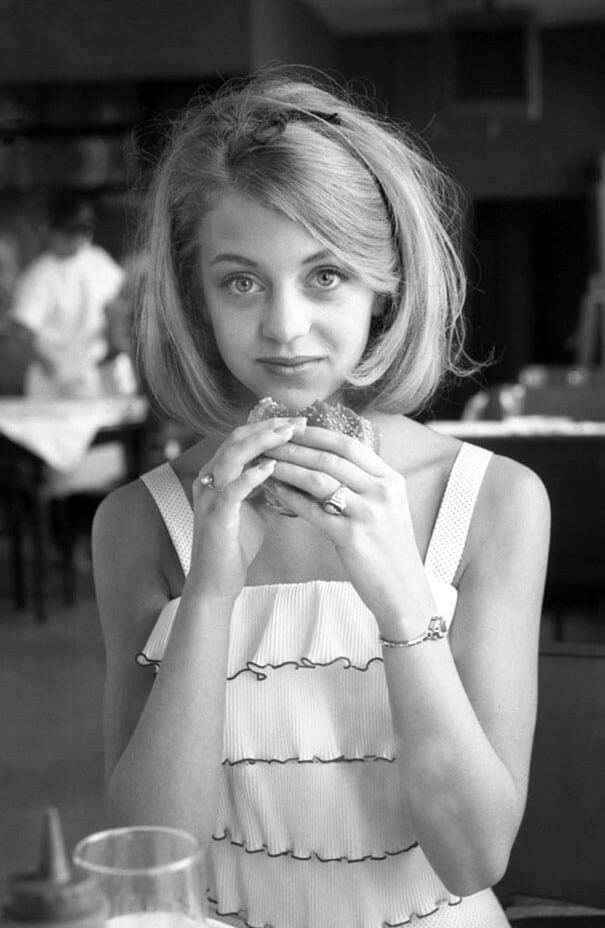 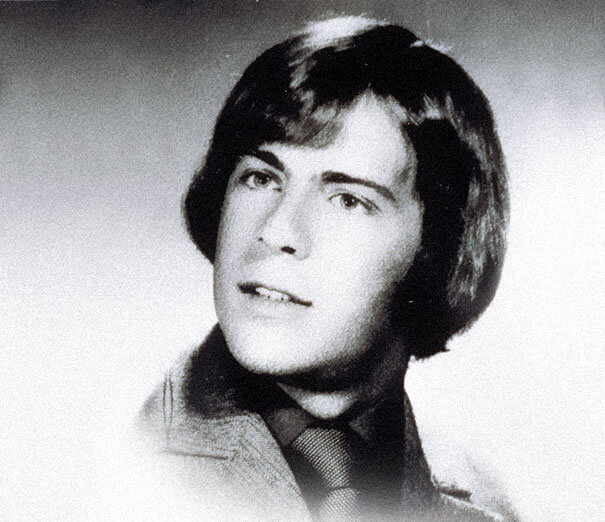 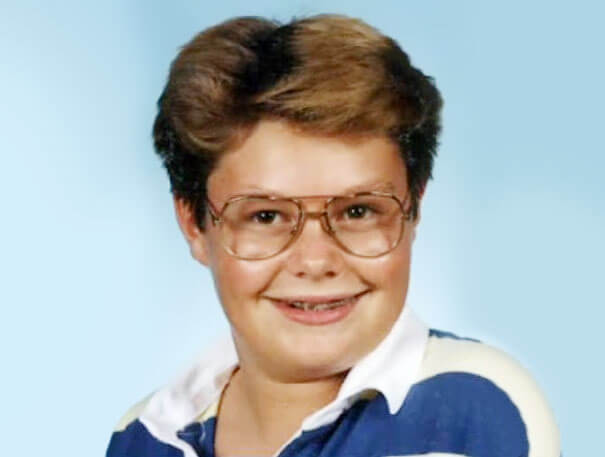 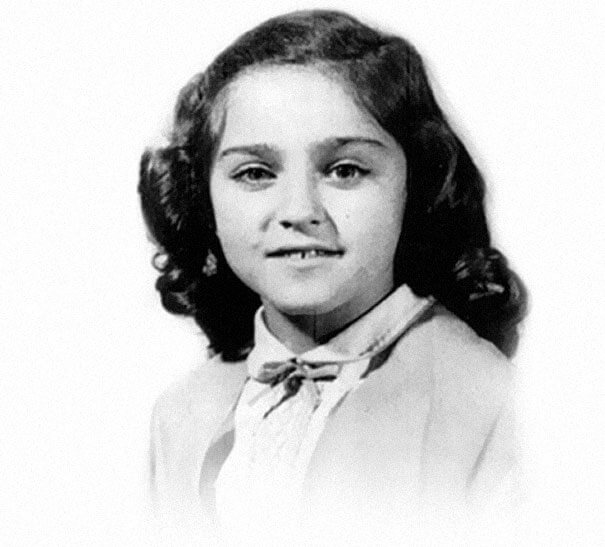 So, how many of these young celebrities have you guessed? More than 10? Then you know your idols!

How Do We Get The Most Out Of Our Tech Abroad?