We’ve come a long way since the first buildings were built 12,000 years ago, building temples for our gods, museums for our art and houses for our opera. Below are 21 buildings that are a wonder of construction 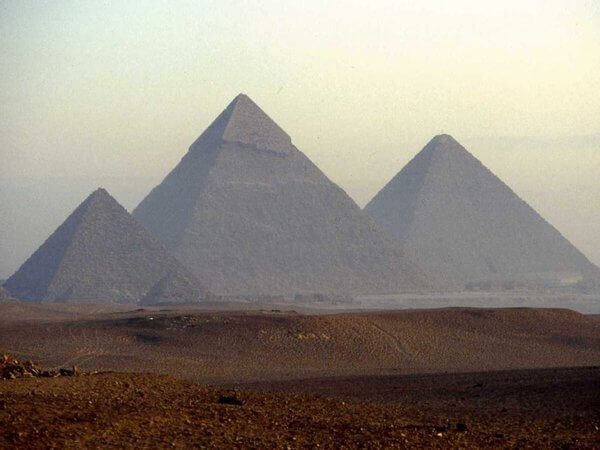 2: Burj Khalifa in Dubai, UAE is the world’s tallest building. It stands at 2,717 feet 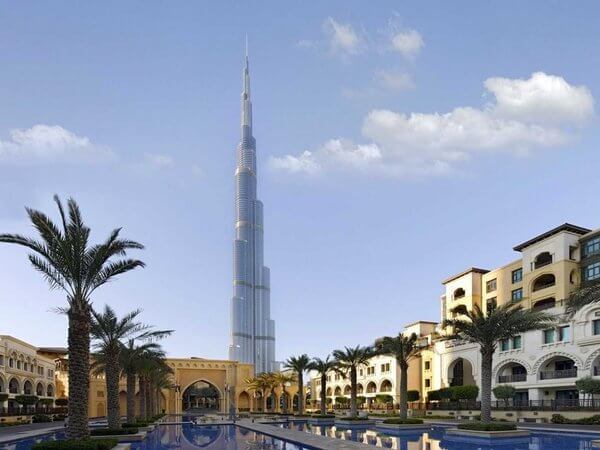 3: This building in Beijing is called ” The Egg ” and it’s no surprise, it’s the national center of performing arts 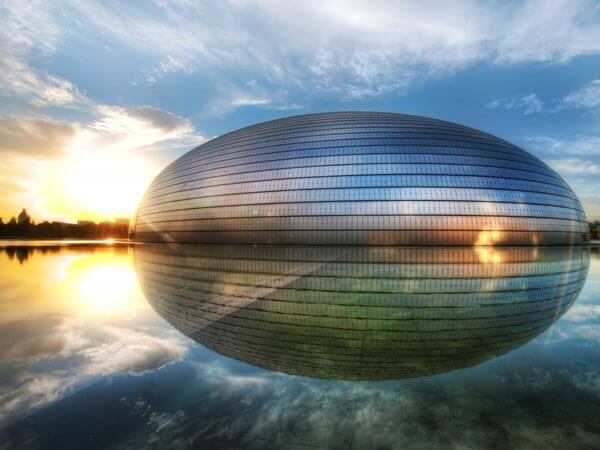 4: An aquarium, opera house, and IMAX theater are all in this massive building in Valencia, Spain 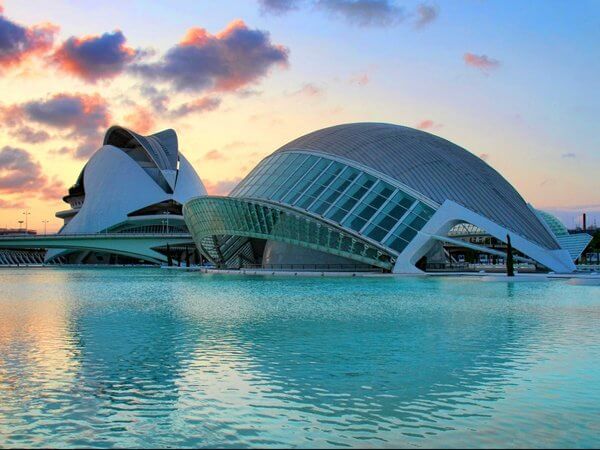 5: Saint Paul’s Cathedral in London was designed by Christopher Wren 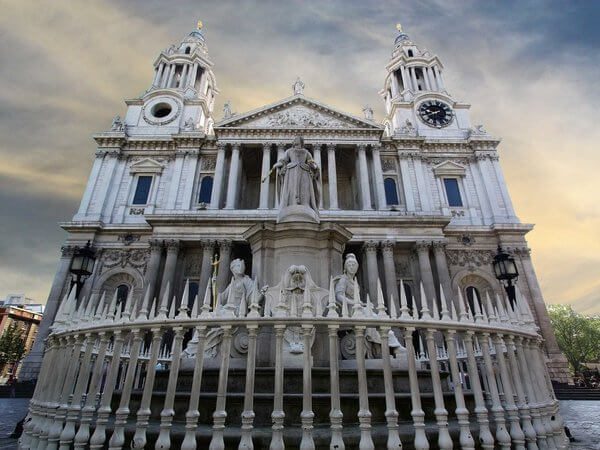 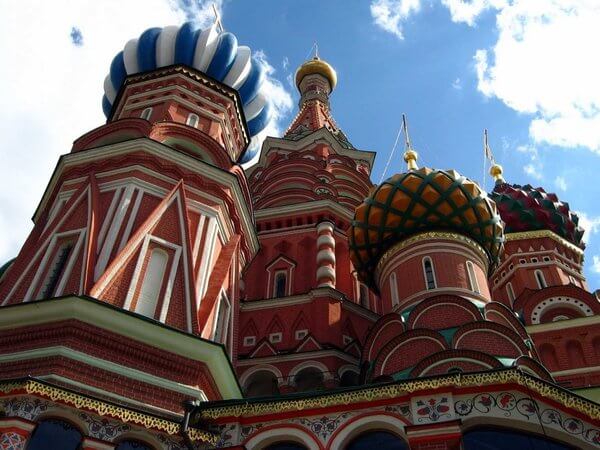 7: The Empire State building was opened in 1931 and was the world’s tallest building for nearly 40 years 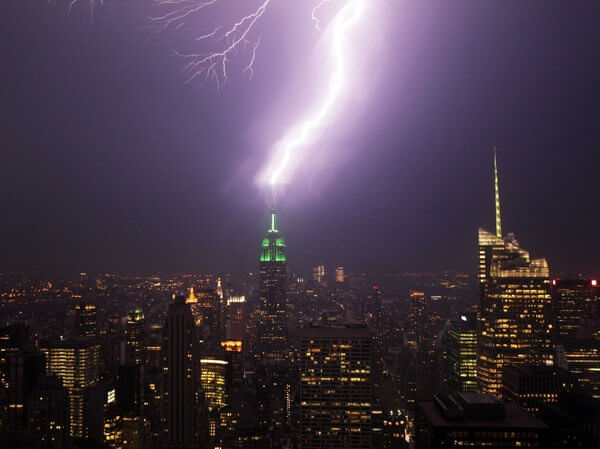 8: In Istanbul the Suleymaniye mosque watches over the city 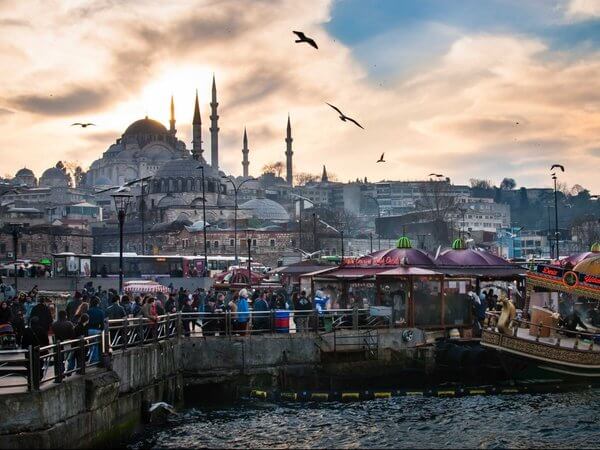 9: In Stewart Township, Pensanvelia this Frank Lloyd wright is a masterpiece 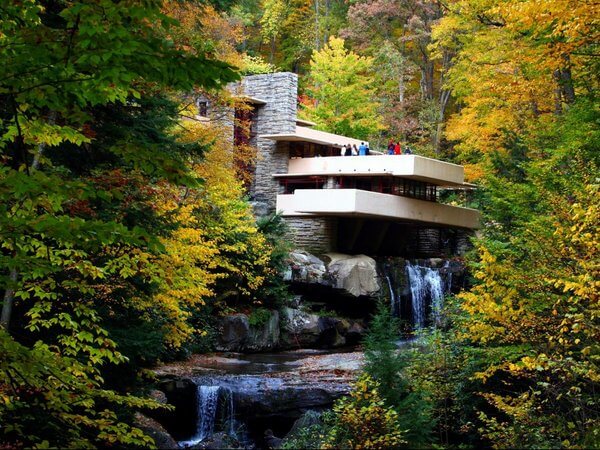 10: The Sagrada Familia, construction started at 1882, but this Barcelona landmark is still in construction 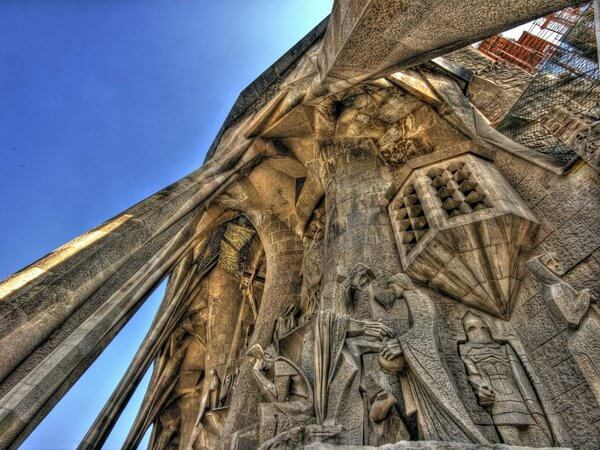 11: The Dancing House in Pregue – originally named ” Fred and Ginger ” because it resembles Fred Astaire and Ginger Rogers 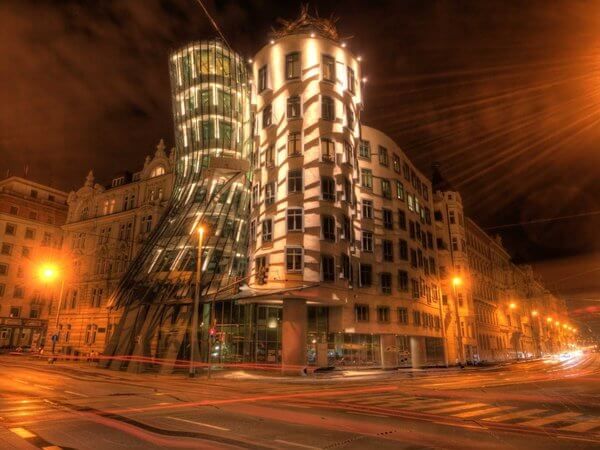 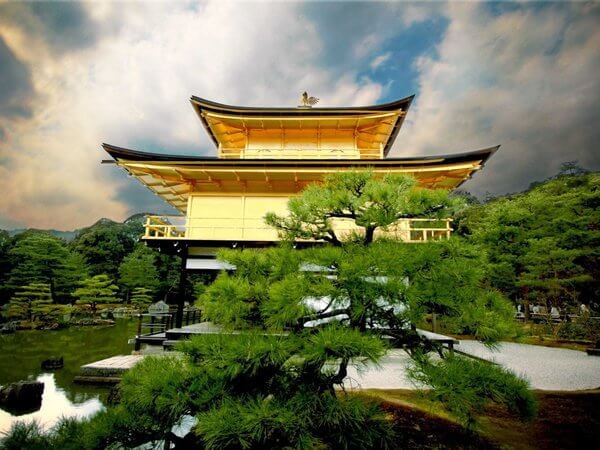 13: This house named ” Hundertwasser ” in Vienna, Austria was named after his designer – Friedensreich Regentag Dunkelbunt Hundertwasser 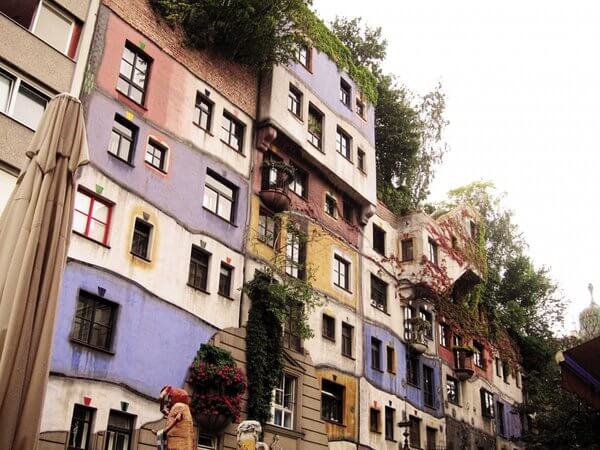 14: There are tons of nicknames for the CCTV building in Beijing 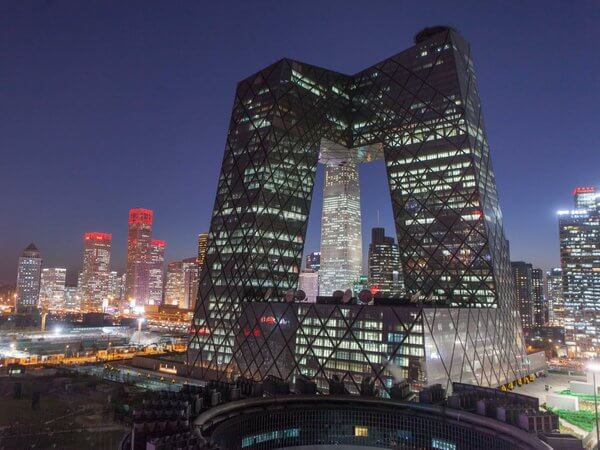 15: 10,000 feet above sea level this Tiger’s Nest Monastery in Bhutan is pretty awesome 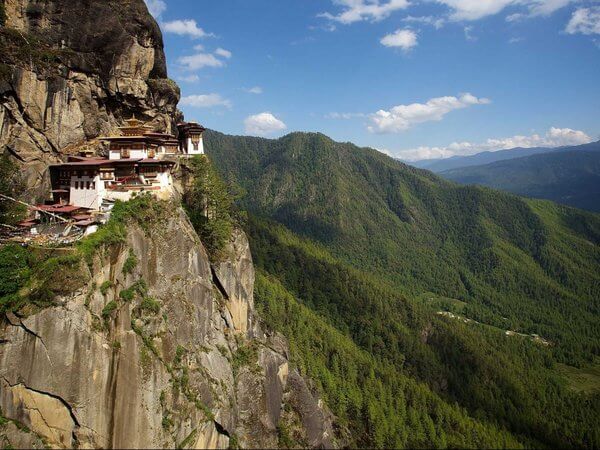 16: The Museum of Contemporary Art in Rio de Janeiro 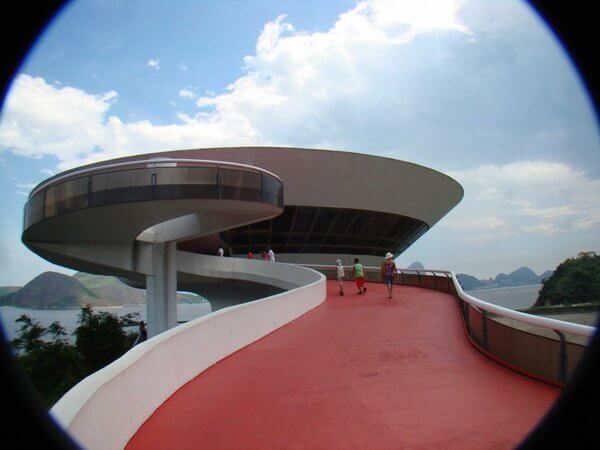 17: The center of the Sikh religion is this golden temple in Amritsar, India 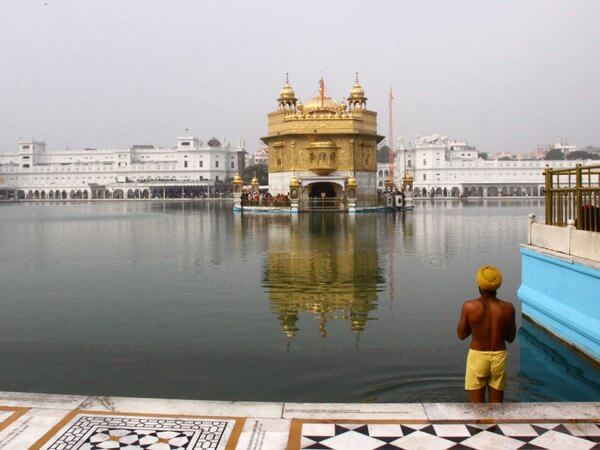 18: The largest mud structure in the world is this great mosque in Djenne, Mali 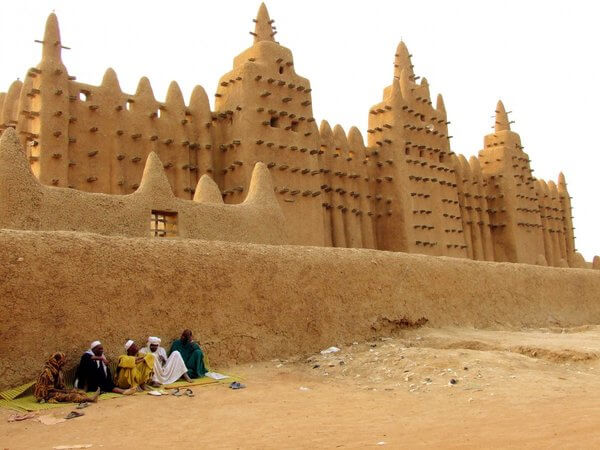 19: The cream of modernist elegance is this building designed by Mies van der Rohe, Illinois 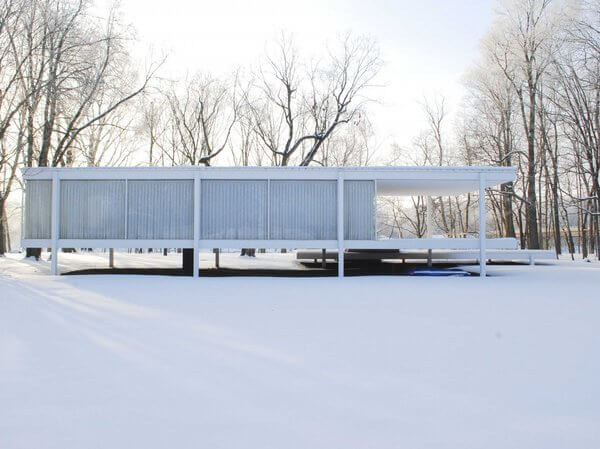 20: Rugged but beautiful is the Mont St. Michel in Normandy, France 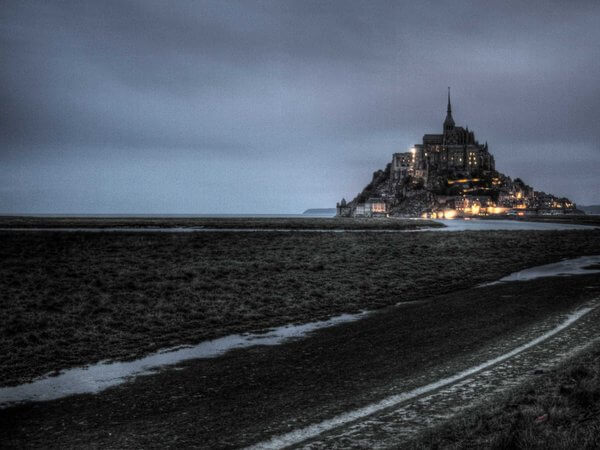 21: The oldest building in Los Angeles is the Bradbury building constructed back in 1893 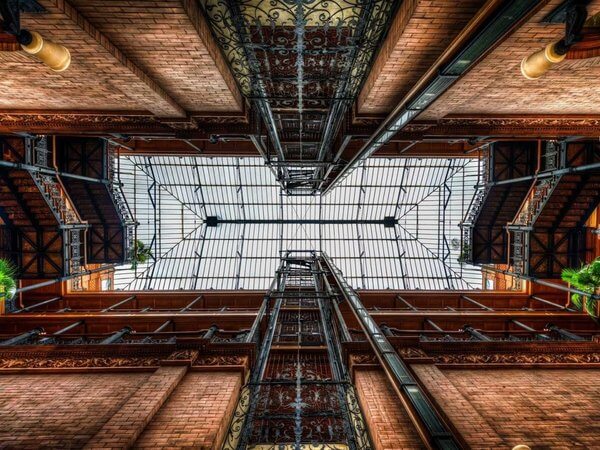 Freeze Your Mind With These 20 Boozy Popsicle Recipes

Meet Roux The Two Legged Cat That Took Over Instagram

Meet Roux The Two Legged Cat That Took Over Instagram