Sometimes when we go through the press it seems like just bad things happen in the world today. Yet, we can show you that the impression is wrong. Here we have some really, really good news stories coming from all over the world. I bet these 20 good news will lift up your spirit and you’ll be feeling great for a long time since they’re a proof that good changes are possible and they are promising better future for all of us.

There are 5 trillion pieces of plastic floating the oceans right now, but with the help of The Ocean Cleanup Project close to 40% of that garbage could be cleaned in 10 years. They emulate a coastline that is operated autonomously and runs on the power of the waves. If everything goes according to plan, in 30 years plastic in the ocean could be a thing of the past. 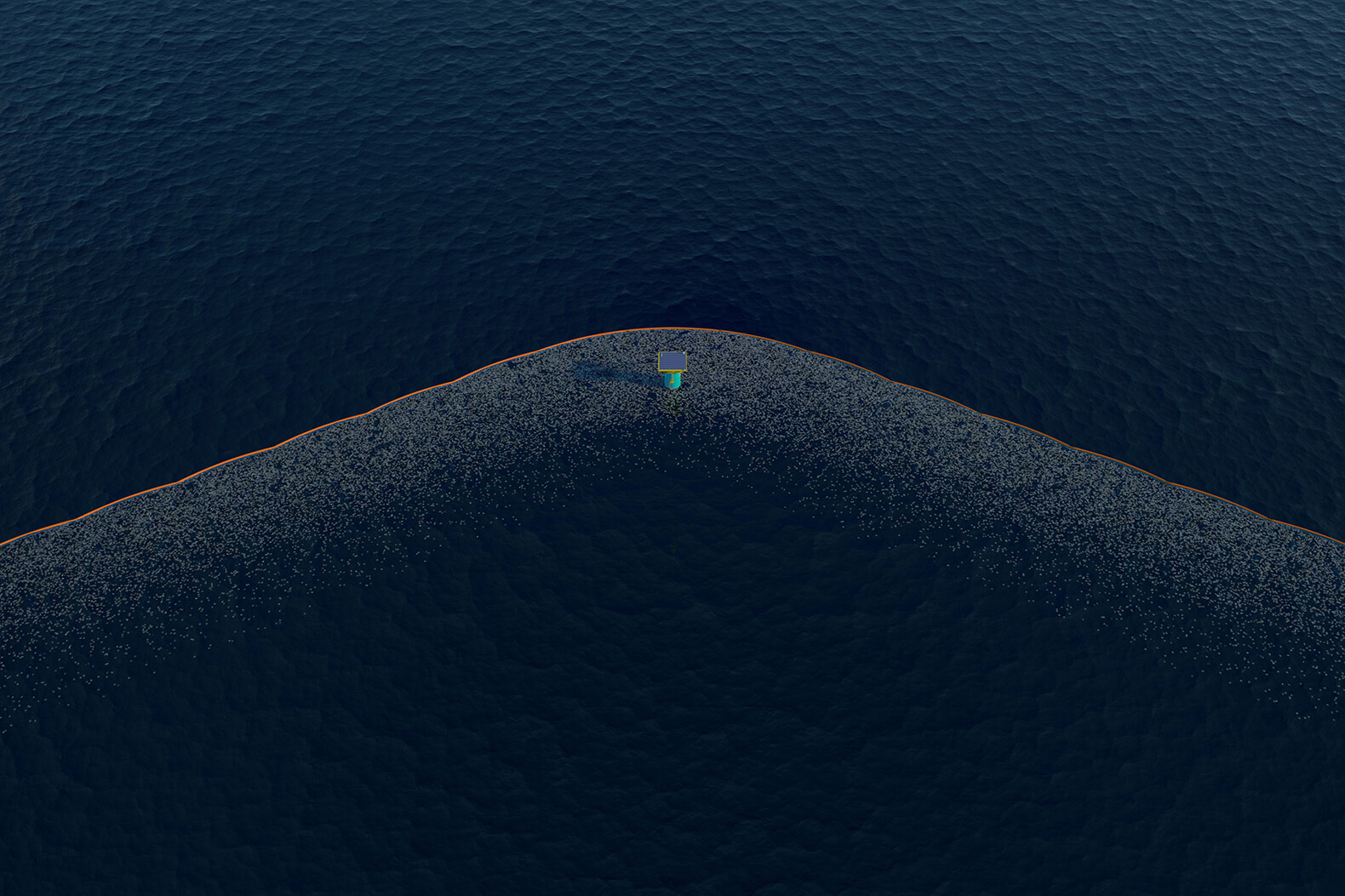 2. Giant panda is no longer an endangered animal

The International Union for Conservation was very happy to report that Since September, the Giant Panda species is no longer an endangered animal. There are currently 1,864 pandas living in the wild and this number does not include cubs. This is a big increase from the 2004 number which was 1,596. There are now 67 reserves in China spanning over 5,400 square miles just for these lovable pandas. This is my favourite piece on the Good news stories post:) 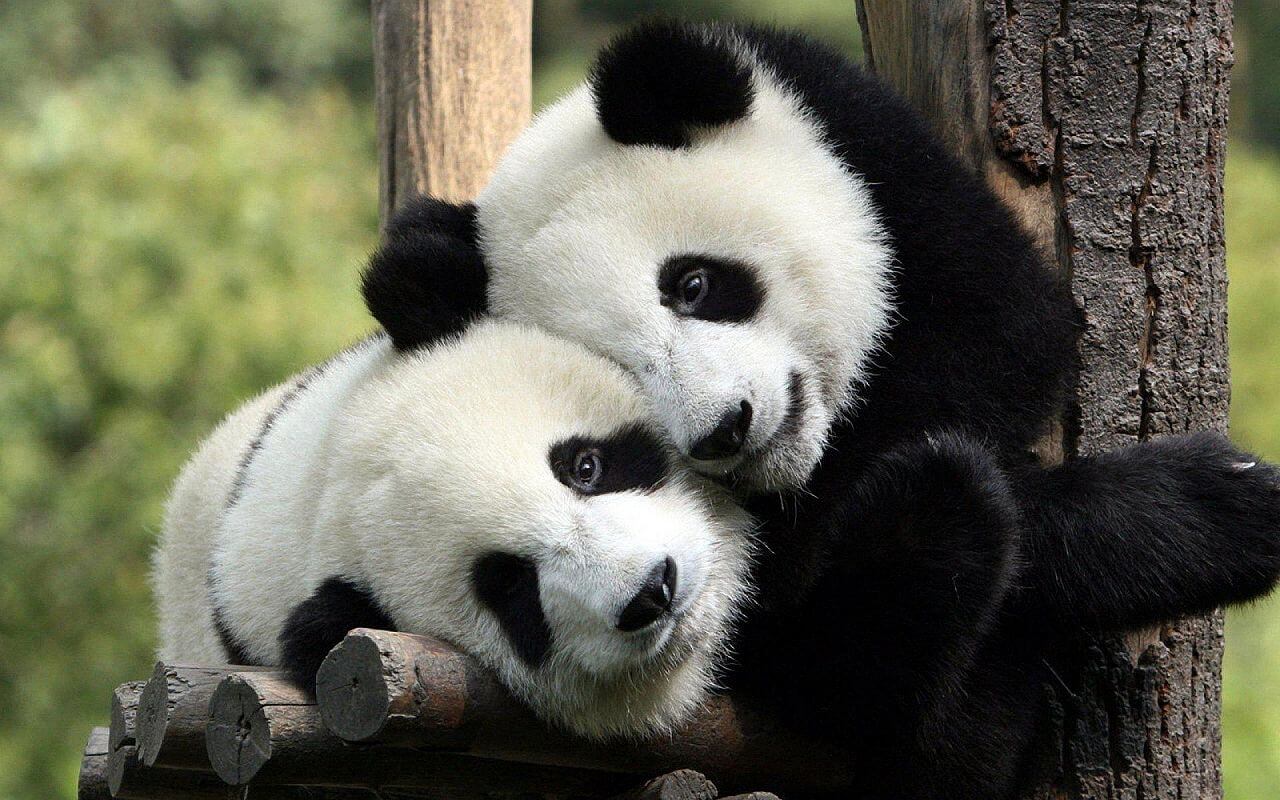 3. China has the plan to end ivory trade – epic piece on the good news stories list

By the end of 2017 ivory trade will finally end according to China’s plan. This will save an estimated 20,000 elephants per year and it was about time since there are only 415,000 elephants remain, according to the World Wildlife Fund. 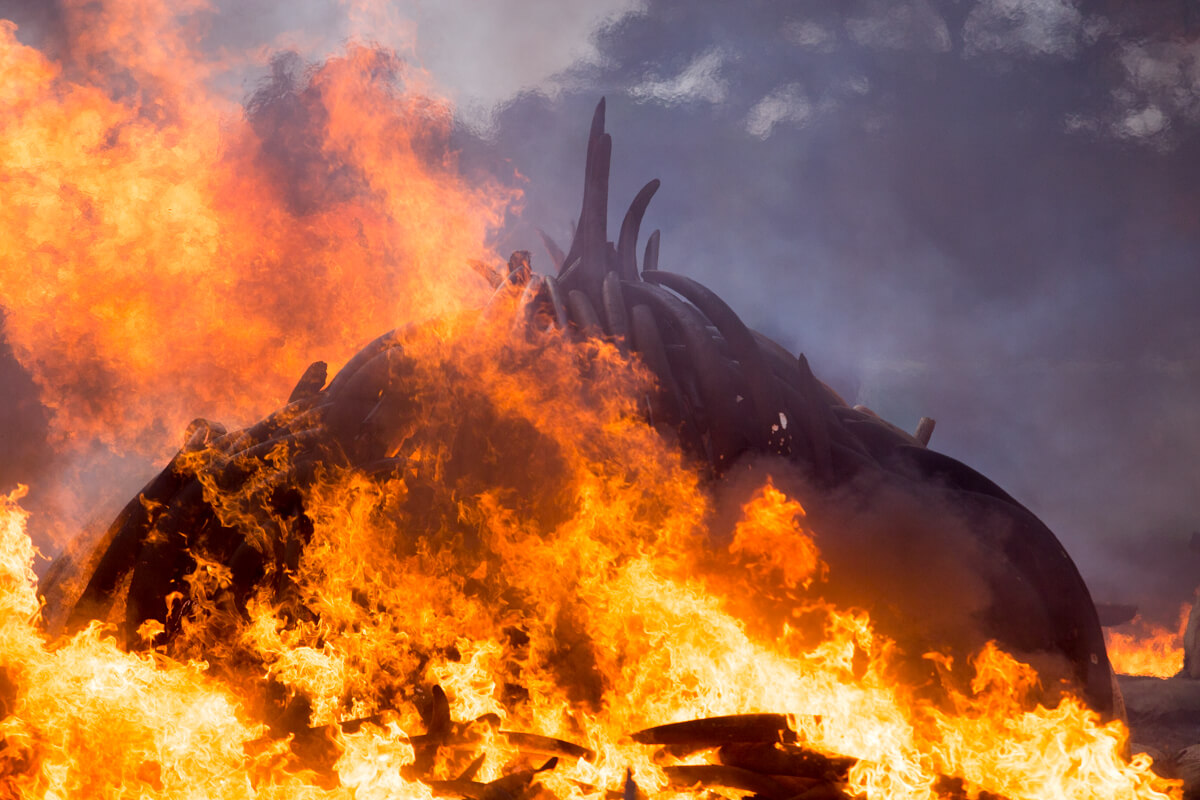 4. Homeless veteran rate dropped to 47% in the US

A strategic partnership between various government agencies led to these remarkable results that the Obama administration announced. The rate dropped by 16% alone from previous January and we can expect more programs like this in the future. 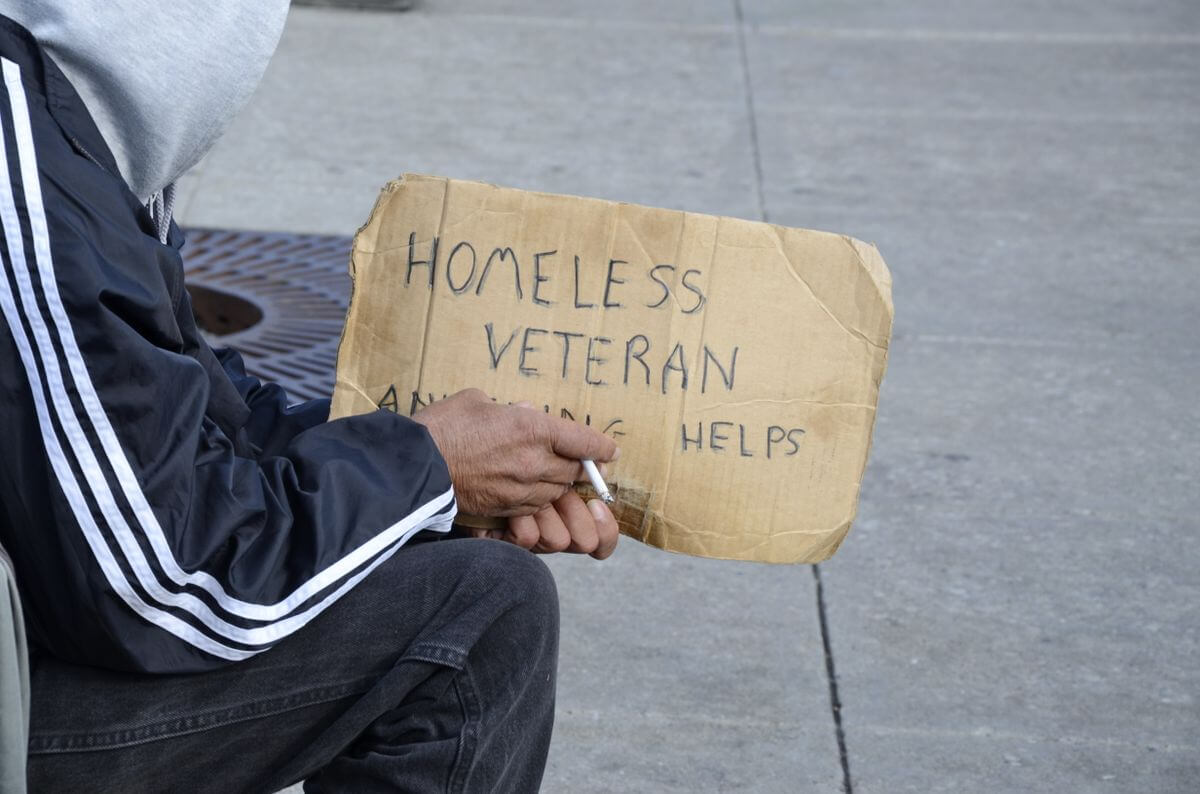 5. A medical breakthrough was funded by The ALS Ice Bucket Challenge

We all remember the silly ALS Ice Bucket Challenge rushing through the Internet a few years ago. But the results of it are not silly at all. It funded a real study that identified the genetic cause of ALS. Treating, curing, or even preventing ALS in the future now have a solid basis. h/t NYtimes 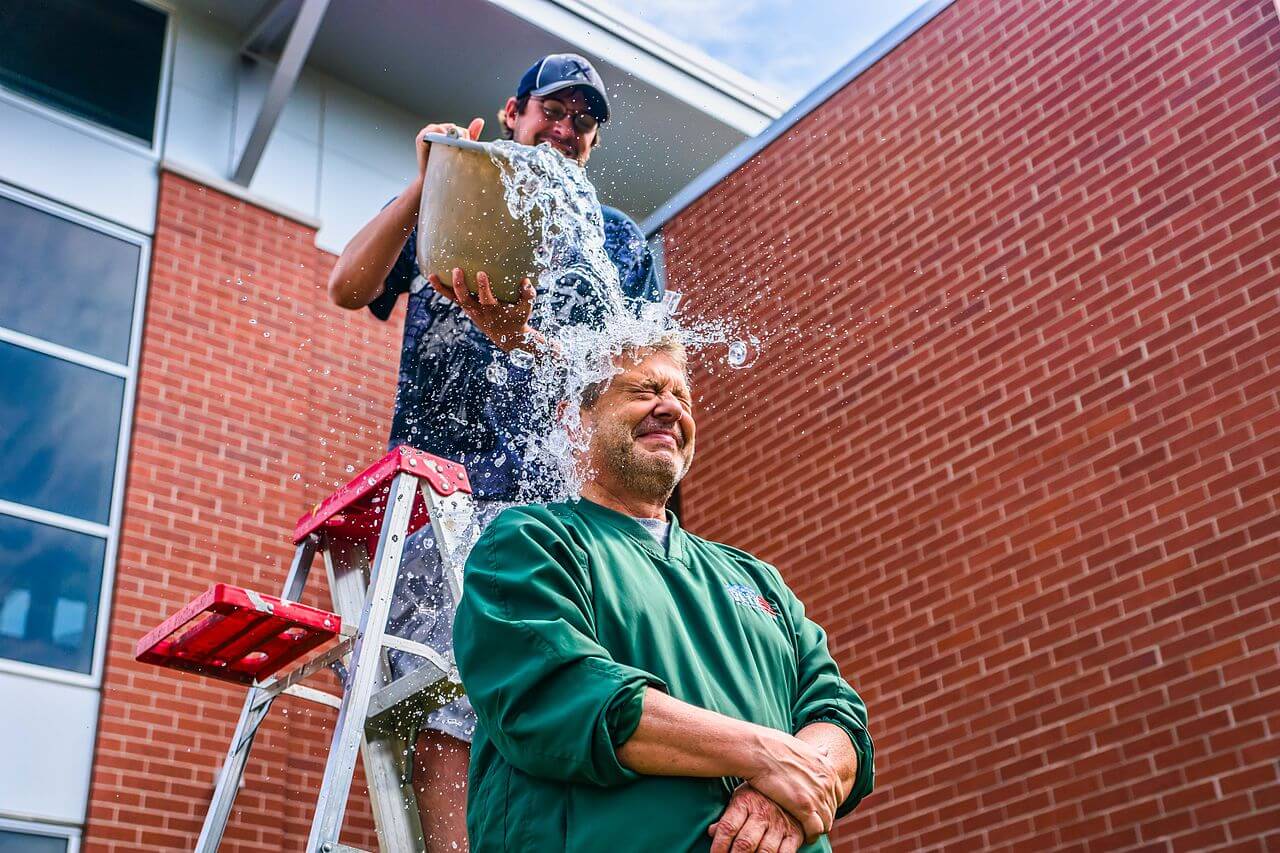 1,000 small coal mines will be shut down in China and no new ones will be approved for three years. This is not a big number for a huge country like China, but it is a good symbolic step toward renewable energy. Change in the energy sector is imminent and these are first steps. By Bloomberg 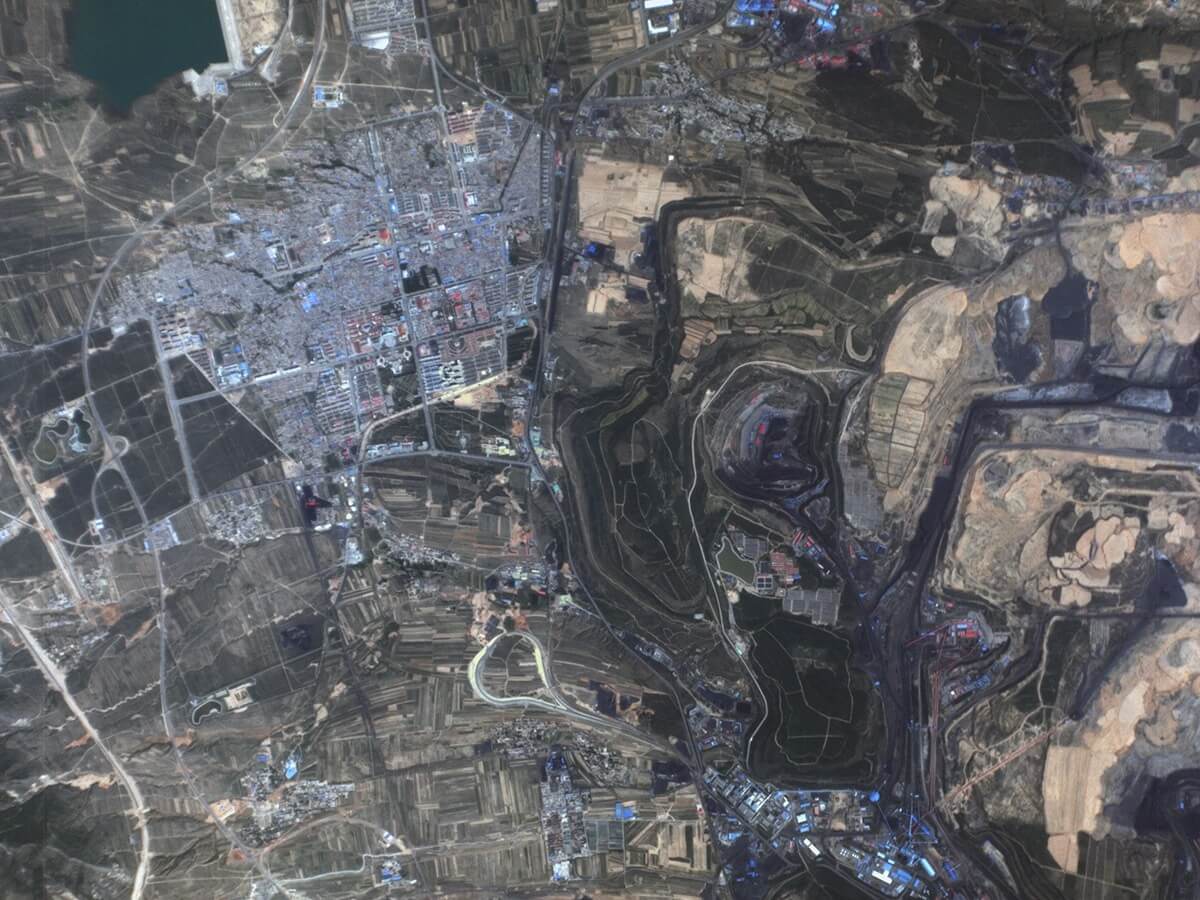 7. The manatee is no longer endangered species

From “endangered” to “threatened” is a huge thing and great news for the manatee and all of us who care about our planet. There was a 500% increase in the manatee population just in Florida and it is really good to hear. Source of this good news: Scientific American 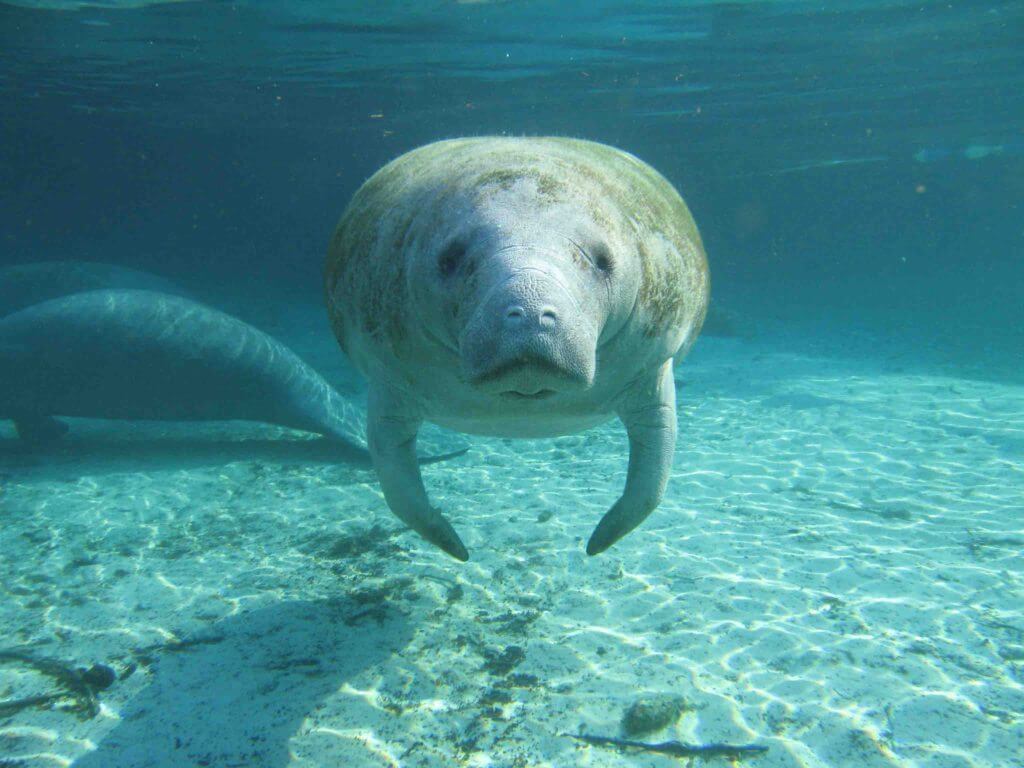 8. A peace agreement between The Colombian Government and FARC rebels

This was a long conflict with terrible losses – it lasted 52 years, killed 220,000 people, and removed 8 million from their homes. The four-year negotiations resulted finally in an agreement. The new agreement limits the rebels to particular areas, and they will hand over their weapons to UN monitors. BBC News 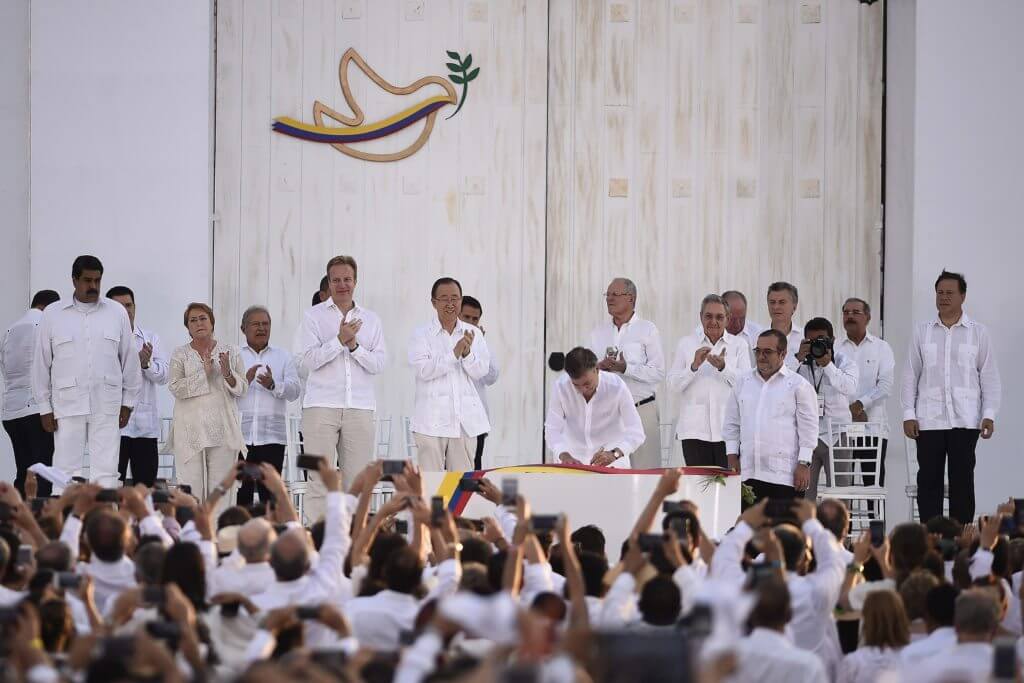 NASA spacecraft will reach Jupiter this year after 800 million miles long way. It could give much precious info to the scientists about this planet and solar system in general with far-reaching implications for the future. By The Telegraph UK 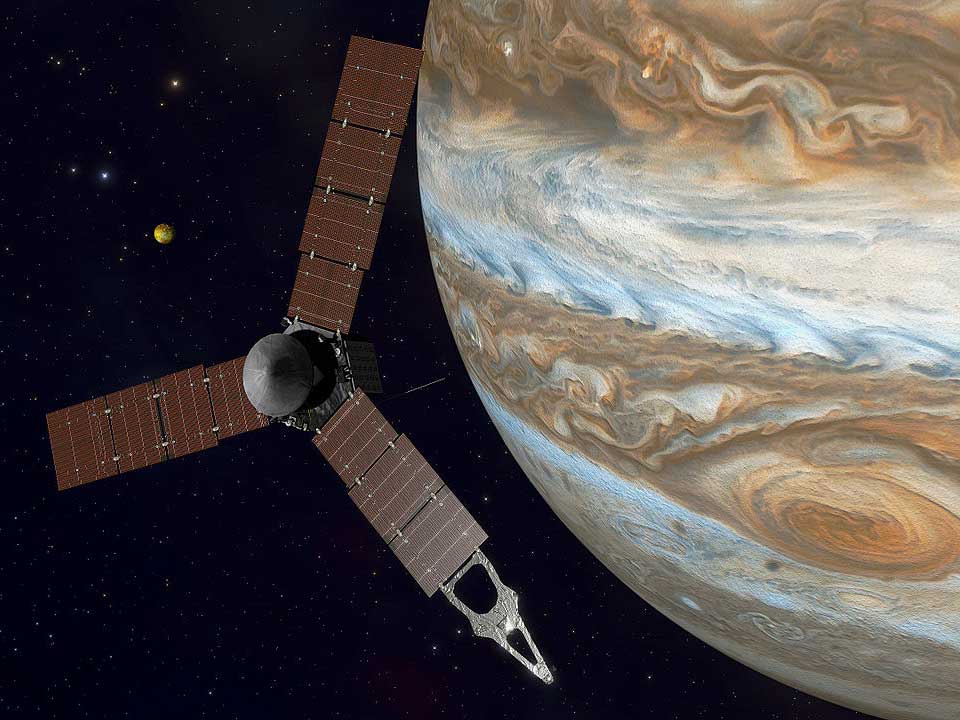 Planet’s largest coastal temperate rainforest, known as the Great Bear Rainforest is saved thanks to Canada’s 20-year long battle. Remaining 15% of the forest will be allowed for logging under strict guidelines—the most rigorous standards in North America. Piece by Routers 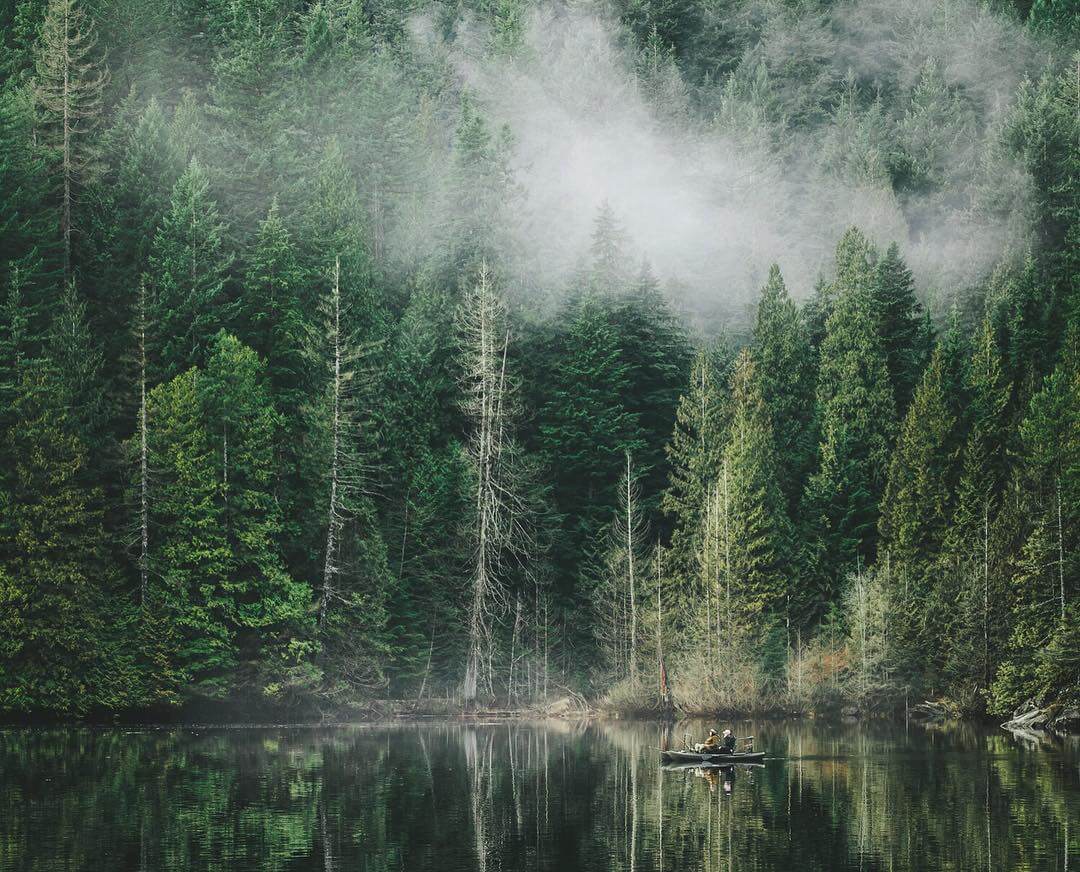 11. No more measles in Americas

From the Americas, both North and South,  measles has been completely wiped according to The Pan American Health Organization and the World Health Organization statement. Vaccination efforts began in 1980 and losses made by this disease before that are reaching 2.6 million deaths. 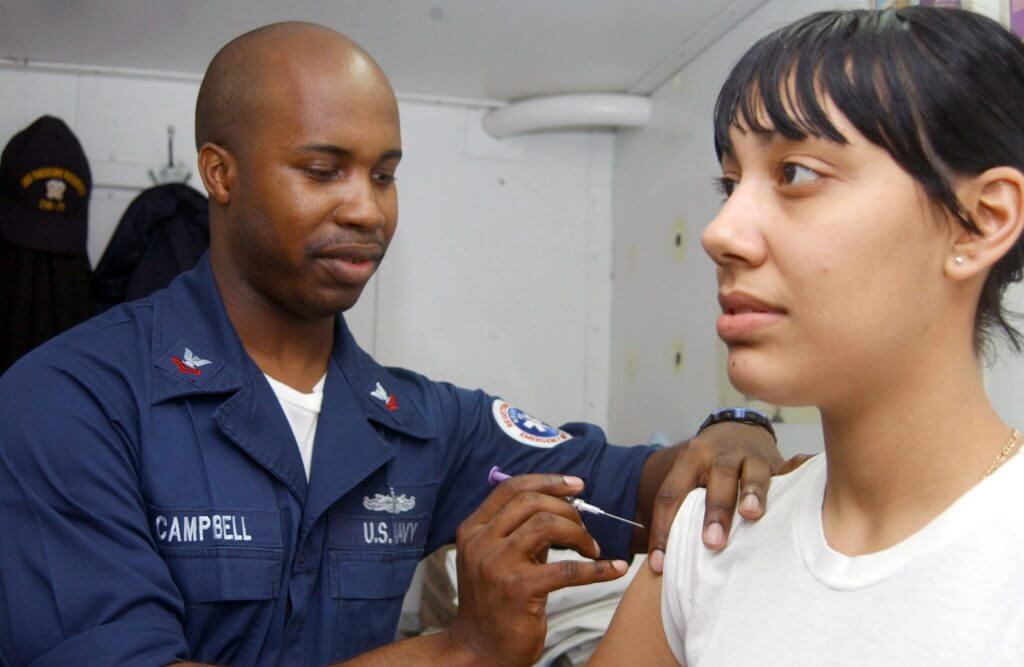 The first case of HIV was diagnosed in 1985 in this country and since then disease spread quickly by a 25% infection rate. In 2004 HIV treatment program was introduced and it has cut that number down to a 10% rate. 260,000 HIV-related death were prevented since then. Al Jazeera reports 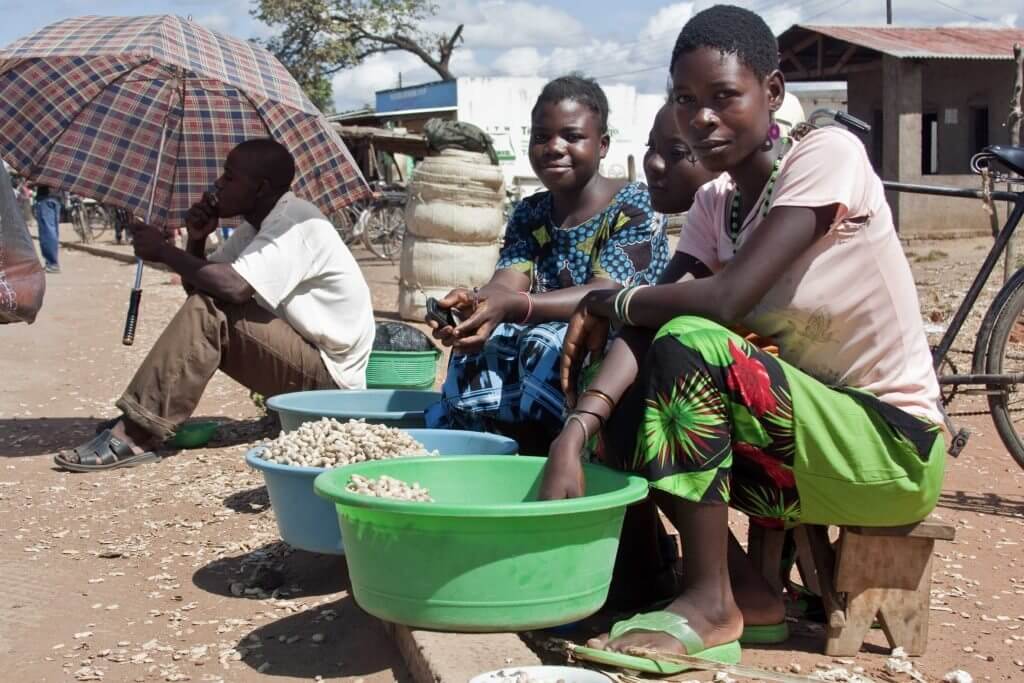 13. Protected marine parks in even 20 countries

At the Our Oceans Conference at Georgetown University in Washington, a good news was announced that even 20 countries are going to protect marine environments by creating marine parks. The largest of these is at the coast of Hawaii and it spans 1,140,000 square kilometres. By Routers 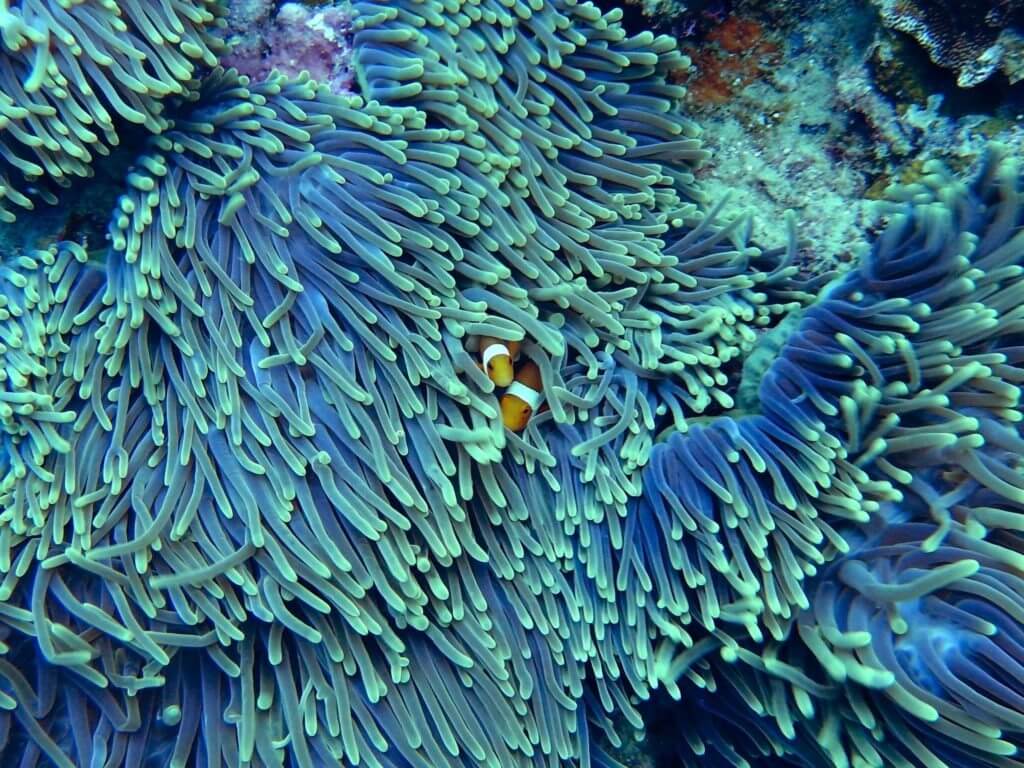 Israel has created pumps which help currently produce 55% of fresh water from the sea. This technology provides enough drinking water for 1.5 million people! This is very good news promising to solve one of the biggest problems in the world. News by Ensia 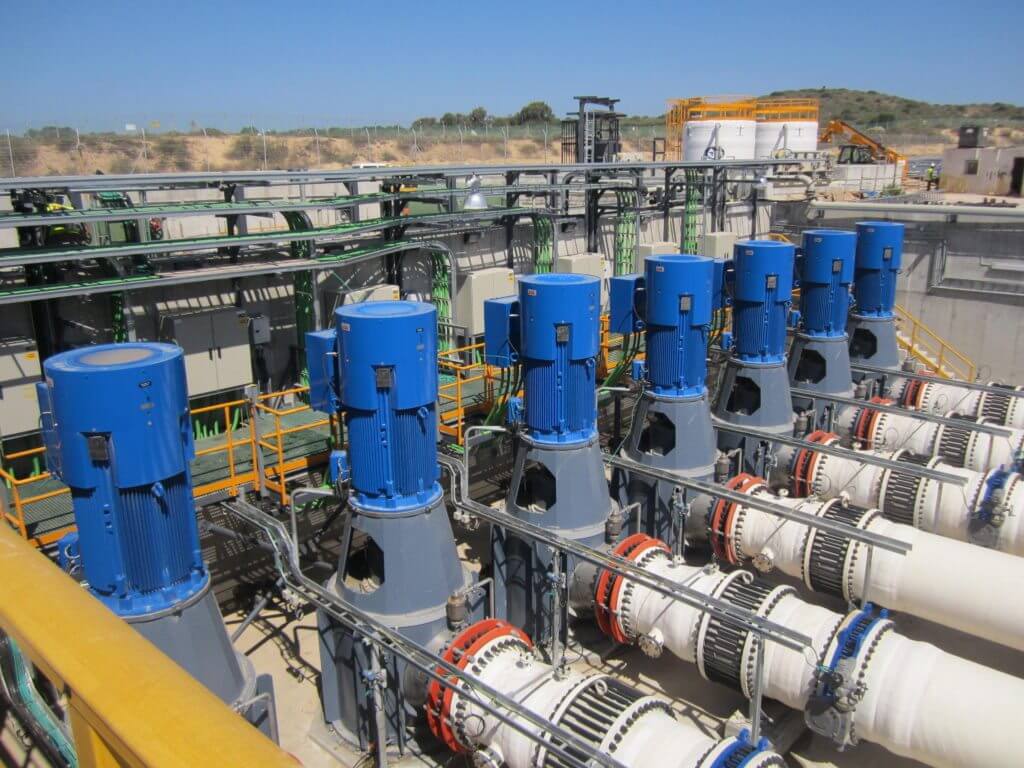 15. Ebola vaccine which is 100 percent successful 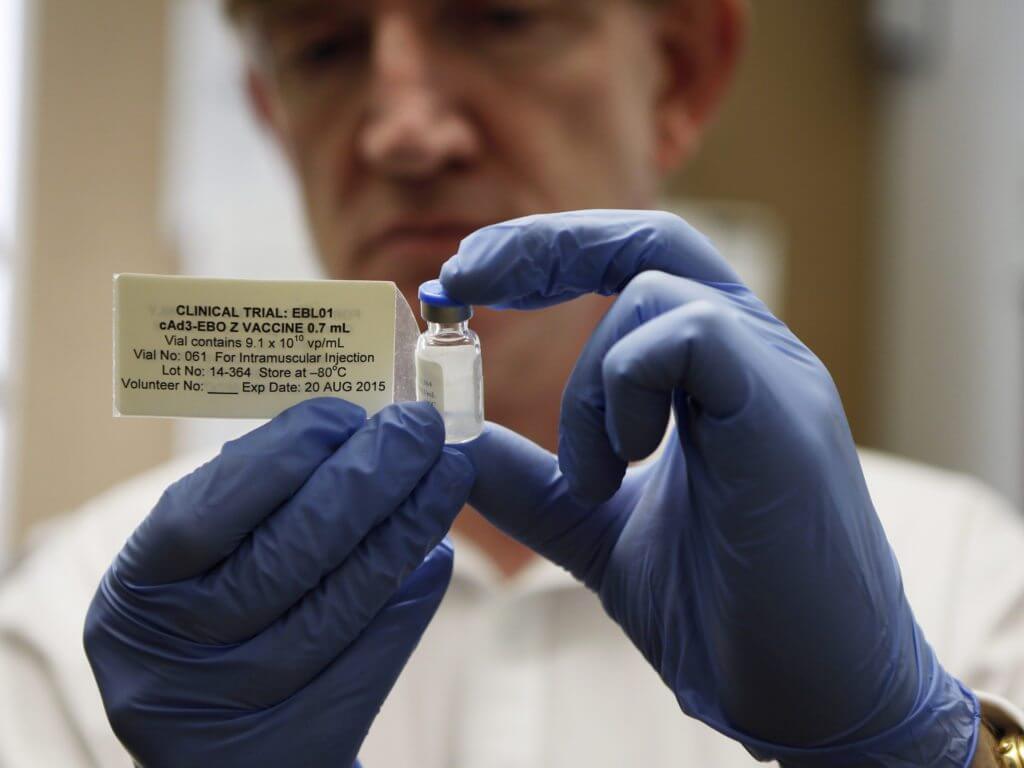 From 821 million in 2010 to 795 million malnourished people today is a huge step for humanity. The number of starving people is of course still too high, but let’s hope that it will continue to decrease. h/t NY Times 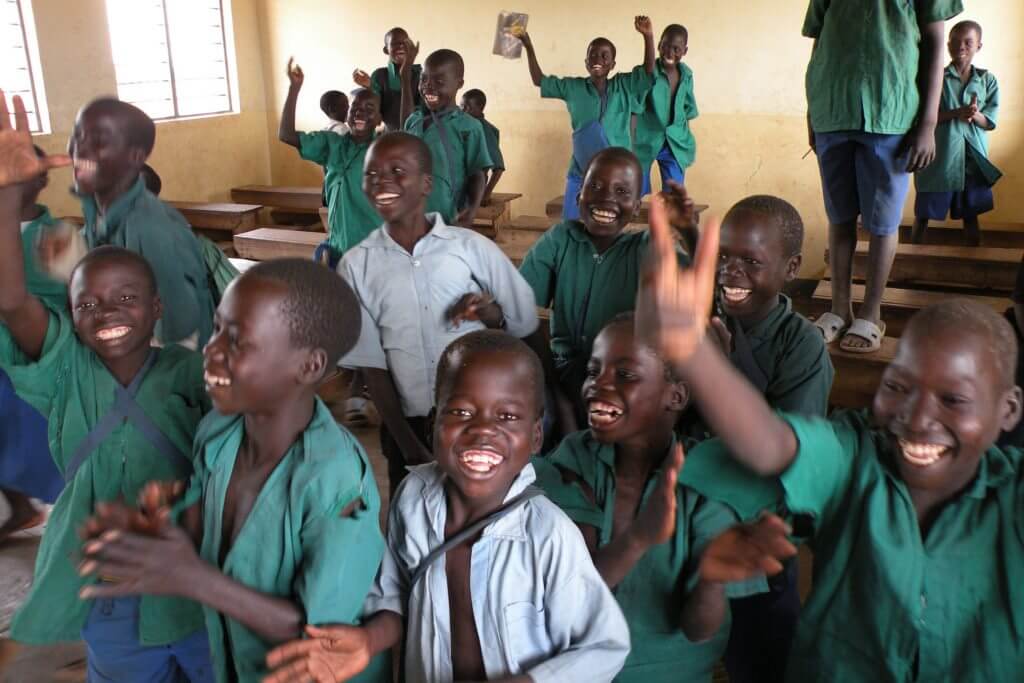 17. Tiger populations are coming back again

Being endangered species for over 100 years now, it’s good to hear that the population of tigers has risen back to 3,890 according to a global survey from the WWF. This is remarkable news, indeed. 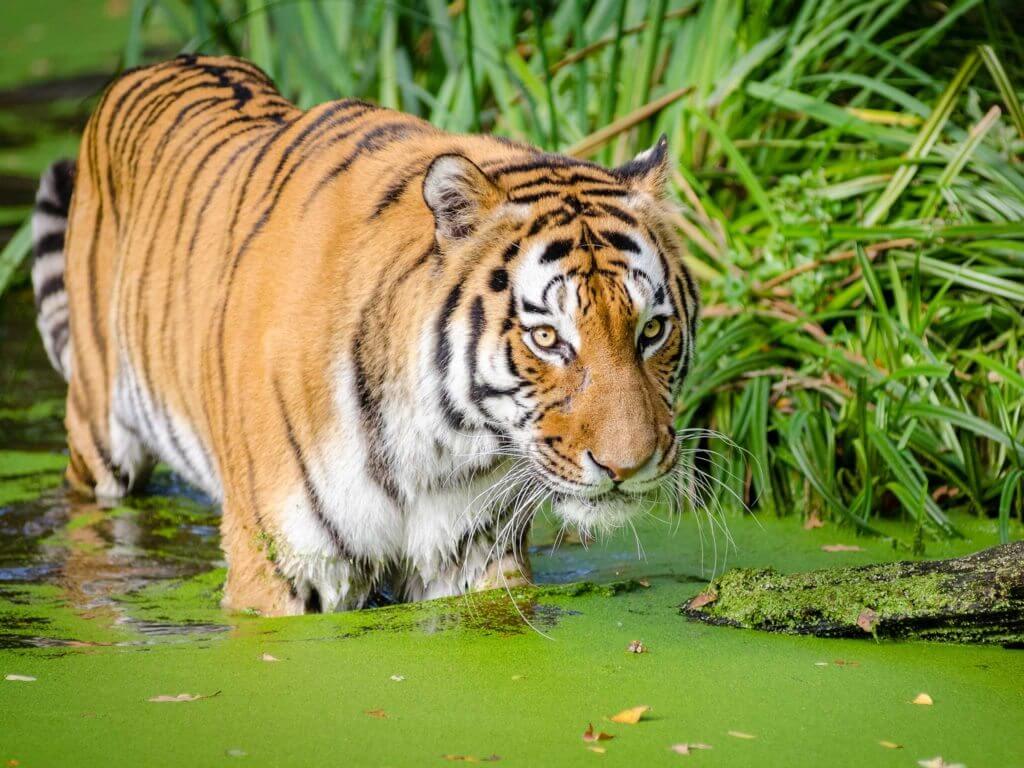 18. Einstein’s theory of gravitational waves has been proven correct

Einstein’s theory claims that space and time are intertwined and a team of scientists has recently proven it’s correct. They’ve recorded the sound of “two distant black holes colliding a billion light-years away,” which confirmed Einstein’s theory. By NASA 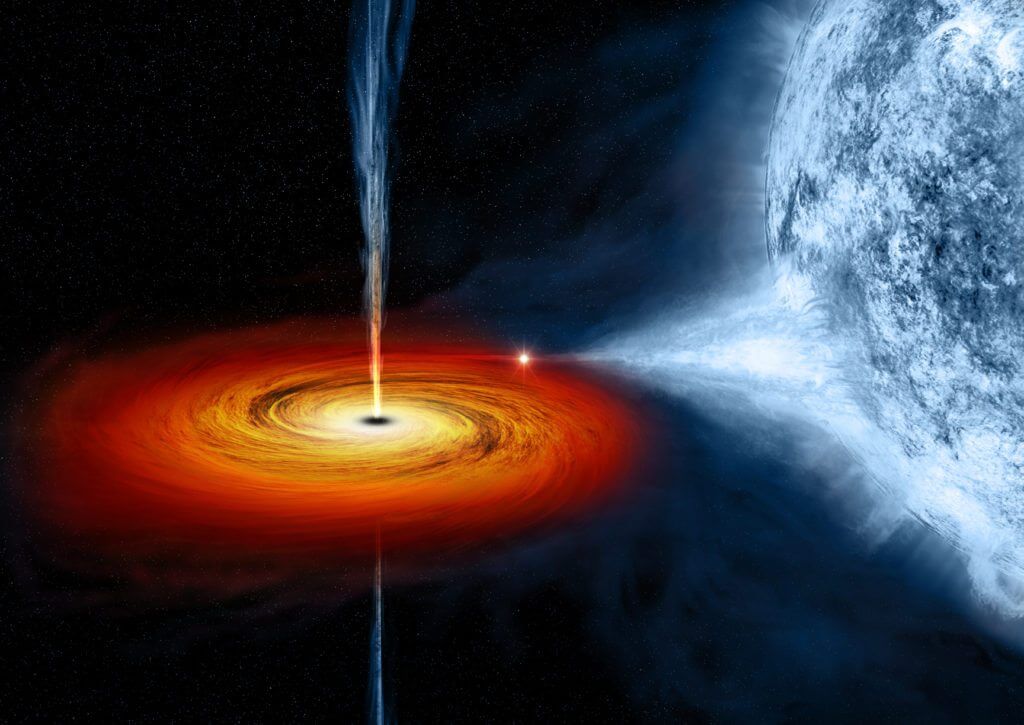 Costa Rica proved that it’s possible to cut down on fossil fuels. For 76 days, the second time in a row (totalling 150 days), Costa Rica ran on 100% renewable energy. They are a light consumer of energy but this is a great step forward when it comes to alternative energy sources. Source: Costa Rica News 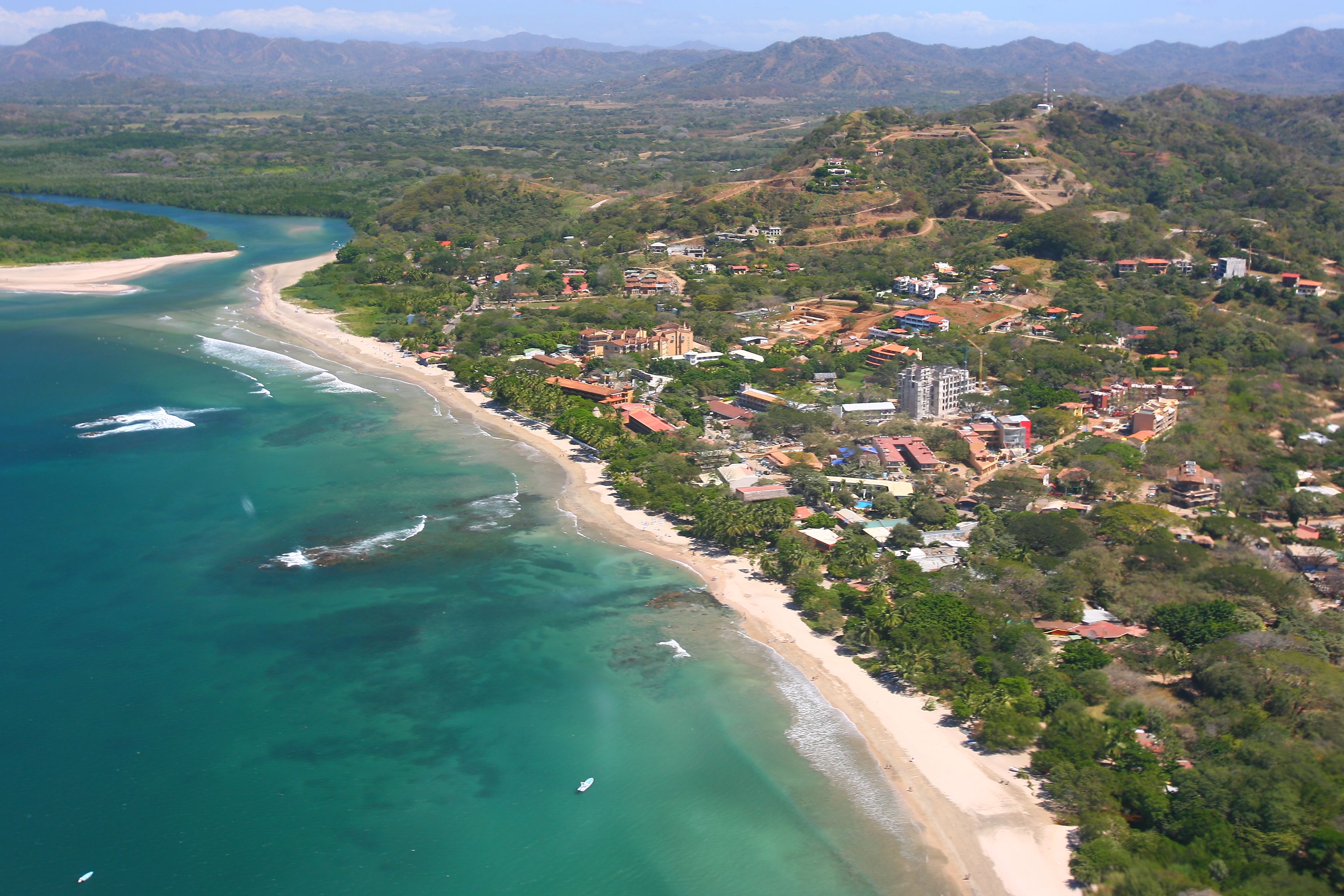 India accomplished this on July 11 with 800,000 volunteers over a 24-hour period. The previous record was held by Pakistan which they set in 2013. Way to go and we hope more countries will compete to knock down the current record that India is holding. Says National Geographic 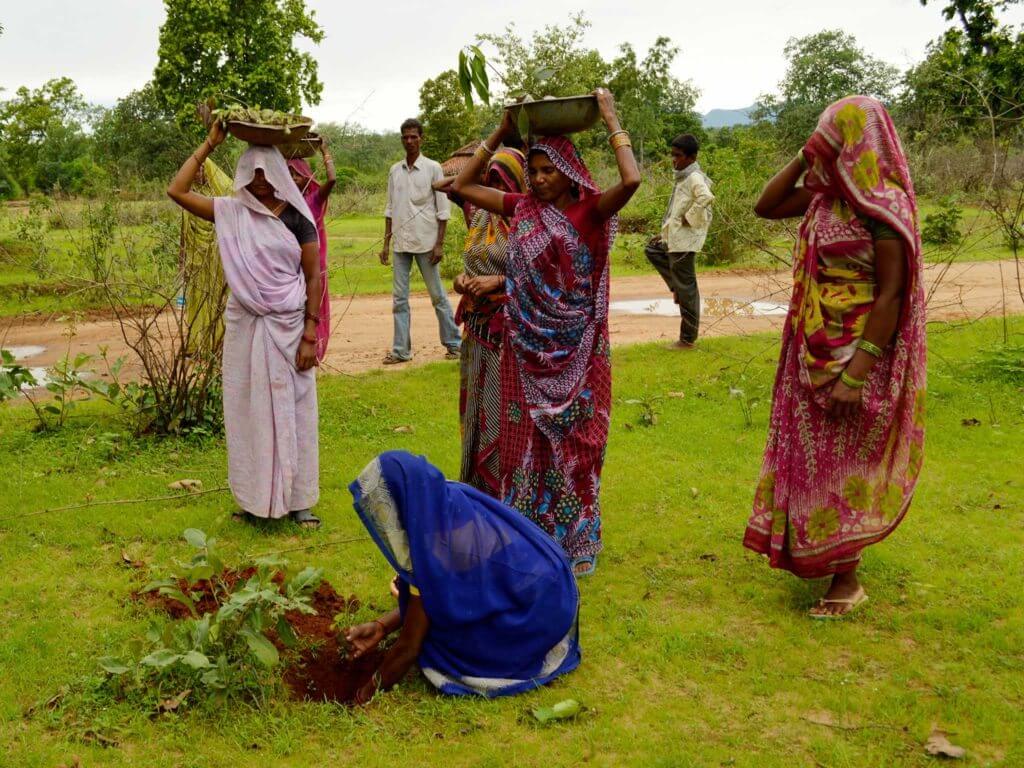 It sure is nice to read about these good news stories. Don’t let this die out, share with your friends.