19 Disneyland Facts That Will Make You Say WTF

1. The first Disneyland fact is quite an explosive one. Apparently, Disney is the second biggest explosives’ buyer in the United States besides the Department of Defense. Fortunately, we’re only talking about fireworks 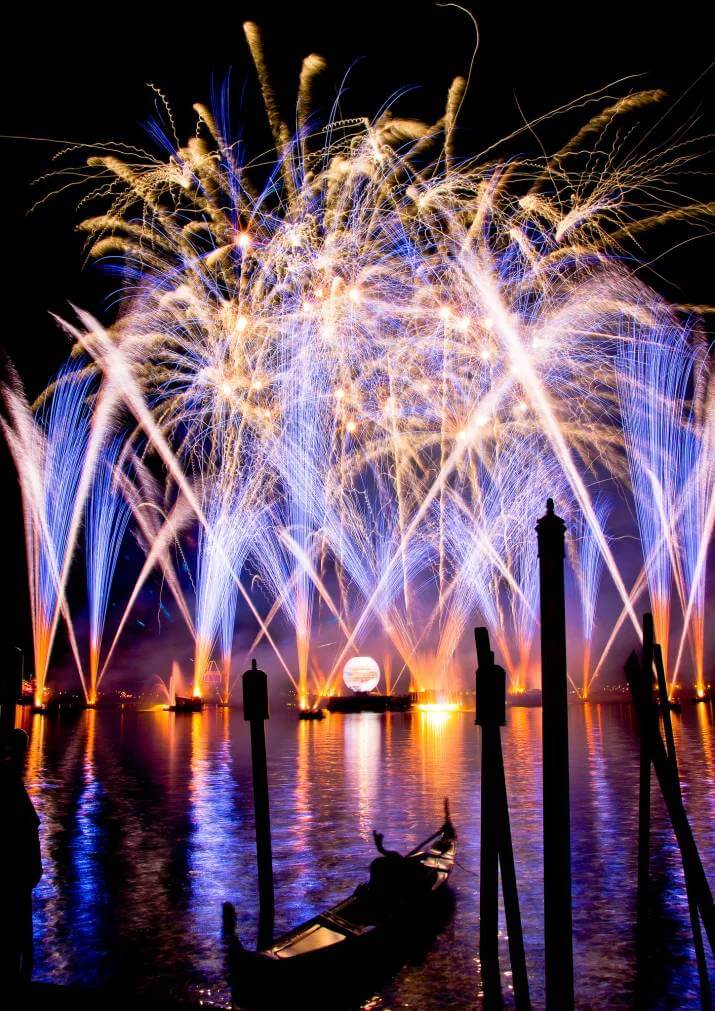 2. There is only one real American flag in Disneyland and that is the one atop the central flagpole. The other ones are just fake, so they won’t have to lower them or light them at night. They thought of everything! 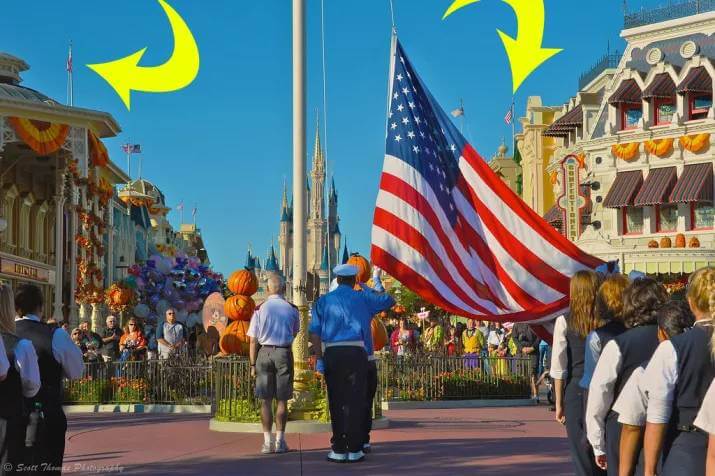 3. Apparently, there are people who wanted to be buried at Disneyland, as some people throw the ashes of the loved ones around…Strange, but i love this Disneyland fact! 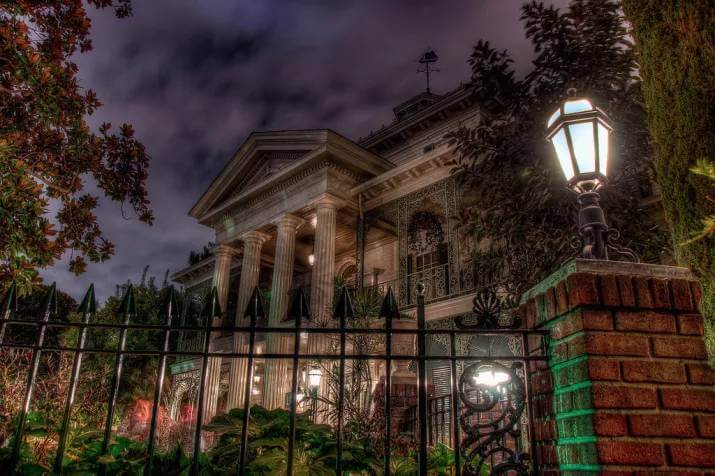 4. Below Disneyland, there are tunnels that the employees use for several jobs like trash removal or cast member transportation. Quite an underground society! 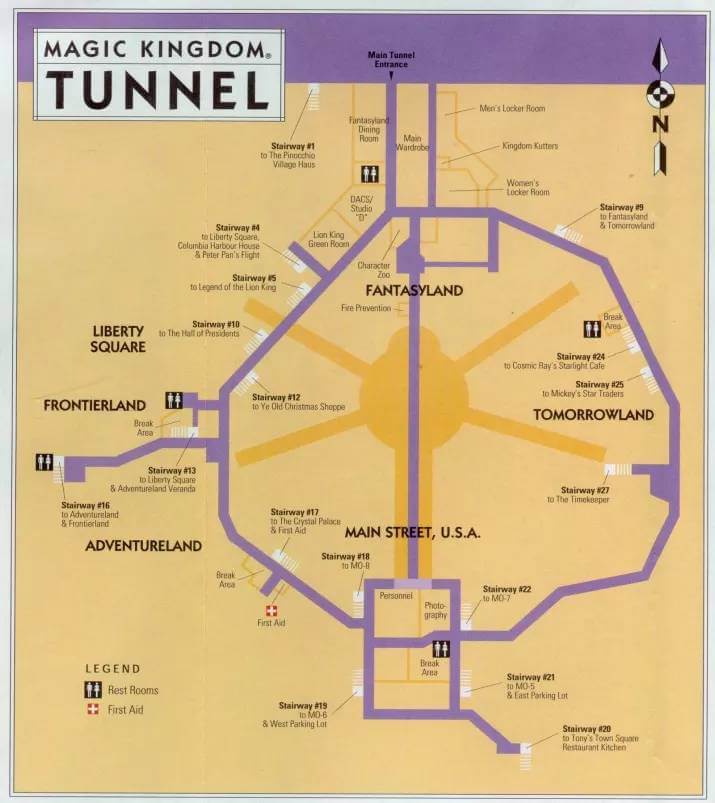 5. Apart from the one in the White House and the one from the Liberty Bell in Philadelphia, Disney World’s presidential carpet seal from the Hall of Presidents is the only one in the world. And it required a literal act of Congress in order to be installed 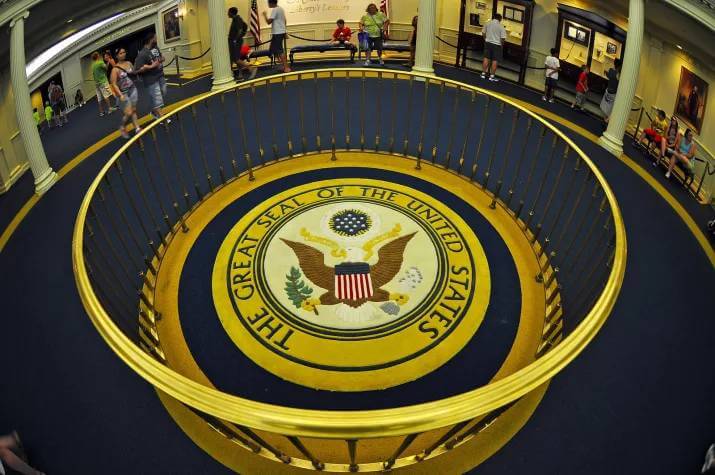 6. The chewing gum is forbidden inside Disney World by Walt Disney himself. Anyways, you can’t buy it here, but you can still bring your own from the outside… 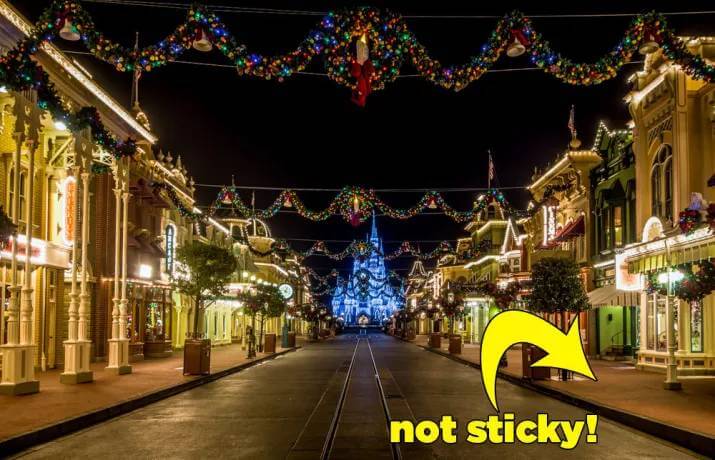 7.  There are trash bins at every 30 steps. They say it doesn’t take longer for a person to throw their garbage on the ground 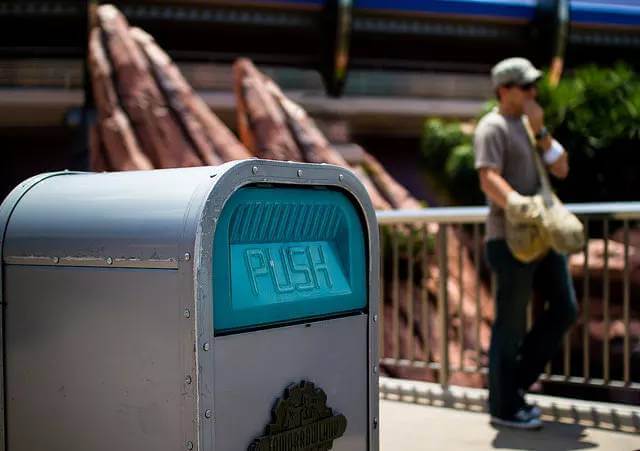 8. Did you know that Disney World was closed only 6 times ever? Five times because of hurricanes and on the tragic day of 11th September 2001… 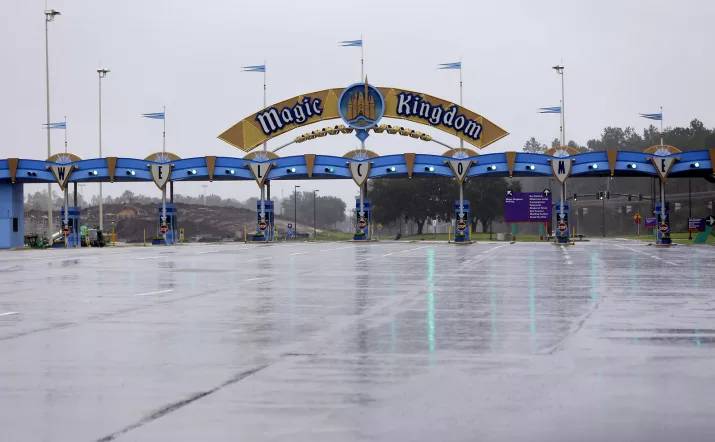 9. Cinderella’s castle from Magic Kingdom is not really a princess’s fragile castle. Its steel frame and concrete walls make it strong enough to withstand winds of 125 miles per hour 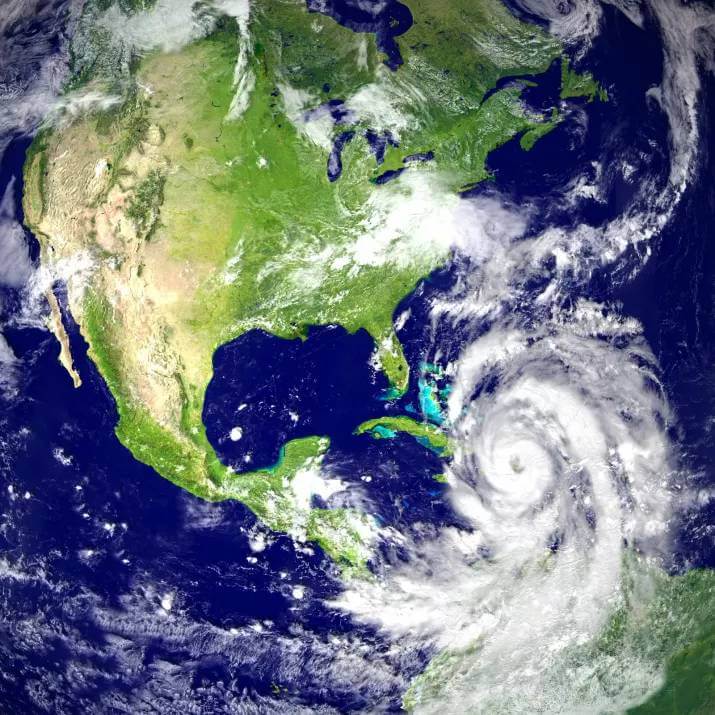 10. The castle is not as big as it seems. Small windows and bricks were used to create the illusion of grandeur 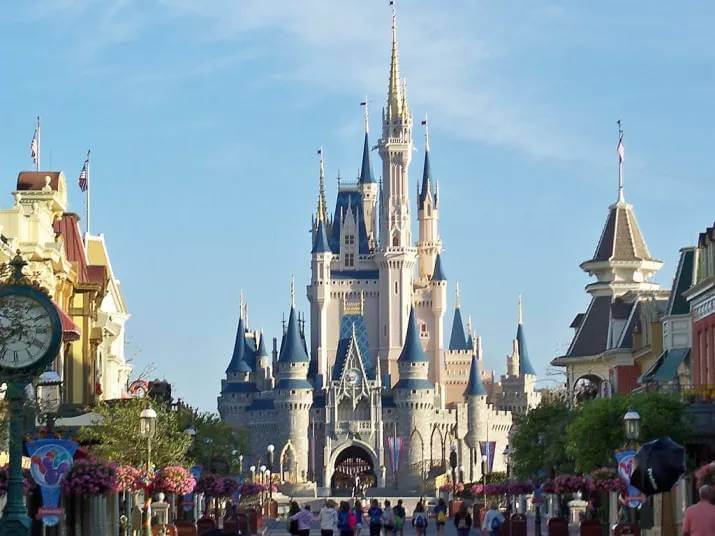 11. The Matterhorn is not as scary as it looks. It’s got a small basketball course near the top where the Disney employees can have some fun 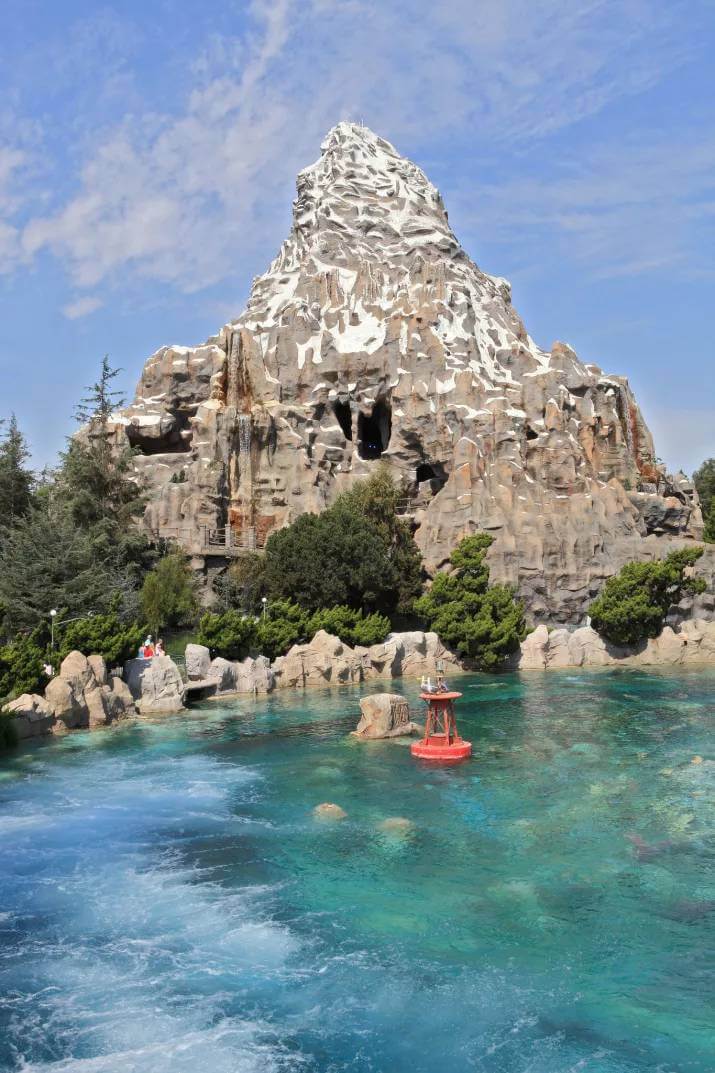 12. The “Smelltizers” from Main Street USA are responsible for the vanilla like smell. It’s not magic, unfortunately 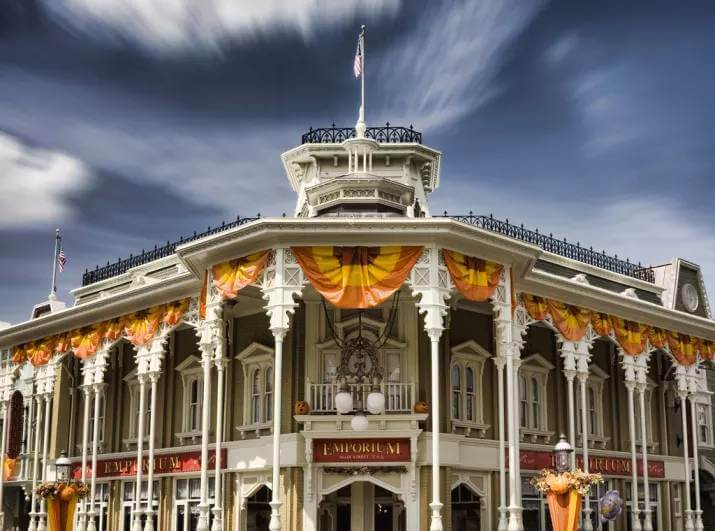 13. The plants in Tomorrowland are edible. Now, don’t go around and eat them! Just so you know… 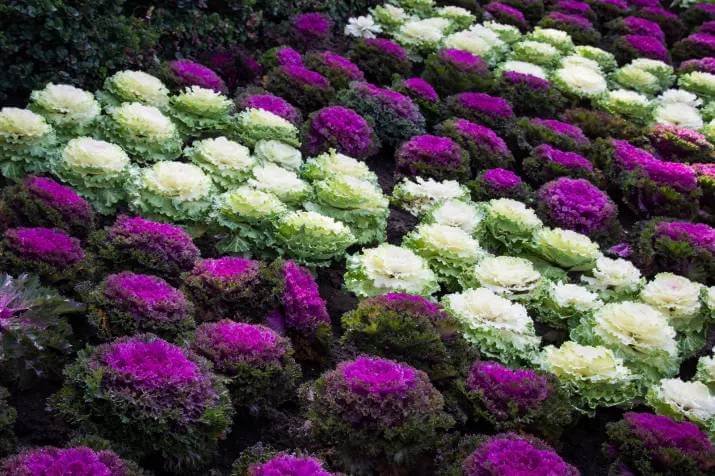 14. Walt Disney himself and his family used to live in an apartment above the firehouse while the park was still under construction. The old man was supervising his work, probably 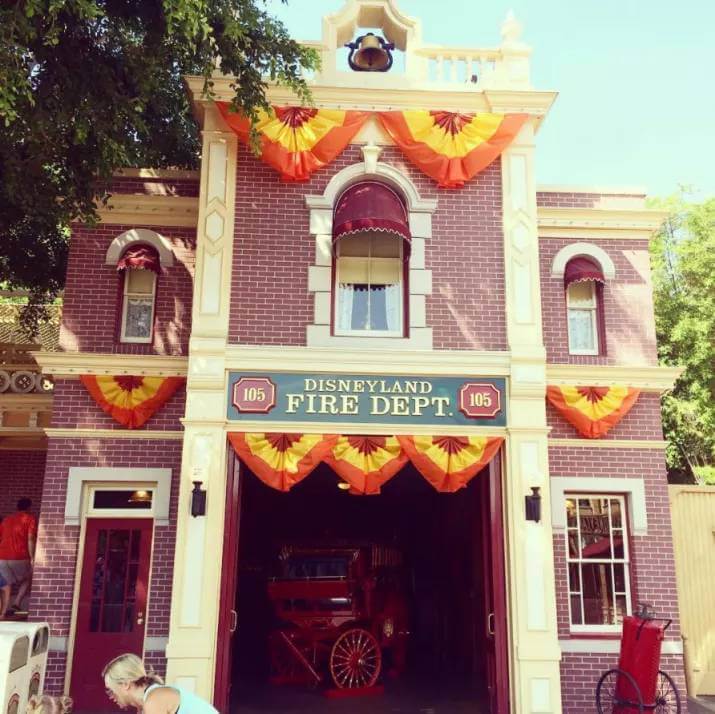 15. Doritos began to be a thing after they were invented in Disneyland in the Casa de Fritos restaurant. Doritos are still around today, but Casa de Fritos is not. Such a pity! 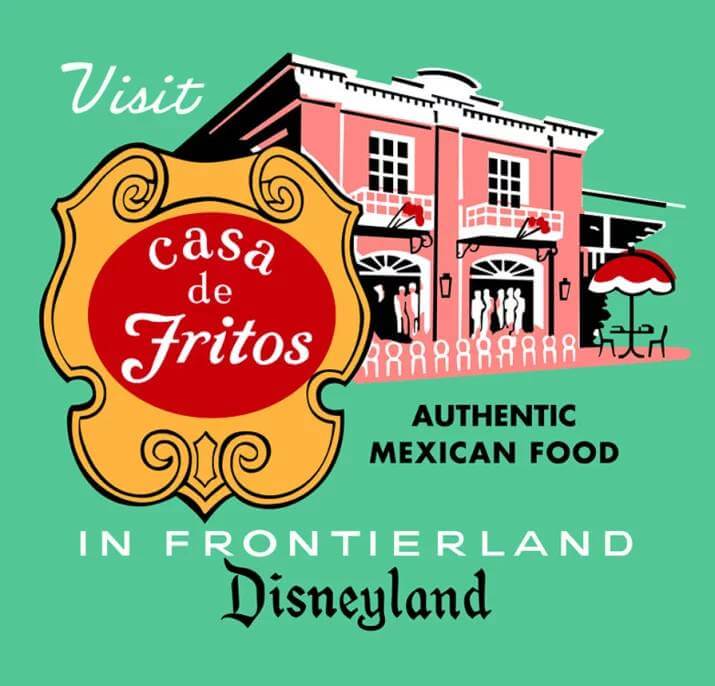 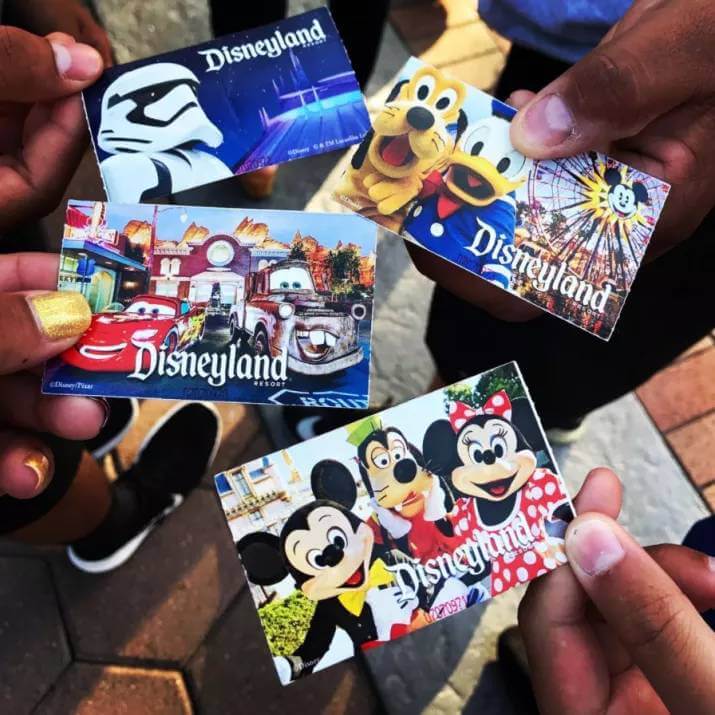 17. Above the line for the Dinosaur ride, there are 3 thin pipes, one is red, one is yellow and one is white. They have the chemical formulas for ketchup, mustard, respectively mayonnaise printed on them. The weirdest of all the Disneyland facts 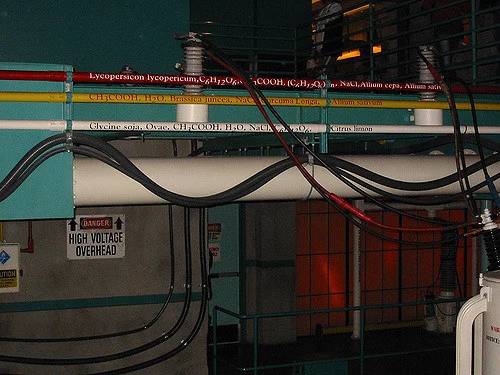 18. There are around 100 cats that actually live at Disneyland and thus keep the mice population under control 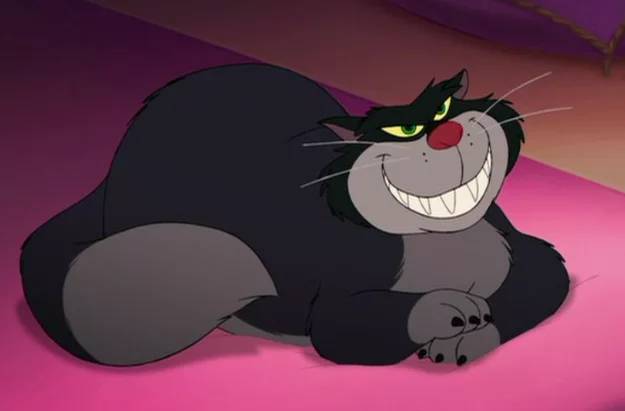 19. That brown winding path is built to suggest the sewage that would run trough the streets during the colonial age, before indoor plumbing took over 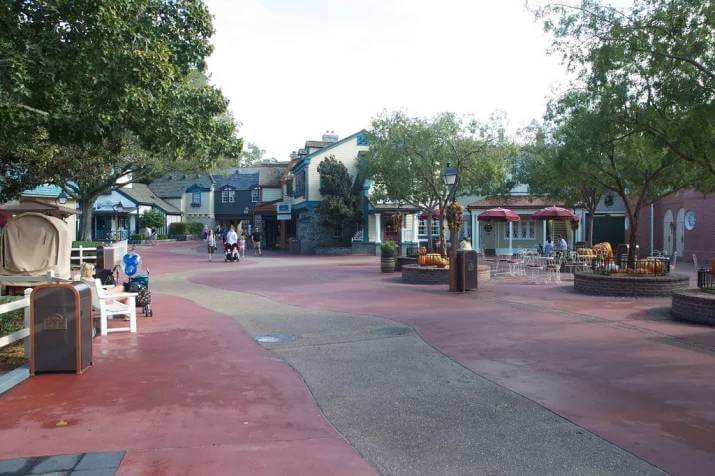 What do you say about these Disneyland facts? Are they mind blowing? Please share with your friends