Often times, our favorite movies are paired with iconic and symbolic movie posters that represent the film as a whole. However, when these same movies are premiered in other countries, their poster counterparts vary in such significance and give off an entirely new feel of the movie.

Sometimes the iconic films doppelgangers are hilarious representations, while others offer just as much horror and attraction. Below we have compiled 11 movie posters  from popular films throughout the past few decades. We have paired them with their Japanese equivalents. How do you rate the comparisons? 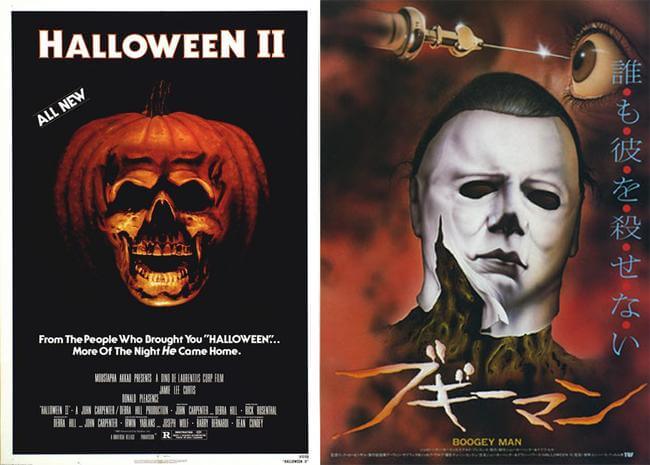 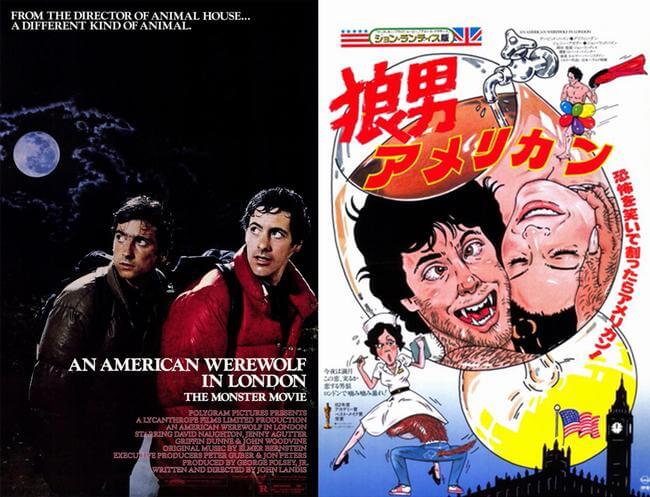 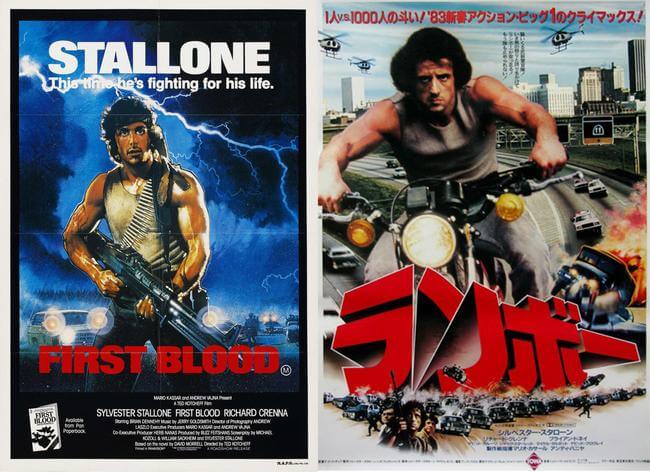 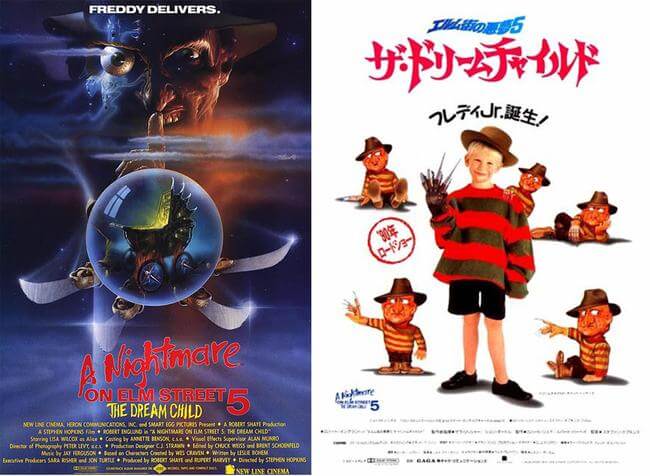 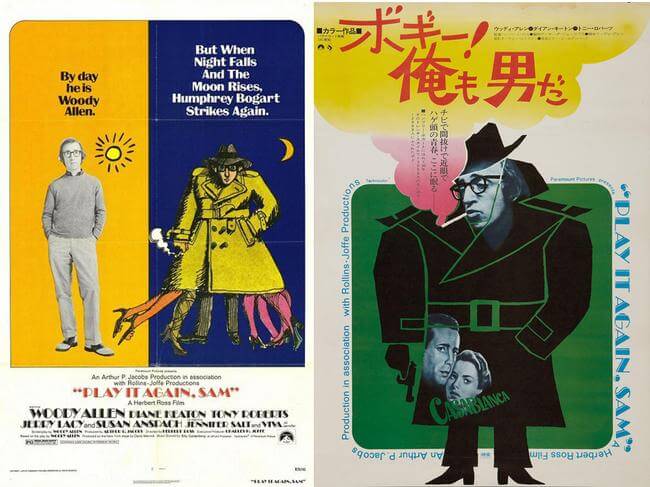 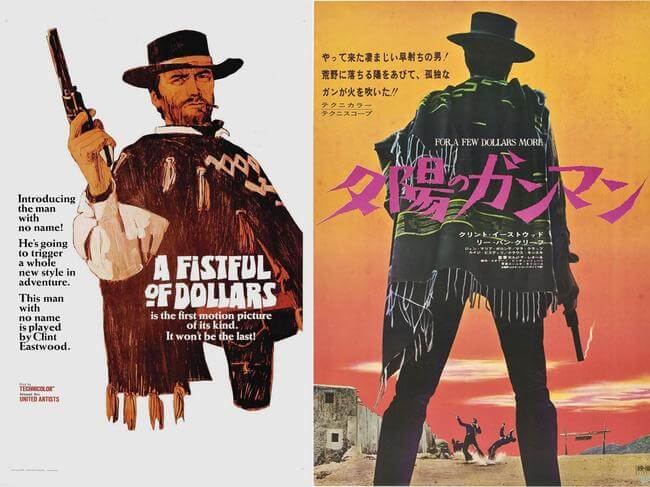 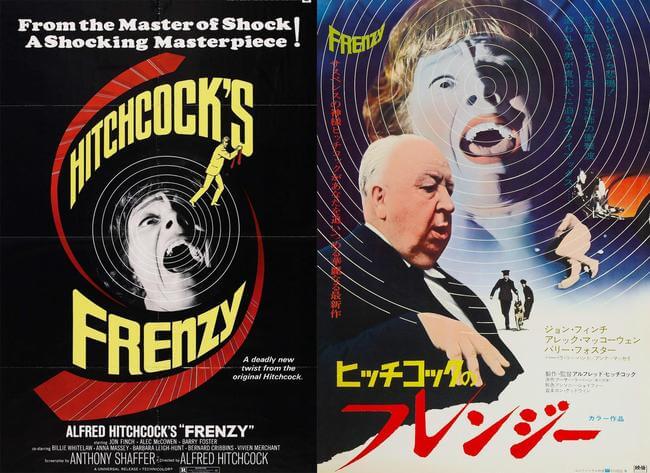 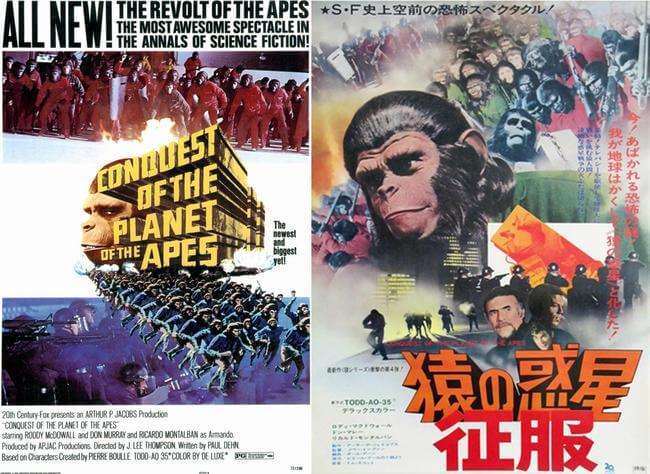 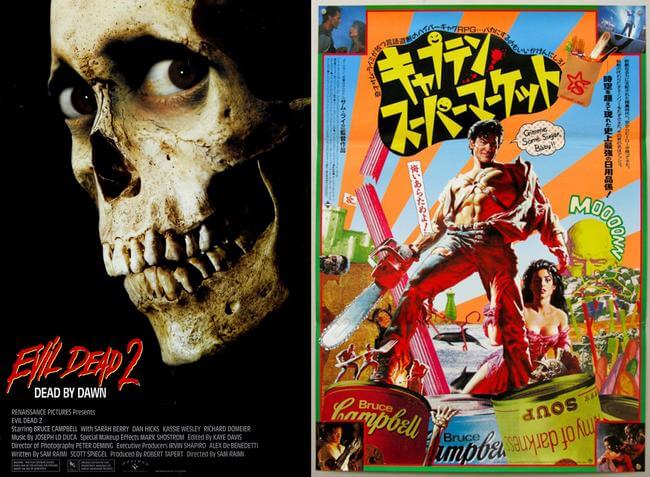 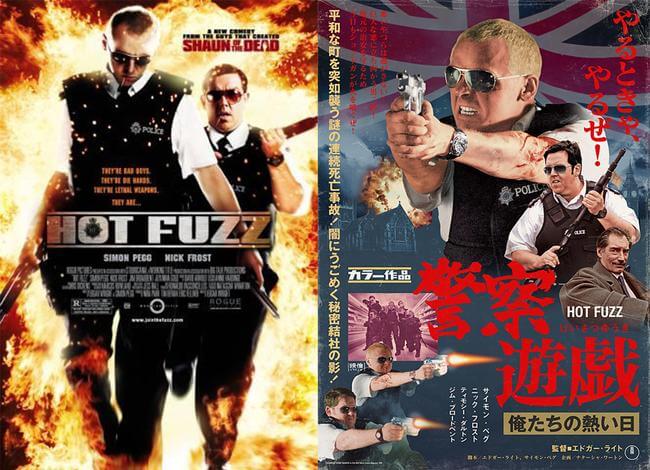 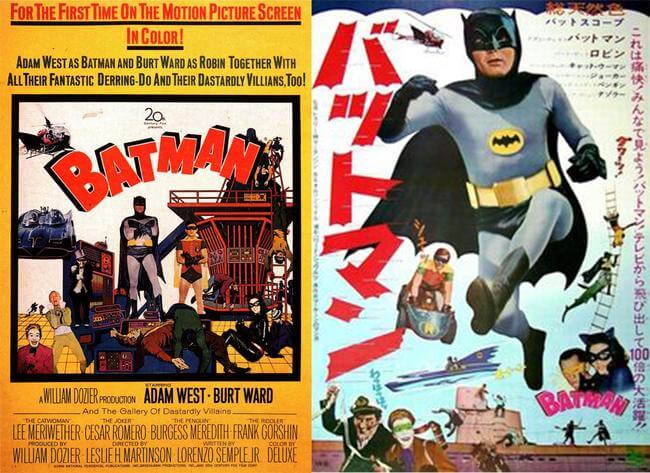 Read all posts from Courtney

Related ItemsEpicnews
← Previous Story Disney Emojis Are Coming To Take Over Your Phone And Possibly Life
Next Story → Throwback Alert! If You Kept Any Of These 10 Vintage Toys, You’re Going To Be Rich!