Throwback Alert! If You Kept Any Of These 10 Vintage Toys, You’re Going To Be Rich!

Below we have compiled a list of 10 classic toys that have become unbelievably expensive throughout the decades. Unfortunately, if you or your parents threw out these old toys, you are out of luck. At least in terms of spinning a profit. However, you can still rejoice and take a nice scroll down memory lane.

Before you start drifting away into your childhood though, grab a tissue. You may need it to wipe away all the tears you’re going to shed once you see how much some of these expensive toys are worth now. It could have paid off, had you kept them. 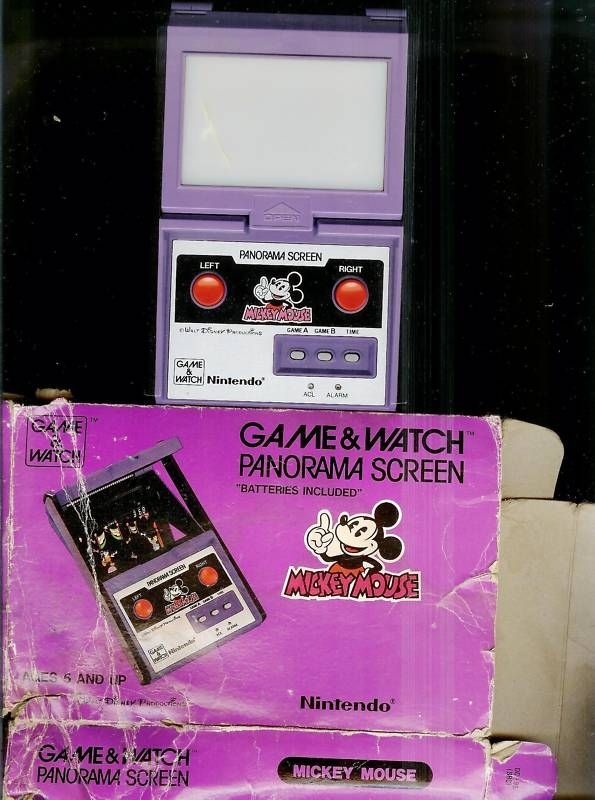 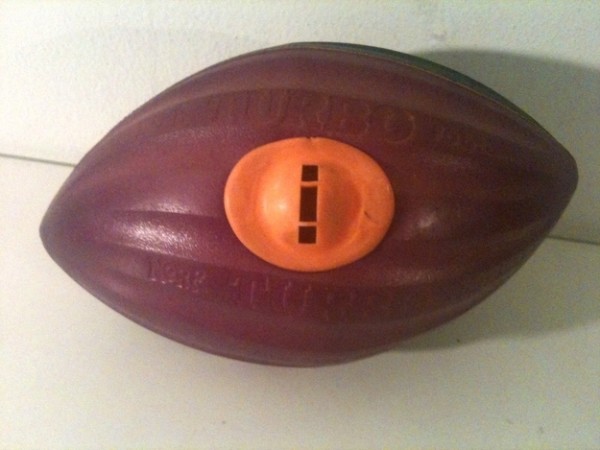 3. Expensive toys – 1972 Blythe Doll – $2,000
Having been sold in the U.S. for one year, these beautiful little dollies had an awesome pull-string feature that allowed their eyes to change color. How cool! 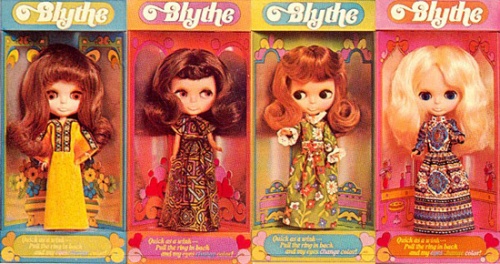 4. Royal Blue Peanut the Elephant Beanie Baby – $3,005
We all know at least one person who has held out and hoped for Beanie Babies to gain some value. Unfortunately, most are now worthless. However, there are still a few that are worth a pretty penny, including this special version of Peanut the Elephant.

Due to a factory error, Peanut was accidentally made dark blue instead of light blue. There were only about 2,000 of these Peanuts created, and they are all worth well over $3,000. 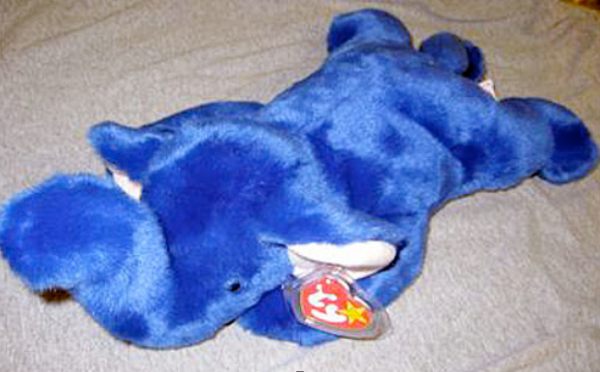 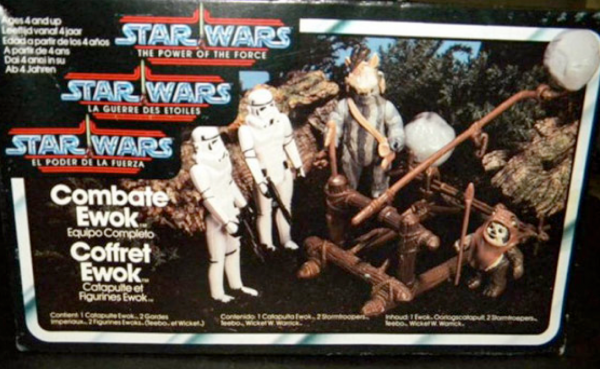 6. Complete Care Bears Collector’s Set – $8,295
If you collected all of these little bears and kept them in great condition, you could be making a fortune on Ebay right now! 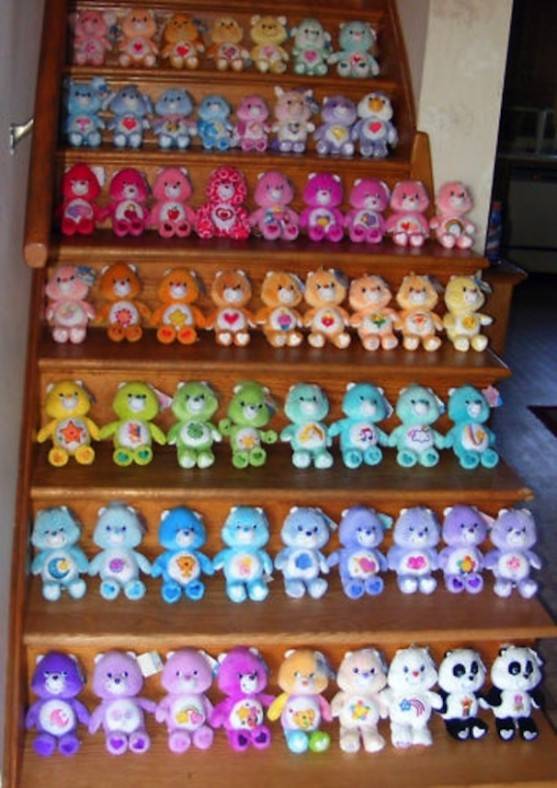 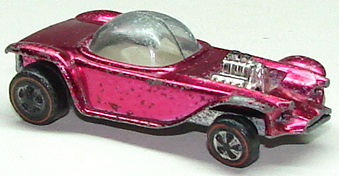 Crazy, I know, but this particular dancing puppy made one lucky Ebay seller VERY happy, and rich! 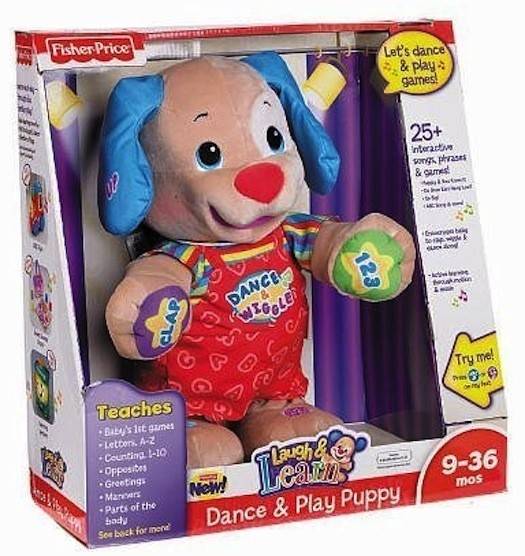 9. “Where The Wild Things Are”- First Edition – $20,000
Not technically a toy, but what kid didn’t have this book growing up!? If you’re someone who kept around Sendak’s special first edition, you now have enough money to buy a car, or several! 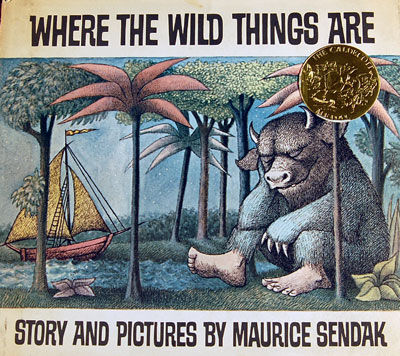 10. 1986 Vintage My Little Pony Tea Set – $499
If you have never opened this precious gem, you could be looking at your next month’s rent! 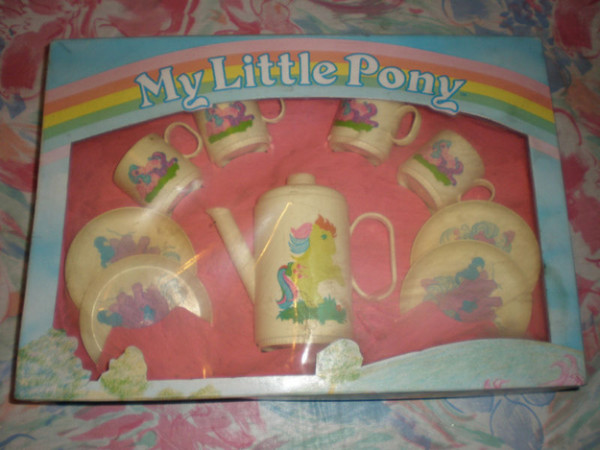