10 Majungasaurus Facts Because We Want To Talk About Dinosaurs!

Today, we’ll talk about dinosaurs, mainly the Majungasaurus. It is a carnivorous dinosaur that lived in Madagascar, around 70-66 million years ago, near the end of the Cretaceous Period. He was a bipedal predator, with some very short forelimbs and a wide skull with very powerful teeth, made to bite and tear everything apart. Among these cool Majungasaurus facts you will know It had more teeth in the upper and lower jaws than most dinosaurs of his time.

Ok, we told you this, yes, but why he had such a strange taste in food, we didn’t tell you. We don’t think he was such an intellectual like Hannibal Lecter, with a very troubled childhood, but also very intelligent, agile, with a brilliant mind for solving crime cases. No, he was sort of the most powerful of his kind and since there weren’t any other larger animals walking around during his time, he probably thought he could fist on his weaker pals. Who knows?

Majungasaurus facts #2 Its skull was a mistake for 20 years

The first skull of this dinosaur was discovered in 1996. Twenty years before, a French dinosaur expert found some incomplete fossil of a Majungasaurus, but he thought it was belonging to a dome-headed relative from the herbivore Pachycephalosaurus. 2 decades later, they discovered that this beast called Majungatholus was actually a Majungasaurus. These scientists… 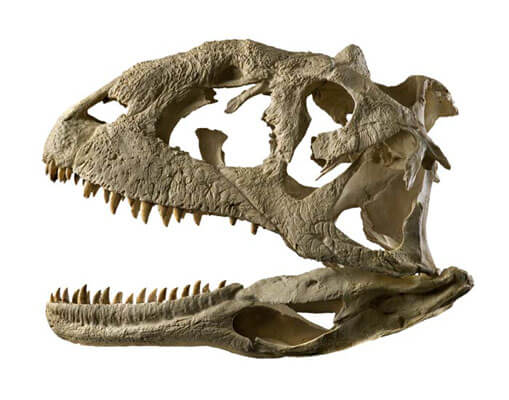 The Jurassic World villain has a little bit of Majungasaurus in it, as well. The infamous Indominus rex, the genetically modified dinosaur has DNA from Carnotaurus, Majungasaurus, Rugops and Giganotosaurus. 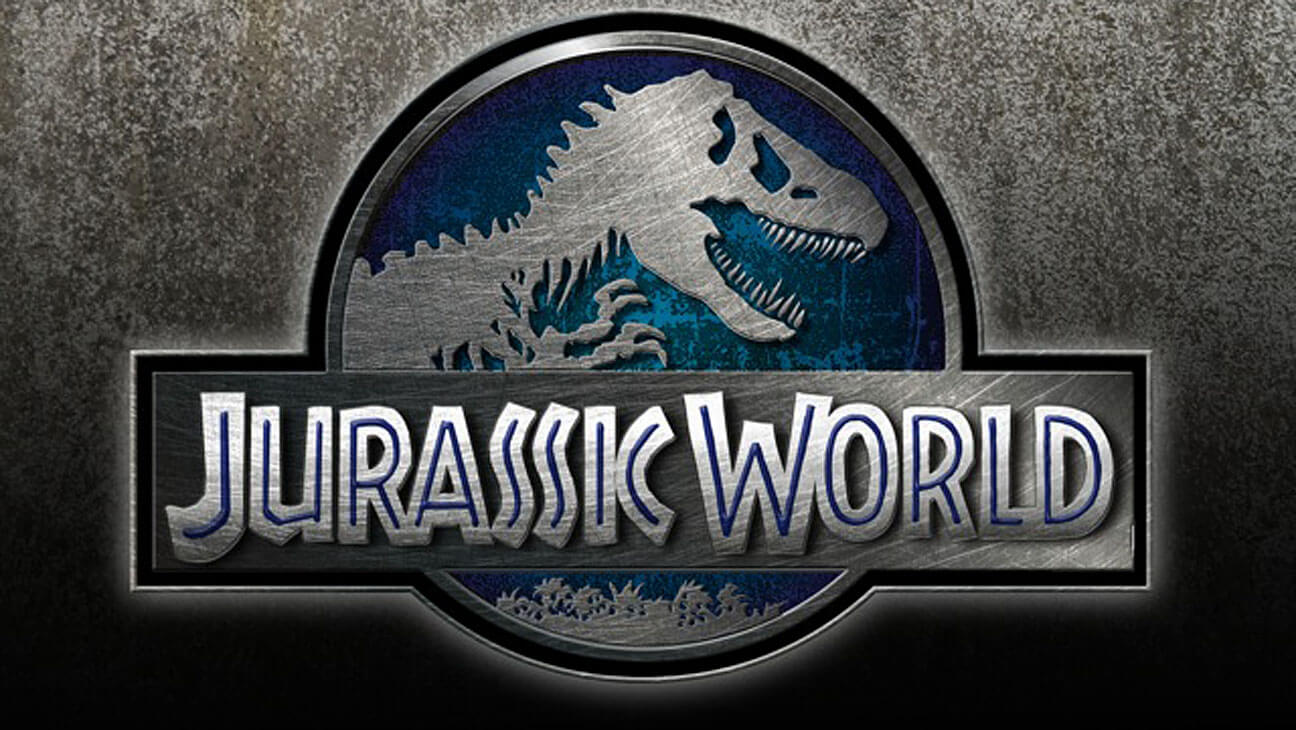 4. He had his tail shortened by some injury

Before it disappeared, the dinosaur had lost at least 10 vertebras. He was a naughty a boy. 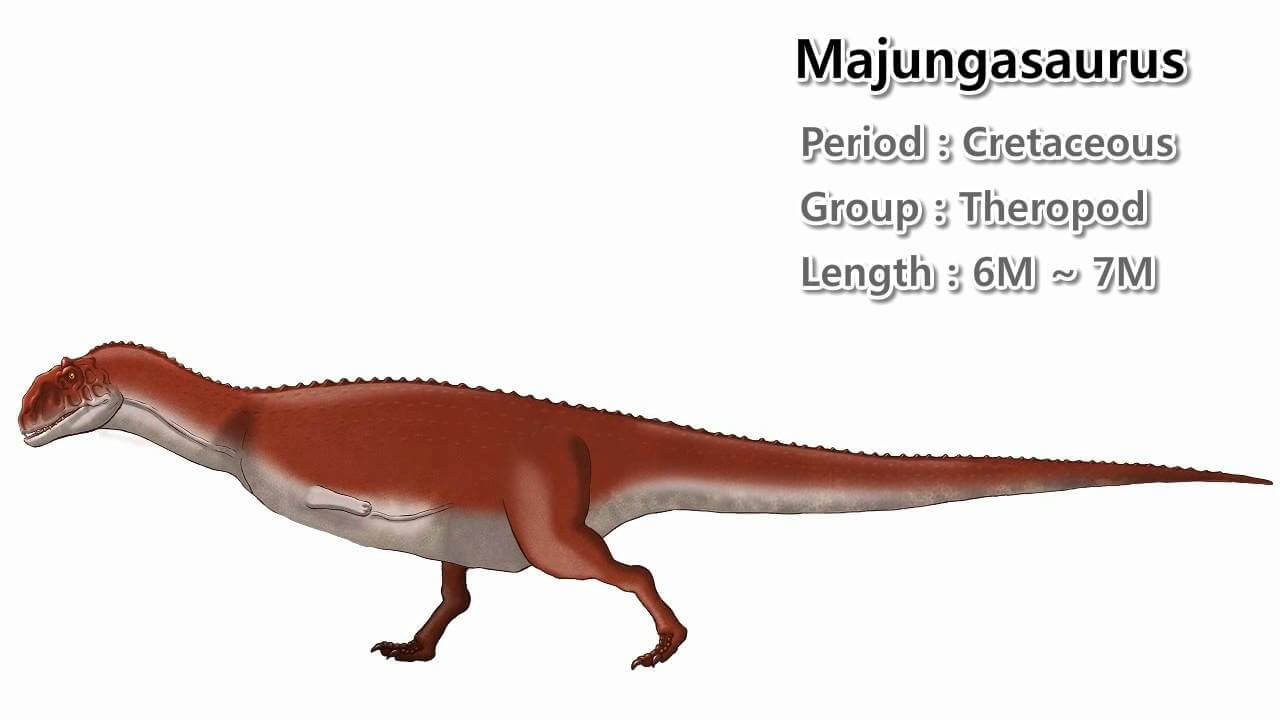 5. He had a quite stocky body

Considering that its legs are shorter than average, he had squat, stocky profile, the little fellow 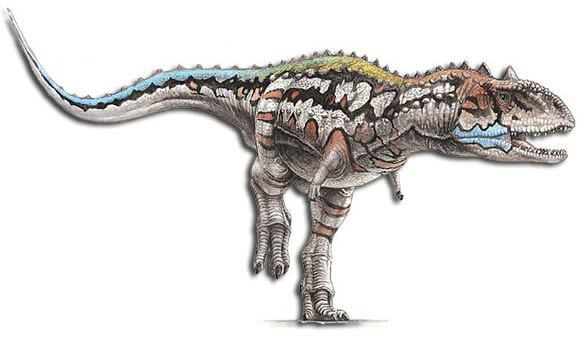 6. He had problems with his eyes

Majungasaurus had trouble with eye maneuver. After a 2007 skull cavity examination, we found out he had a small floccular process. His eye movement wasn’t too agile. 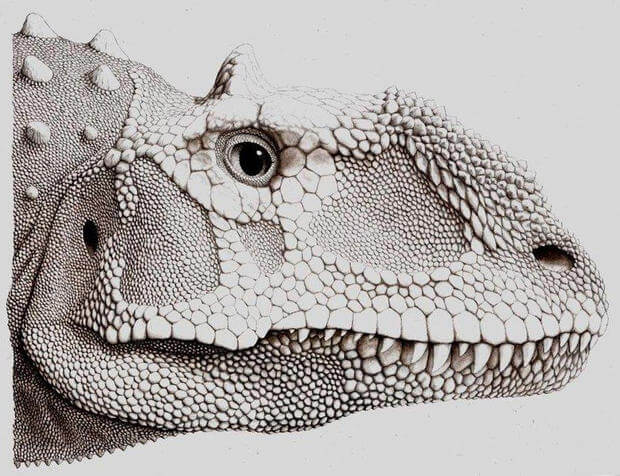 7. Its native land, Madagascar was linked to India

This is some geography lesson. Madagascar and the Indian subcontinent split some 83-88 million years ago. Together, they formed a whole continent called Gondwana which included Africa, South America and the Arabian Peninsula. Some of Majungasaurus early family members were inhabitants of all this five landmasses 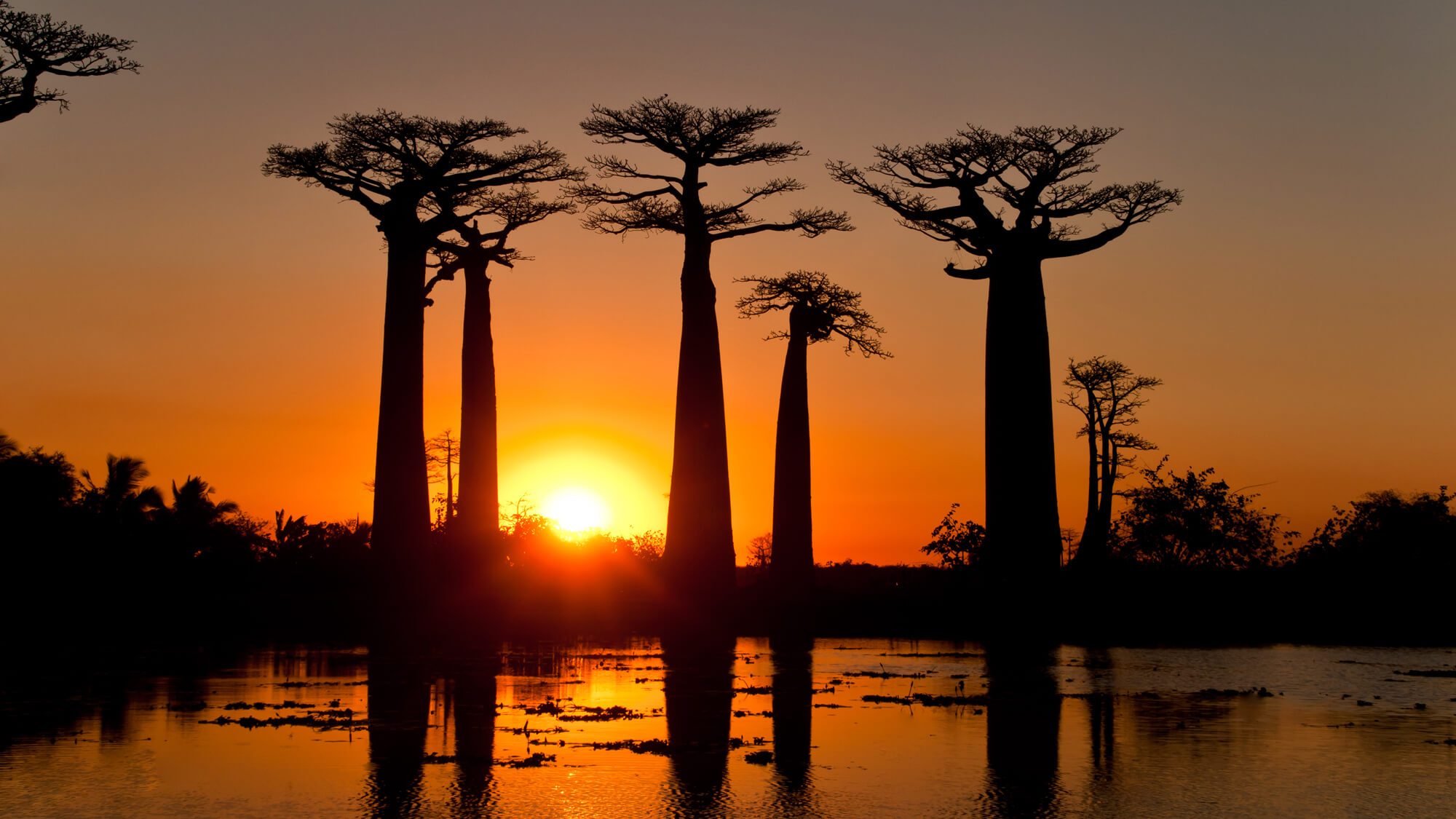 This animal’s forelimbs are quite a funny thing. Sarah H. Burch of SUNY Geneseo says: “grasping was out of the question—there’s no way this animal was doing much manipulation with such a reduced hand. The joint anatomy suggests great mobility at the elbow and wrist, but the individual digits probably could not have moved independently.” 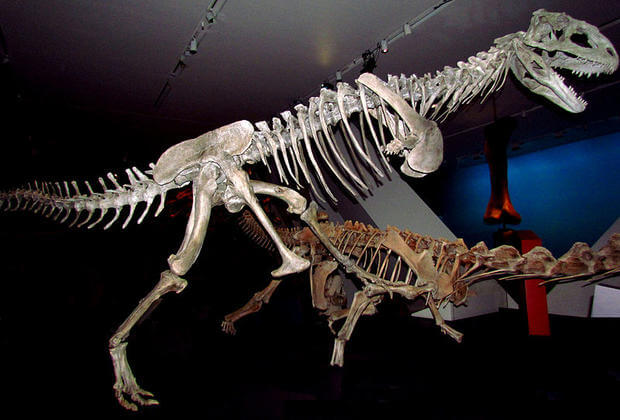 Chickens are more efficient when breathing than we are. They have a series of air sacs attached to their lungs. Even their bones have several vertebrae lined with extra air sacs. Apparently, Majungasaurus’ backbones have this apparatus, too. 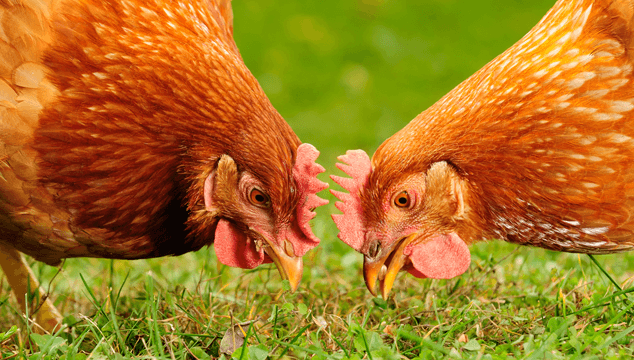 10. He is inspired a charity

David Krause is a scientist who has been digging in Madagascar since 1991, mostly working on finding dinosaurs’ skulls. The local community from the Madagascar region where they’re working on have offered them support through the years and that’s how they decided to arrange a meeting with the village were they were working and asked how they could help. “Their #1 priority was an education for their children. (…) When they informed me that we could start by hiring a teacher, which costs about $500 a year, it was a no-brainer. I went back to camp, and we raised the teacher’s salary on the spot.”, said Krause

In 1998, they founded the Madagascar Ankizy Fund. The charity built schools and provided health care for poor countries around the world. 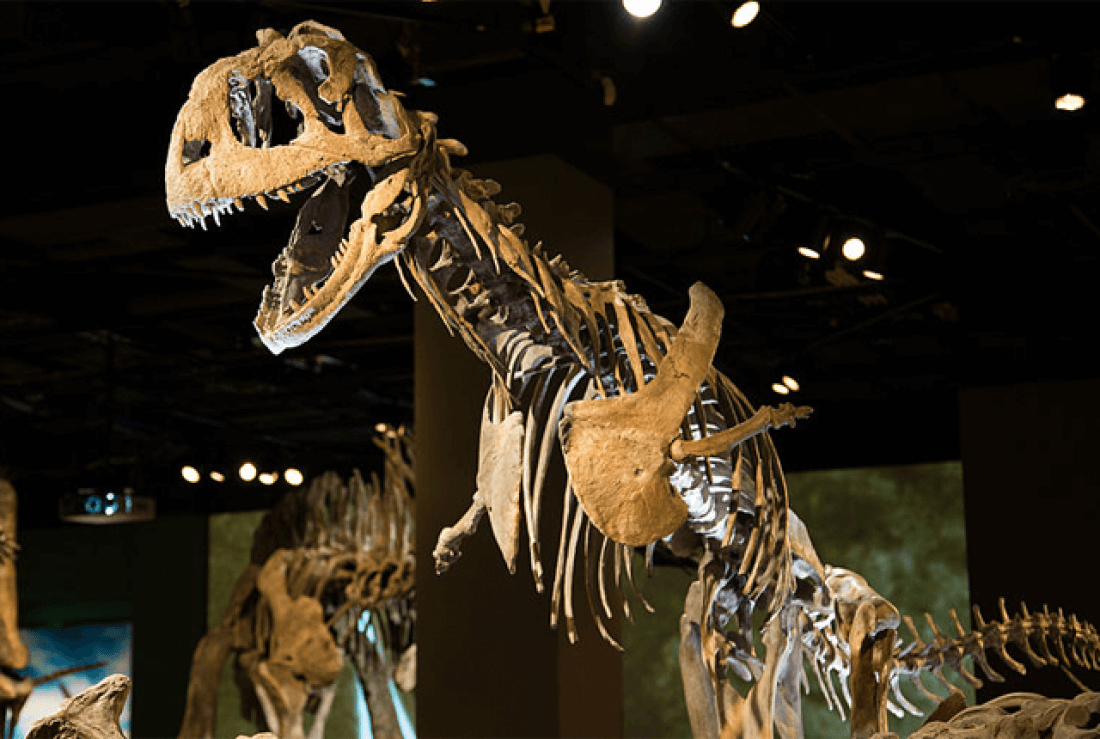 These were our 10 Majungasaurus facts and we hope you liked them.

How Do Fish Mate? A Cool Question I Never Thought I Needed To Know