Strata Solar Company proposed the idea of installing a solar farm in Woodland, North Carolina off of Highway 258. In a meeting hosted by the town, there was some local concern. One man, named Bobby Mann, suggested that solar farms would consume all the sun’s energy and by doing so, would prevent businesses from going to Woodland. 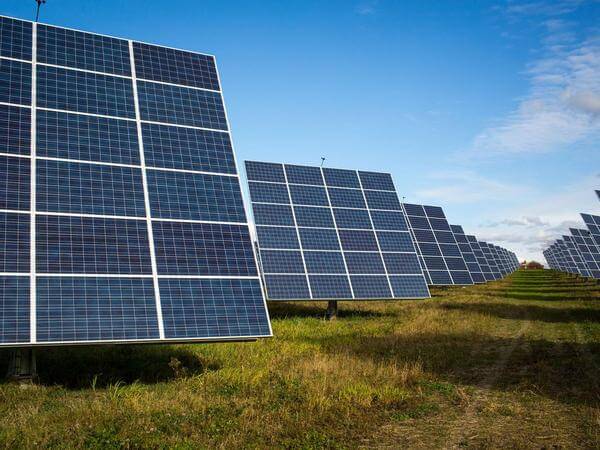 Jane Mann, who is a local, retired science teacher says that the solar panels will steal the sun’s energy away from the plants, and that makes her concerned that the plants won’t be able to photosynthesize. She also throws out the idea that cancer hasn’t been disproven.

The reason Strata wants to have a solar farm located in Woodland, is because there is an electronic substation that would allow the farm to be hooked up with the national grid.

In response, Strata says that there are no cons to creating this farm. They continue with saying that a solar farm would be a good use of the land Woodland has. Since you can get tax credits for some solar systems maybe being able to estimate your tax refund would further help people understand the benefits of solar power.

In the end, Woodland’s council has decided – with a vote of 3-1 – not to rezone for Strata’s farm. Not only did they decide on that, but also to set a ban on future proposals.

Dinosaur Egg Candle Melts And a Baby Raptor Is Born

Dinosaur Egg Candle Melts And a Baby Raptor Is Born