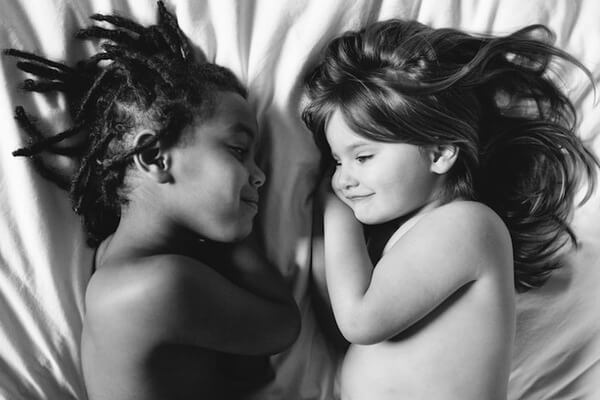 Barely Different is a heartwarming photo series shot by photographer and mother Anna Larson and her two young daughters, she shot them at play and the purpose of the series is to show that love has no boundaries. Actually Anna has three children, two of whom are biological and one who was adopted from Ethiopia five years ago. Anna says she always has a heart for adoption  ever since she had a powerful experience right after high school she used to volunteer in an infant facility in Haiti and she fell in love with one of the babies who was under her care.” After leaving Haiti, I received  word that he had passed away due to a progressed illness and low immunity from HIV. Through that heartache I became certain that adoption was how I would grow a family although two of my children are biological, I am so greatfull for the things adoption has taught our family, it’s a beautiful experience and though not all of it is easy, it will always be completely worth it “

The series began two years ago when she would take photos of her two daughters, Semenesh, and Haven. They were three and a half and one and a half and they have a beautiful connecion and they play together every second of the day. More than anything, the mother hopes that her photo series will show the similarities rather than the differences ” When we grow beside another, out similarities blood, It’s not skin that makes us different, or that causes separation and distance. it’s the lack of unity ” See more in these social links: website | Instagram | facebook 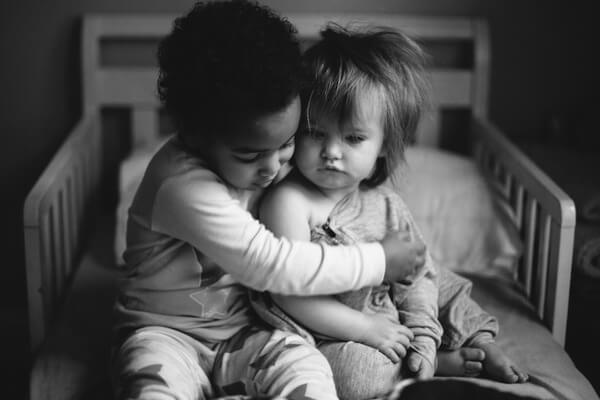 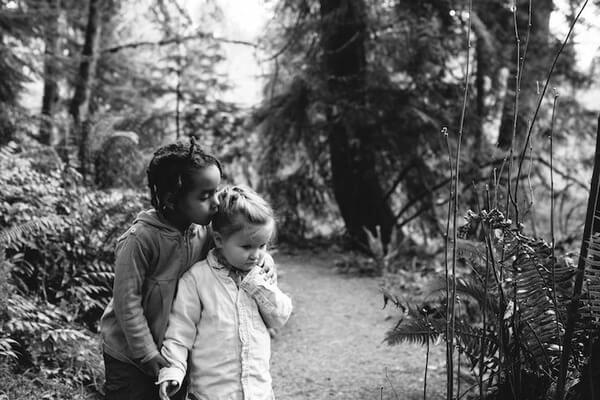 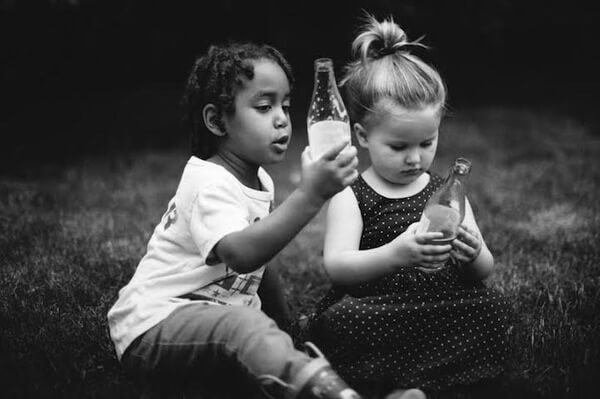 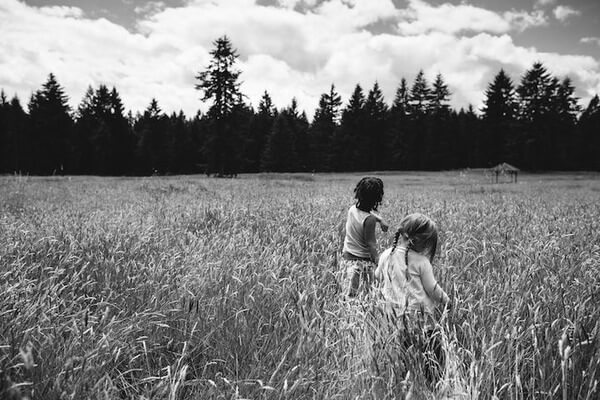 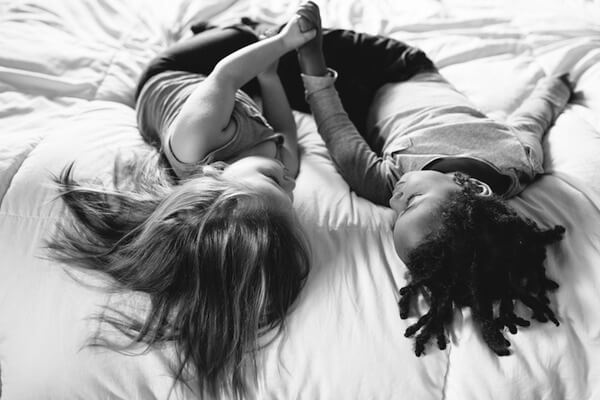 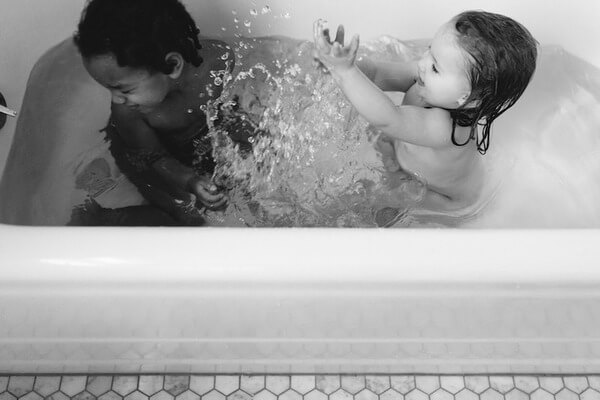 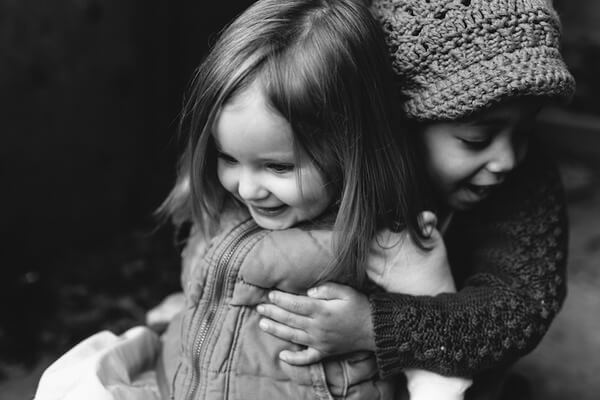 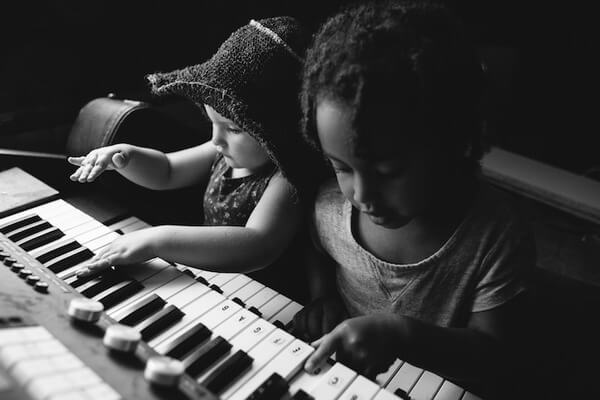 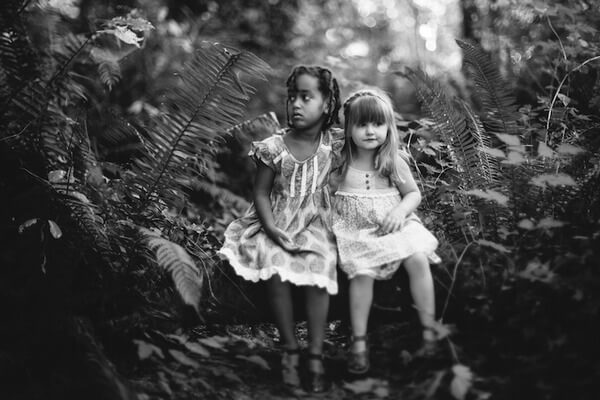 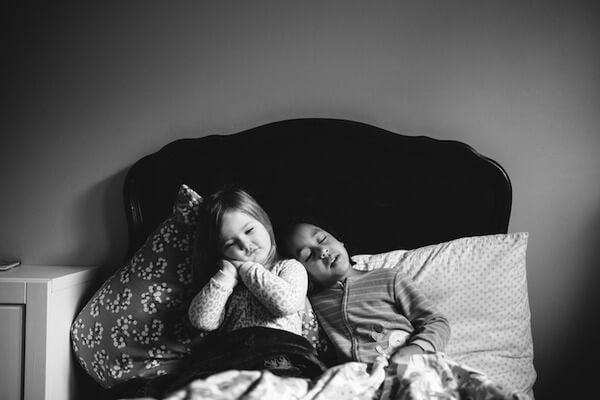 These 18 Playful Illustrations Will Brighten Your Day