Science Proves That Bullies Are Losers

by Gracie Jane
in Entertainment
0 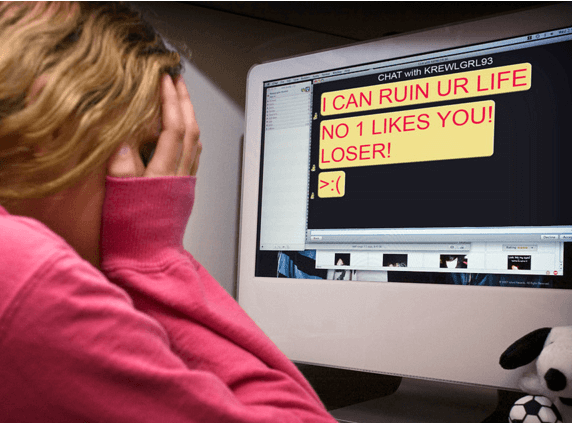 “Abusers are losers” according to a new scientific study conducted in an online game setting. The investigation, conducted by Michael Kasumovic of the University of New South Wales and Jeffrey Kuznekoff of Miami University, used the popular Halo 3 game to prove their hypothesis true. The men placed an experimental player in the male-dominated forum and gave them a woman’s voice. They quickly discovered that while men, who were excelling in the game, had nothing but praise for the woman character, males who were performing poorly verbally abused the feminine figure.

The gaming world has been dubbed a “man’s paradise” or a “man’s domain” but the truth is, there are many females, mostly young women, who are actively participating in the online gaming community.  These women are receiving negative comments for their behavior when their male counterparts are acting in an identical fashion. The scientists concluded that such phenomenon was related to a man’s desire to hold on to traditional beliefs that men are superior to women. Since the losing male players in the study were inferior in the game, they had to find a way to remain in control of the woman who ranked higher than them.

The comments used toward female gamers goes beyond just a little harassing.  The hostility toward the women players is designed to give them a hard push toward leaving the gaming space and is a ploy to lower the confidence of the female player.  The male player is trying to look better at playing the game than he actually is.  So sad….Come on guys!!  Accept it when you are being beaten, congratulate your female competitor and be a winner!

These Charming Leaf Sheep Sea Slugs Are Down Right Glorious

Create Your Own Tiny Bow With These Easy Steps

Create Your Own Tiny Bow With These Easy Steps