Nicki Minaj just did the most beautiful thing for a few dozen college students. She will help them pay their college tuition! For real.

The award winning rapper told her fans Saturday night on Twitter that she would pay international airfare for contest winners who will get a chance to spend time with her at the Billboard music awards in Las Vegas. But one US college student asked her one question that started it all:

” Well you wanna pay for my tuition? ” To everyone’s surprise, she said YES! Nicki Minaj not only did that but she also told other fans of her that she will help them with their college tuition, the only catch was that she wanted to see proof that they have a 4.0 GPA and confirmation from their schools about their grades.

In total, Nicky helped 30 students or former students with their college tuition or student loans. She also promised to respond to more of her fans’ requests in a month or two. What a gal! 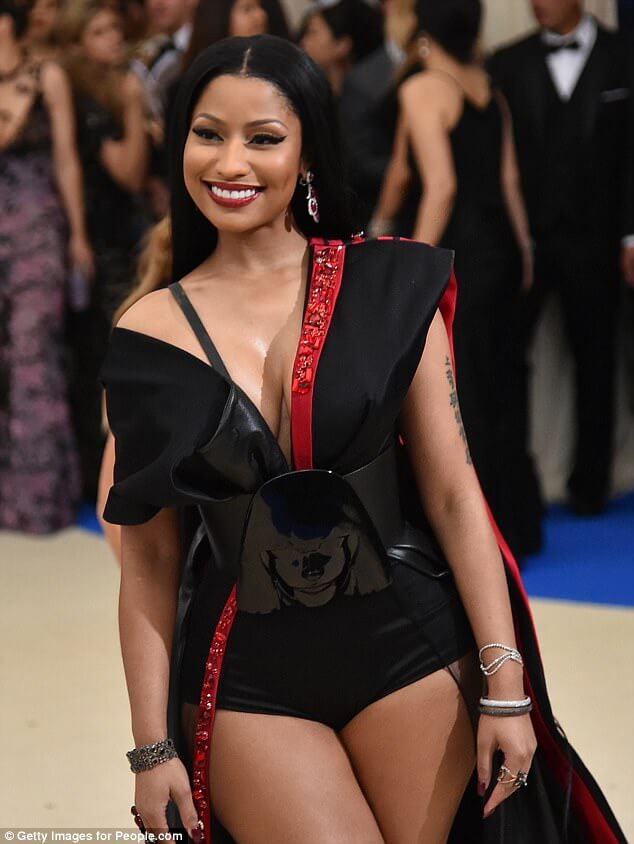 When one fan asked her a weird question if she would pay off his college tuition, and it all went downhill from there… 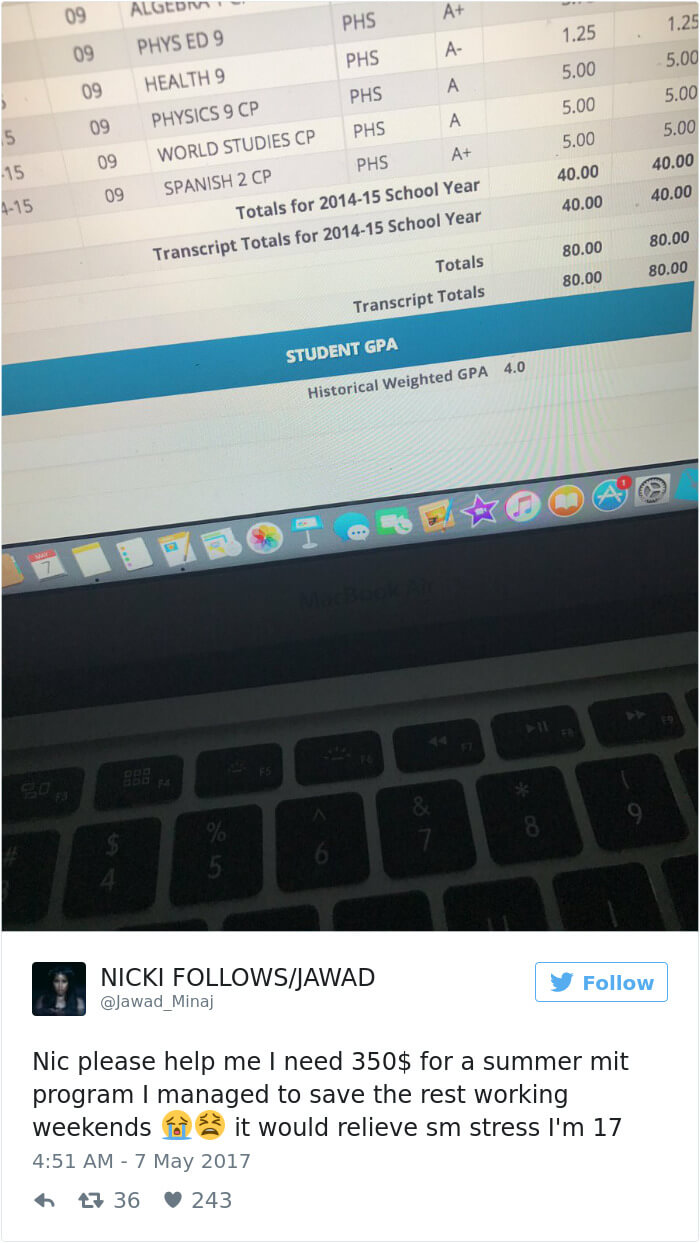 The rapper then spent her night helping around 30 students with paying off their student loans or tuition as long as they showed her a 4.0 GPA and confirmation from their schools 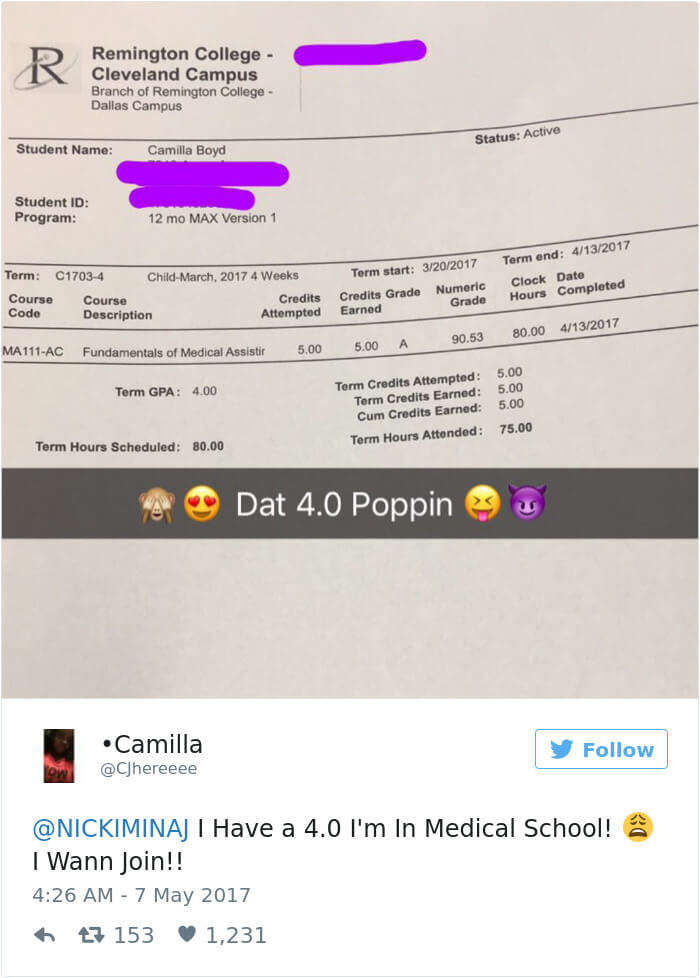 She helped with college tuition… 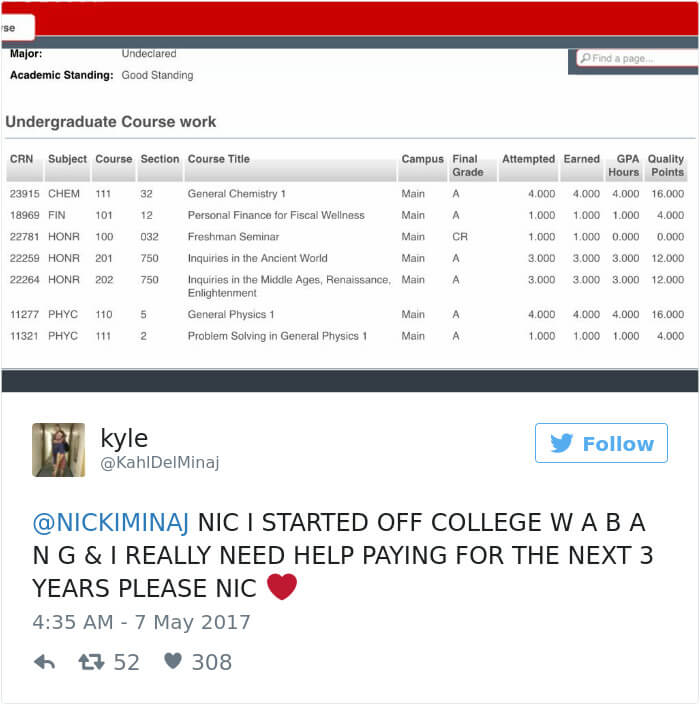 And either other college related fees.

She literally spent her night helping her fans with their loans 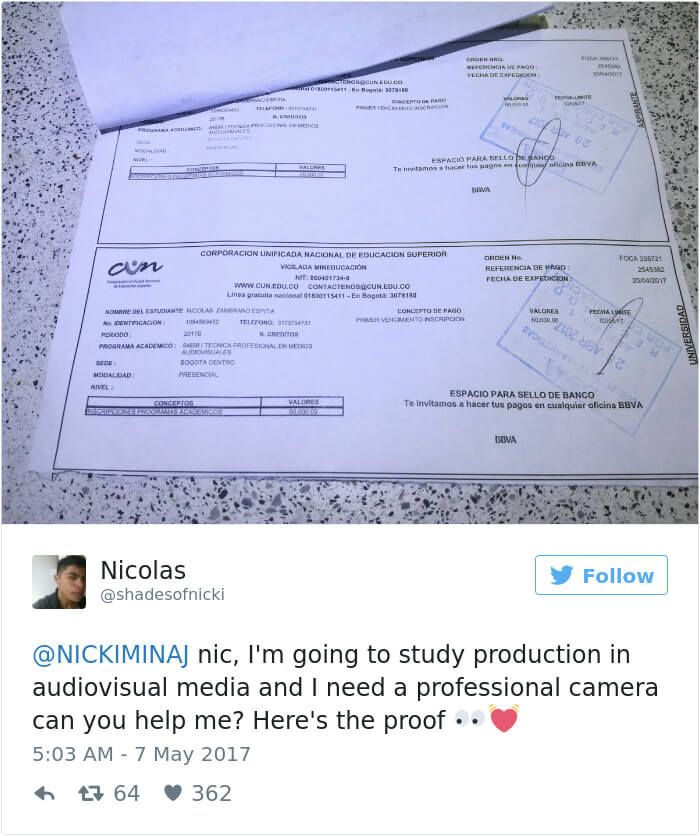 At the end of the night, she helped 30 students

Not all were current students, some were ones that already graduated but still had loans to pay

But most were current students 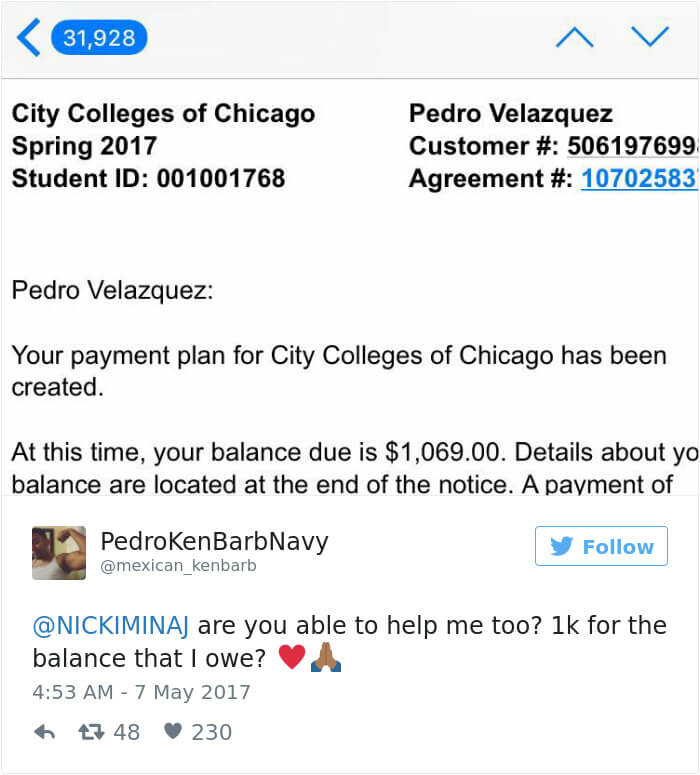 The amount she paid for each student was different

She was the most generous person on that night

69 Sister Tattoos To Show That Special Bond Between Two Siblings

69 Sister Tattoos To Show That Special Bond Between Two Siblings