Man And His Little Daughter Recreated Photos Of His Late Wife

Everybody has its own way of recovering from a tragic incident that may have occurred in one’s life especially when a loved one died. Looking back at good memories with them perhaps, are a great  help in the healing process.

Brazilian blogger named Rafael Del Col who wants to honor and pay tribute to his late wife, Tatiane Valques, who died through a tragic car accident used the Gift of Photography in order to easily cope up with grief. Tatiane who died in a car accident in 2011 was also pregnant with their supposed second child during that time but also died with her.

He, therefore and his little daughter Raisa, had recreated the pictures of the couple together. The original photos were taken in 2009, just before they get married while the recreated ones were taken last 2014. In the recreated photos, Raisa is also wearing the same jewelry her mommy wore and even her high heels. The dog is also the same one Raisa is holding. Rafael’s idea of recreating photos was inspired by Ben Nunery, who also honored his late wife who died of cancer by doing similar shoots with his daughter.

Tatiane died in a tragic car accident, 4 years ago 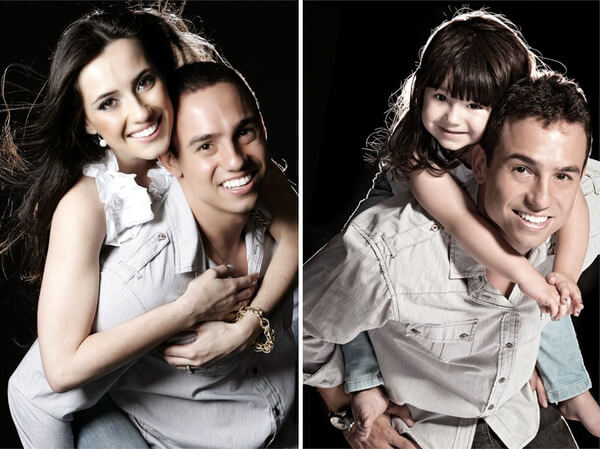 She was also pregnant with their second baby during the accident 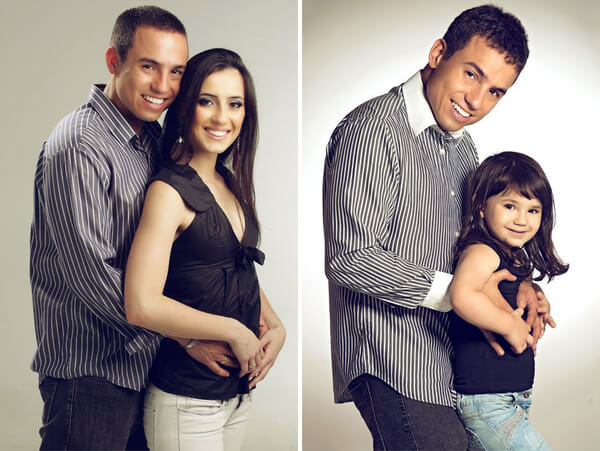 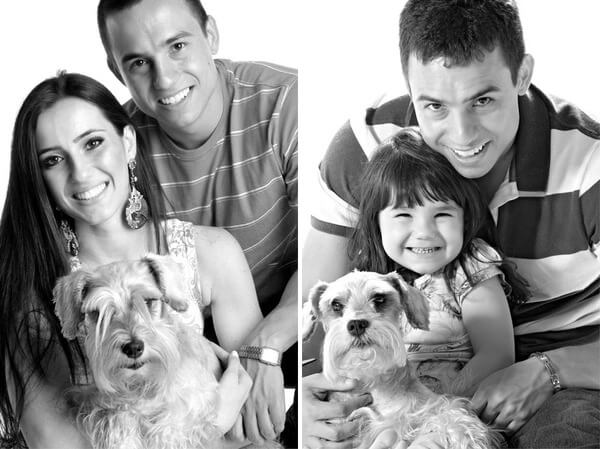 Rafael and his daughter Raisa decided to pay tribute to Tatiane by recreating their pre-wedding photos, 3 years after her death 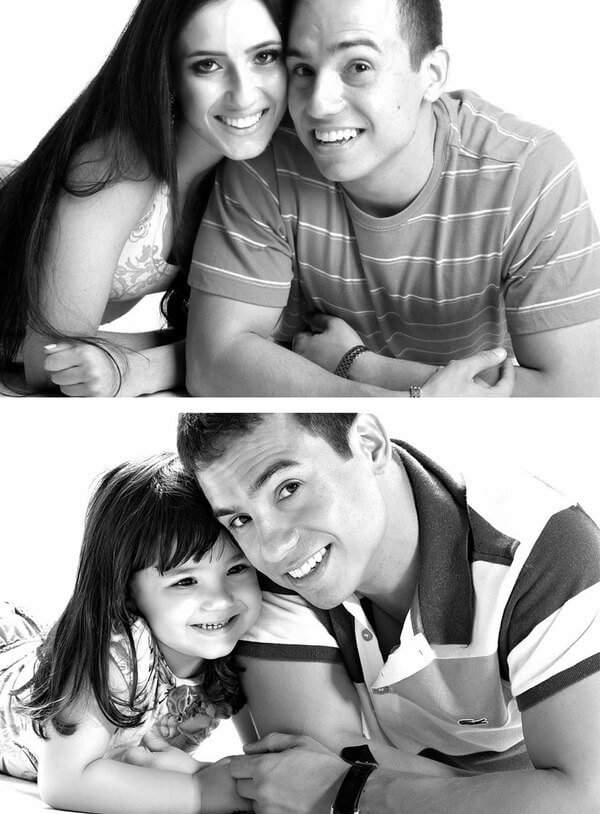 5 : Raisa is wearing the very same necklace her mom is wearing 5 years ago. 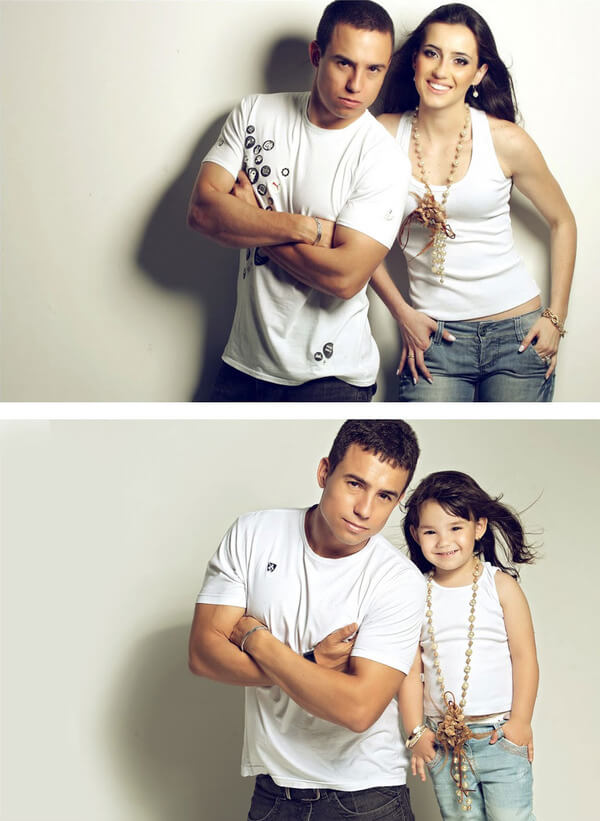 Even her stiletto heels 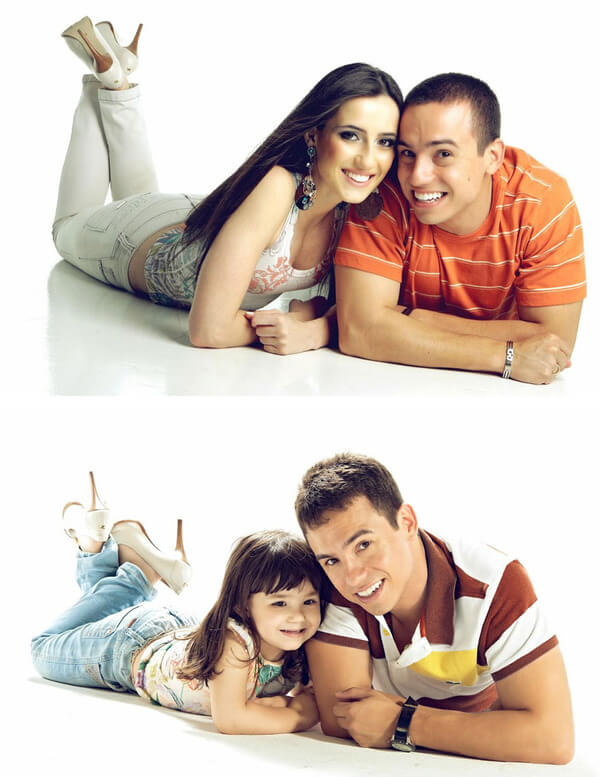 Even the dog, whose name is Raul is the same, who was bought for Tatiane when they are still dating 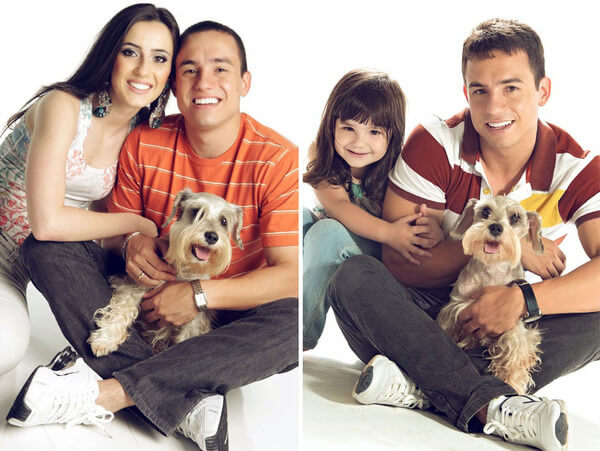 Rafael began to write about his experiences on a blog 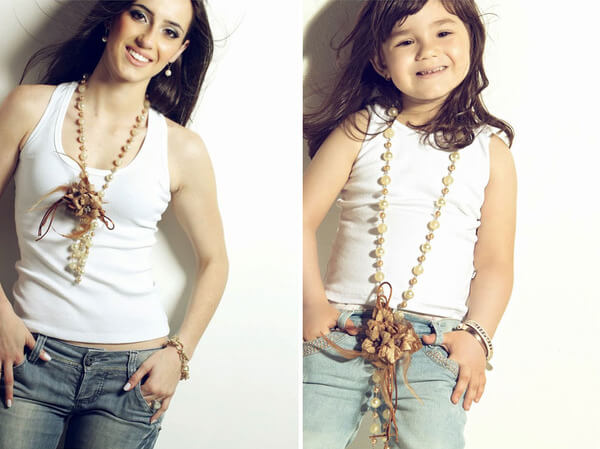 According to him, briefly after his wife’s death, he sought help about early widowhood and paternity without the mother but found almost none. 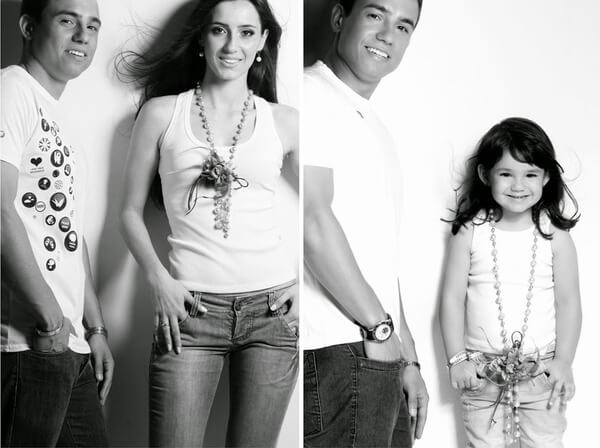 He is grateful that things are adjusting little by little, Raisa is growing healthy and normally developing. 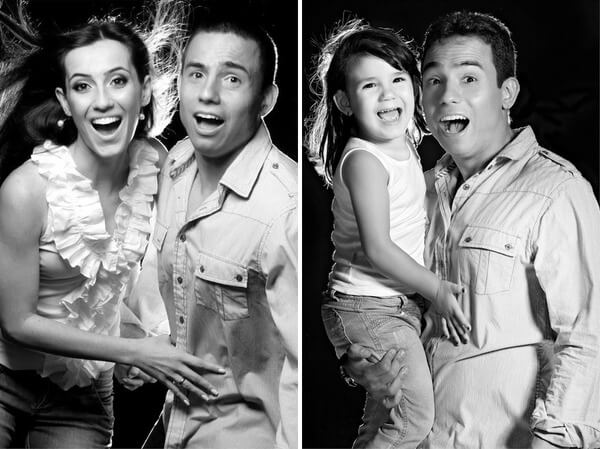 He said that beside his parental duties with his daughter, he still has to deal with grief and the loss of his better half whom he lived with for 10 years 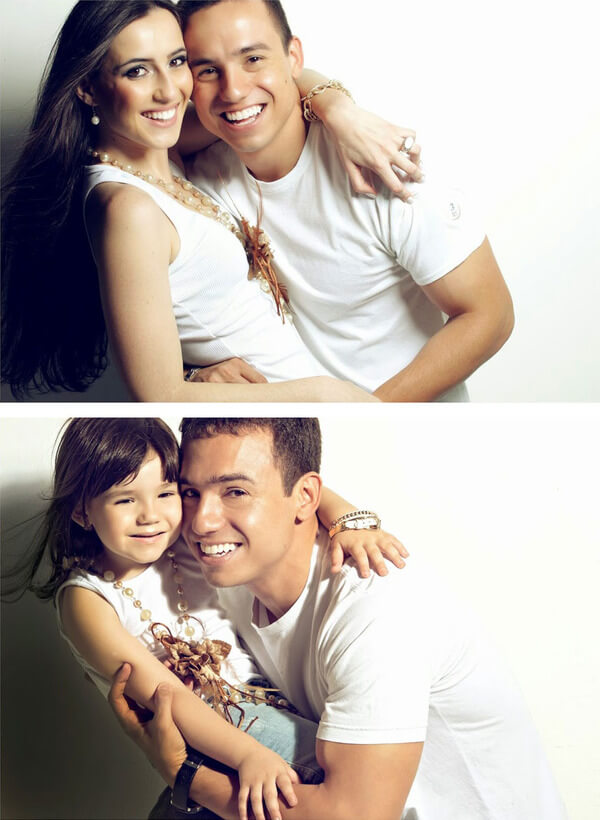 He admitted that he cried a lot when he watch the video clip he made out of the photos. The music in the clip is a tribute to Raisa where she sings it very often. 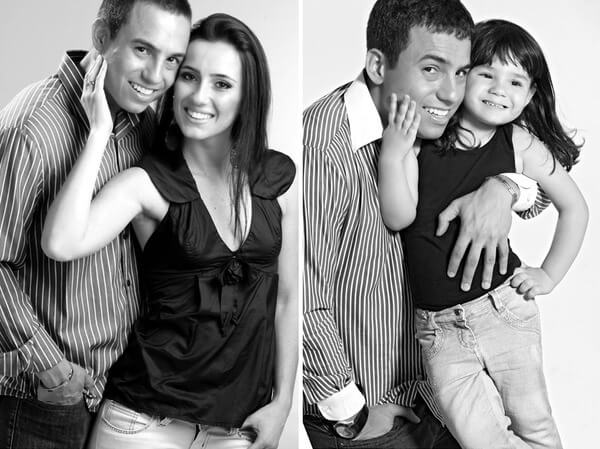 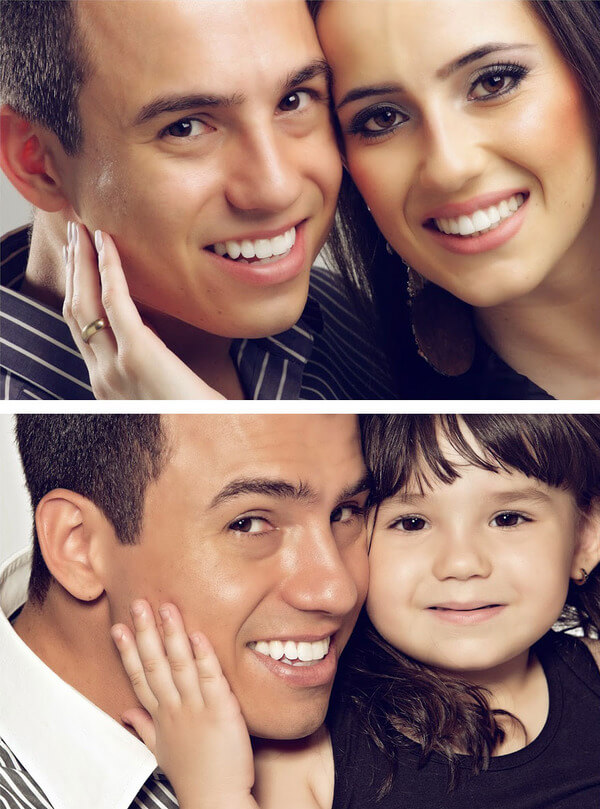