There’s a Fine Line Between Dedication And Obsession, Just Ask These Guys

There is a fine line between dedication and obsession. what one person would consider to be perfectly normal like owning every VHS tape ever made of the same movie, to another person this might be considered a bizarre obsseion. But here we think and believes that this level of commitment is worth mentioning so we bring you the 10 most insanely dedicated people on this planet.

1: A man from China was so upset that other people will enjoy Valentine’s day, so he did this 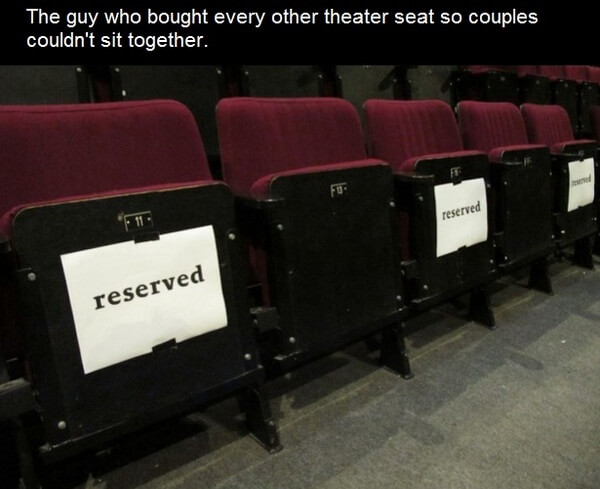 2: Dennis Hope tried all his life to be rich and famous, and then one day he had the bright idea of claiming the Moon his own and selling land on the new business venture. He went to the UN and declared he was now the owner of the Moon as to the fact ” No country may ever own the Moon ” but he forgot that the same treaty also included that no private interest would be associated to the Moon as well. To this day, Hope keeps selling plots of lands with no real value 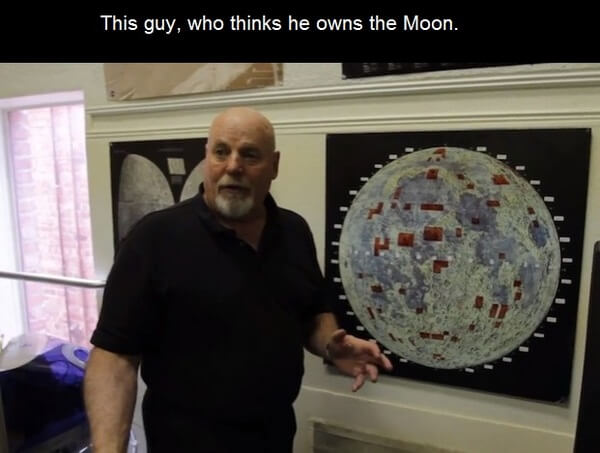 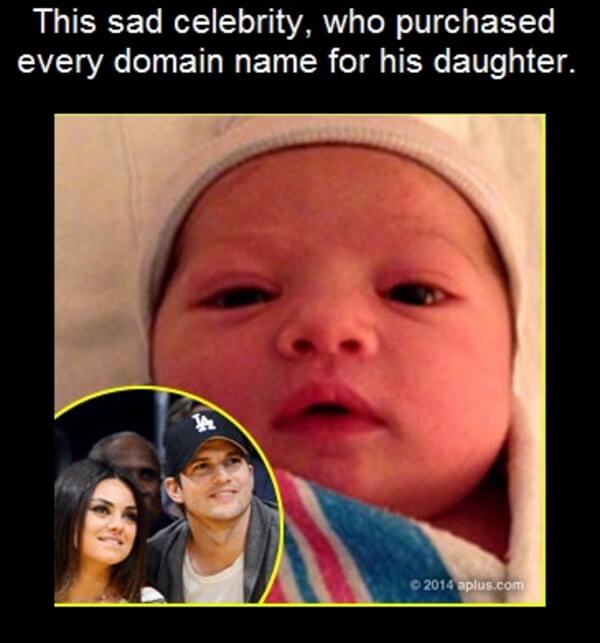 4: Ryan Beitz knows what he’s doing in life. he is on a mission to collect and buy every copy of the movie Speed ever printed on VHS. he can’t explain why he wants to buy them all and he has no idea how many he already have 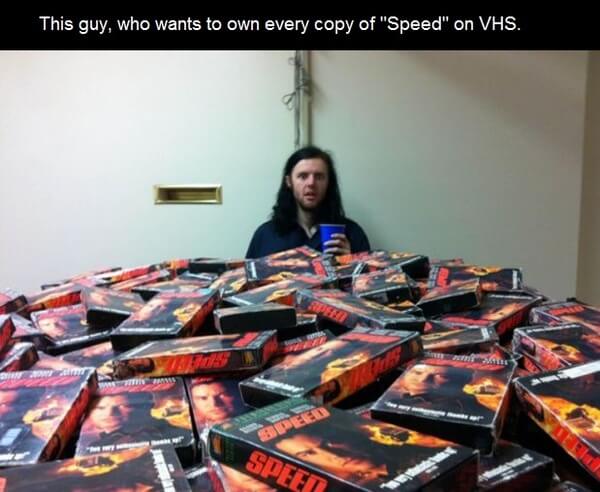 5: Tom Enright is a 28 years old guy who works in games retail for nearly a decade. Most of his wage goes back into the store for purchasing the games. his tiny bedroom at his parents house is lined wall to wall, floor to ceiling with video games 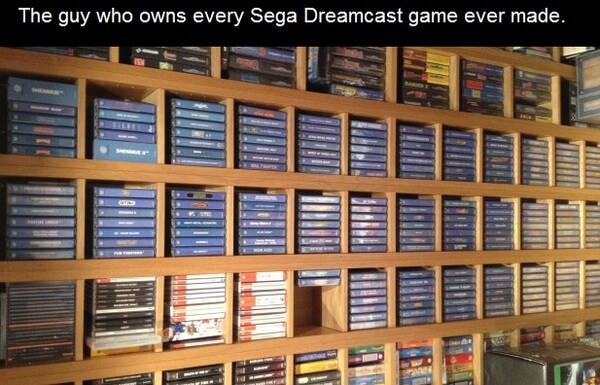 6: Brian Henderson has an obsession, his obsession is the word ” Comprised of ” on Wikipedia, so naturally he makes tens of thousands of edit and correct it 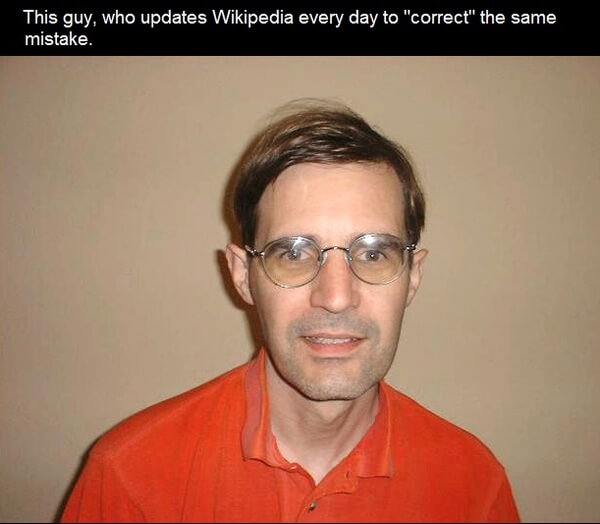 7: Zero Freitas is a Brazilian millionaire that decided he wants to buy all the vinyl record on earth. can he do it? He already has a few millions of them 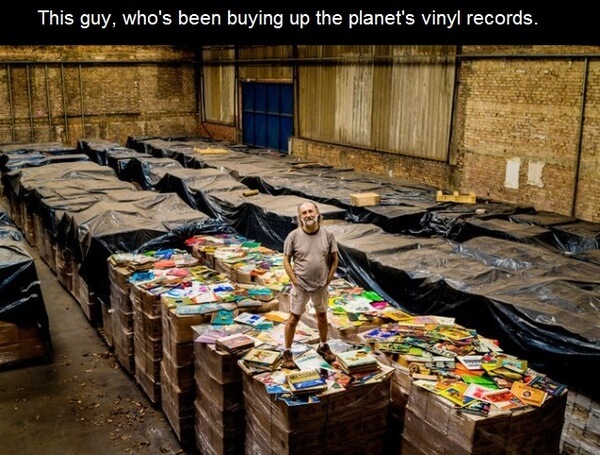 8: This is a little hard to follow, a guy purchased 100 Rosalina Ambos for the only purpose of keeping the character’s fans from getting one. why? He doesn’t like the character that’s why 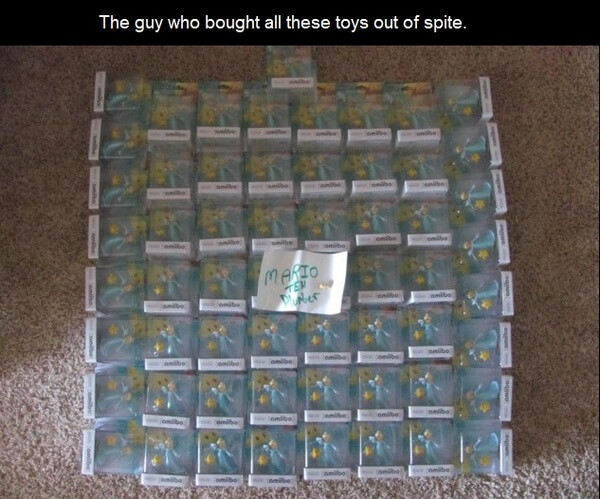 9: One Instagram user is fed up with all the fake jewellery celebs are displaying, so he spends his time  going through images of rappers and other celebs and pointing out their fake bling 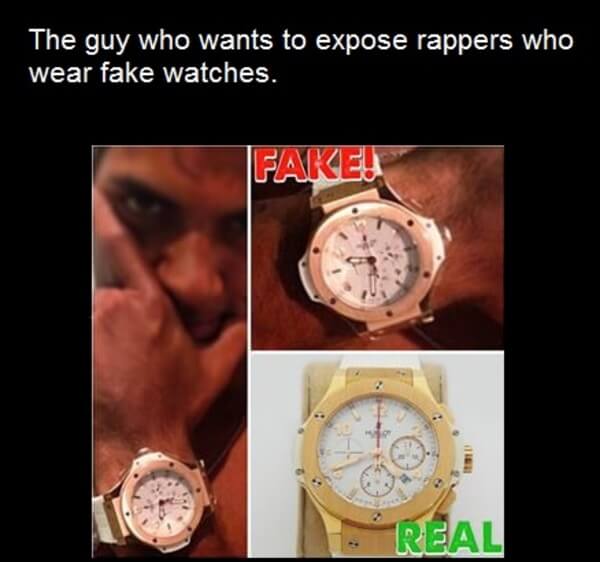 10: Chris McKinlay spent months on dating sites but couldn’t get a date. he got upset so decided to do something about it. with his awesome brain! He figured out OkCupid’s matching algorithm and created his own fake profile engineered to be matched with the exact women he wanted to meet, the results were hundreds of matches per day 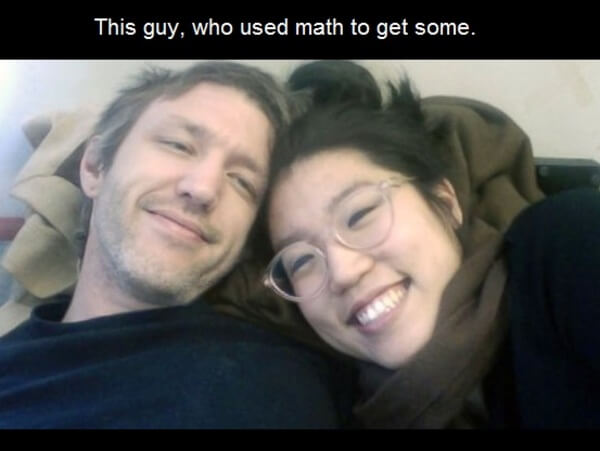 Start Surfing With Style! a Wetsuit That Looks Just Like a Business Suit

Start Surfing With Style! a Wetsuit That Looks Just Like a Business Suit