Age test! 23 Tweets that only people growing up in the 2000s will understand

Growing up in the 2000s was a lot of fun and these 23 tweets are only for those people over 20. We dare you, under 20 people to read and understand these! We really do!

Growing up in the 2000s almost feels like being part of a secret team of specialists in technology and gaming; people who could dedicate their whole Sunday to downloading music from Youtube, converting it to MP3 and then put it in albums to listen on their iPod shuffle. It was that time, long before Netflix, when watching a TV series meant scheduling your whole week accordingly and programming your bathroom breaks so that they would happen on the same time as the commercial breaks. It was tough times, but people really enjoyed them. MySpace was king and music was the salvation. Pop stars were superheroes and TV was still something hot. Those days when you had two fridges. One that was in the house and one in the garage. That old fridge that your parents would keep to store things in it. Those days!

1. Netflix destroyed all that 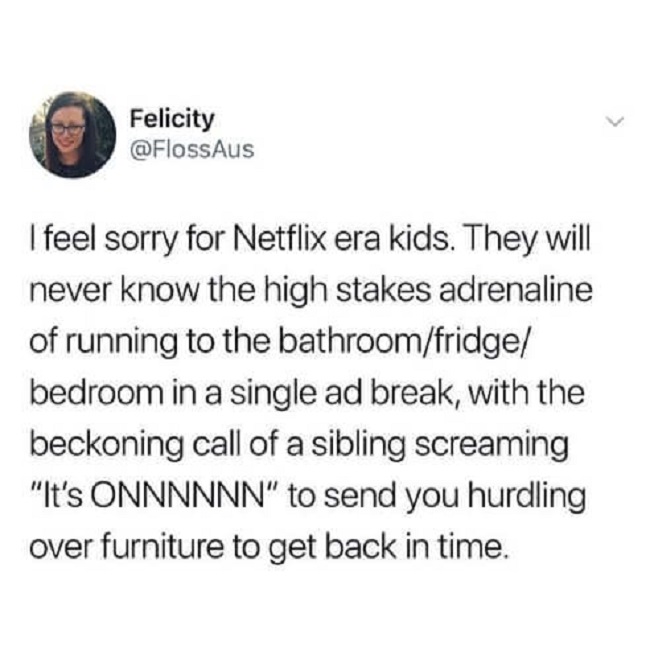 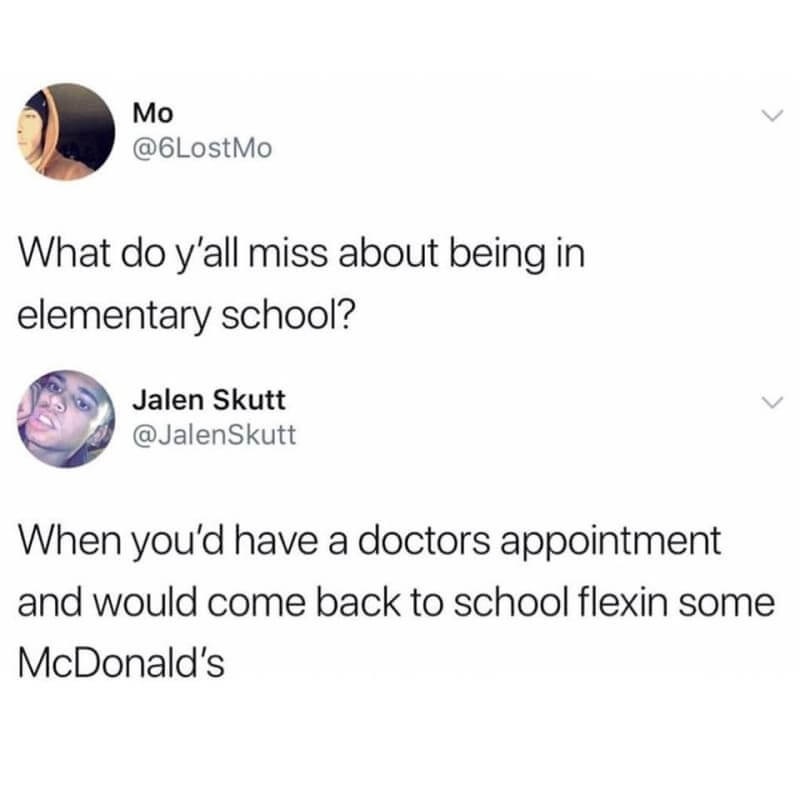 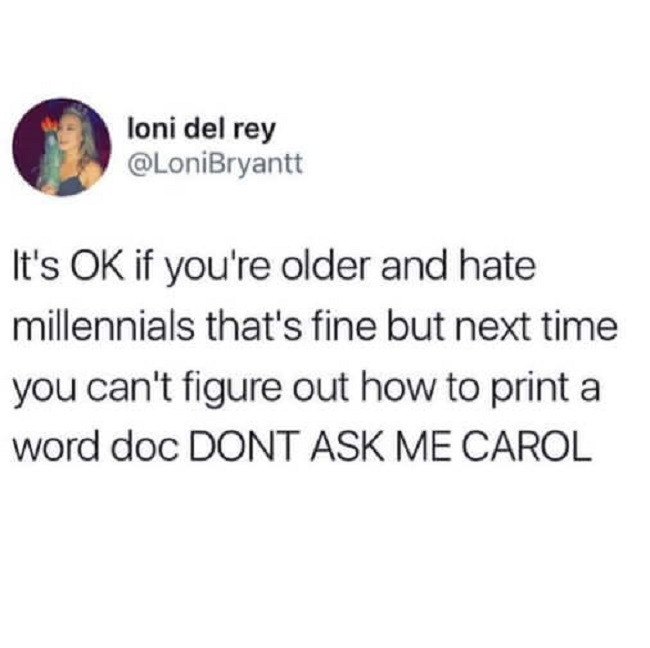 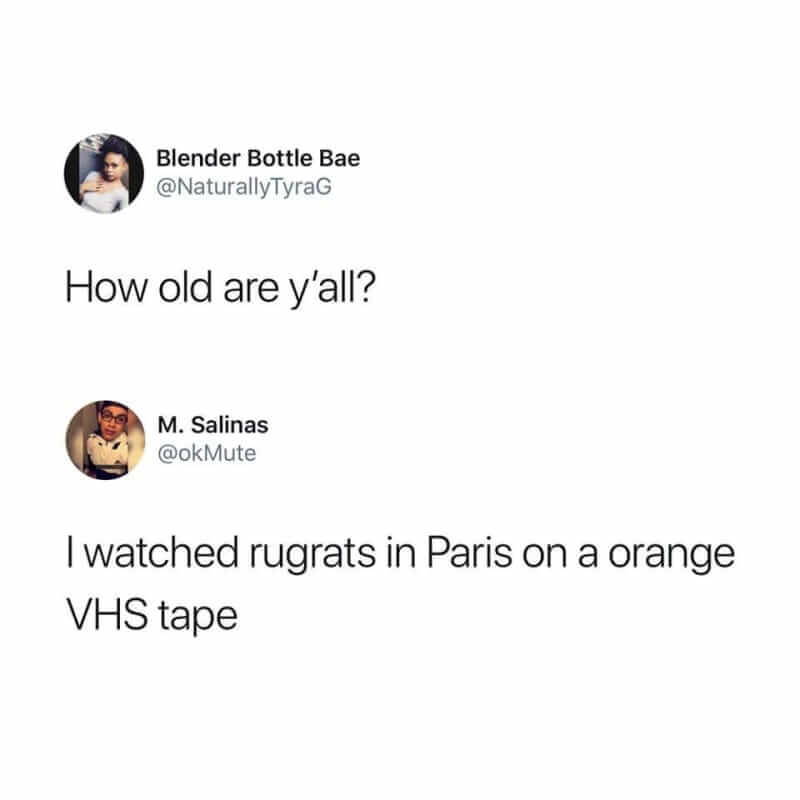 5. Something kids these days will never understand 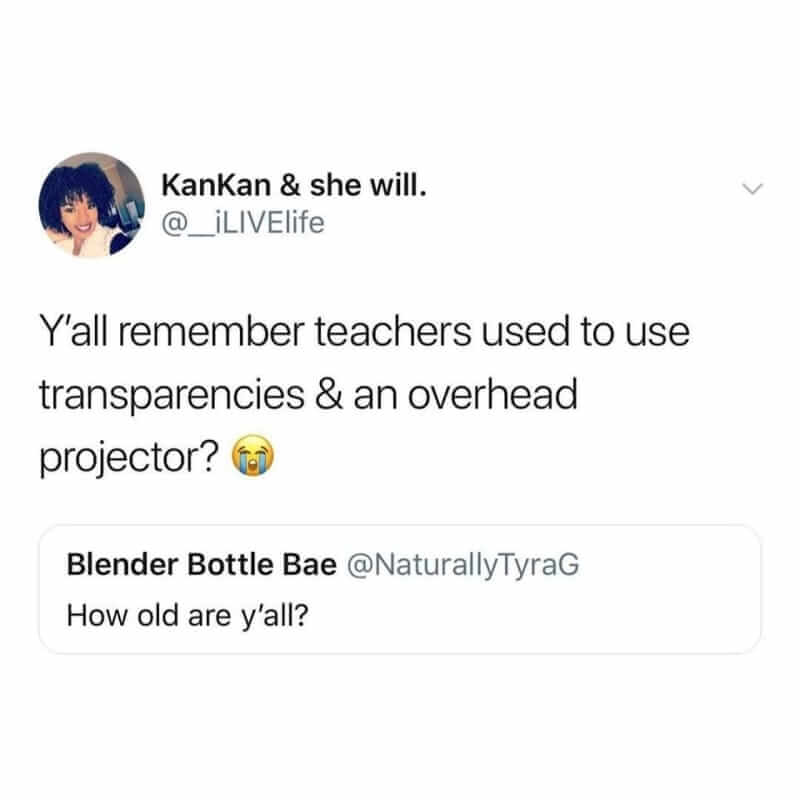 6. Now, the real test: do you understand what he means? 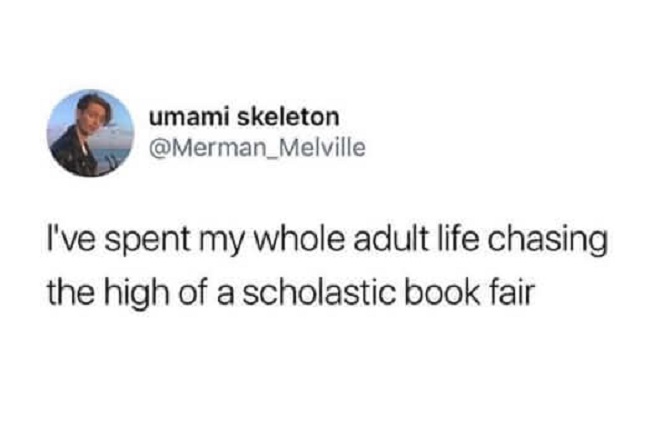 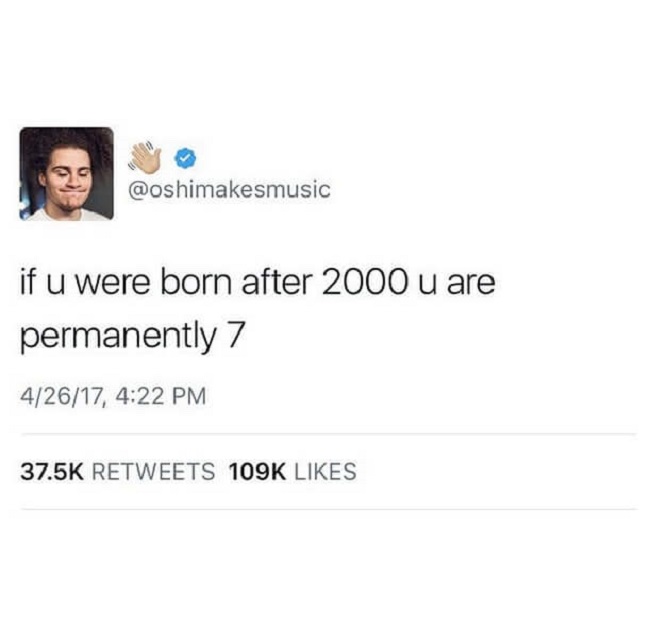 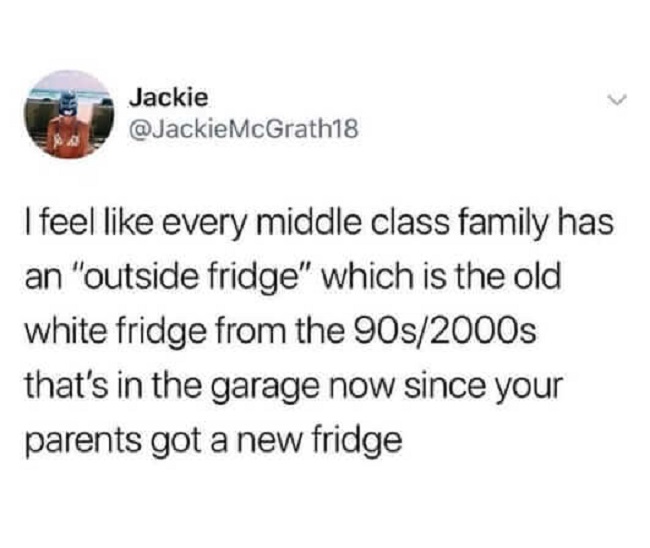 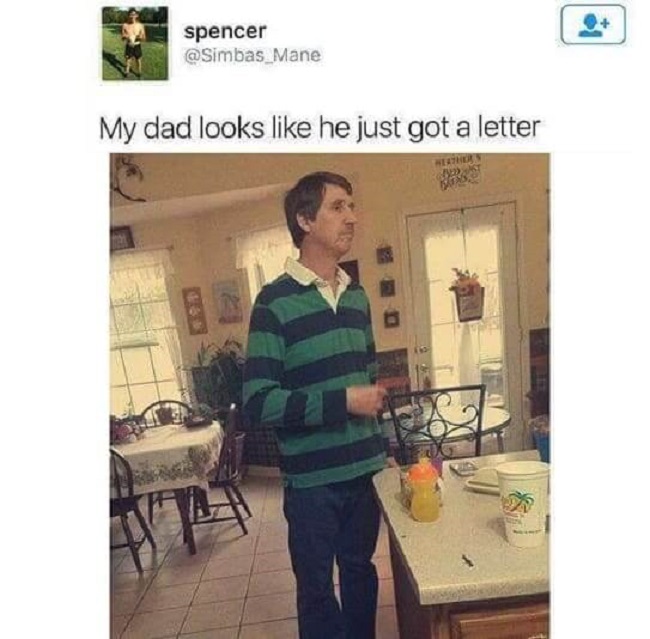 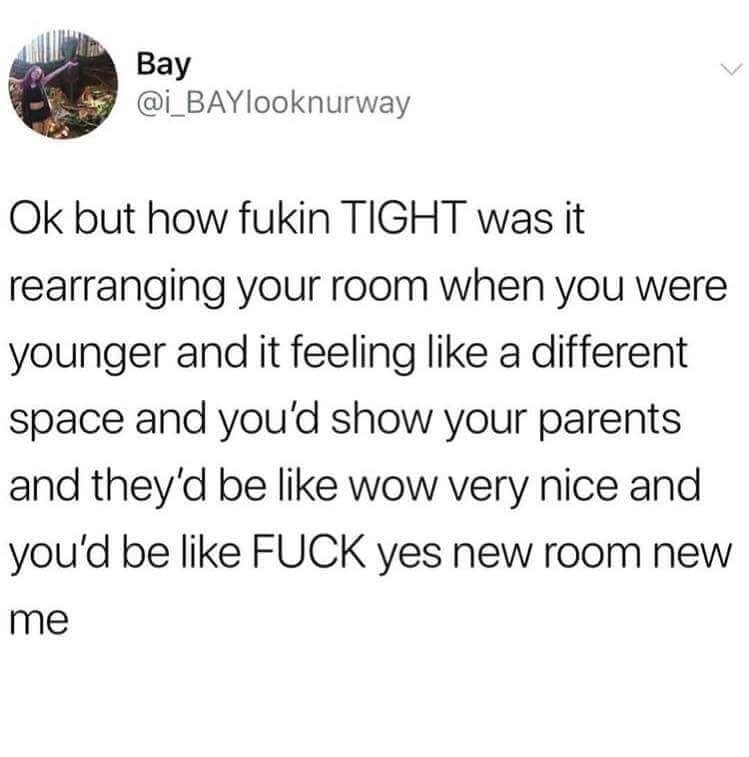 11. That sweet 2006! Where are those years of iPod shuffle and Limewire and MySpace 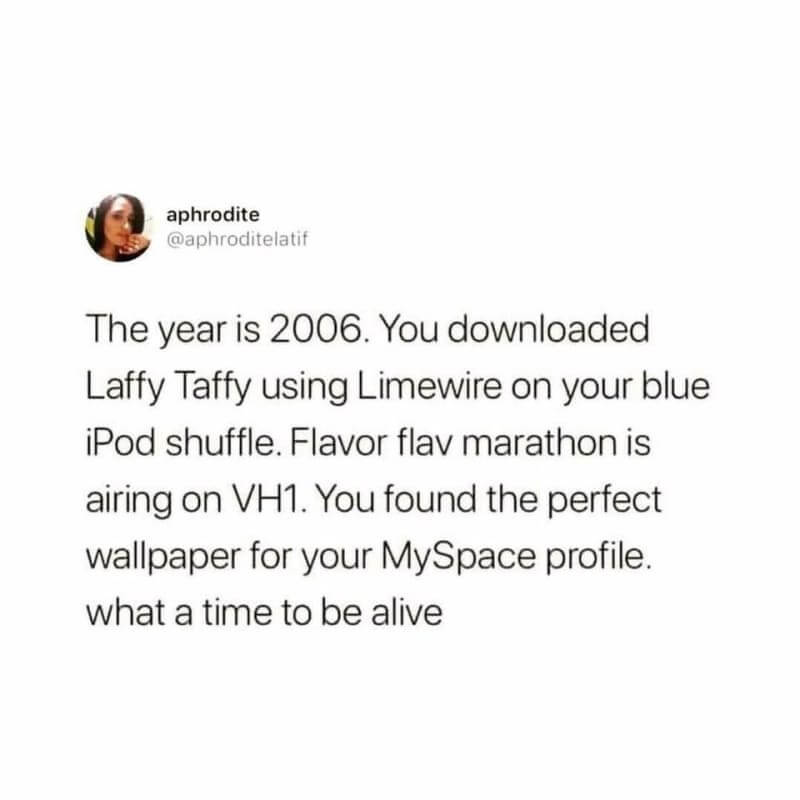 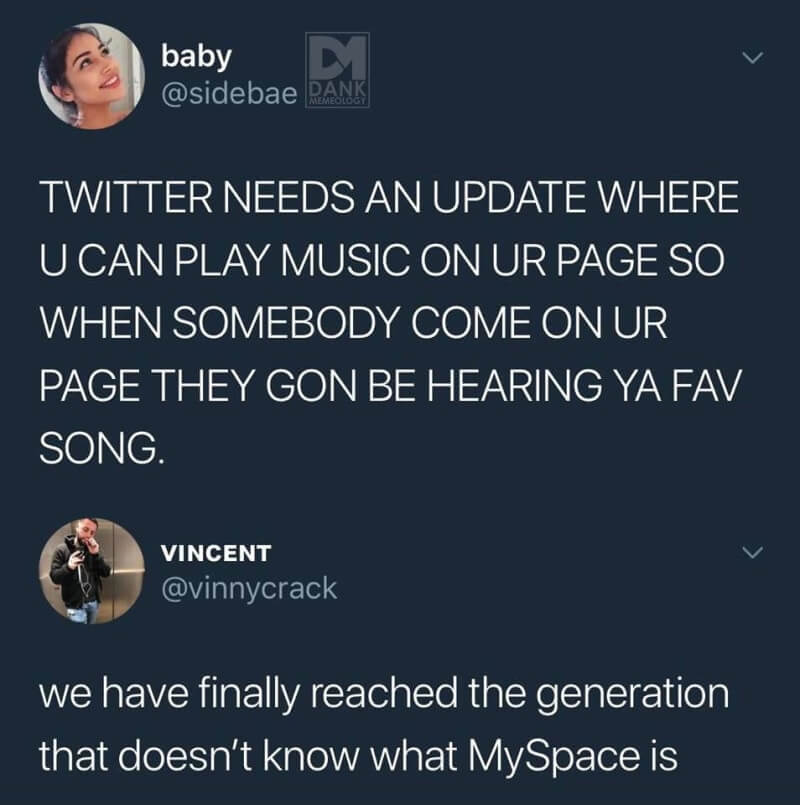 13. Excitement at its peak. You will never understand it! 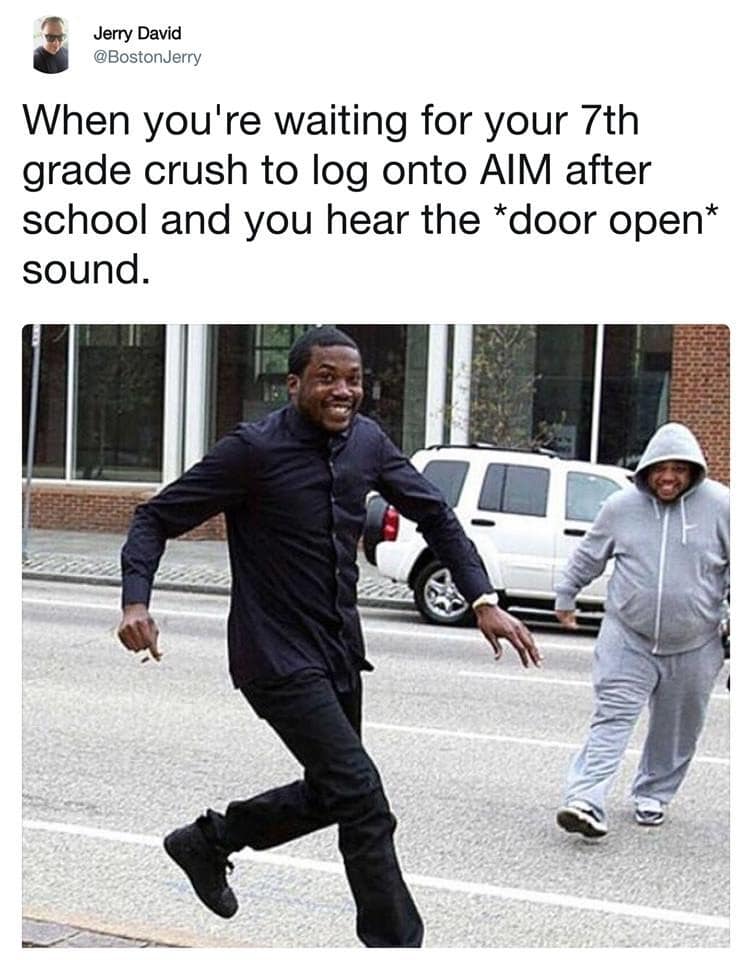 14. Back in the days when people had a lot more time. But why don’t we have that time now? 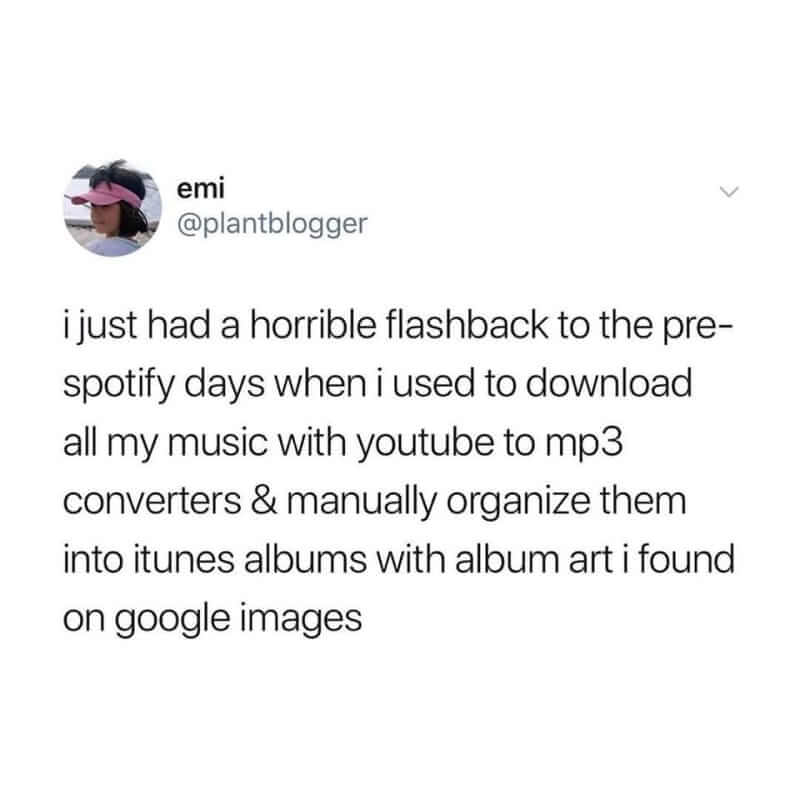 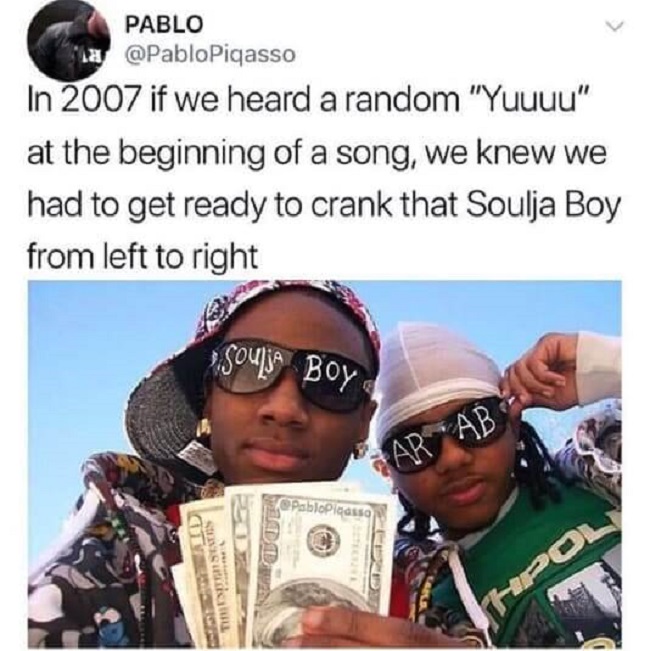 16. The times of video consoles and games that only worked on channel 3. Too much! 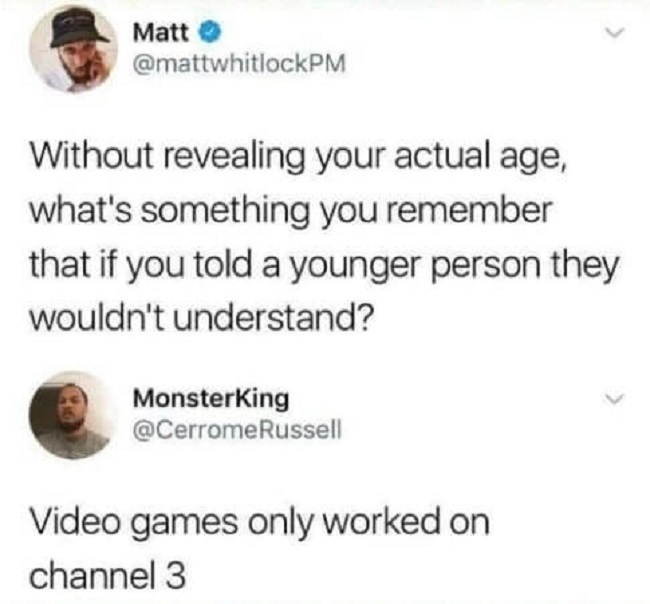 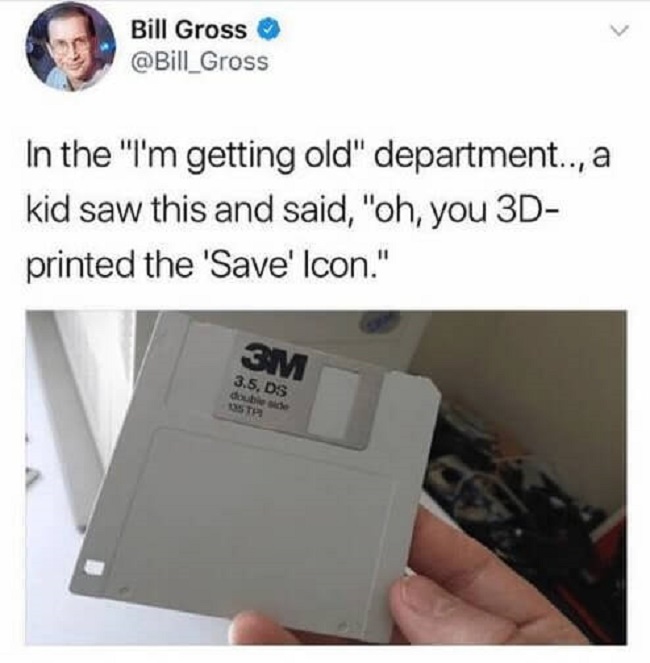 18. Technology is not anymore what it used to be… 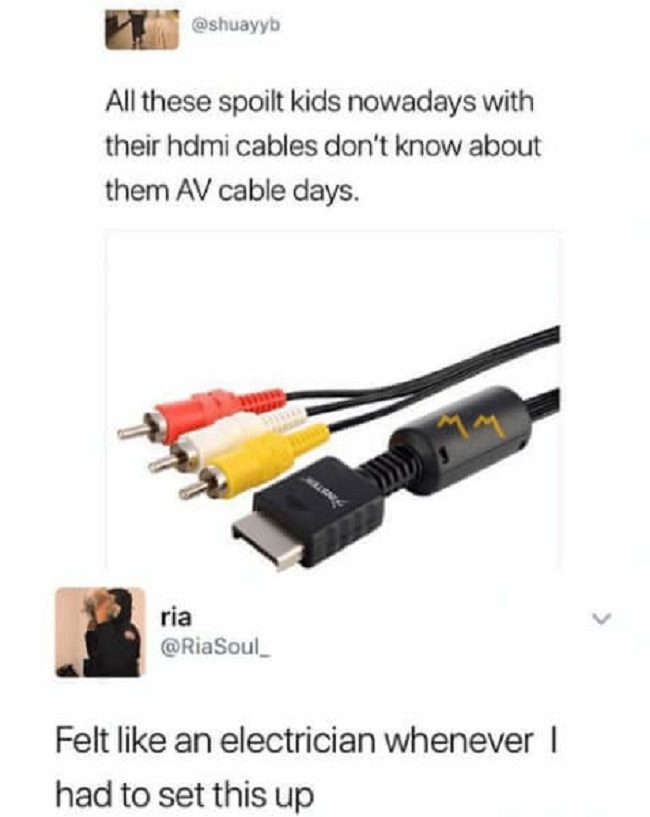 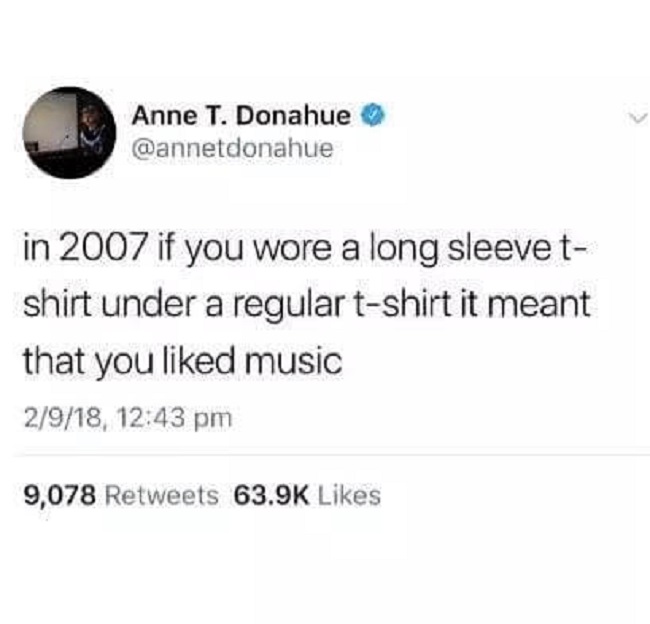 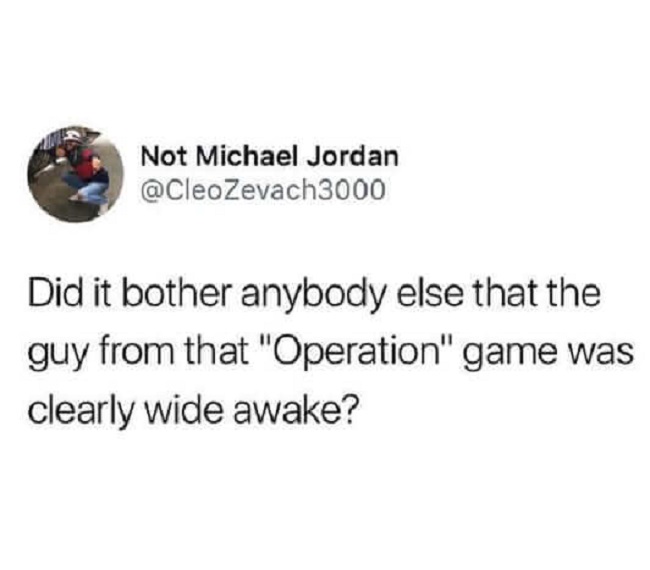 21. Can you imagine this was really a thing? 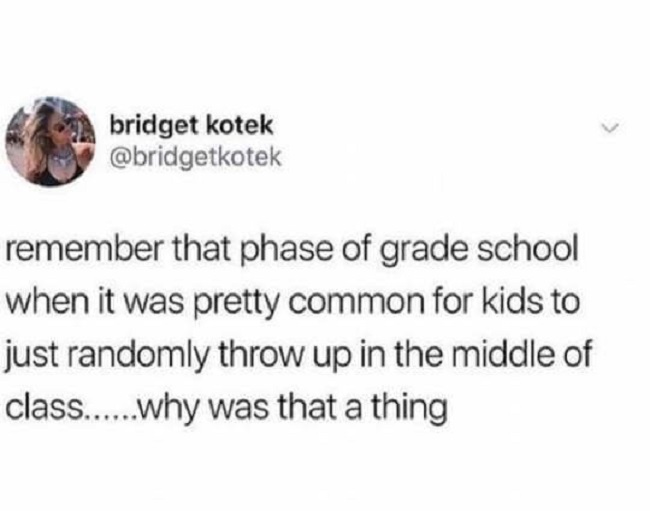 22. This comes with age. Everyone gets it in the end 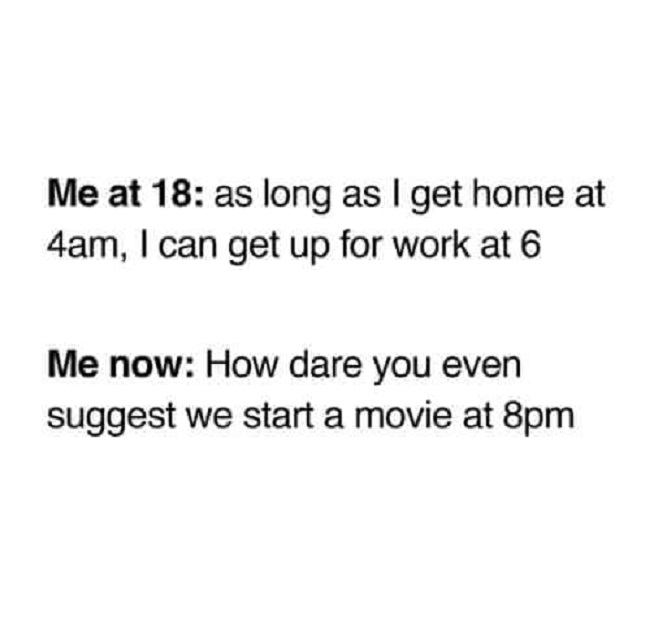 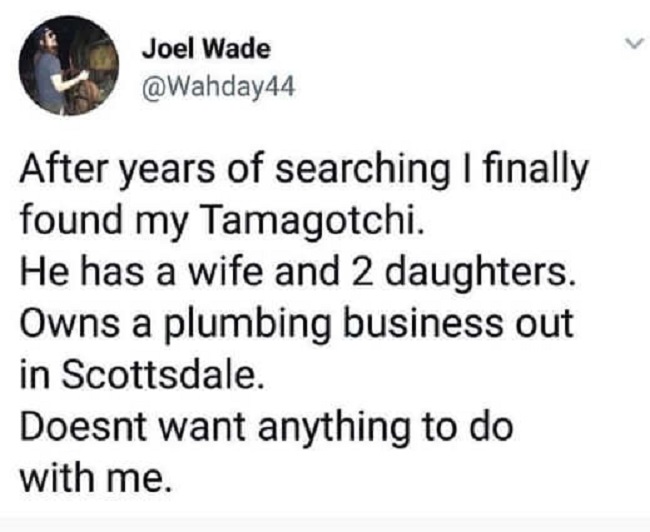