Who would knew 26 is so interesting number! Check 27 facts

by Kapil s
in Entertainment, Uncategorized
0

Are you ever just sitting at your breakfast table early in the morning, your mind wandering to random thoughts, and somehow you end up thinking about numbers? Numbers can be exceptional indeed. Did you know that the study of numbers having divine and spiritual significance is known as numerology? But that’s not what we’re focusing on today. It’s just an interesting fact to get your attention, and now that we have it, we can delve into the real focus! Today we bring to you 27 fascinating facts about the number 26!

Let’s see how many you know…

#1 Here’s a funny one for you. Did you know that 26th March is considered the national spinach day in the United States of America?

So, for all the Popeye fans out there, pull out your cans of spinach, and get your spinach game on because this is YOUR day! 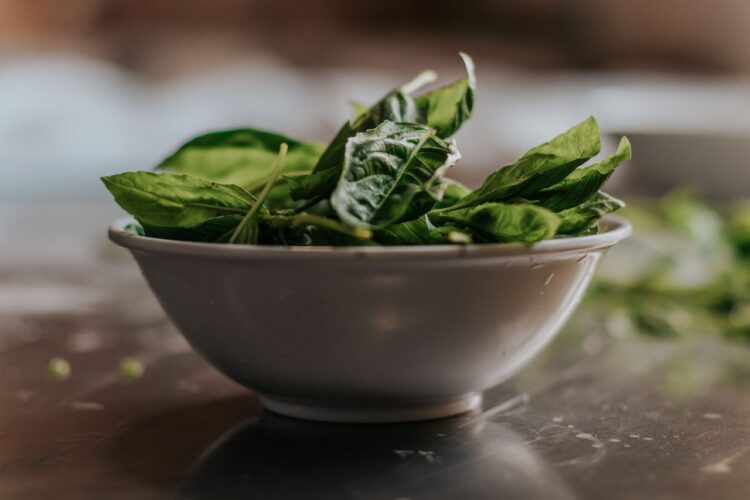 So, the next time you’re on your way to make a business deal, make sure it’s on the 26th of the month! Maybe we should get the UN to hold their General Assemblies then too?

#3 For all the science lovers reading this, iron, one of the most readily available metals on earth, has the atomic number 26, which means iron has 26 protons and 26 electrons.

Iron is definitely an essential metal, not just for materials we use in our everyday lives but also for our health. 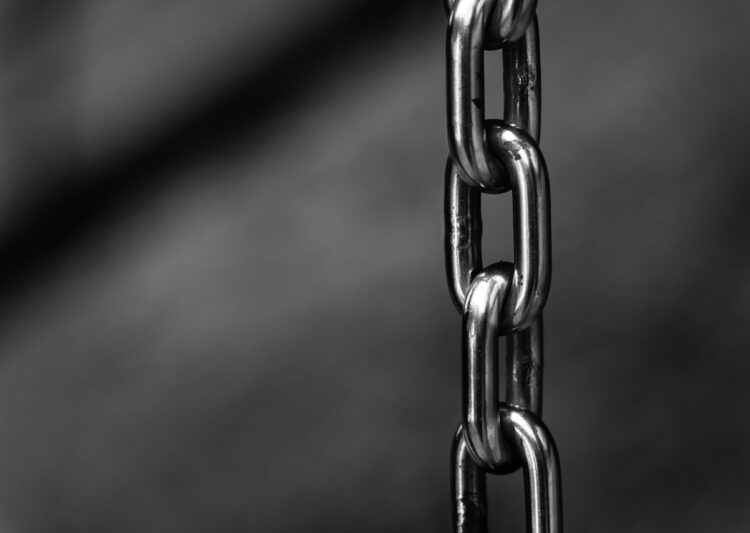 #4 The number 26 is divisible by 1, 2, 13, and 26. To make this even more interesting, you should know that not only are all these numbers divisible by 26, but they are also the factors of 26. Yeah, we hate math as much as the next person, so let’s move on…

#5  If you see the number 26 a lot in your daily life, you are being watched over by your guardian angels! This is because spiritualists say that the number 26 means it is time to introduce stability and balance in your life, known as an angel number.

So, if you find yourself seeing 26 everywhere, don’t be confused! This is actually a sign for you to rethink some of your life choices and make some improvements.

#6 Did you know there are 26 bones in the human foot? Isn’t that so cool? Who would have thought we had THAT many bones in just our little feet? The human body is truly a miracle.

So, the next time you twist your ankle, DON’T think about all the fragile 26 bones in your feet…it might make you panic! Just a little friendly advice from us.

It’s quite complicated but so rewarding when you finally manage to do it, so you should definitely give it a try at least once in your life; try and see if you can cap the number of moves to 26!

#8 Don’t we all love a good game of cards? If you answered yes, then this fact is perfect for you. In an average deck of cards, there are 26 red cards and 26 black cards! Truly the perfect number. 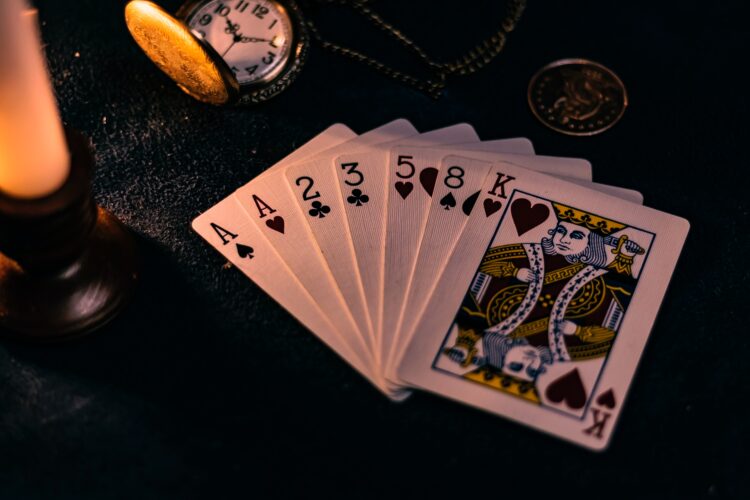 #9 The republic of Ireland contains 26 counties. They cover urban centers and the beautiful Irish countryside. So, now when you go on and make your Europe hitchhiking plan, make sure to visit each of these 26 counties and scratch them off your bucket list!

#10 There are 26 letters in the Latin alphabet and the same amount in the English alphabet. Ever wondered why? Well, we got the answer.

This is because the English language is highly influenced by (about 80% of it!) Latin. This is also why a lot of Latin words are similar to words in English.

#11 You know about hexagons, octagons, and decagons, but did you know about the shape that has 26 sides? It’s called an icosihexagon! Isn’t that wild?

Go on and try drawing it out on a piece of paper. We promise we won’t make fun of you (yes, we will). 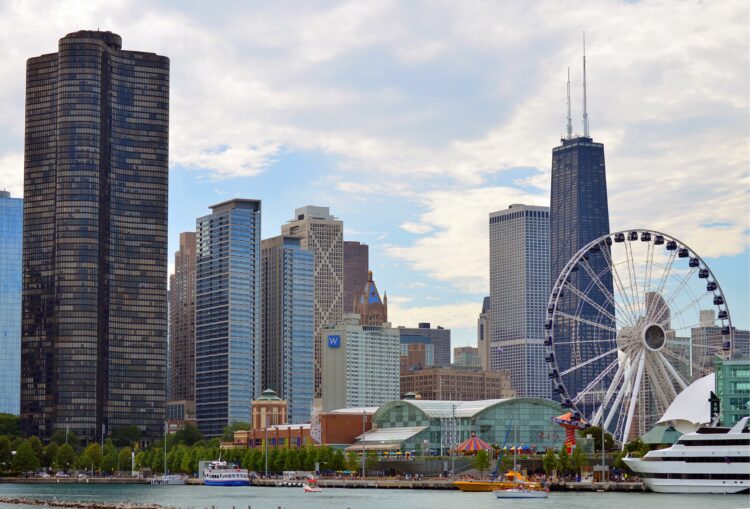 #13 Can you name all the American presidents in the right order? It is quite a lot of information to remember. We certainly don’t know about all of them, but we do know about one, Theodore Roosevelt, who was the 26th president of the United States of America from 1901 to 1909.

Did you know Roosevelt became blind in one eye after a boxing injury in the White House? He suffered a detached retina about in 1908 and stopped fighting, switching to jiu-jitsu instead. Do you think you can name the next one? It’s alright, and we can’t either. 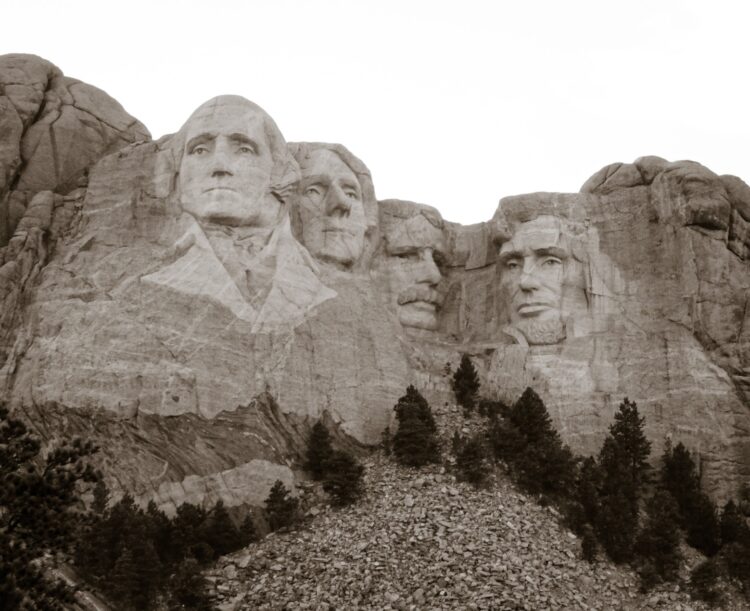 #14 A study reports that it takes an average person at least 13 seconds to count from 1 to 26. Do you think you can manage to do it in less than 13 seconds?

Try it out loud and let us know. Don’t worry; you won’t look stupid, trust us… then keep reading; we are about halfway on our list of 27 facts about the number 26.

#15 The number 26 appears only ONCE In the bible! Verse 26 of the Bible talks about the image of God, and the number 26 may be significant because it has the power of salvation.

That’s quite something to ponder on.

#16 People with birthdays on the 26th are said to be organized, reliable and ambitious. If you know anyone born on that date, see if this fact applies to them!

#17 Walt Disney has won 26 Oscars (the most Oscars for a single individual ever in history!). He won 4 Honorary Oscars, including one for the creation of the character of Mickey Mouse in 1932.

He’s also been recognized for his other beloved stories like The Ugly Duckling, The Tortoise and the Hare, and Mary Poppins. It makes us feel so good to know he was celebrated for his amazing contribution to all our childhoods! Let us know what your favorite Disney movie is!

#18 Celebrating your 26th anniversary with your partner? A friend? Or maybe your parents have been together for 26 years, and you don’t know what to get them for their anniversary? Well, we got you covered regardless.

The opal gemstone is the official stone for the 26th year mark in a relationship. Your parents sure would love a gift of opal, be it a paperweight or a stunning piece of jewelry. Either way, the sentiment will be thoroughly appreciated.

#19 Did you know the world’s first helicopter took flight on the 26th of June? Helicopters are a great invention, and the thrill of riding in one is incomparable.

We know we’d love to take a ride in one. If you ever get the chance to ride in a helicopter, think back to the day when the first helicopter took off and be glad it did!

#20 India’s Republic Day is on the 26th of January! It marks the day the Constitution of India came into effect and effectively made the country the largest democracy in the world.

#21 The 26th amendment, often known as the “Old Enough to Fight, Old Enough to Vote” amendment, was enacted on March 10, 1971, and marked a significant shift in teenage responsibilities and ideals by allowing anybody over the age of 18 to vote. This must definitely be a significant and huge day for those above 18!

#22 John Wilkes Booth, an American stage actor who assassinated Abraham Lincoln, the United States president, in 1865, died at the age of 26. It was a tragic moment in American history.

#23 Turning 26 is the best age because you’re old enough to be considered mature but still young enough to party and get away with stuff! Let’s trend it: 26 is the new sweet 16!

#24 In America, when you turn 26, your parent’s health insurance no longer covers your personal healthcare expenses.

So, make sure to move out of their basement before the clock strikes midnight on your 26th birthday!

Seeing how many talented and brilliant personalities were born on this day, we can be sure that anyone lucky enough to be born on the 26th of any month will surely become just as great as these remarkable individuals.

#26 26 is the name of an Australian alternative rock band! They formed in 2004. We’re not sure why they decided this for a name (maybe a personal reason?), but we sure do love it! It’s precise and to the point, and the number 26 seems to be magical, for sure. 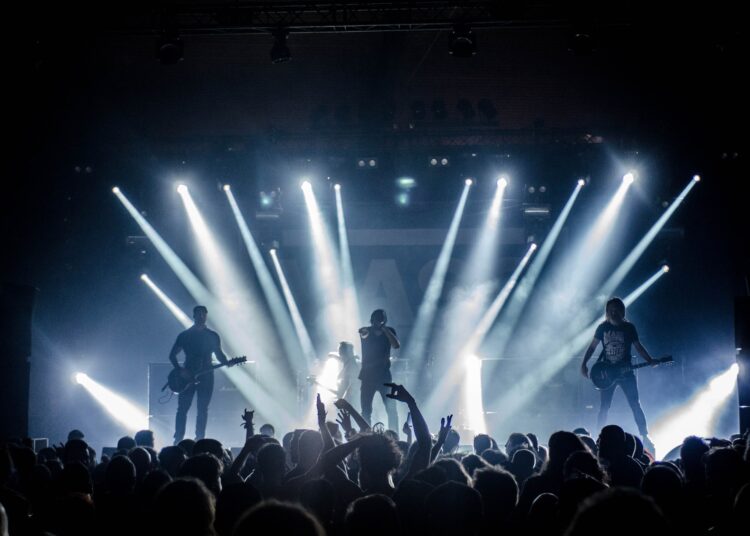 #27 If you are an astronomy nerd or love learning about space, this awesome fact will have you reeling. Did you know that Jupiter has 53 named moons? That is A LOT of moons for one planet, isn’t it?

But what’s even cooler is that it still has another 26 moons that are yet officially named. We’re sure whoever is responsible for naming all the moons of all the different planets has a tough job ahead of them. We know we wouldn’t want to be in this position. This was the last and our favorite among 27 facts about the number 26.

We’ve never heard so many facts about a single number before, and we’re pretty sure you haven’t either! So, what did you guys think about these 27 facts about the number 26? Did you know most of them, or did you learn something new? We couldn’t believe some of the facts like numbers 2, 5, 17 and 27! What were some of your favorites? Do let us know in the comments! Until our next post arrives to entertain you, you can read more interesting facts here.