These Dave Grohl quotes is yet another proof that this man is one of the best active musicians in the world today, he started his career with Nirvana and after the death of Kurt Cobain he started his super group Foo Fighters, but Grohl is also known as one who likes to speak his mind, here on our site we love writing about funny sarcastic quotes that famous people said or wrote, we hope you enjoy this post and that it will show you something new about this great musician.

1. ” When you’re young, you’re not afraid of what comes next, you’re excited about it – the first in the Dave Grohl Quotes list “

2. ” I never needed much, and I never thought I’d get more than what I had. A trip to Burger King was the biggest thing in the world to me. Heaven. “ 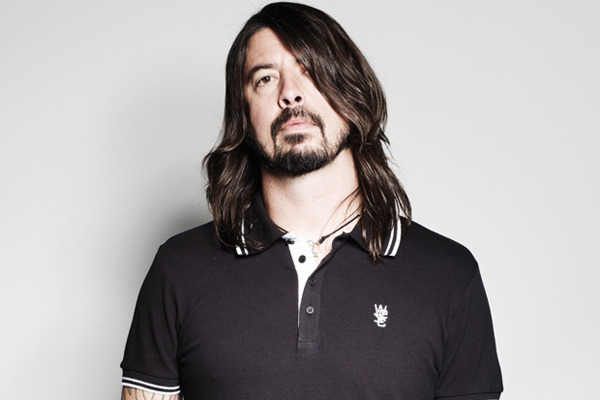 3. ” I think people should feel encouraged to be themselves. “ 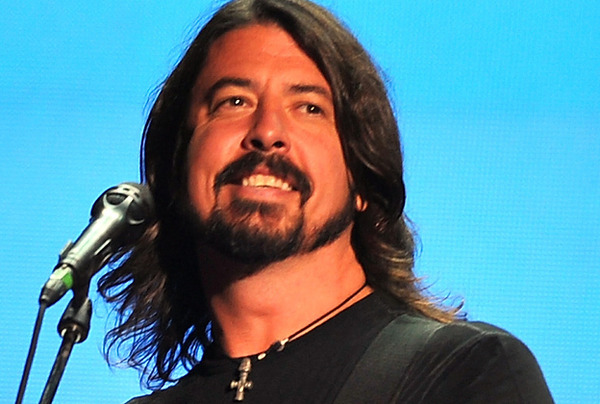 4. ” When there’s so much left to do, why spend your time focusing on things you’ve already done, counting trophies or telling stories about the good old days? “ 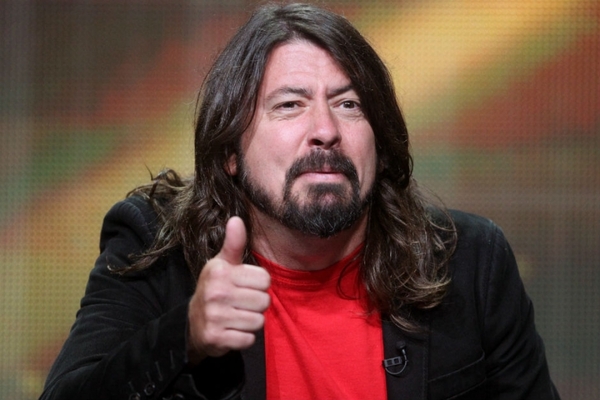 5. ” Guilt is cancer. Guilt will confine you, torture you, destroy you as an artist. It’s a black wall. It’s a thief. “ 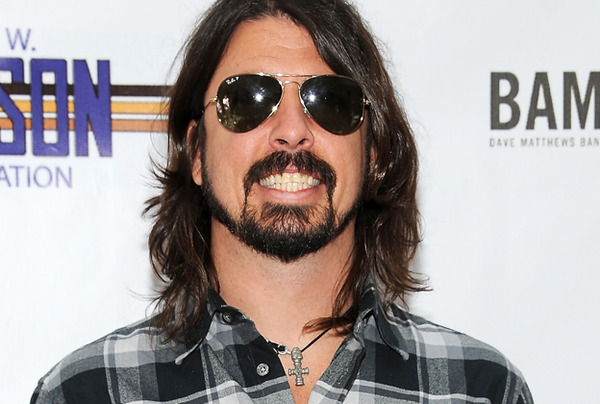 6. ” My mother was a public school teacher in Virginia, and we didn’t have any money, we just survived on happiness, on being a happy family. “ 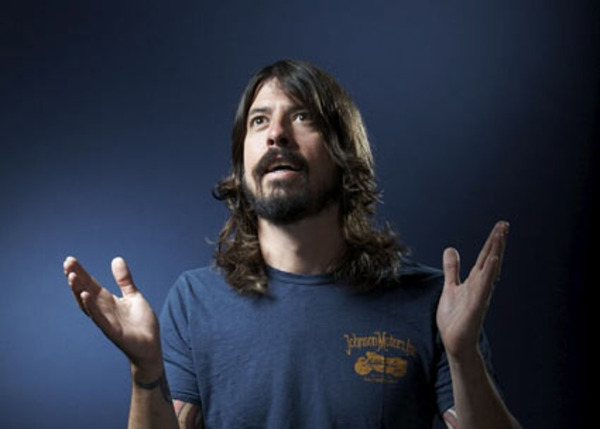 7. ” I love to play music. So why endanger that with something like drugs? “ 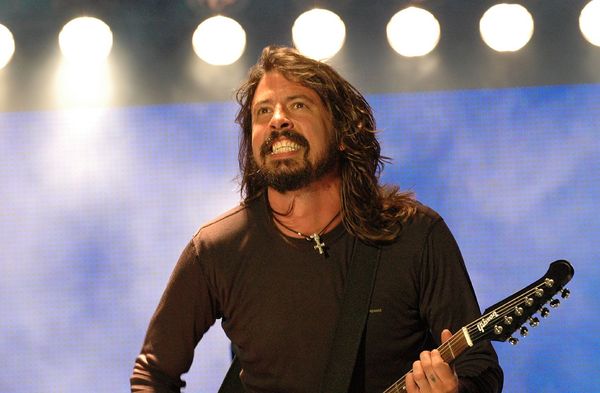 8. ” I once received a cape that was made from the little purple bags that Crown Royal Whisky comes in. “ 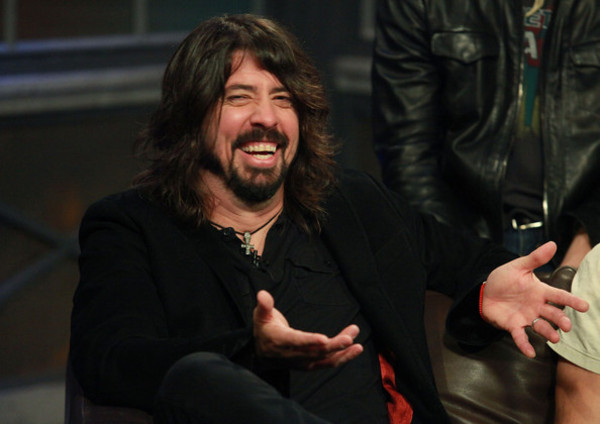 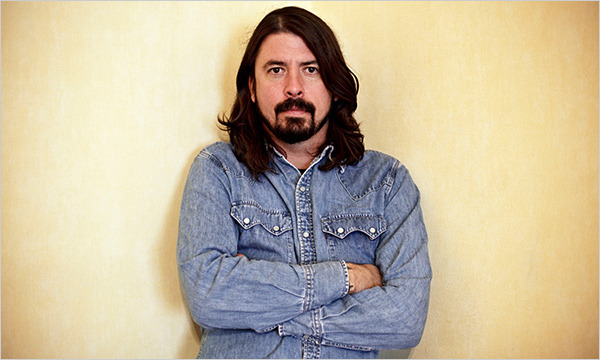 10. ” A lot of people from my generation of music are so focused on playing things correctly or to perfection that they’re stuck in that safe place. This is my favorite Dave Grohl quote in regards to music “ 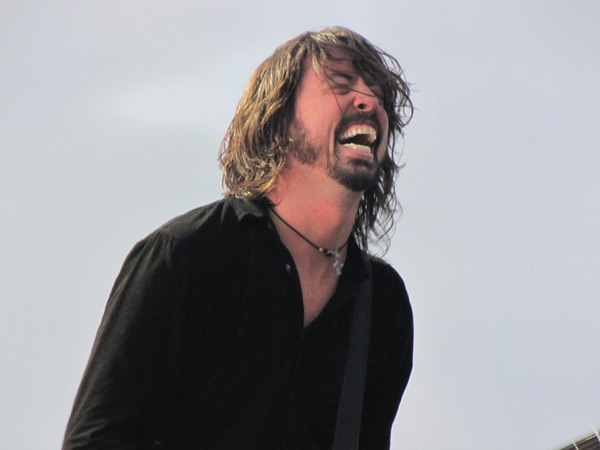 11. ” I had a Super Grover doll growing up. Super Grover was very clumsy, he wasn’t very good-looking. But in his own way he’d always save the day “ 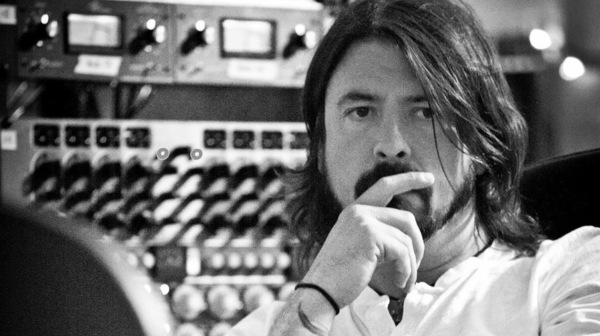 13. ” Singing into a microphone and learning to play an instrument – learning to do your craft – that’s the most important thing! It’s not about what goes on in a computer! “ 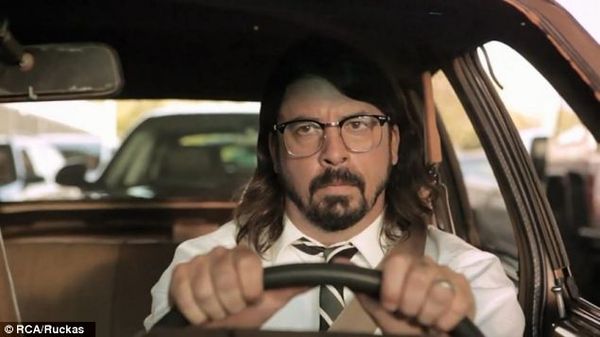 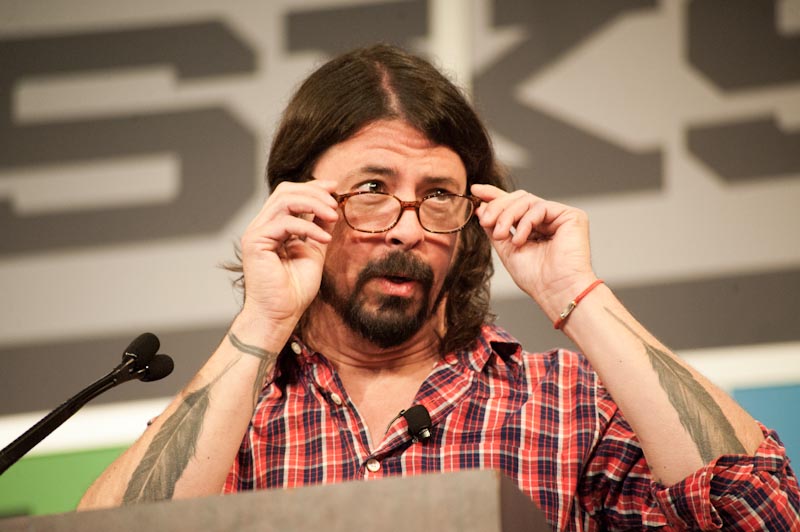 15. ” You know why Foo Fighters have been a band for 20 years? Because I’ve never really told anybody what I think of them. The last thing you ever want to do is go to therapy with your band. “ 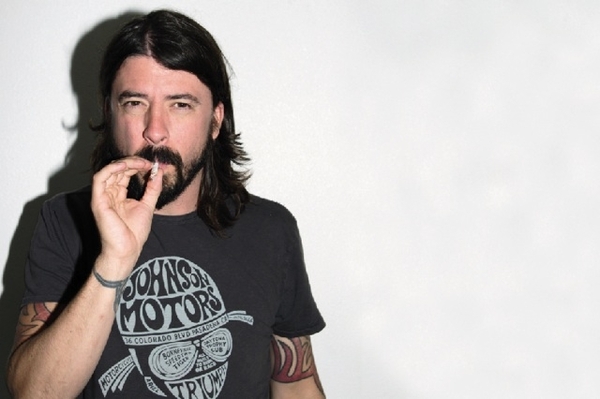 16. ” I stopped doing drugs when I was 20. I was finished with drugs before Nirvana even started. “

17. ” I know a lot of people who wouldn’t be comfortable with everything that comes with being in a band as big as Nirvana. The thing that I don’t understand is not appreciating that simple gift of being able to play music. “ 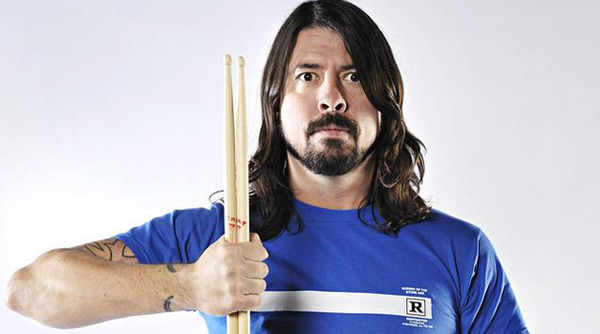 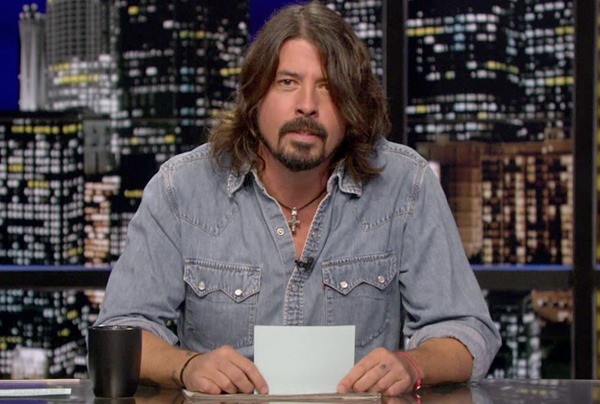 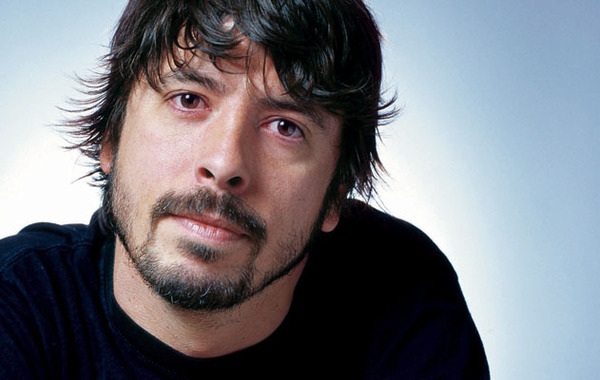 20. ” When Nirvana became popular, you could very easily slip and get lost during that storm. I fortunately had really heavy anchors – old friends, family. “ 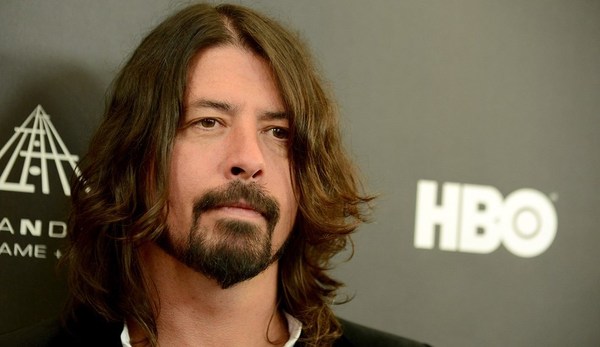 21. ” From one generation to the next, The Beatles will remain the most important rock band of all time. “ 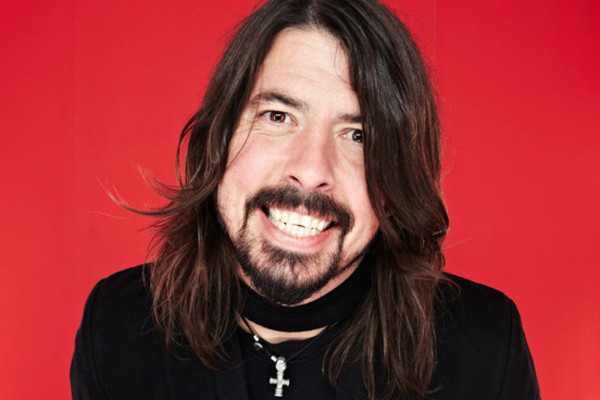 22. ” I never went to rock concerts when I was a kid. I didn’t see any rock & roll bands. I had posters on my wall. I had Beatles records. “ 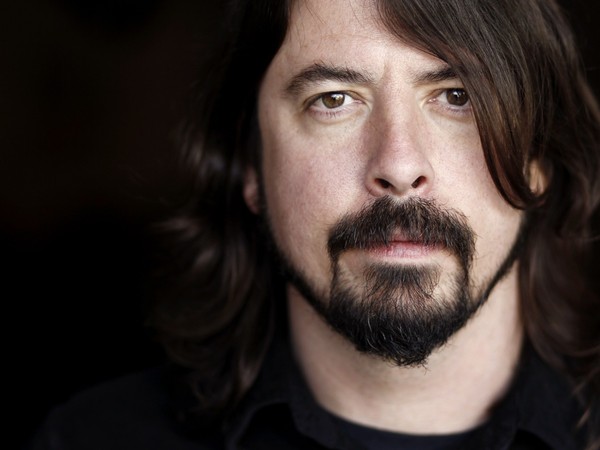 If you love Dave and these cool Dave Grohl Quotes then please share with your friends.

Golden Retriever Failing So Hard He Actually Won Everything

Golden Retriever Failing So Hard He Actually Won Everything