While China is considered to be one of the most beautiful natural landscapes in the world, the beautiful country also has a dark side where pollution runs free and smog covers entire cities. In the shocking water pollution pics below you can see how everyday people in China have to survive with the severe pollution which in some cases is literally all around them. This clearly needs to change, the sooner the better. 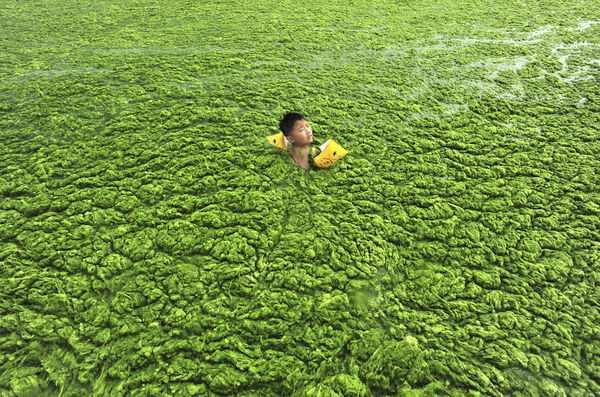 2. A girl is walking through a smog in Beijing, where small-particle pollution is 40 times over international safety standard 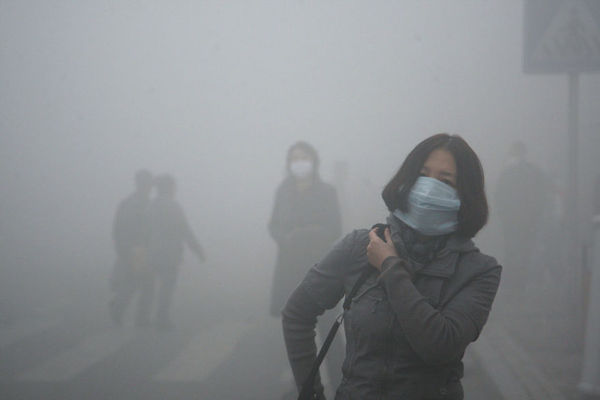 3. Taking a picture with the fake Hong Kong sky line for tourists 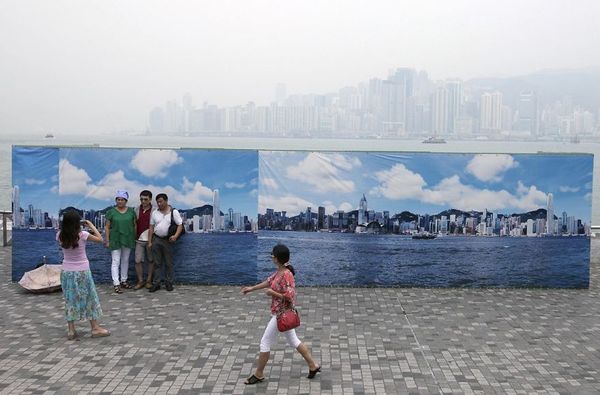 4. A worker tries to clean dead fish from a lake in Wuhan, central China’s Hubei Province 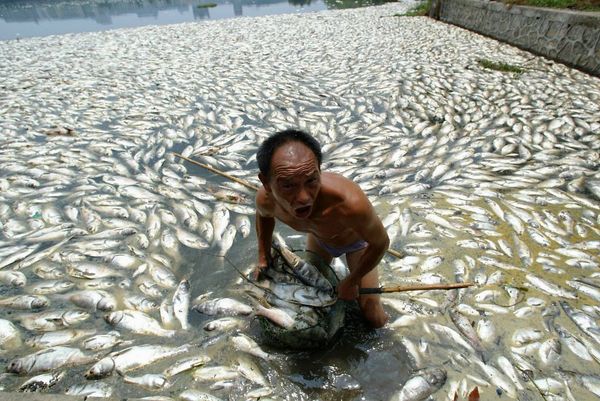 5. A child is drinking water from a stream in Fuyuan County, Yunnan Province 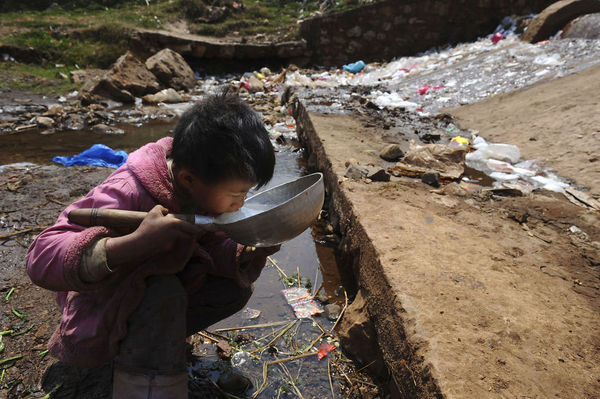 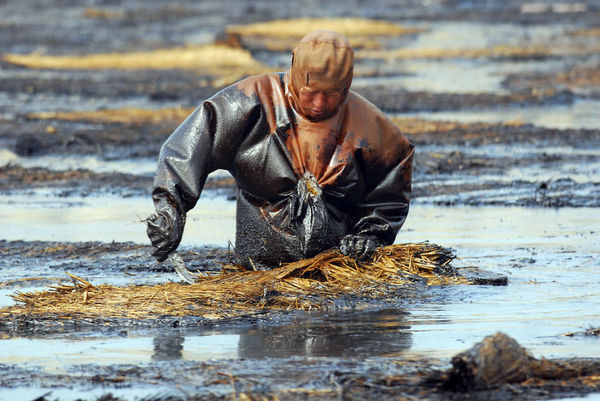 7. A Journalist takes a polluted water sample from the red waters of Jianhe River 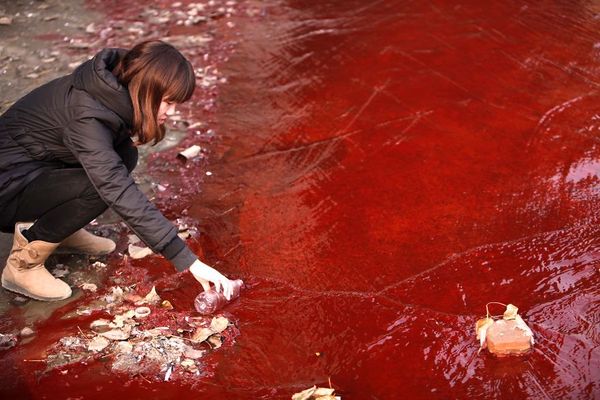 8. In Hefei, Anhui Province Fisherman row a boat in the algae-filled Chaohu Lake 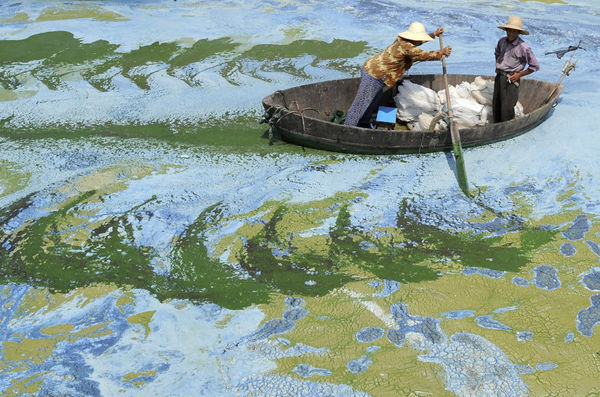 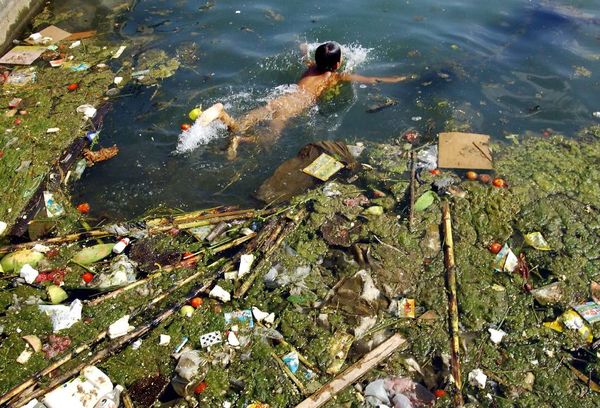 10. The building in Beijing surrounded by the smog 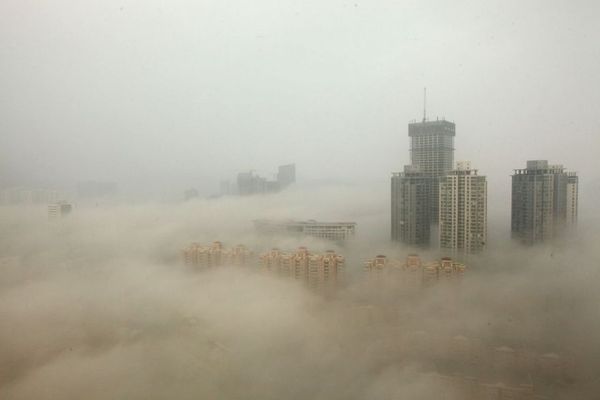 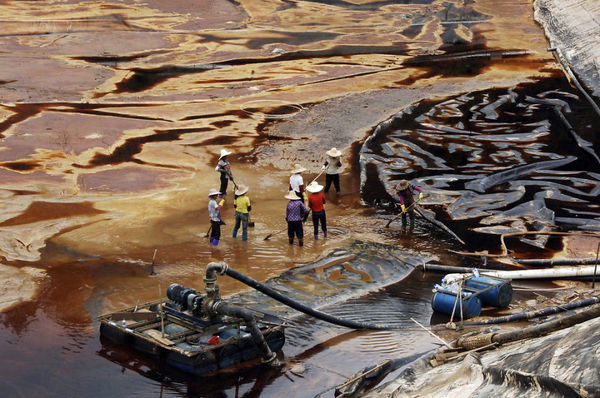 12. A boy is trying his best to avoid floating rubbish on a flooded street in Shantou, Guangdong Province 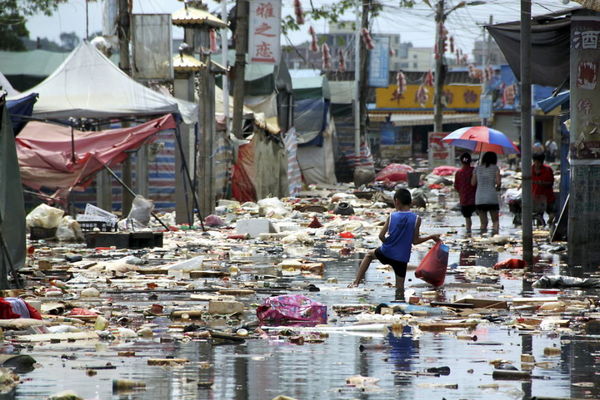 13. Pollution from a factory just 100km east of  Beijing, this is in Yutian 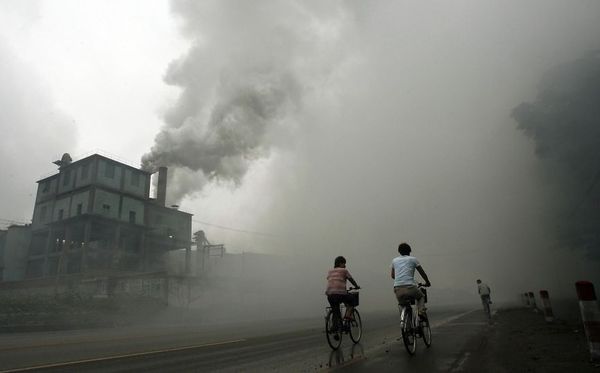 14. A women is collecting plastic bottles near a polluted river with reddish dye 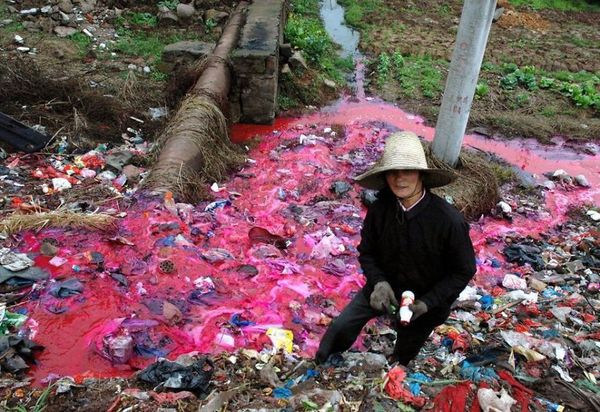 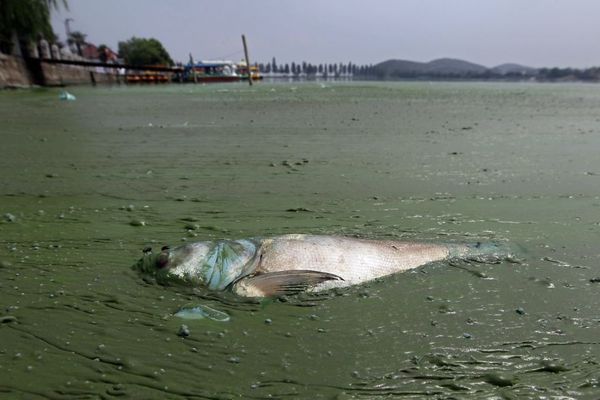 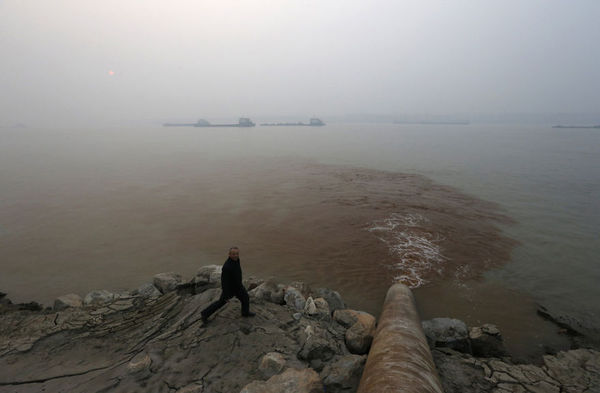 17. Workers clean up floating rubbish on the Yangtze river 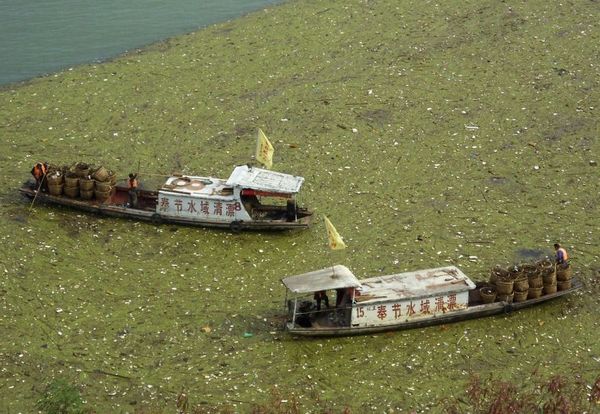 18. A sad look at the Great Wall Of China 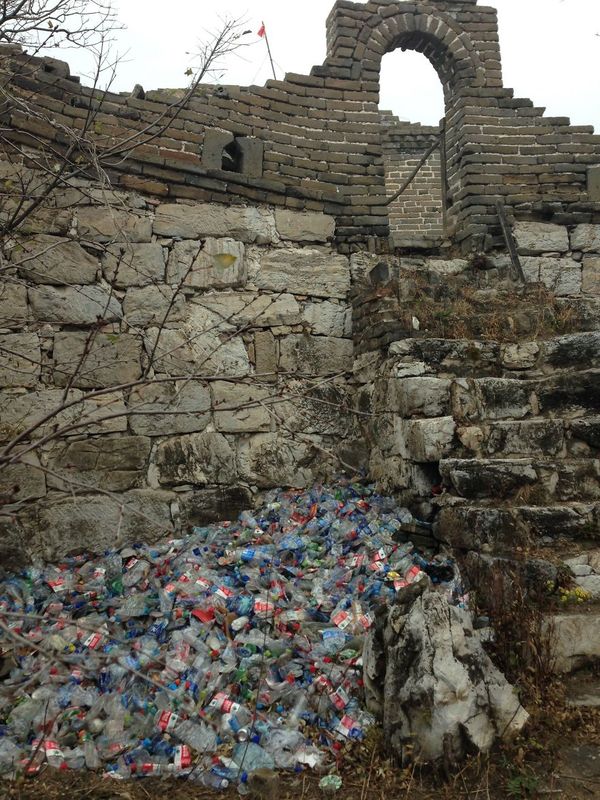 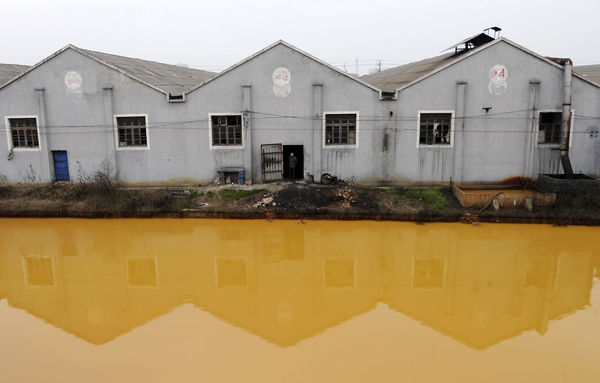 20. A child jumps over trash in his village, Jiaxing 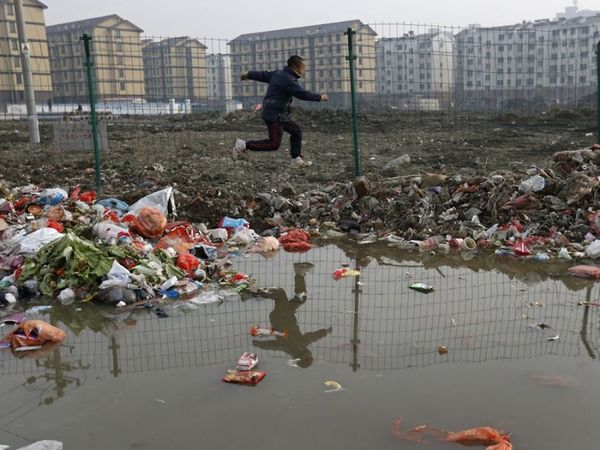 Everyday Thoughts That Prove You’re Not a Lunatic

Brock O'hurn For The Ladies - Sweet Mother Of All Things Holy