Home / Entertainment / What Is Beautiful ? One Minute Video Of 100 Years Of Hairstyles

What Is Beautiful ? One Minute Video Of 100 Years Of Hairstyles 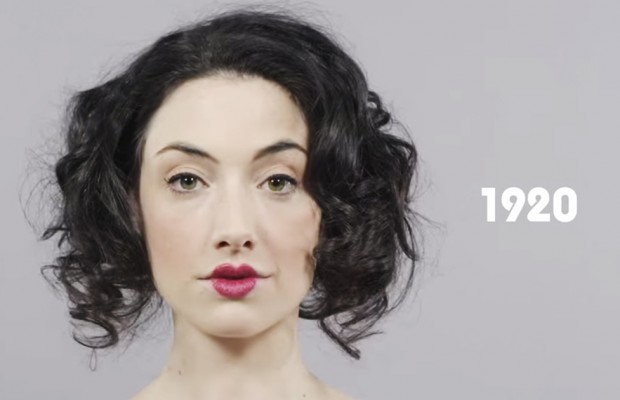 Can you spare a minute? We want to show you a century worth of hairstyles in under a minute. That’s right, in this article you can see how we evolved over the years and changed over time.

Cut is known for their creative videos where they like to capture something that’s not been talked about or just show a popular topic from a completely new angle, most of their videos and pieces are widely popular and become instant viral hits, so it’s no surprise that this one will be anything but.

What we consider as beautiful has changed a lot over the years, hairstyles, makeup and clothes, it seems that every 10 years or so we change our appearance, in this short but awesome video ( scroll to end ) Cut captured a century of hairstyling and makeup in just over a minute. How will we look like 10 years from now?

5. 1990 – Straight, long hair that looks like you didn’t even tried was the style