18 Intense Confessions From Moms And Dads About Being A Parent

We all know that having a child is a blessing , any parent will tell you its like no other thing in life , but the truth is that every parent has its breaking point , every one either new or old have at least once reached their boiling point where they just cant take it anymore, it’s even safe to say that the majority of working parents are suffering from stress related health issues.

Think about it , messy diapers  , constant play time and temper tantrums is sometimes just too much . so some parents found escape at this cool website where they can blow off steam and confess about their thoughts . its called the parenting confessional Tumblr , when you start reading it its funny , after a while you start to realise it is very intense

1 : this is not bad actually 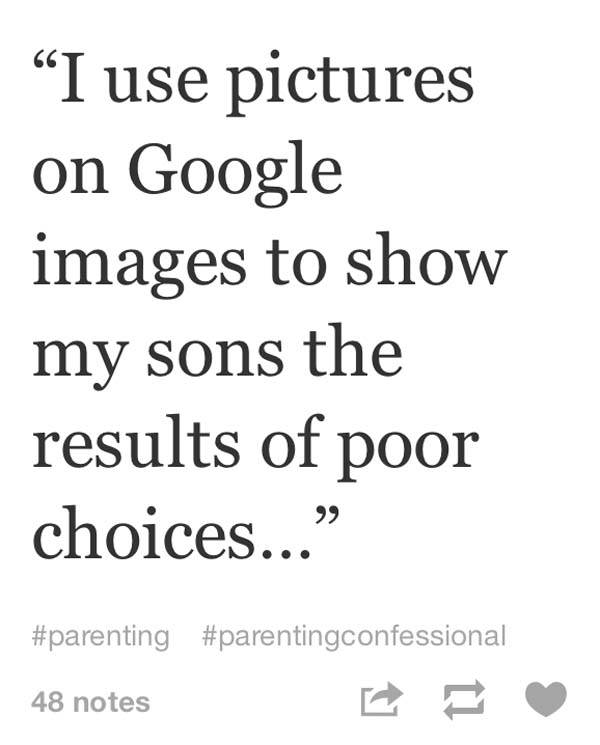 2 : How about turning the TV off once in a while 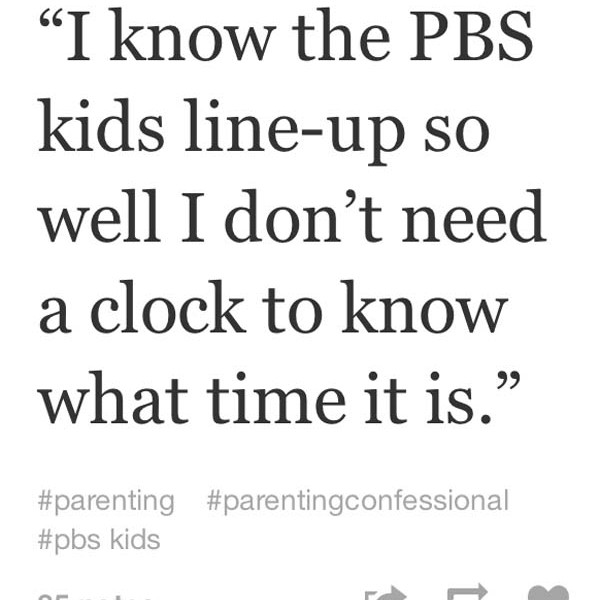 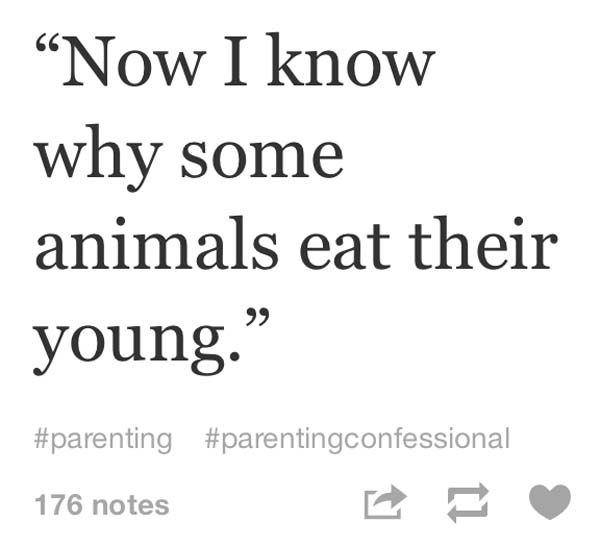 4 : What’s wrong with that ? thats one of the perks 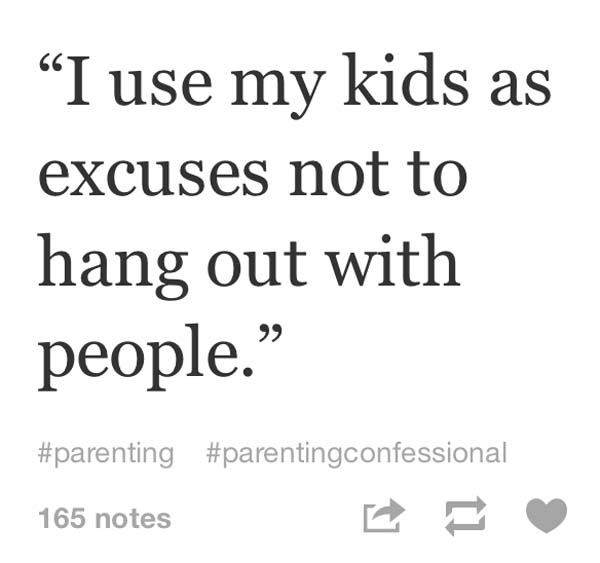 5 : This is brutal ! i hope your son will never find out 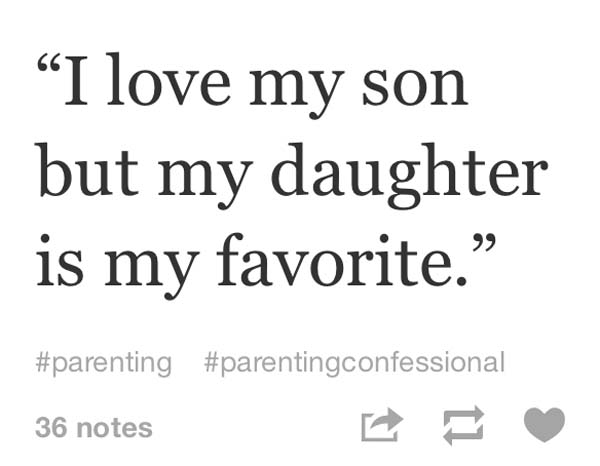 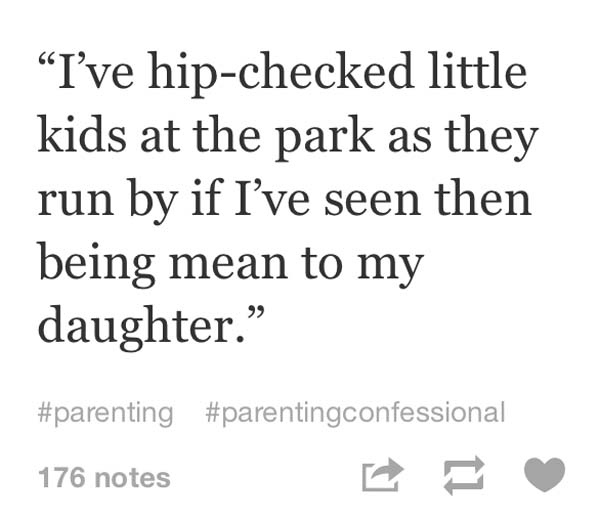 7 : Its either this or putting it on the dog 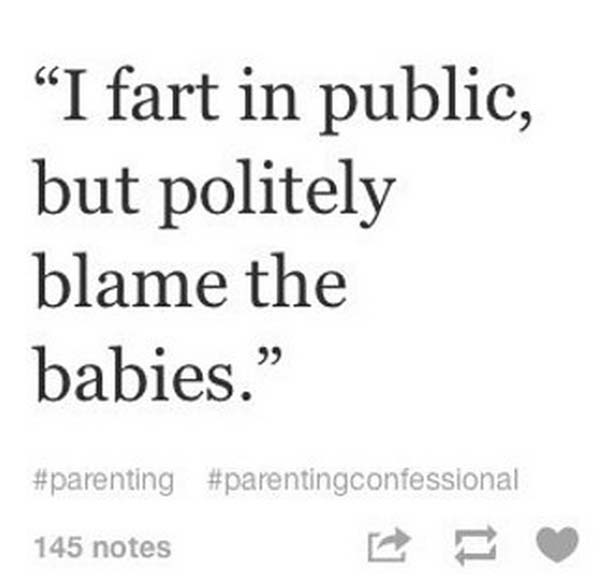 8 : Im sure every parent has this feeling 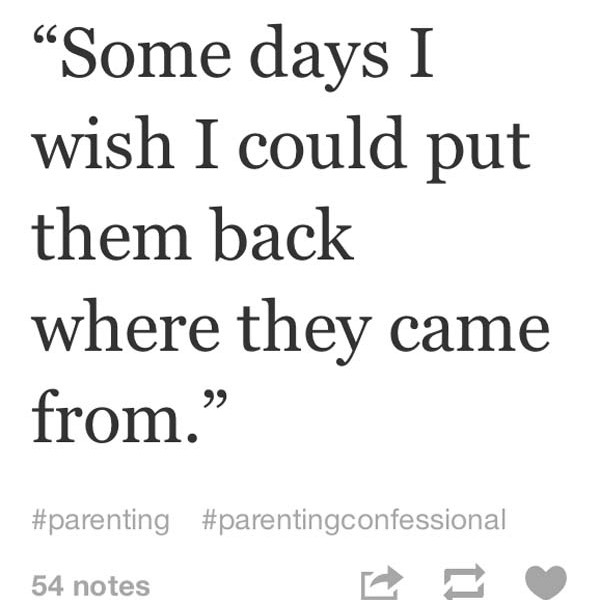 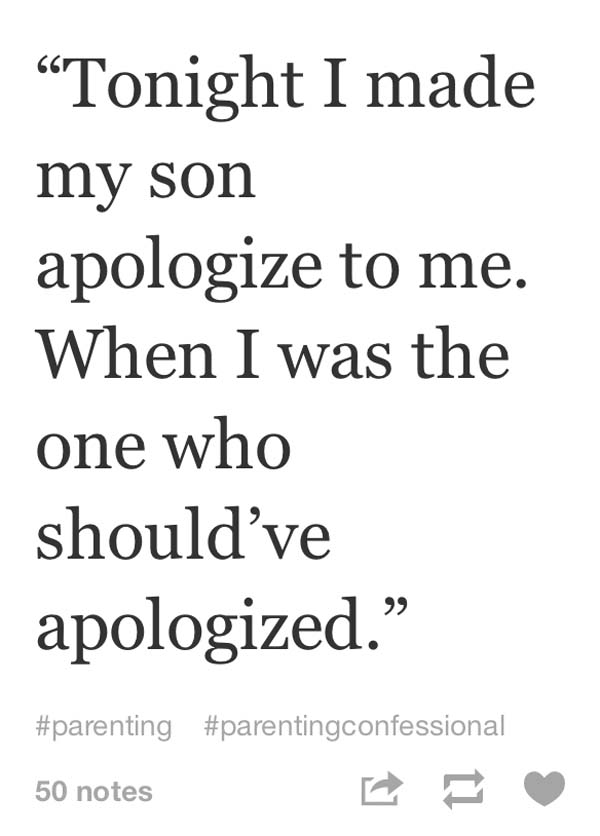 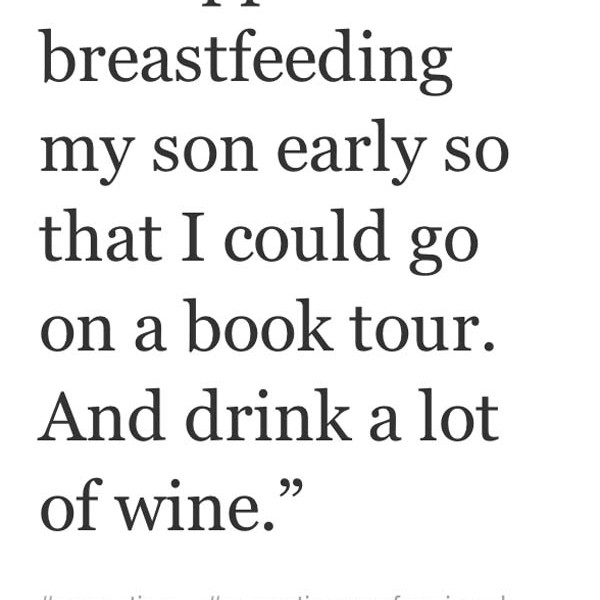 11 : Im sure the baby counts the minutes too 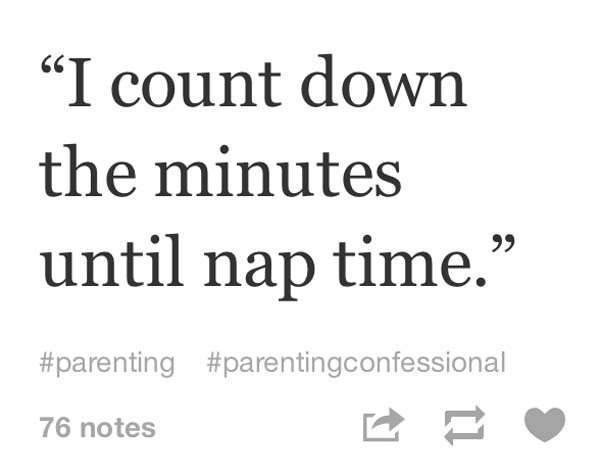 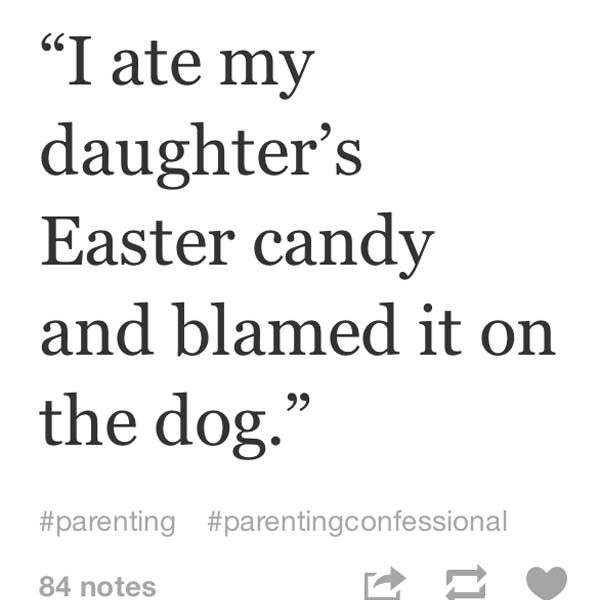 13 : 10 years from now the kids will really embarrassed themselves when they try to eat dog food 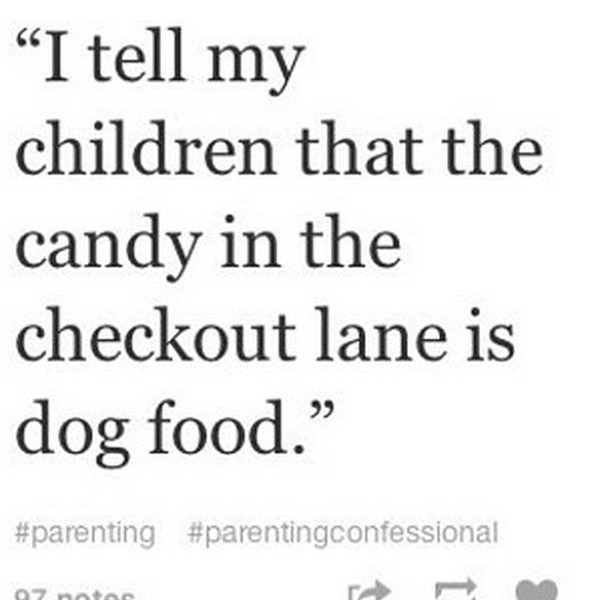 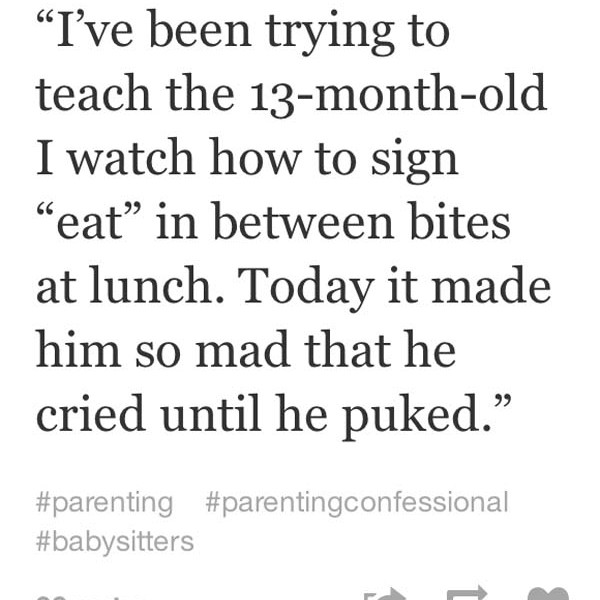 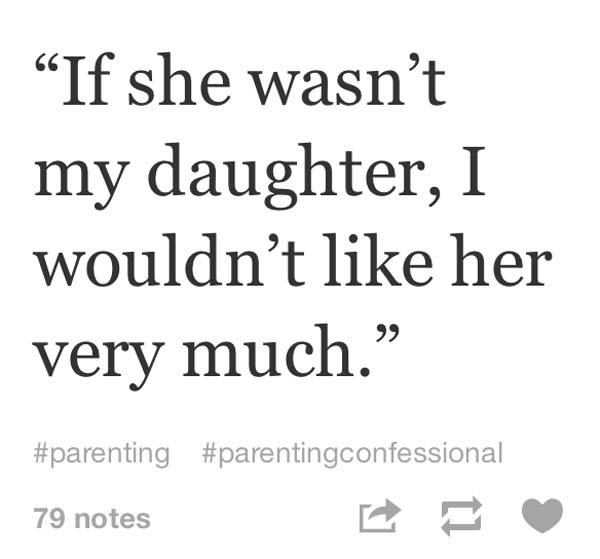 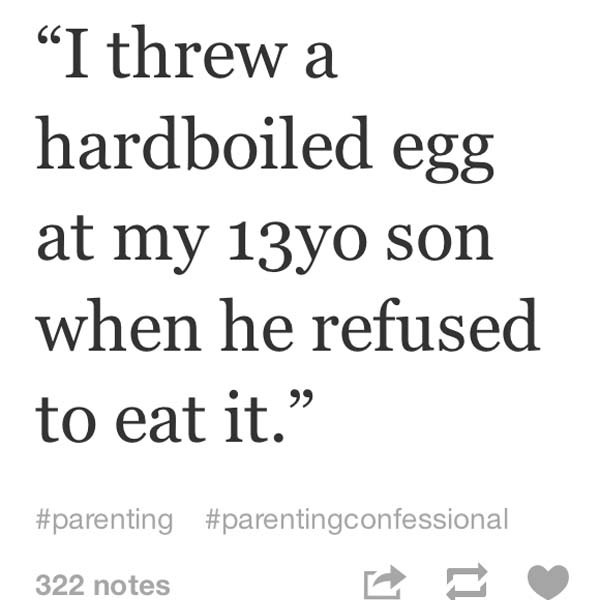 17 : And that is how women can do three things at once – mystery solved ! 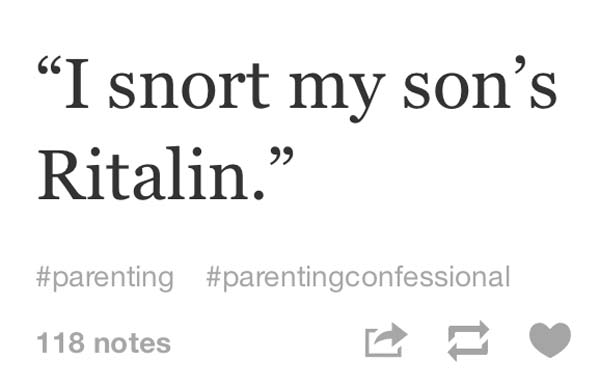 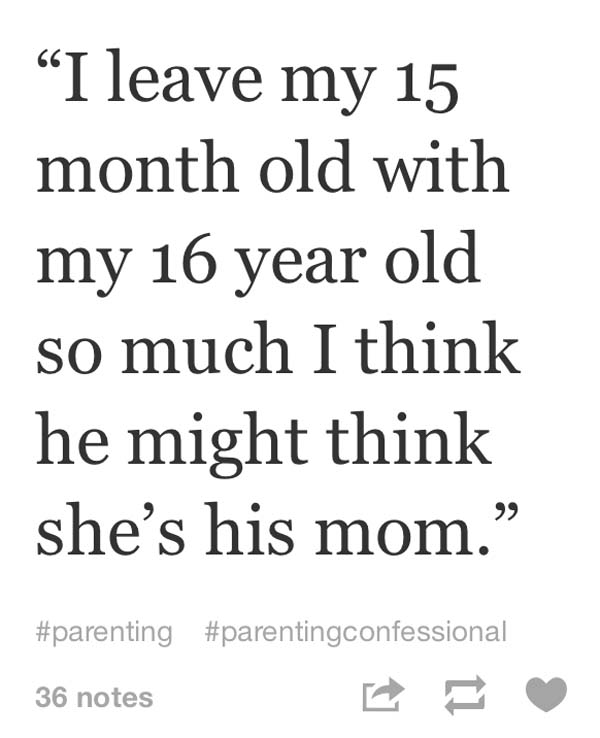 The creator of the website is called Julia Fierro and she also have a book about the same subject . so if you feel the need to blow some steam browse to the site and let one off. or just share this with your fellow parents

This Is The Most Important Vending Machine On This Planet