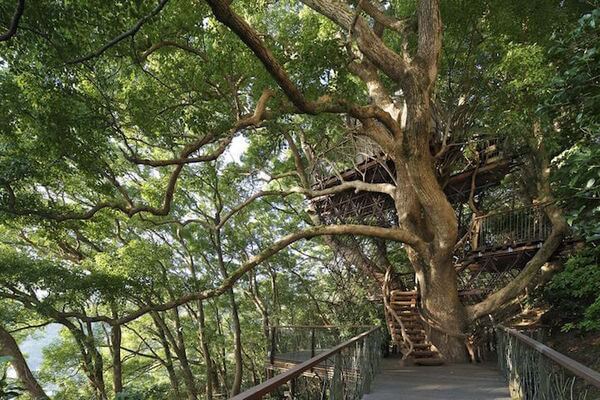 The famous tree house creator Takashi Kobayashi is the brain behind Japan’s largest treehouse called Kusukusu, the tree house is no ordinary treehouse like you would build in the backyard, it’s a sprawling structure that is built around a towering 300-year-old camphor tree in Atami, Japan. This project was a result of collaborative work between Kobayashi and Hiroshi Nakamura of NAP Architects for the Risonare Resort.

They scanned hundreds of points on the tree and created a steel trellis that is threaded around the branches, this forms a support system that’s both architecturally sound and beautiful. What’s even more impressive is that the self-standing structure doesn’t touch the tree at all, leaving it unharmed and free to grow.

The treehouse was completed in March 2014, today guest of the resort can enjoy the view from the top, In our opinion this treehouse looks so good you want to move in for good 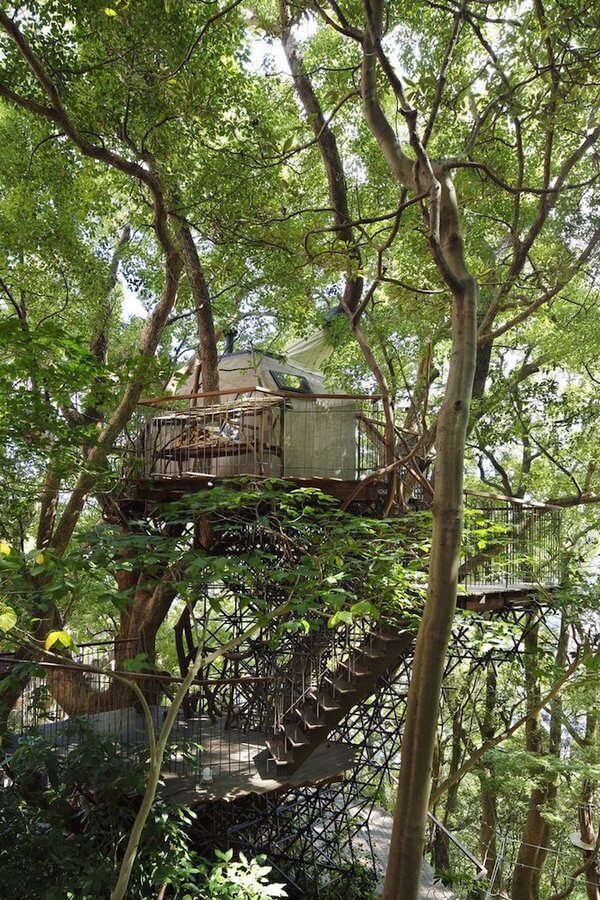 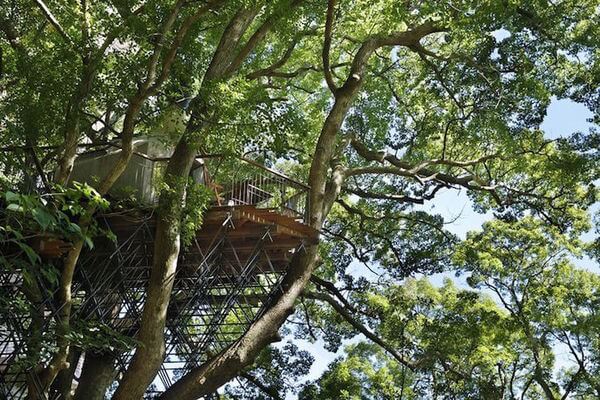 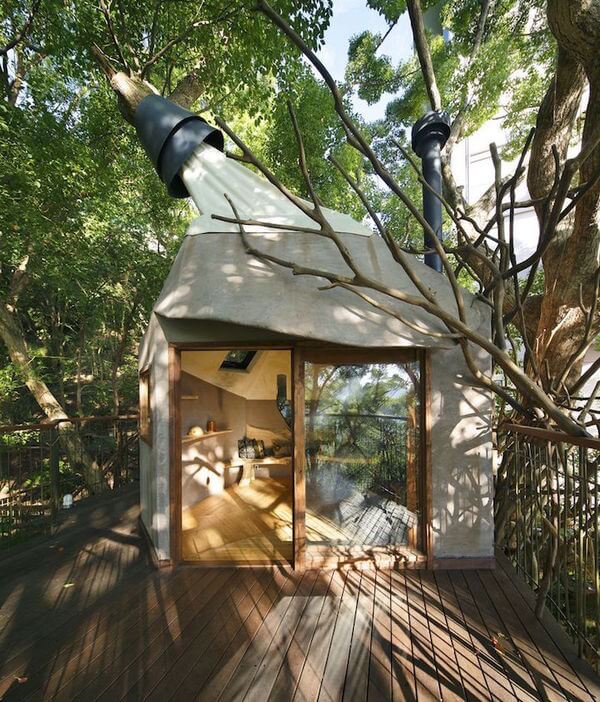 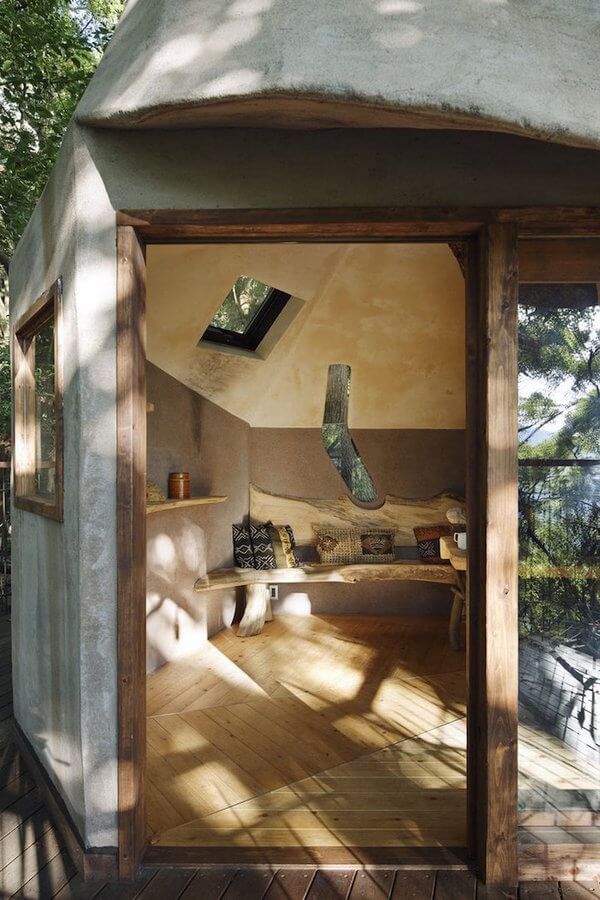 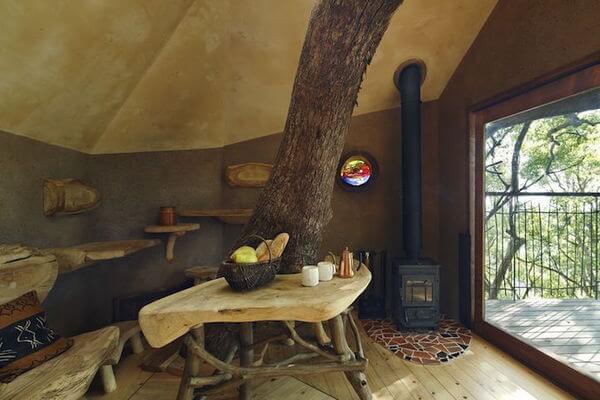 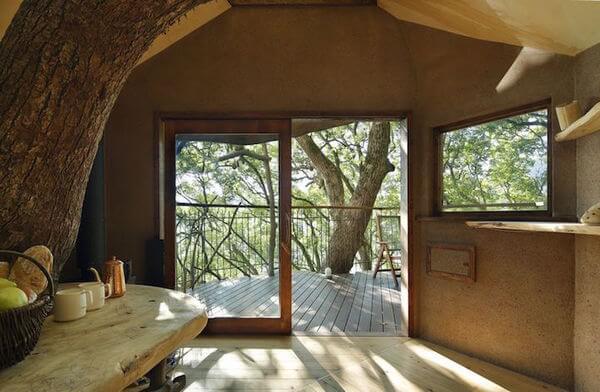 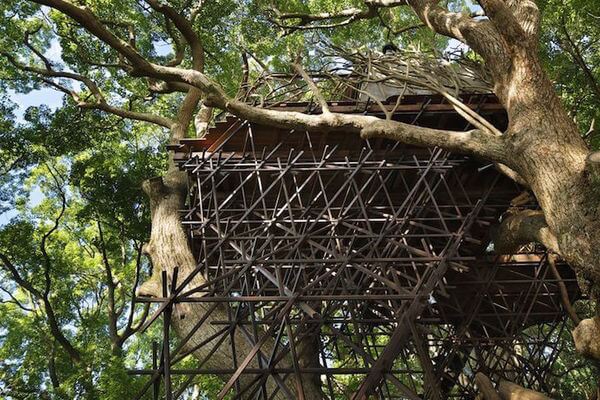 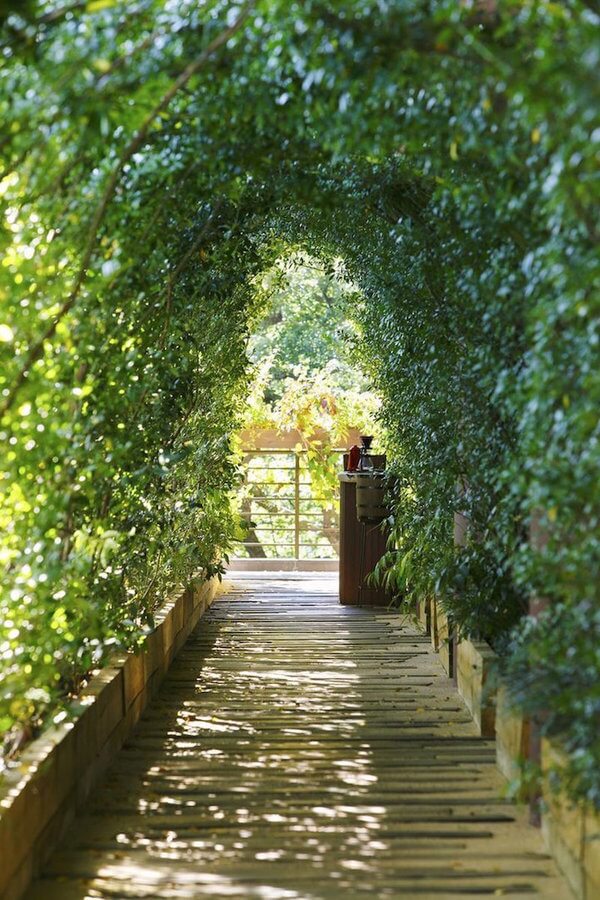 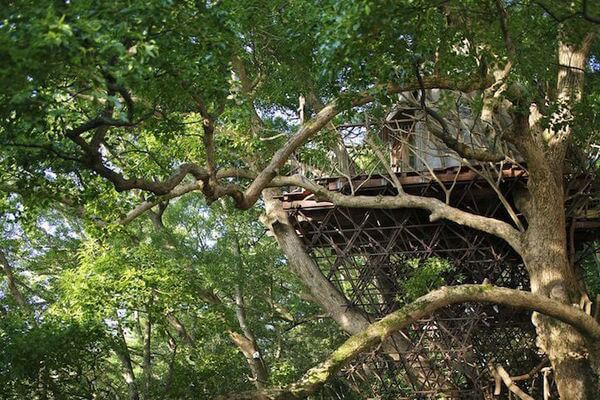 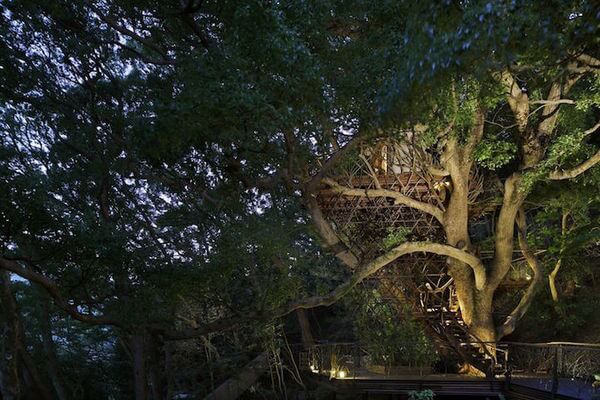 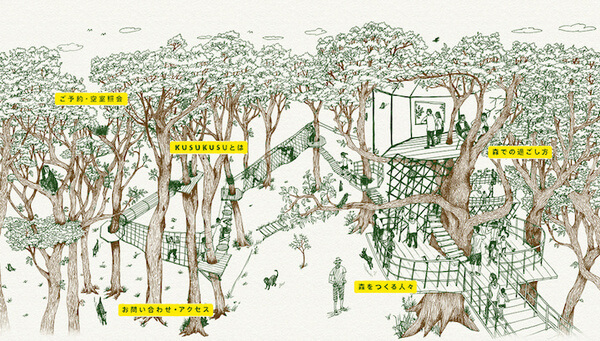 27 Celebrities And Their Military Service