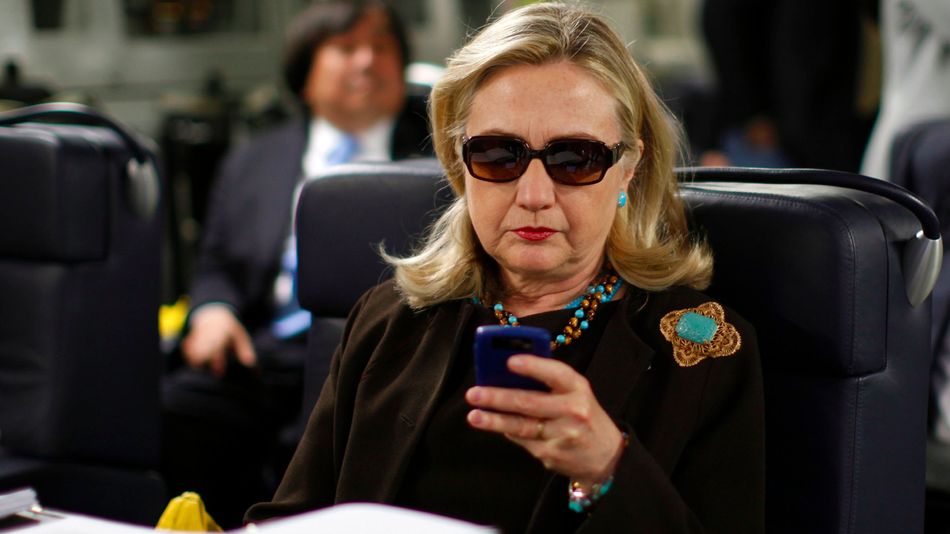 Do you need some ice with that burn Donald?

Hillary Clinton just burned the presumptive GOP president nominee Donald Trump. The burn happened on Thursday and she did it with only three simple words that instantly went totally viral.

If you don’t already know, Clinton’s tweet is a well known internet meme, and she wrote it in response to Trump’s reaction that President Obama had endorsed Clinton ( big shock she was his former Secretary of Sate ) for the 2016 election.

Obama just endorsed Crooked Hillary. He wants four more years of Obama—but nobody else does!

After way too much time on internet time zone, Trump and Reince Priebus finally tried to hit Clinton back.

.@HillaryClinton If anyone knows how to use a delete key, it's you.

How long did it take your staff of 823 people to think that up–and where are your 33,000 emails that you deleted? https://t.co/gECLNtQizQ

Obviously you can’t fool the internet community, and some users couldn’t help but point out that Trump’s comeback was not original nor quick.

And everyone who knows memes knew it was too late, Hillary was crowned the queen of shade, queen of burns and what not.

Within only one hour from being posted , more than 115,000 retweets to Clinton’s burn made it the most retweeted message of Clinton’s campaign. ( Source )

This is now the most retweeted tweet of the campaign! https://t.co/4hhujDNeTN

Trump supporters didn’t gave up and fired back at Hillary and reminded her that she knows more about deleting accounts than most.

@CBSNews @HillaryClinton @realDonaldTrump Oh wow, she should teach him how to delete stuff.