Home / Entertainment / A waitress Did a Kind Act To Two Firefighters, When She Opened Facebook 2 Hours Later, She Almost Faints

A waitress Did a Kind Act To Two Firefighters, When She Opened Facebook 2 Hours Later, She Almost Faints

Meet Tim Young and Paul Hulling, two fearless firefighters from New Jersey that live for their job. Once they even worked on a single fire for 12 hours straight and after they were done and completely exhausted, they went in to a diner at 6 am and asked for the strongest cup of coffee they have 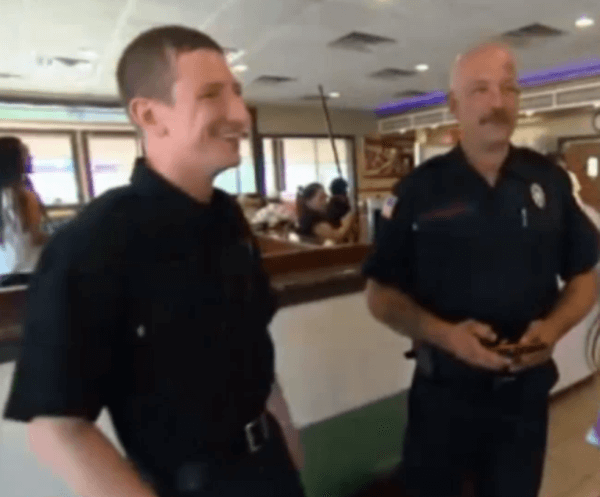 The waitress that day was Liz Woodward, and she just heard what the two firefighters was talking about, which was about their long hard day, and when the time for the check came, Tim and Paul were quite surprised to find out that instead of the bill, they got this note: 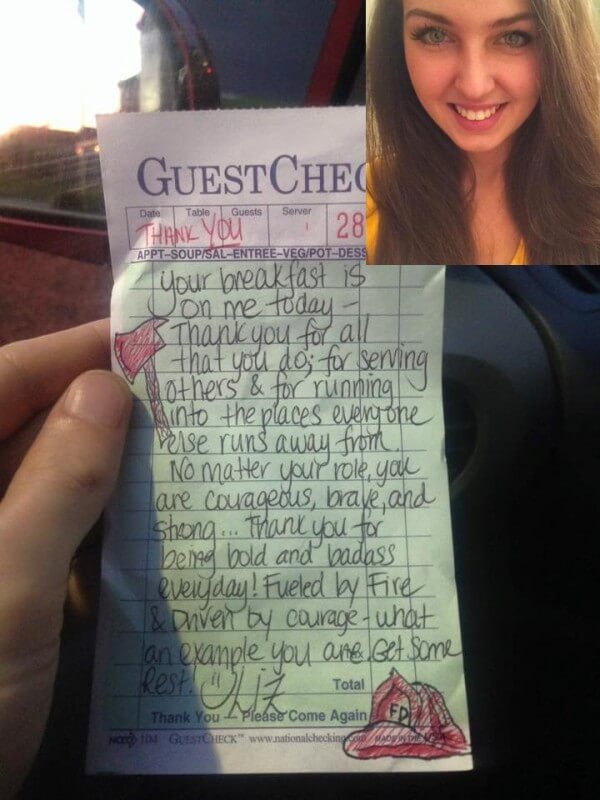 As Tim and Paul read the message, they immediately began to fill up with tears. They were thankfully for her kind act and Tim felt compelled to write on Facebook ” Such a selfless and kind act. I definitely urge my friends to make a trip out and support this business, and if Liz happens to be your waitress,tip big ” 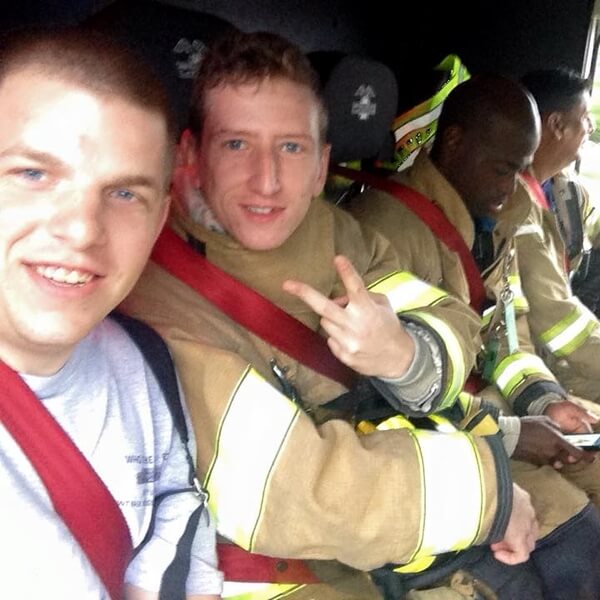 But the story doesn’t end there, the firefighters later learned that Liz’s father is a quadriplegic and has been paralysed for 5 years, Liz just set up a donation page on Facebook to try and fund a wheelchair accessible vehicle so she could transport her father. Tim used this opportunity and urged people on Facebook  to donate, ” Turns out, the young lady who gave us a free meal is really the one that could use the help…” 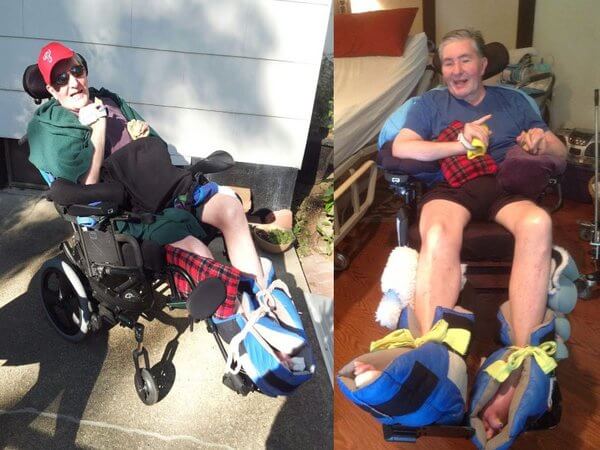 And the unbelievable happened, within just a few days she managed to gather more than $70,000, which is far more than the $17,000 she needed for the van! Liz and her family couldn’t be more grateful to the two fireman ” All i did was pay for their breakfast. I didn’t expect anything more than a smile. It goes to show that you just have to be kind to each other and that even the smallest gesture can change a life “ 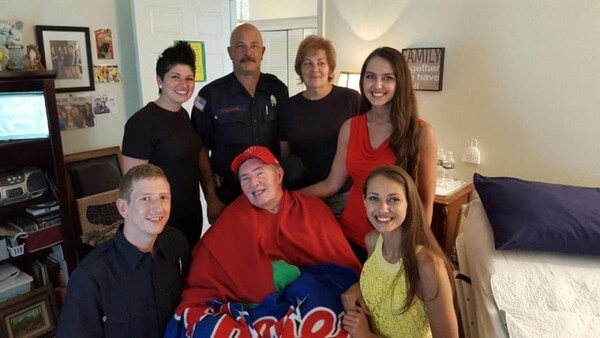 If this story isn’t proof that kindness pays off, i don’t know what is. If this story did something to you, please share it with your friends