Home / Entertainment / At First You Hate This Drug Addict, But When You Read His Story You Cant Not Change Your Mind

At First You Hate This Drug Addict, But When You Read His Story You Cant Not Change Your Mind

This was posted by a user on Reddit , we do not know if this is a true story or just made up but our gut tells us it is true . when you first start reading it you think ” oh well another one of those”…but by the time you read far enough you start to really like this guy and cheer for him. this is his story .

He was addicted to drugs for four and half years and he says he lost a lot over these years. in the picture below is the first car he ever bought – right after crushing it only two months after paying it off 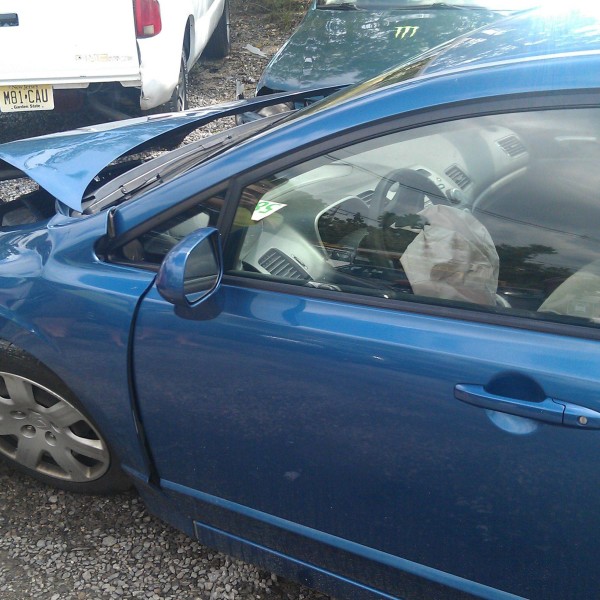 He tried to quit more than a dozen times but always went back to bad habits. he needed a stronger motivation source. so he decide to adopt a puppy. why ? because a small helpless puppy will suffer if he wont take care of him and spend his money and time on drugs instead of taking care of it. the picture below is the photo of the puppy as the breeder post it 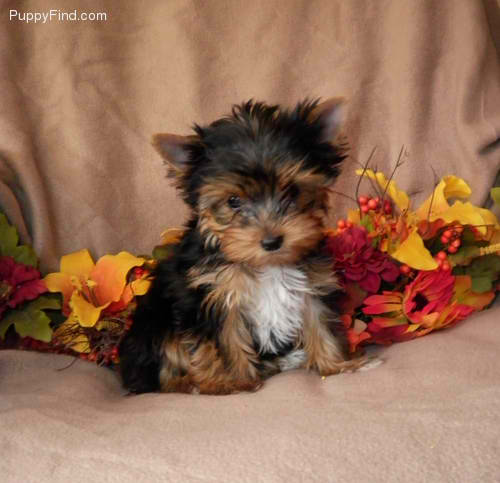 unfortunately he didn’t stop his bad habits and the dog was neglected and eventually got ear mites , the drug addict owner had no choice but to borrow money to pay the vet bill, this broke his heart. and he finally said enough is enough. 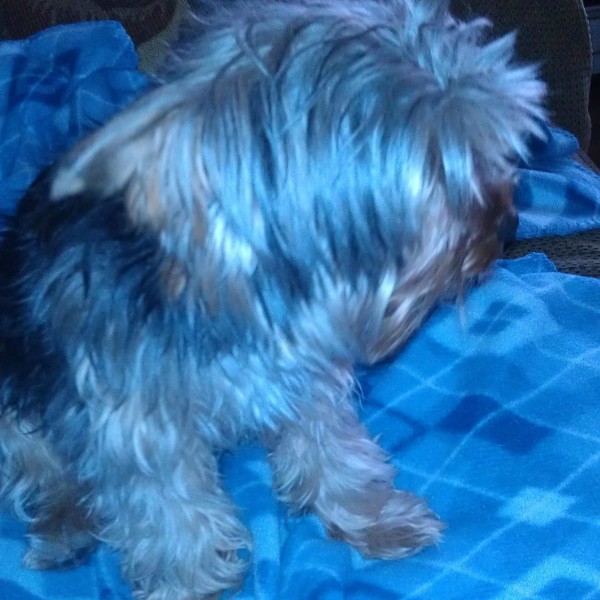 He locked himself in his bedroom and spent four days and nights of tossing and turning and cursing and puking and  literally going through hell , this little fellow never left his side 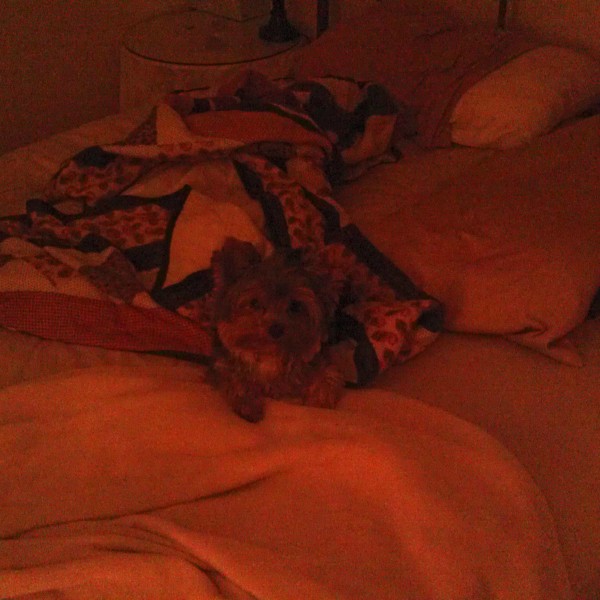 When he stopped shaking and feeling a little bit better. he and his best friend started taking long walks. 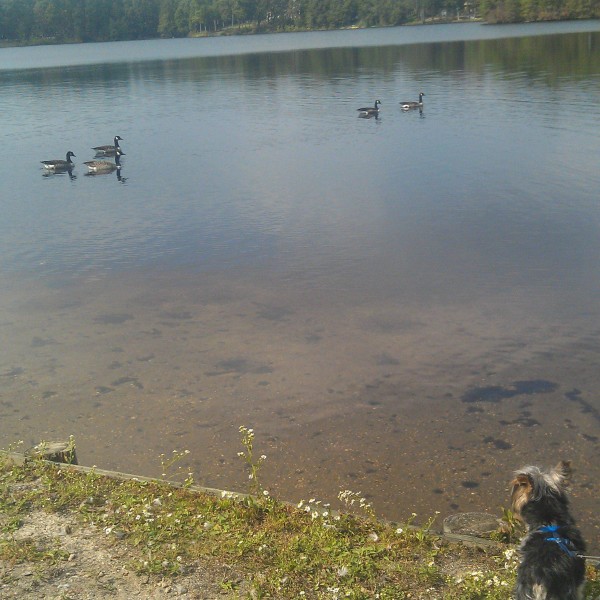 On one of their walks passing by in one of sandy damaged cities they noticed a little kitty trapped under a rock . he was certain the little guy wont make it until he could get him help 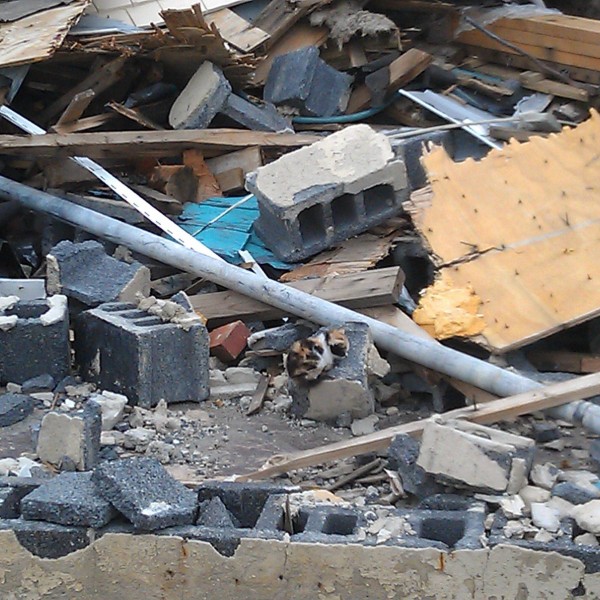 After the police called the humane society they saved the little kitty life. those guys are miracle workers 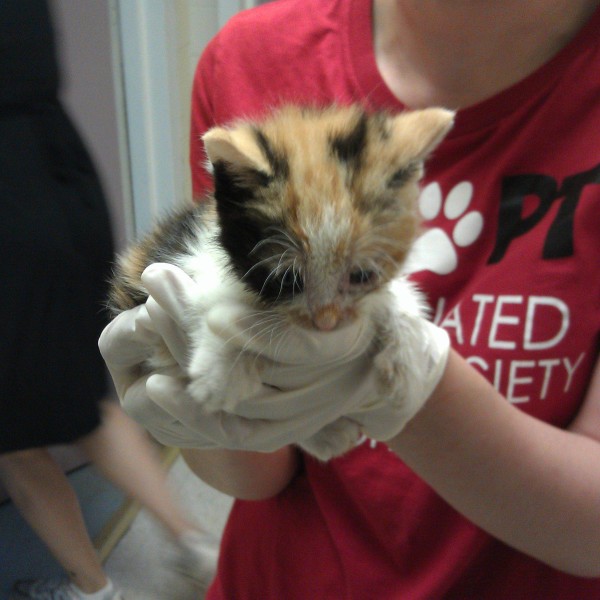 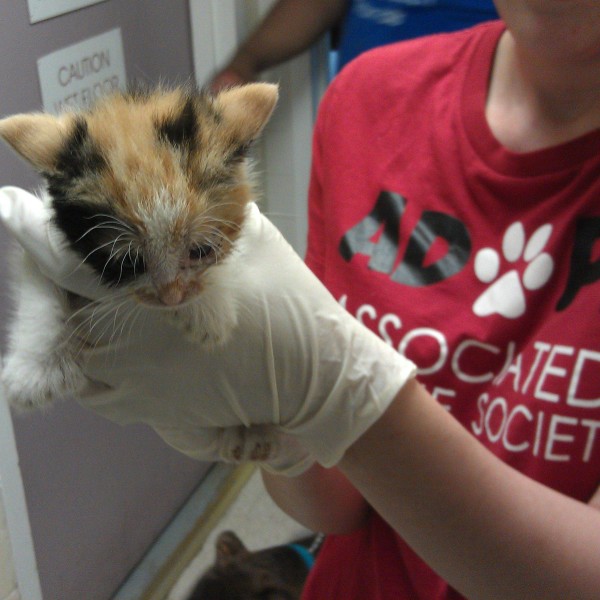 After five and a half months he was feeling so much better that he says it was the better he ever felt in his life. Woodstock and him were getting ready for the football season 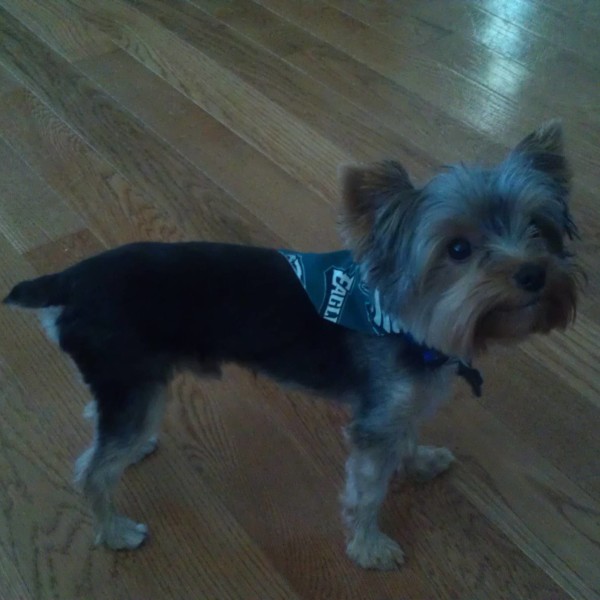 He felt so much better in fact , that he went cliff hiking and left Woodstock with his grandmother and her dog ozzle 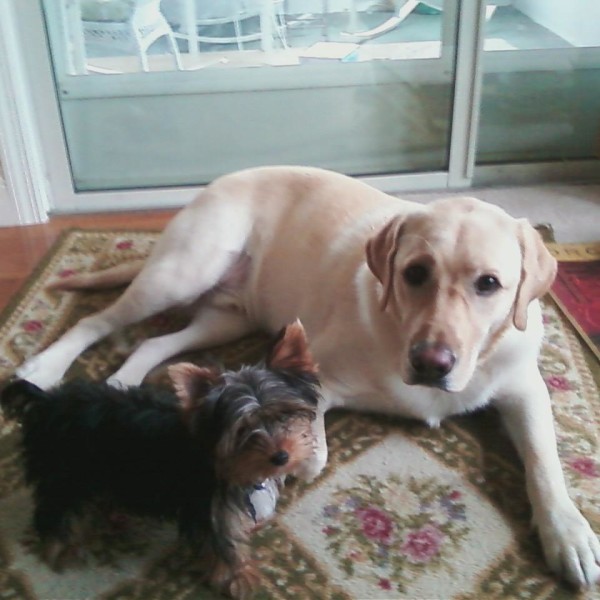 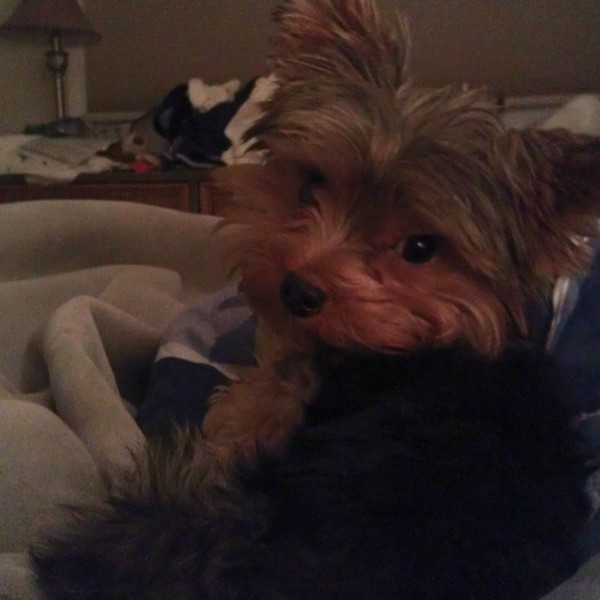 ” It was a long four and a half years. I lost some things that I will never get back, and I have some scars that I will carry with me for the rest of my life. But I’m ten months clean, I’m fixing what I can, and I have the happiest, funniest and most loyal damn companion a man could ever ask for. ”

We wish you all the best !