Guys! There’s a Thing Called Raccoon Dog And It Is Absolutely Adorable

So meet Tanuki, or as you probably call it any way – raccoon dog. It’s a Japanese animal that looks very much like a raccoon or a badger so a lot of Westerners mistake it for one and walk away. But it’s actually really different. 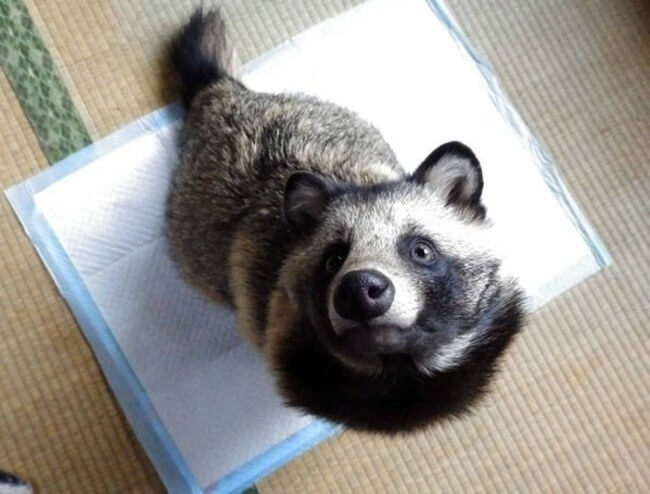 During a recent storm some Japanese users found this little guy on Twitter, he is called Tanuki, and he has a Twitter profile, you can see the photos of him warming himself next to a stove that went viral and got over 10,000 retweets. 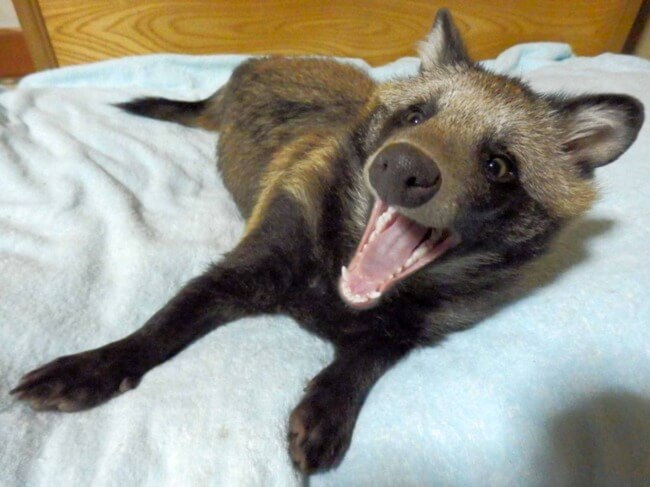 The Twitter user chibi_tori said he calls the little guy Tanuki or just Tanu, Chibi_tori found Tanu when he was abandoned and he is raising him since last June.

So how is life with a tanuki? 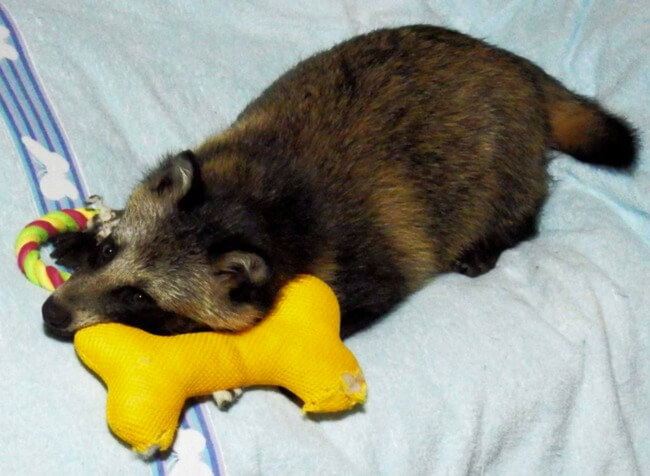 so there’s a lot of sleeping 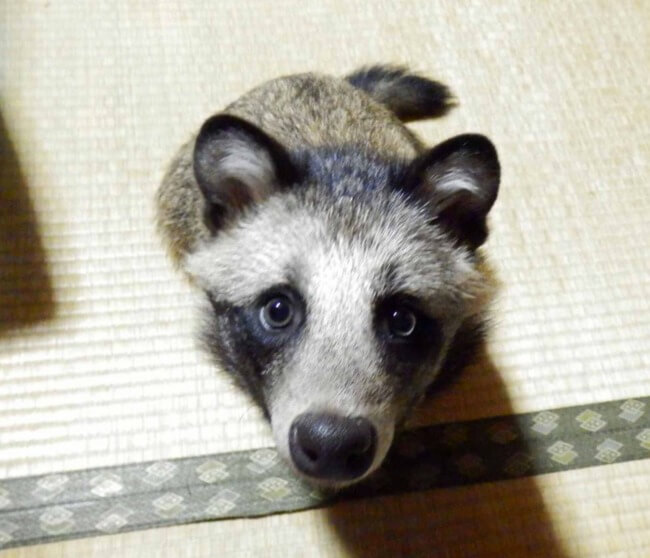 But while these little dogs are known as raccoon dogs, tanukis don’t bark.

They make a sound similar to foxes, it’s like a long whine or growl. Tanukis have a higher pitched cry than cats or dogs. 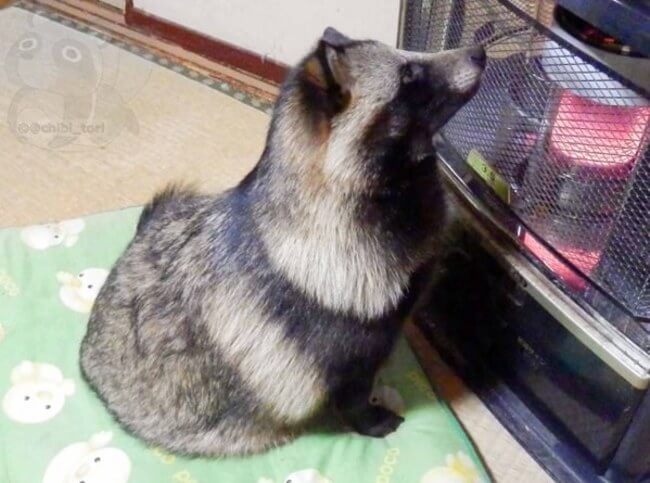 Chibi_tori shares a lot of pictures of Tanu, if you find them interesting please visit his Twitter profile and share with your friends 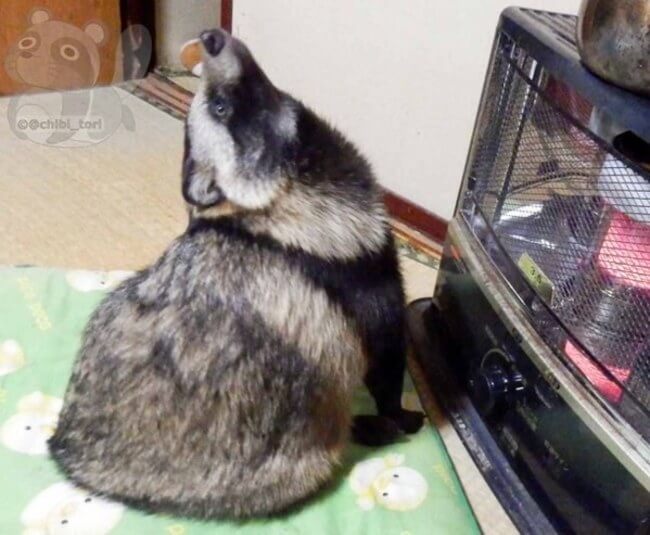 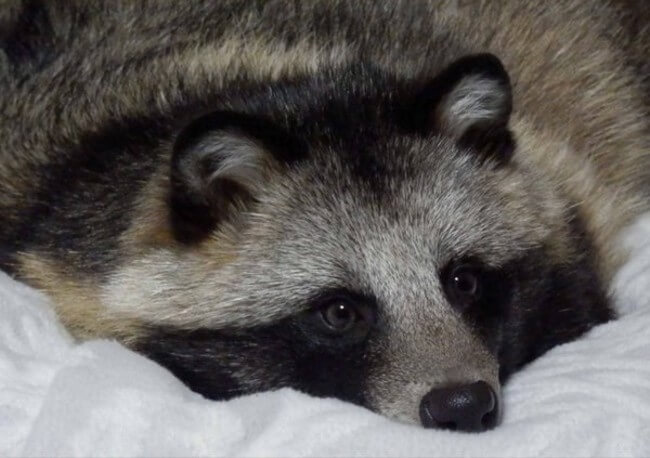 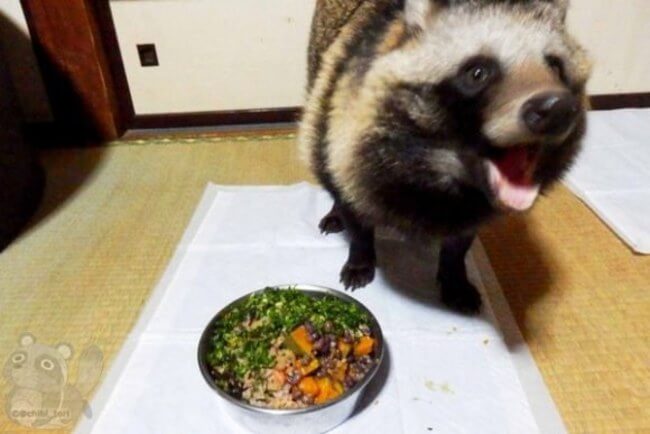 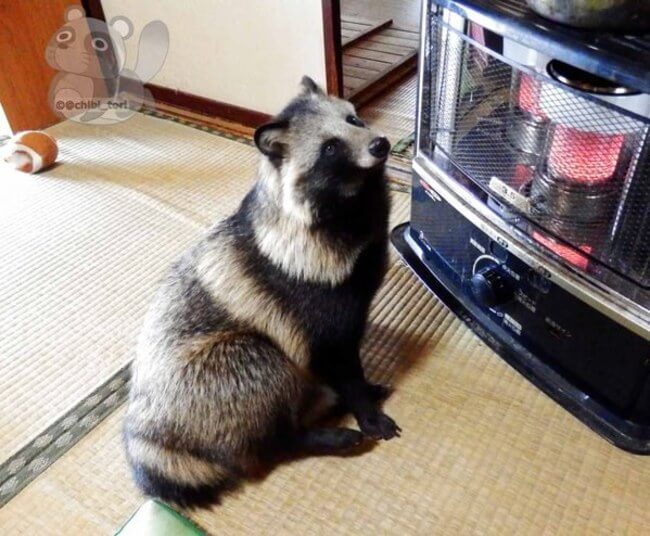 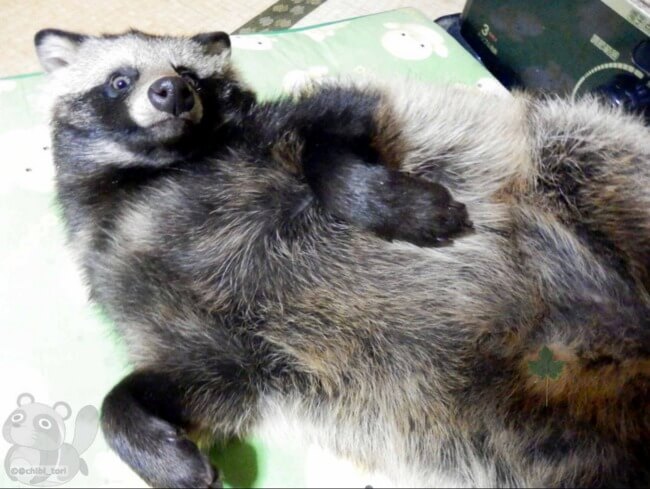