The Most Dangerous And Unusual Roads To School In The World

And to think you complain about taking the bus

The road to school for this kid early in the morning in Karachi, Pakistan. December 2013 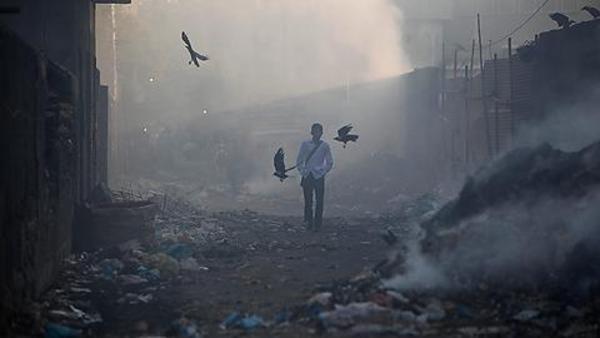 Schoolgirl is forced to walk through piles of garbage in the Spanish quarter of Naples. Italy, November 2010 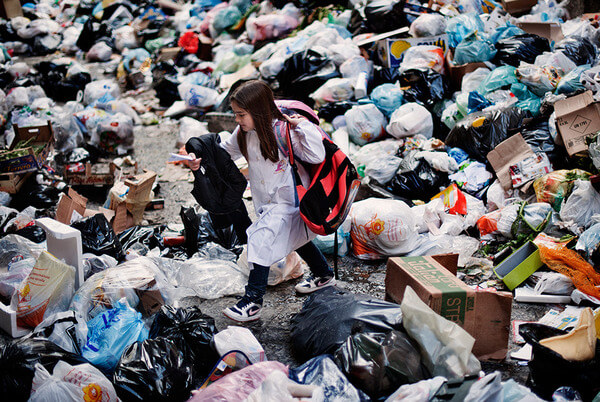 Palestinian girl walks through the checkpoint on the border with Israel on her way to school. March 2010 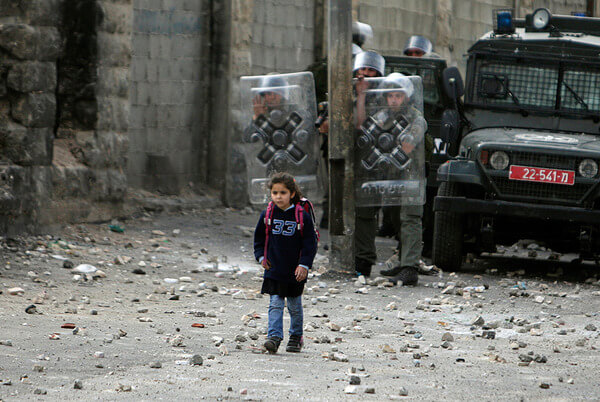 Kids walking to school accompanied by an adult, because of the narrow ledge road on the rocks. Chinese province of Guizhou 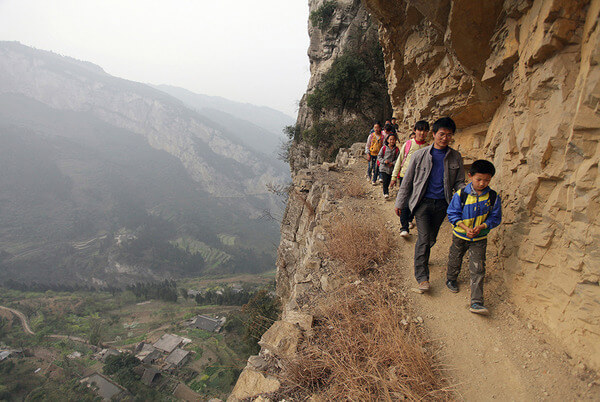 After a powerful hurricane, a Student from London’s Islington borough sneaks into the school. October 2013 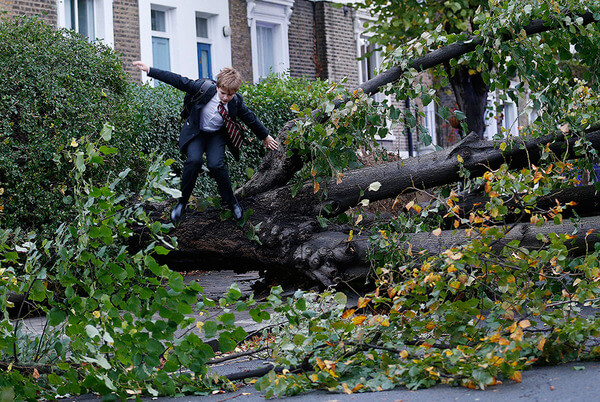 These Kenyan children are forced to get to school by crossing the lake Baringo. March 2014 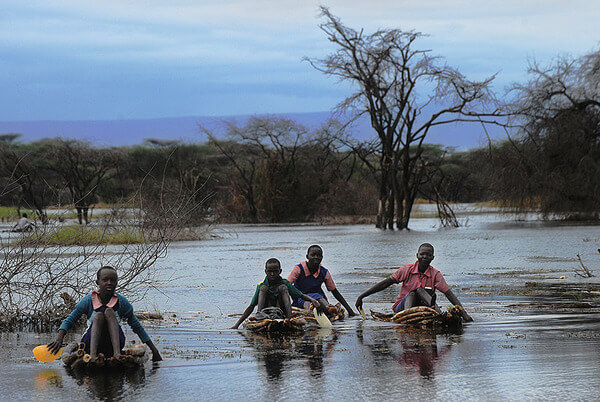 To get home from their school, the students of the Indonesian province of Banten cross the river on a raft. November 2013 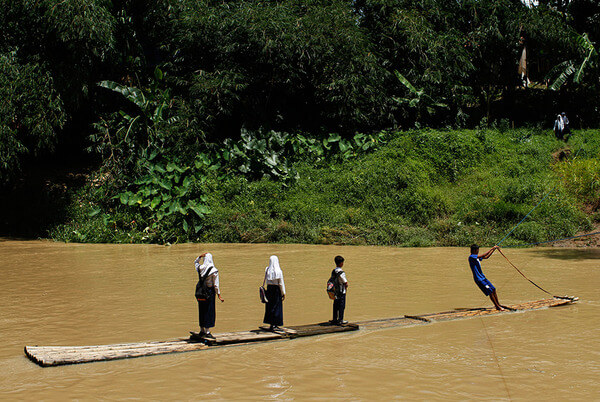 Indian students from the village of Raipur walk for hours through a burning cracked drought field. Summer 2004 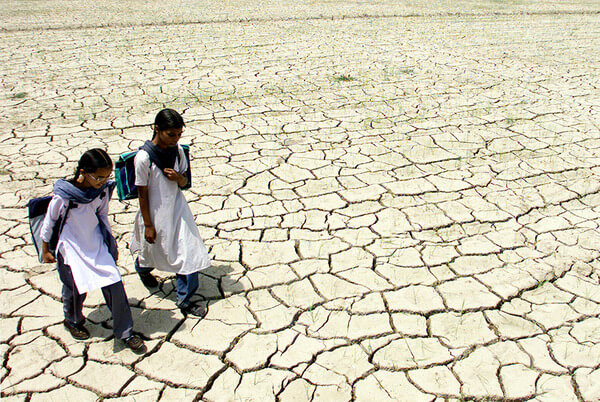