Jane Long from Australia brings new life into old black and white photos. The images she uses for her series are from a Romanian war photographer named Costica Acsinte, and the series is called ” Dancing with Costica “. The original series was captured over a half of century ago and the new entirely surreal context that Jane adds to the images is amazing. ” I wanted to change the context of the images ” Says Long, The Costica series captures the intense eyes of the models before smiling was common in images, ” Photographic practices at the time meant people rarely smiled in photos but doesn’t mean they didn’t love and laugh , I wanted to introduce that ” Long images has been a source of controversy because she alters the images and displays them in a new light, some viewers felt it’s improper to alter images of those she doesn’t know. In response she explained ” I wanted people to see these figures as real people, more than just an ol photograph. Adding colour completely changes our perception of images ” More info: Facebook 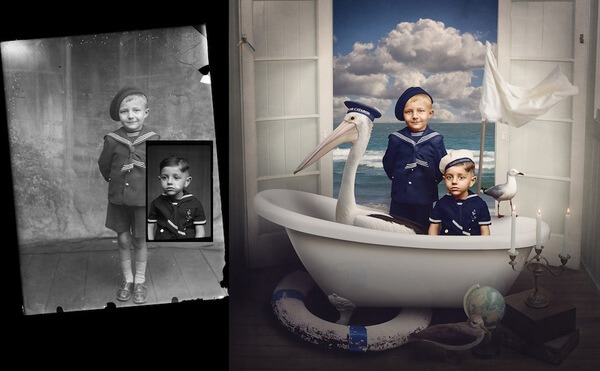 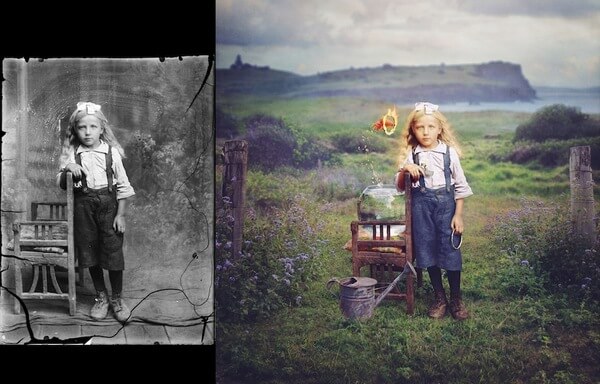 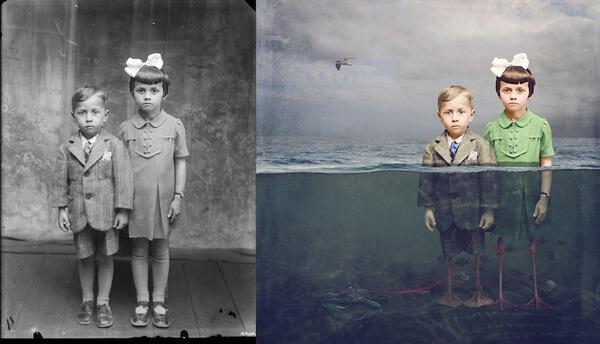 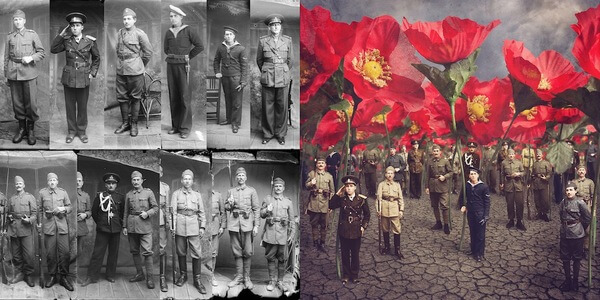 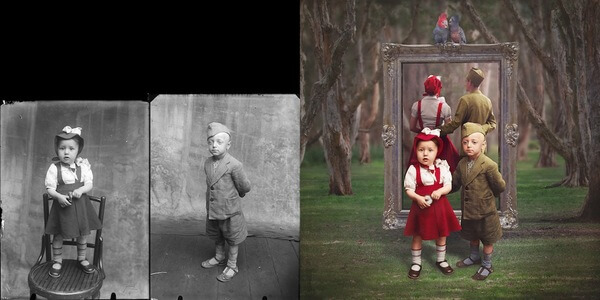 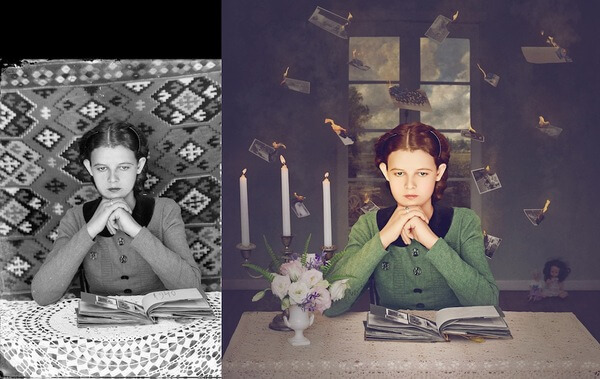 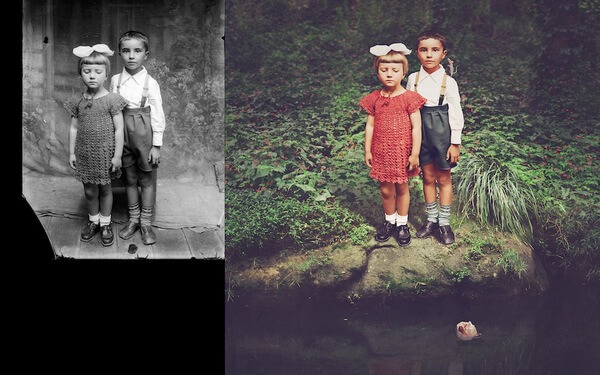 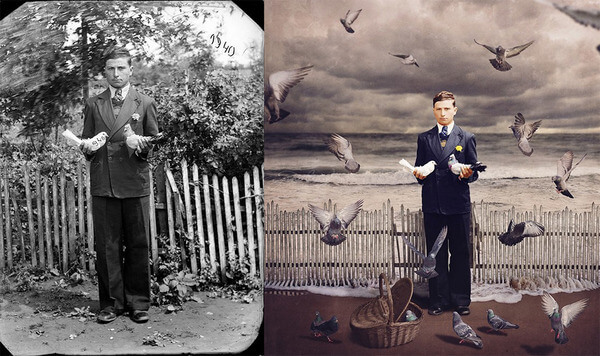 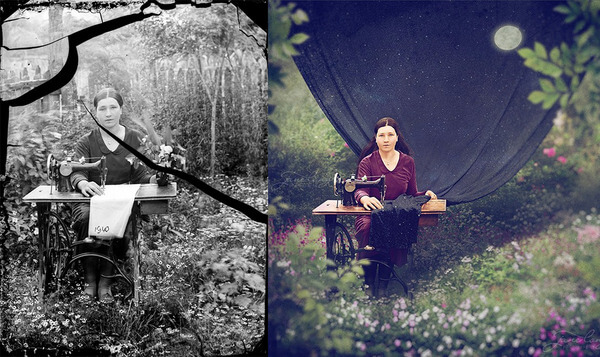 This Real-Life Friendship Is Out Of A Children’s Storybook